ALAN Quinlan likes to see a ‘bit of niggle’ in a player. Not too much niggle where they’ll cross the line and be a liability, but enough to lay down a marker and stand out from the crowd.

The former Ireland and Munster star saw that attitude he likes in Bantry man Fineen Wycherley when he scuffled with Johnny Sexton in a PRO14 game between Munster and Leinster in December 2018. That’s when Wycherley announced his arrival on the big stage and didn’t take a step backwards.

‘The Munster fans love him because of that moment,’ Quinlan told this week’s Star Sport Podcast, ‘It showed this fella has an attitude and edge that you need at times.’

The first time Quinlan saw Gavin Coombes in action was at a trial game between Munster A and an Irish development side in Thomond Park a few years back. He remembers the Skibbereen man’s size, that huge six-foot six-inch West Cork frame he carries, and Quinlan was impressed, but felt there was more to come – and it has.

That young man he watched that day has matured into Munster’s player of the season after a sensational campaign where he broke records (most tries, 15, by a Munster player in a single season) and turned heads.

Now, both Coombes and Wycherley are in with the Ireland senior squad for the upcoming Tests against Japan (this Saturday) and the USA on July 10th, and they are primed to make their senior international debuts.

‘The first thing that jumped out at me about Gavin was his size and his athleticism for a big guy,’ Quinlan recalled.

‘When you get a guy that big, that quick and that athletic, and he moved really well, I wanted to see a bit of niggle in him, that bit of attitude that would really make him stand out.

‘I always remember Denis Leamy when he came to training. He wasn’t the tallest guy in the world but he was a real block. John Hayes and myself were at training one day, and it was one of the first sessions Denis Leamy came to, and I remember chatting to John and saying this guy will make it and John agreed because Leamy came to that contact session, was ripping into people and had a real edge and attitude to him, against a lot of senior guys who would have been around for a long time.

‘The first time I saw Gavin, in that trial game, he was a little bit standoffish, obviously very talented, but what I have seen in the interim is a real statement of intent that this guy is good enough to go and play for Ireland. He is an incredible talent.

‘I still want him to be more physical and really dominate the opposition, but that will come because he is still very young.’ 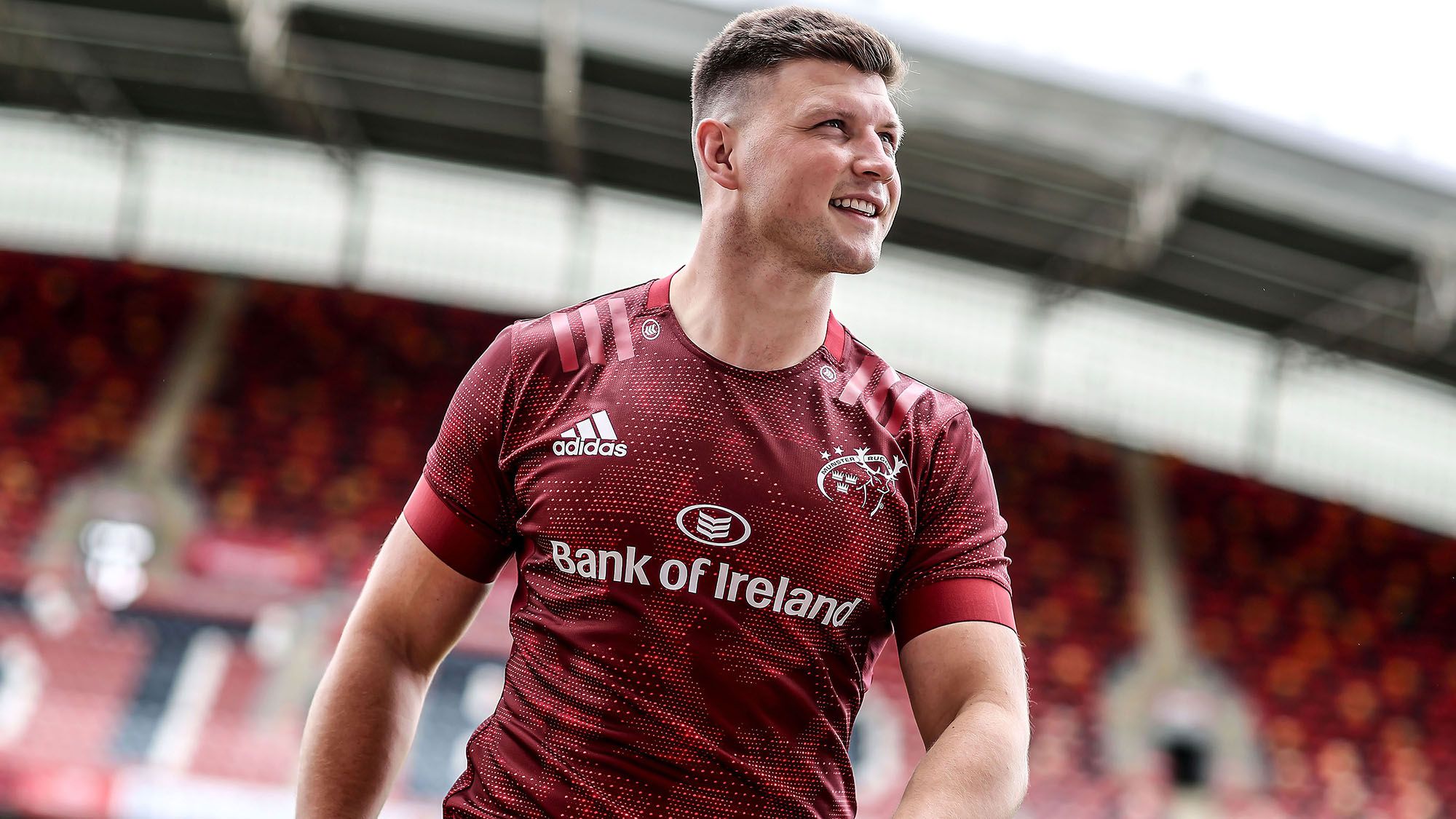 Skibb man Coombes is only 23 years old, as is Wycherley. They are two of the hottest prospects in Irish rugby. They’re also two West Cork men. While Coombes dominated the headlines last season, Wycherley still racked up over 20 appearances and the versatile second-rower is improving all the time.

‘Fineen is still getting better, he is still developing and he has done brilliantly so far. He can get better,’ Quinlan says.

‘He probably has that more natural edge that the likes of Denis Leamy had. I like to see that in players, that they are not afraid to get up close and personal with people. He plays with his heart on his sleeve, he is a very physical player and he gives it everything.

‘From his own perspective I think he’d love to nail down a regular starting spot for those big games.

‘It’s a competitive area he’s in when you think of Jean Kleyn, RG Snyman, Tadhg Beirne, Billy Holland was around for a long time, so Fineen is probably a little bit frustrated that he is not getting enough starts and more opportunities, but he has a big future with Munster.

‘For him to get called into the Ireland squad is recognition that there is quality and ability there. This is a great opportunity for him to get into that environment and make a name for himself.’

This is also a great chance for Coombes to enhance his reputation further, win his first Ireland cap and keep moving forward. There’s more to come from the Skibb man, Quinlan states, and he feels Coombes has the desire and the attitude to get the best out of his skill-set.

‘Gavin’s rugby brain is fantastic, he scored 15 tries in 22 games and I love the fact that he has an eye for that try-line. He knows where to be, he is always watching. I think he has a real rugby brain and he reminds me a lot of Anthony Foley,’ Quinlan says.

‘Obviously, Axel went on to become a legend for Munster, Ireland and Shannon. I played with him for so long and I always admired his ability to pop up at the right time in the right places. I see similarities with Gavin Coombes. If you watch his eye-line he is always watching what is going on. He backs it up with power and athleticism. He is incredibly explosive. I think he is the full package.

‘In the PRO14 final he was the standout player and Leinster had a dominant display against Munster that day. He was really, really good in a tough environment and situation. That was the day when I thought this guy was ready, get him into the Irish side. Not just get him into the squad, he is ready to start for Ireland. I am really excited about what the future holds for him.’

Exciting times for two of West Cork’s finest who Alan Quinlan feels have what it takes to show their talents at the highest level.