People all over the world enjoy lotteries, but in Ireland, this type of game of chance is particularly well-loved.

Since its introduction, the Irish Lotto has been a massive success and recently it reached a new record jackpot amount.

How Popular is the Irish Lottery?

This lottery was first drawn in 1988, and it proved extremely popular from the very start. Millions of people now play it regularly, thanks to the simplicity of taking part and the big prize potential.

In 2020, some €254 million was raised for good causes by people buying lottery tickets. This comes from the fact that 30c from every €1 spent on the Irish Lotto goes to causes covering everything from sport to health and from arts to the Irish language.

A History of Big Wins

Players have been claiming big wins on the Irish lotto since it began, but the biggest jackpots have been steadily increasing in size over the last few years.

The very first winner was Brigid McGrath from County Donegal, who won the jackpot of over £147,000 back in April, 1988.

You may remember that the record for the biggest win was set by a group of 16 co-workers from Co Carlow who shared a massive €18.9 million prize in 2008. A couple of years later, €16.7 million was the amount won by a player from Co Waterford.

A €16.3 million prize had been claimed by an anonymous player from Dublin, who won the 400th jackpot in 2010. Even before that, a family of seven from Co Cork had picked up an amazing jackpot of €16.1 million in 2007 and vowed it wouldn’t change their lives because they were already happy. 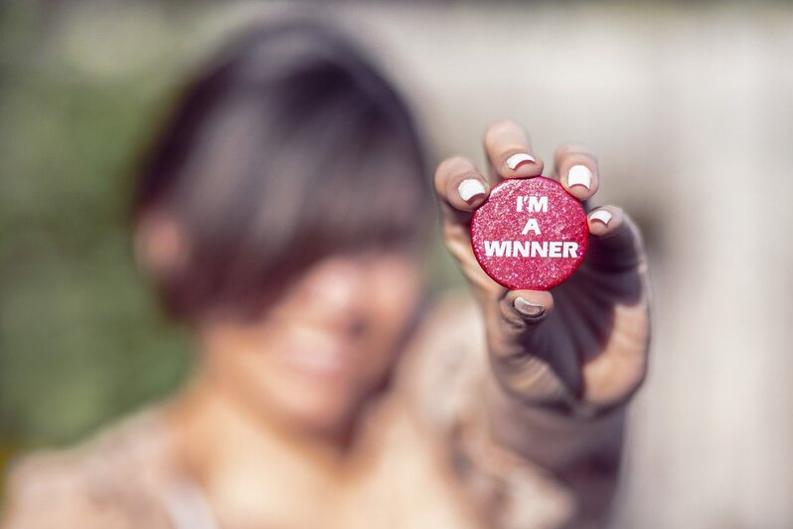 2021 has proved to be another year of big lottery wins, as players from Ireland and beyond have been drawn to this Lotto.

The widespread popularity of the game has been helped by the fact that you can now buy tickets and check the winning numbers online. At the time of writing, this reveals that no one won the top prize of over €19 million on 16 October.

What this means is that the top prize rolls over another week. This is the first time that the jackpot has breached the €19 million mark, so the next person to win it should be the new record-holder for the biggest Irish lottery win in history. It is likely to happen in what is left of 2021, with a series of draws still left this year.

The fact that the odds of winning this lottery are more attractive than the EuroMillions or UK Lotto games has helped to increase its attractiveness among people looking for a big win. The odds of getting all the right numbers is 10.7 million to 1, which is about four times better than in the British equivalent.

The Irish Lotto will carry on being popular for as long as such massive prizes are available, and there is every chance that the new record is broken not long after being set.