A VICTORIAN house with Hollywood associations, in the coastal village of Durrus, has hit the market.

Millrace House was once the home of British actress Tracy Reed known for her roles in Peter Sellers’ Pink Panther film A Shot in the Dark, and Stanley Kubrick’s Dr Strangelove.Her daughter, Lucy Fox, has now brought it to market via selling agents Sherry FitzGerald O’Neill with an asking price of €369,000. 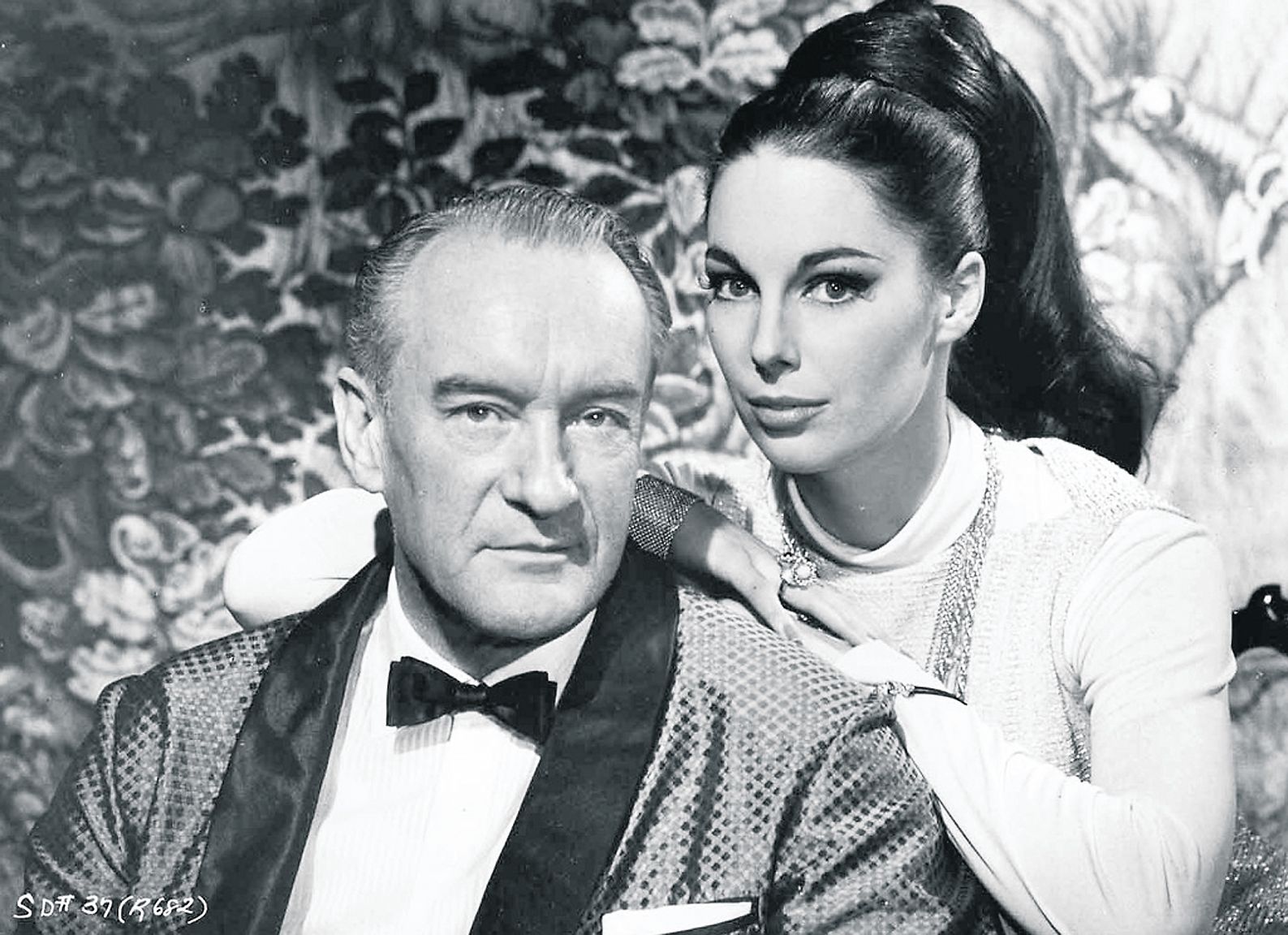 Tracy Reed with George Sanders in the movie A Shot in the Dark.

They describe it as ‘an exceptional Victorian period, traditional style residence.’  It’s certainly all  that and a lot more. 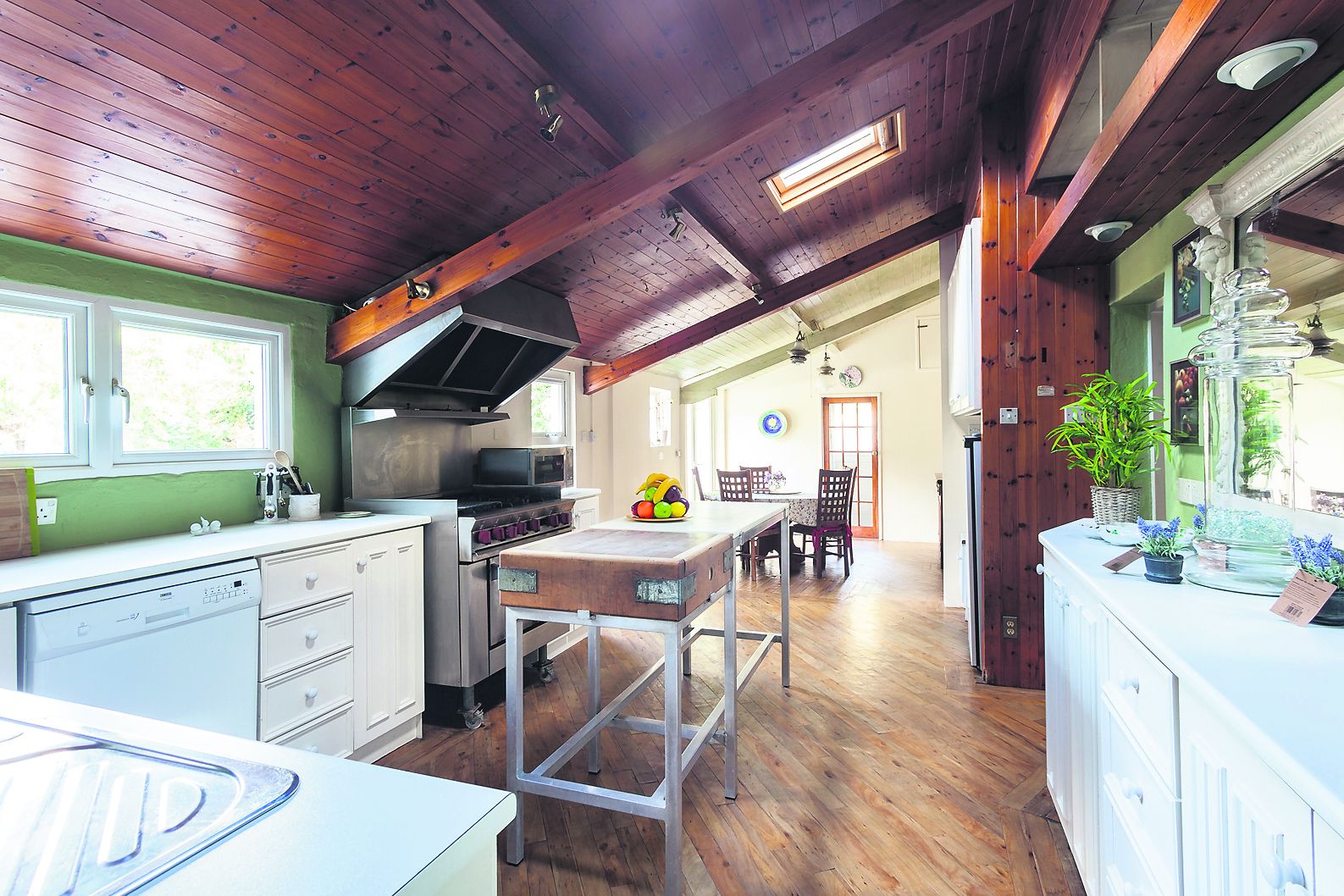 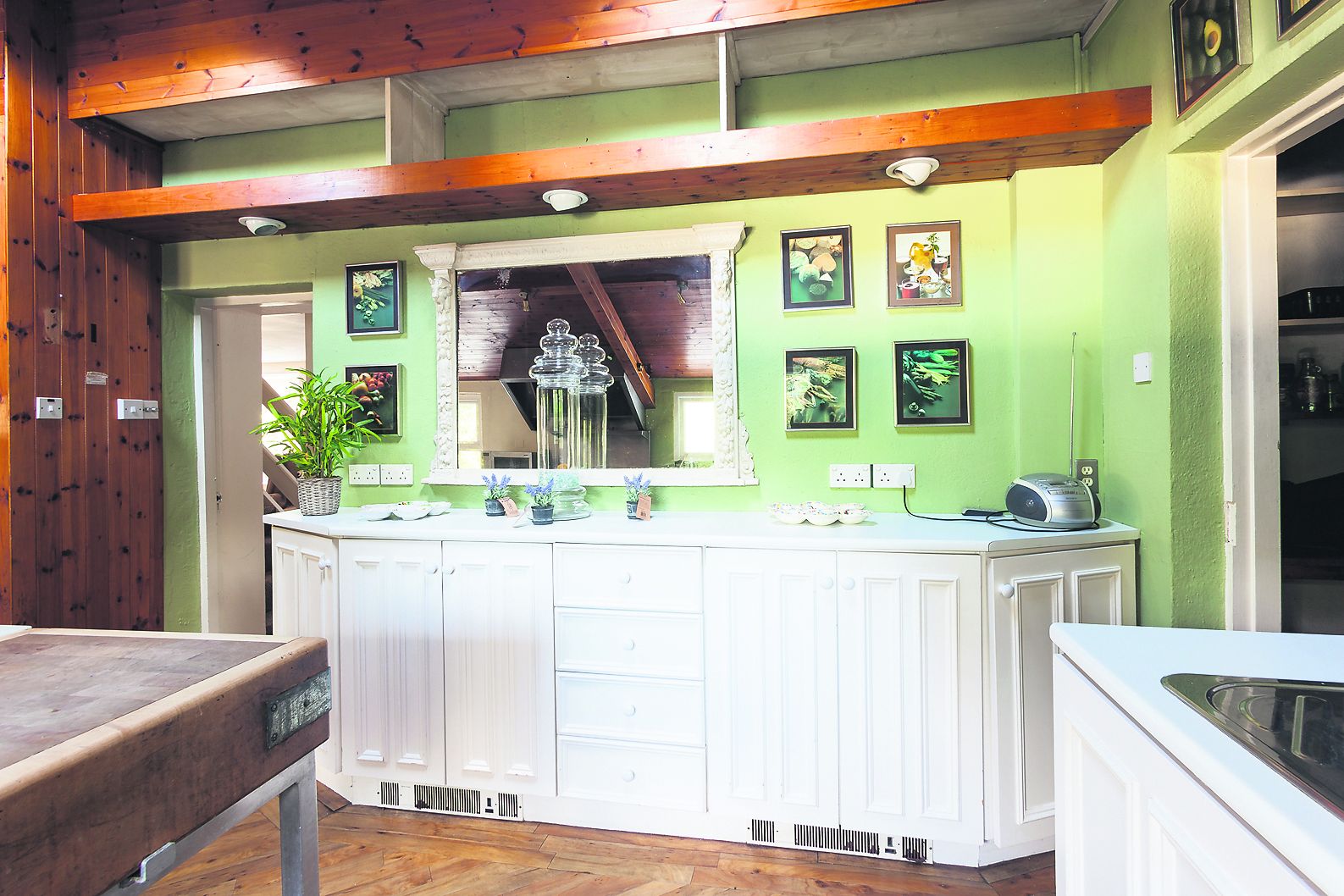 Extending to almost 2,000 sq ft, the vibe is charming and understated with three bedrooms, three bathrooms  and  with an especially generous living room and kitchen/diner. Exposed beams, a bespoke bathroom and original stone walls are just some of the standout features. 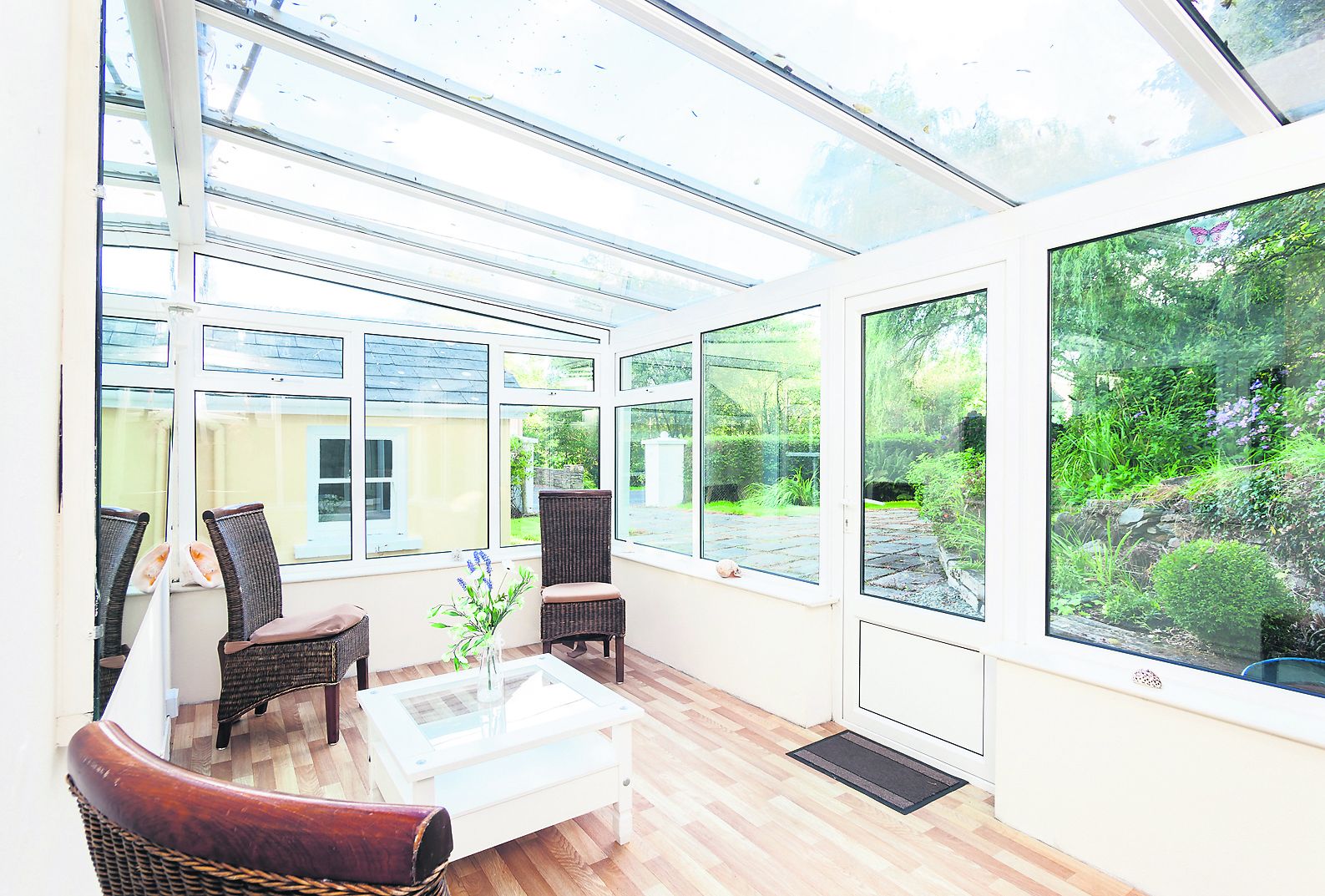 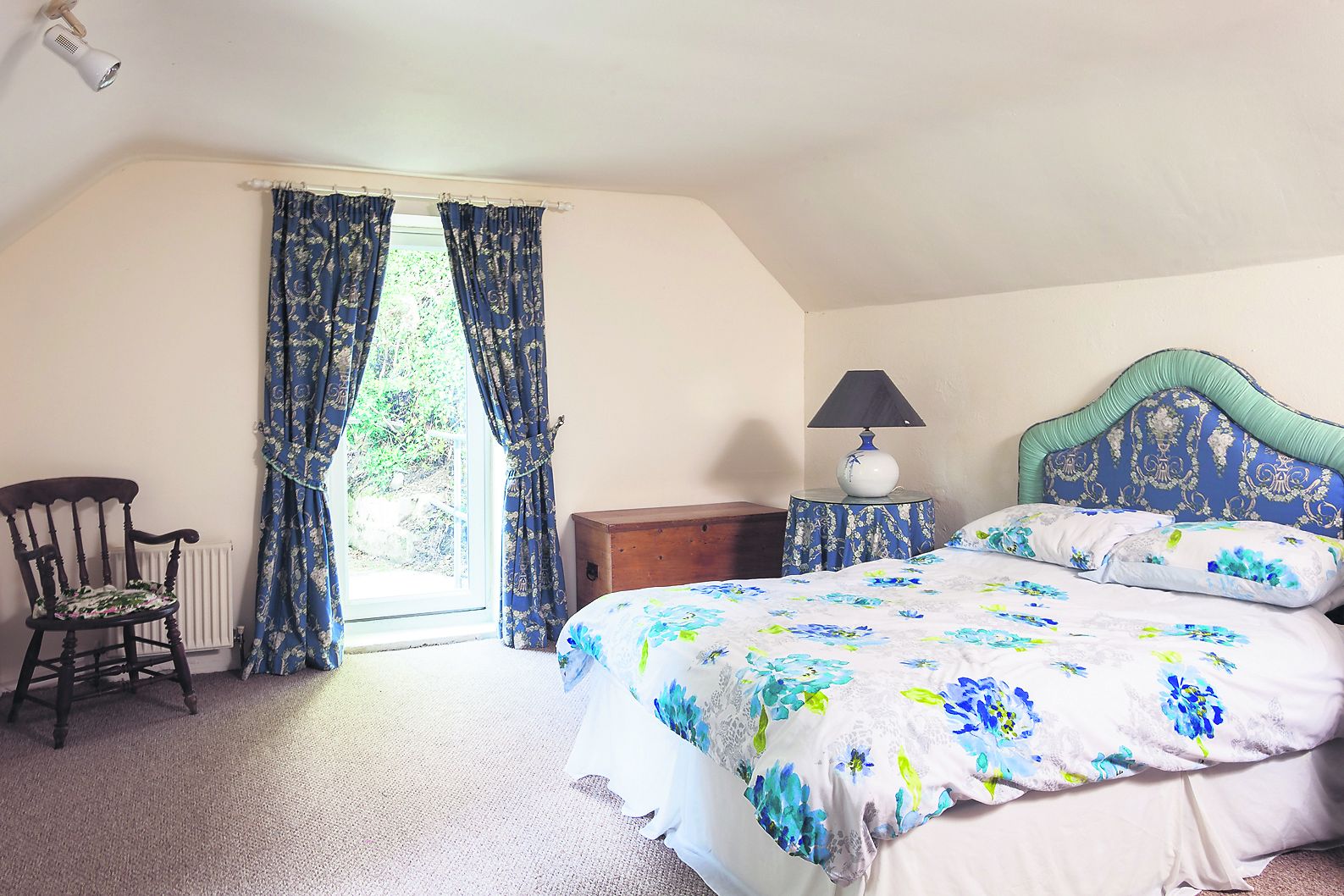 Grounds spread to over 0.75 of acre of mature landscaped gardens. The large sandstone paved patio garden at the rear also has an exceptional layout and can only be accessed from the house making super safe.

The property gets its name from a man made stream, the Mill Race, diverted from the Four Mile Water river nearby, sometime before 1840. The millrace powered the waterwheel of the Corn Mill in the village. 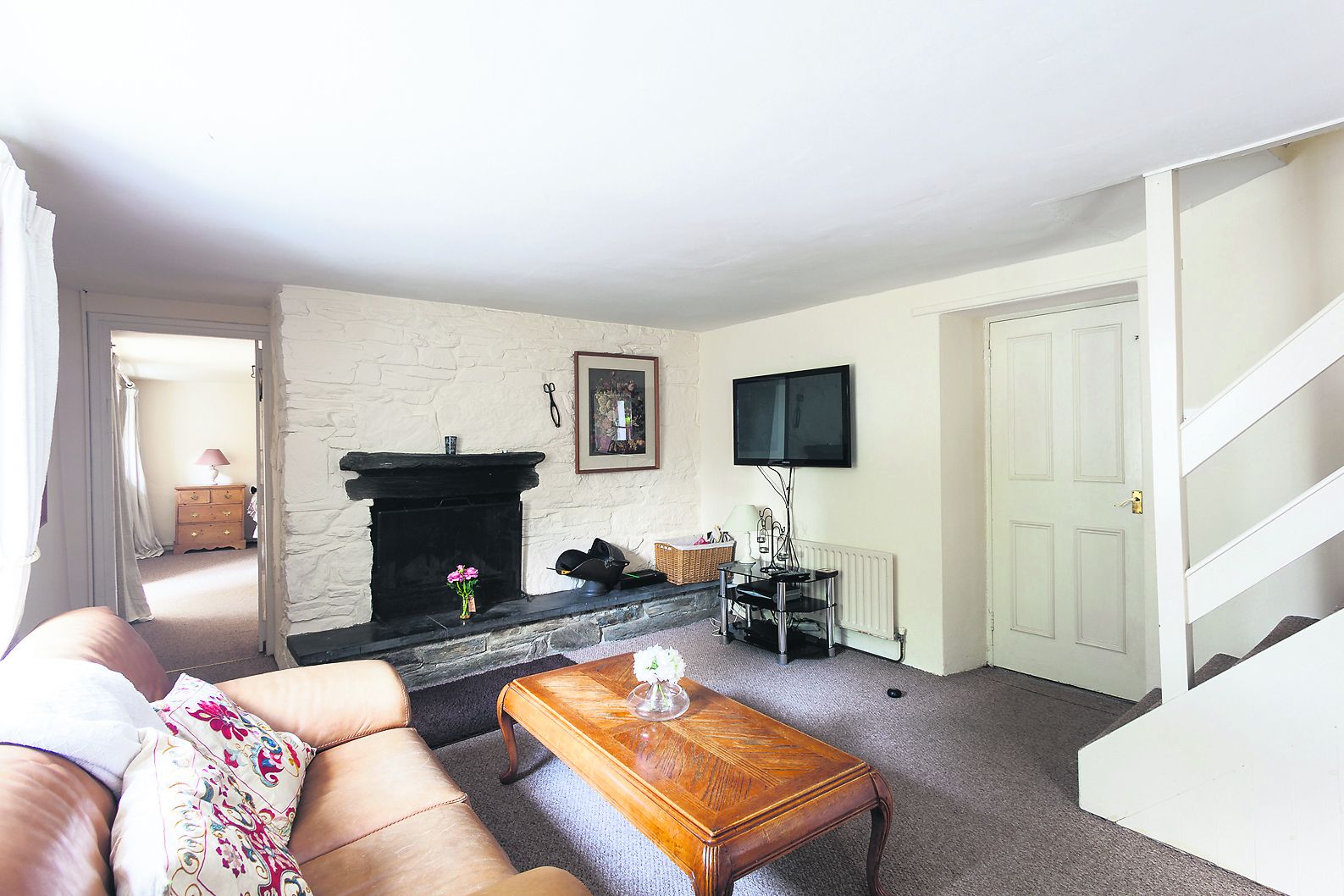 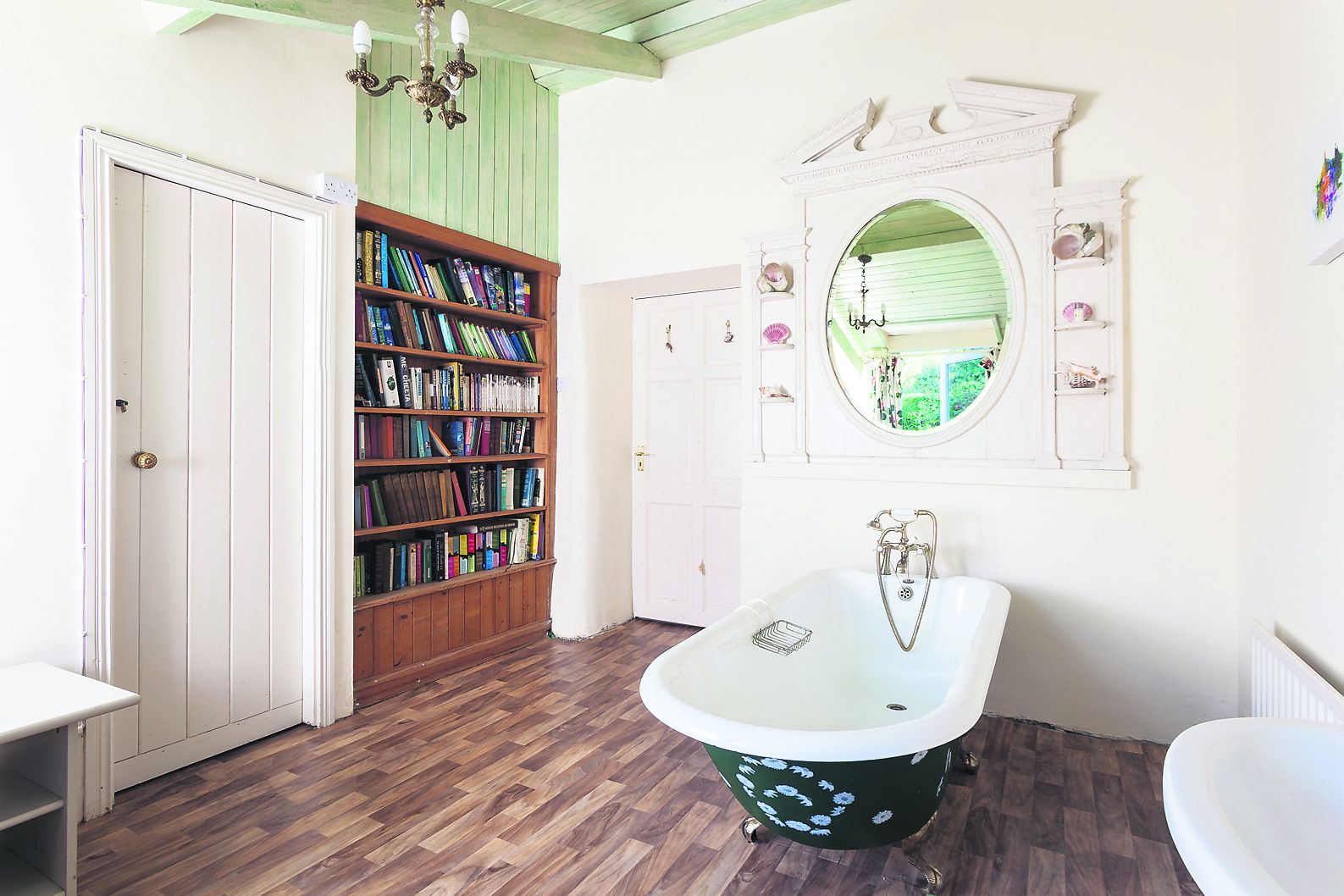