The Schull house is bright and airy throughout, with a contemporary, though not trend-driven interior. It will meet many requirements for lots of house hunters in terms of location, design and space, indoor and out.

BUILT around 20 years ago, this property, just a short stroll from Schull village, has credentials which put it well ahead of its time.

Even though it’s over two decades old, it boasts an impressive B3 energy rating, has a completely timber frame, timber cladding on the external walls, and underfloor heating throughout. 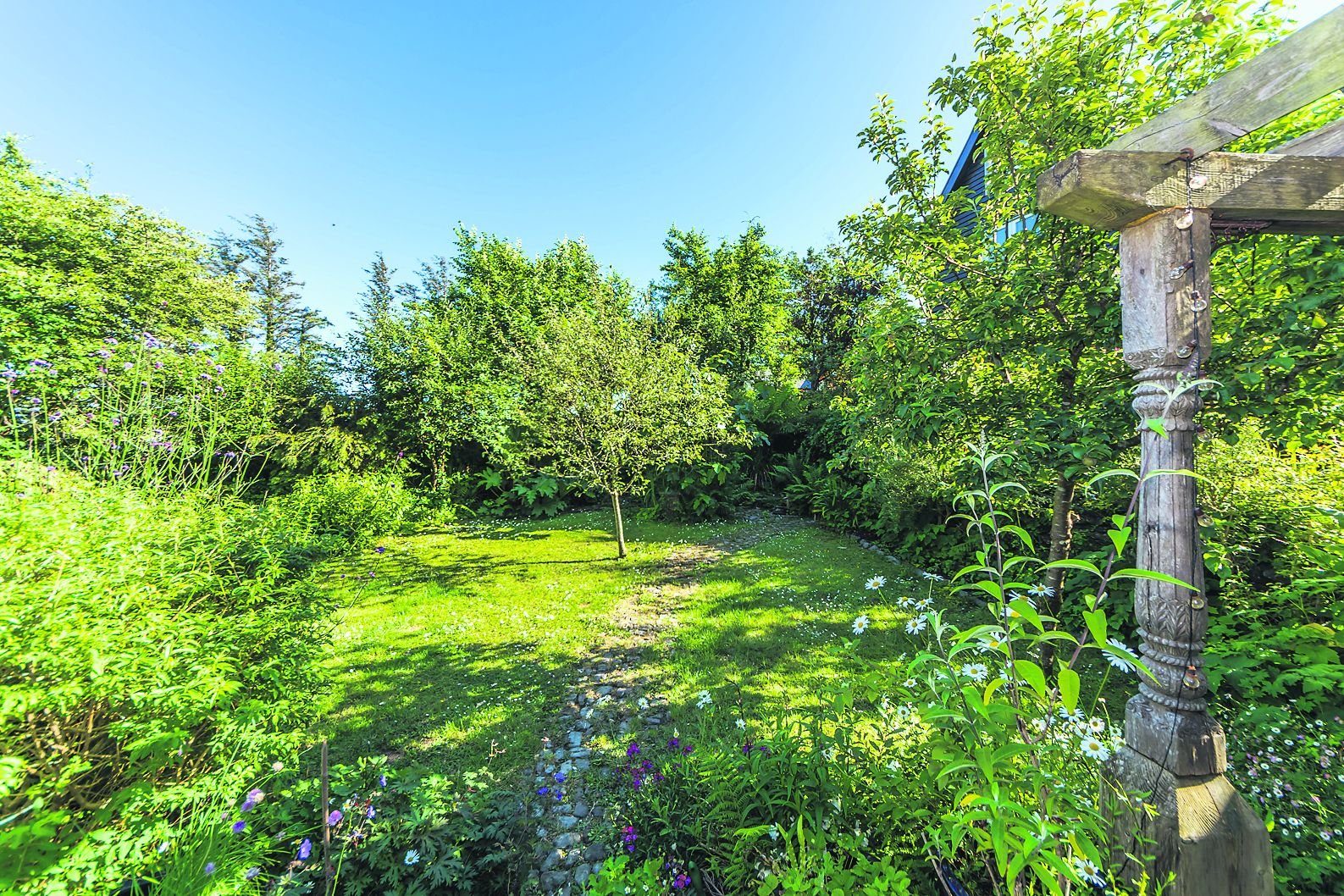 Nestled down a quiet cul-de-sac, it’s instantly charming but in a most unassuming way. For many house-hunters it may well be love at first sight. 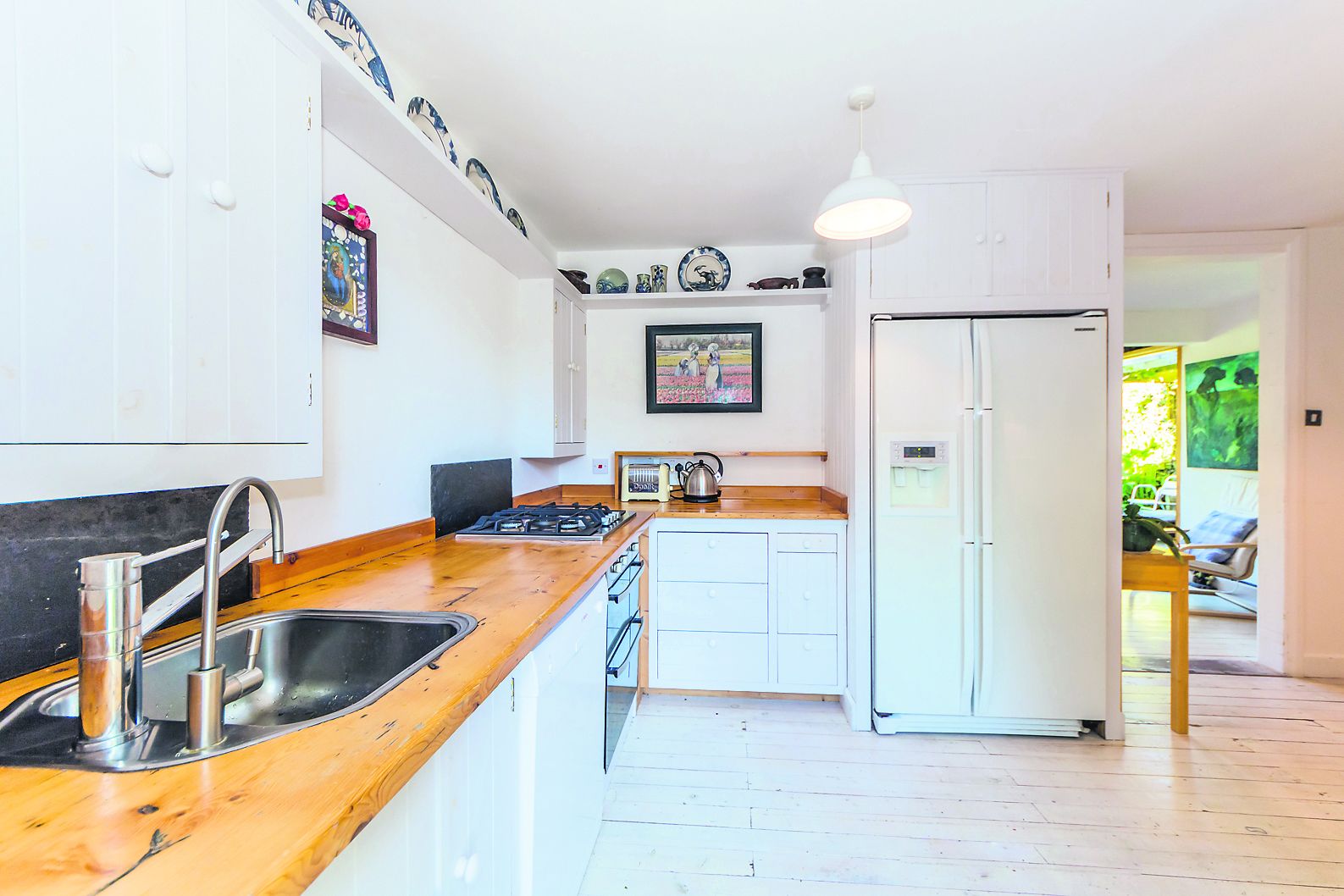 It’s a semi-detached two-storey residence measuring around 1,000 sq ft (93 sq m), so not sprawling by any means, but certainly not small. Attention to design detail throughout is strong, with an edgy contemporary vibe going on. 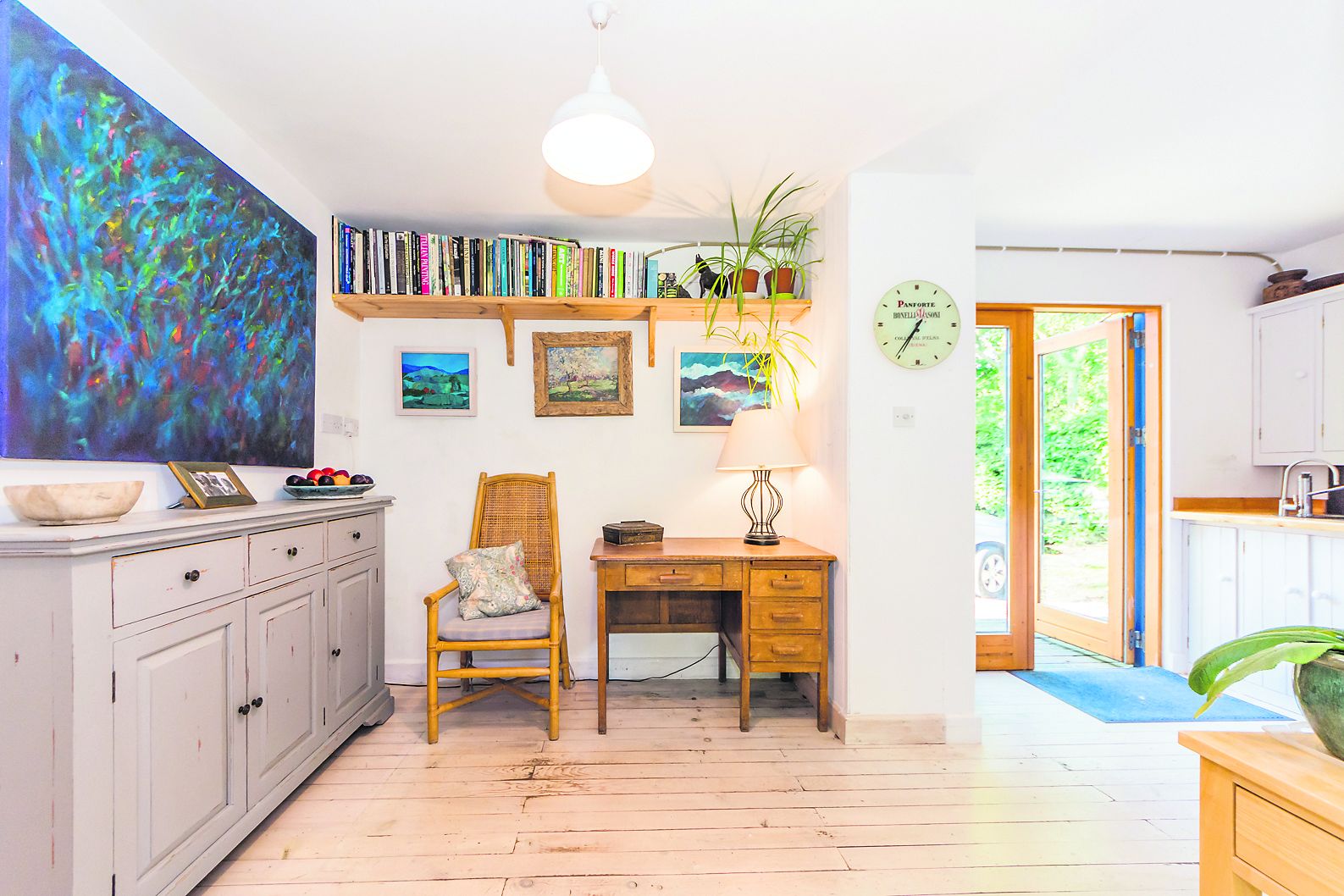 Maeve McCarthy, of Charles McCarthy selling agents explains how since it was built, it was converted into two apartments then converted back in 2012 with a single storey extension added a few years later.

‘A bright and airy house, the accommodation is well laid out with possibilities for repurposing existing rooms, such as the sitting room which could easily be utilised as a third bedroom, while the current studio on the first floor could also make a most delightful bedroom,’ said Maeve. 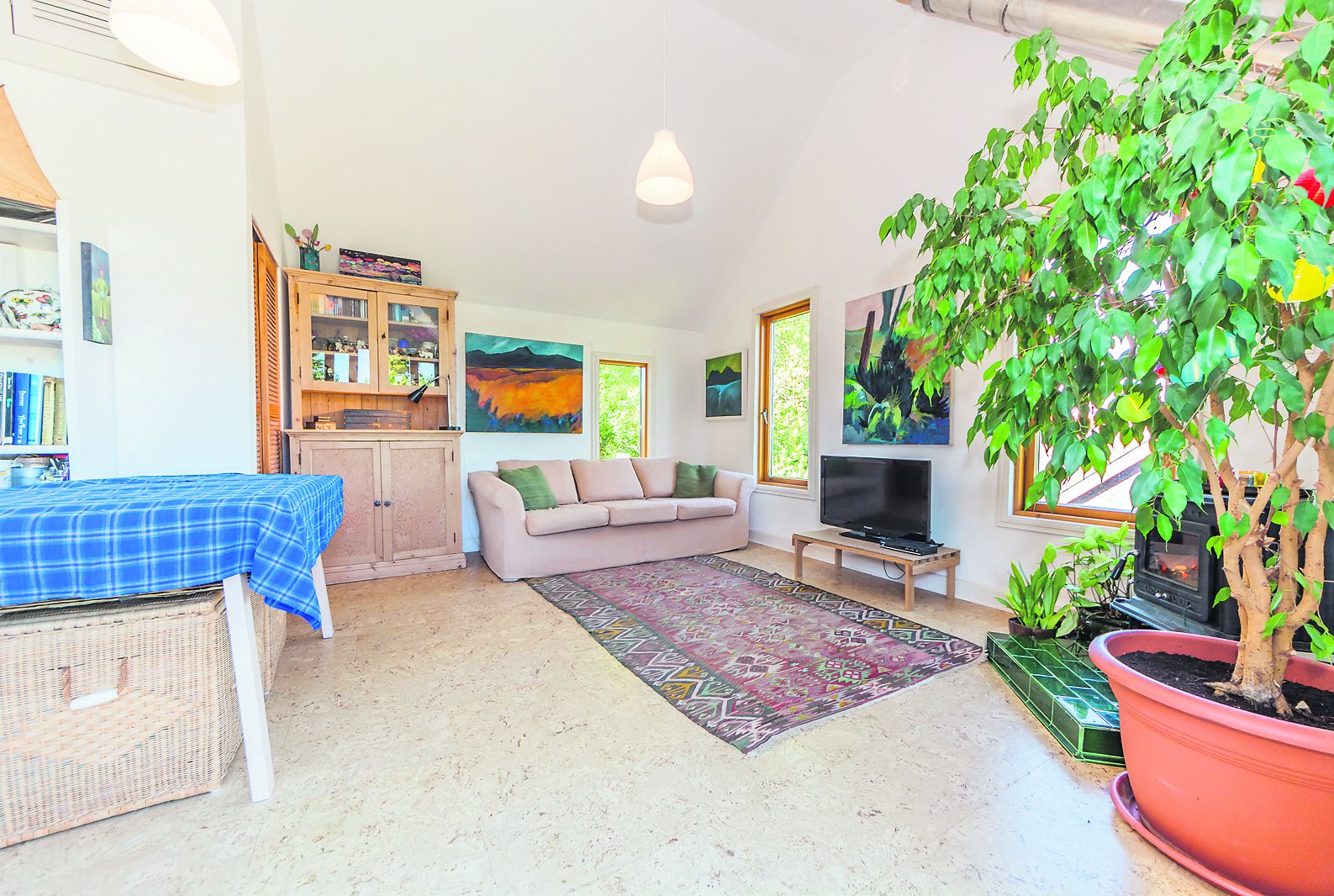 But it’s perhaps the garden that is the true gem of this property which also features an extensive wrap around deck area.

For more contact Charles McCarthy, Skibbereen at 028-21533 or see charlesmccarthy.com 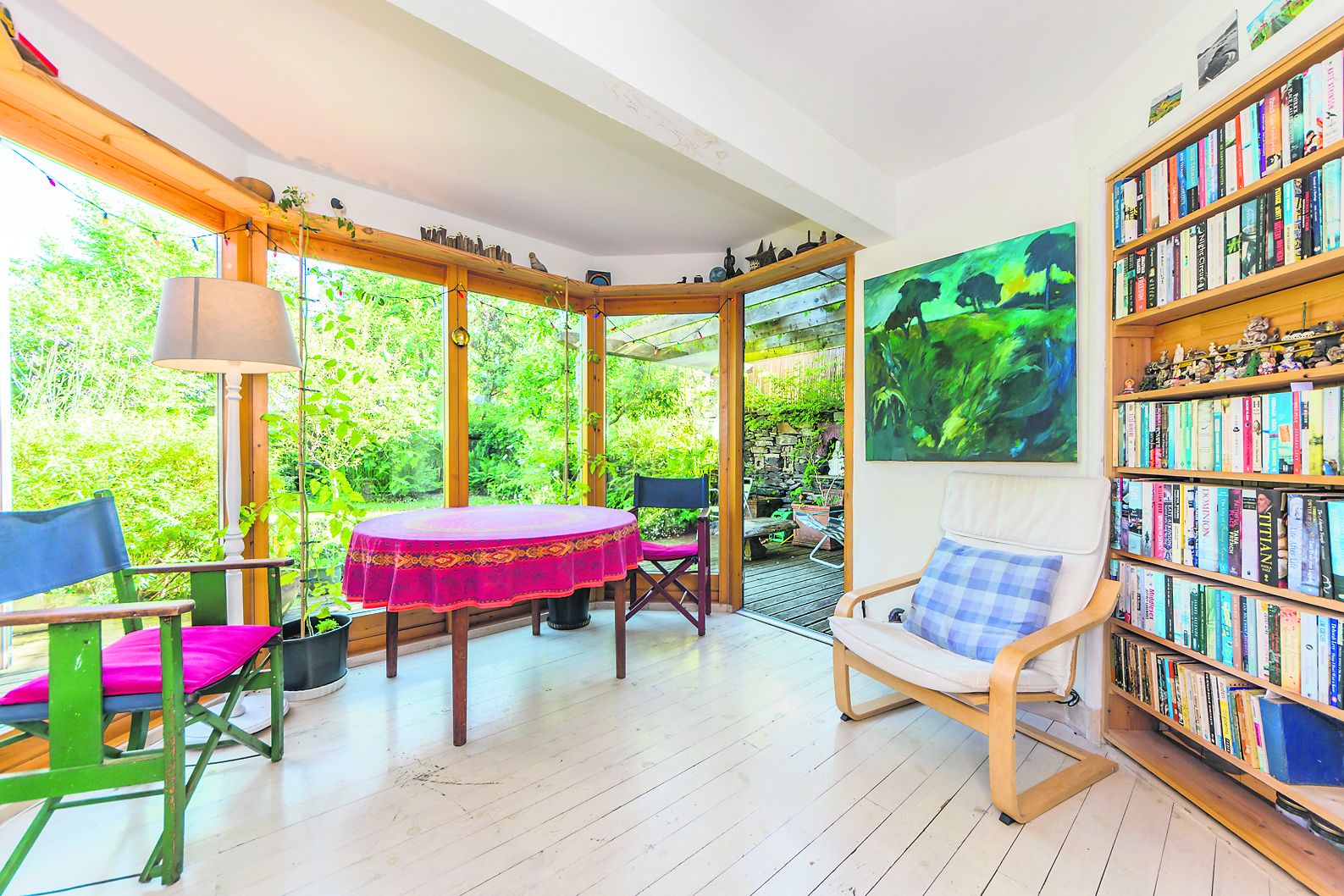