Veronica Horgan on the catwalk tonight

Tonight Dunmanway's Veronica Horgan will strut her stuff on the Operation Transformation catwalk, after eight weeks of the show. 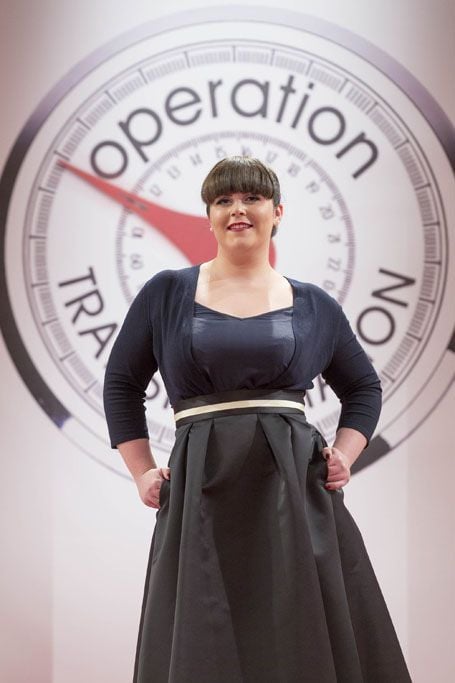 Veronica Horgan on the catwalk tonight

TONIGHT Dunmanway’s Veronica Horgan will strut her stuff on the Operation Transformation catwalk, after eight weeks of the show.

Veronica, who works at SWS in Clonakilty, has been a great ambassador for the RTE programme, which lets viewers follow diet and exercise plans for each of the ‘leaders’ chosen from thousands of entrants every year.

Veronica set herself a target at the outset, to lose 2st in the two-month run of the show.

By this time last week, she was well on the way to achieving her goal, having lost 2lbs the previous week, bringing her down from her original 17st to 15st 2.5lbs.

Viewers will have to wait until tonight to see if she reaches her 15st target, but the photographs released by RTE this week (see right) reveal a much more svelte and toned leader, looking stunning after her make-up, hair and fashion ‘transformation’.

Right throughout the programme, Veronica was a very popular participant, due to her honesty and bravery, confronting fears and talking about being bullied at school, because of her size.

She led several fitness events around West Cork, and became a local ‘celebrity’, especially in her home town.

She plans to continue the fitness programme after the show. By the end of this year, she aims to weight 11st, ‘which is a healthy weight for my 5’6” frame’, she told the Star this week.