There are one or two controversial picks among the favourites. (Photo: Shutterstock)

EVERYONE has their favourite Christmas films and songs, the ones that hold a special place in your heart, that you revisit each year to get you in the mood for festivities.

We at The Southern Star are no different, so we decided to put together a selection of our favourites.

There are a couple of controversial picks among the list, but we'll let you decide which ones deserve praise or condemnation. . .

Turn up Christmas FM and have a look. 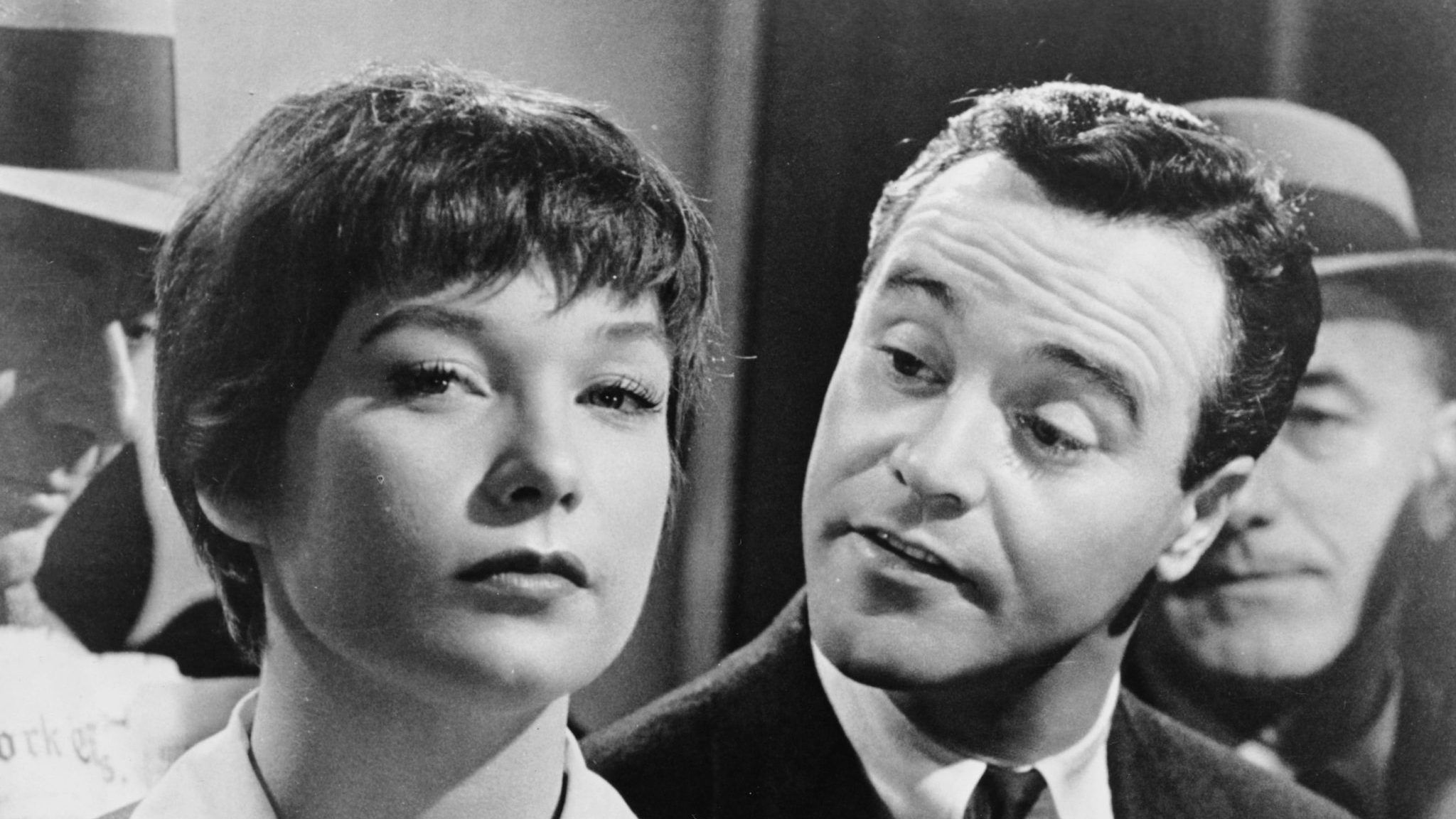 Not strictly a Christmas film, but it has a great Christmas party office scene and the theme is well ahead of its time for 1960.

With a brilliant Billy Wilder script and fantastic performances from Shirley MacLaine and Jack Lemmon, this is a real tear-jerker but with plenty of warm moments, too.

I especially like the ingenuity of Lemmon using a tennis racket as a pasta strainer – genius!

This song is so eighties it nearly has glitter flying off it. It's got great lyrics, and a lovely backstory and it's written by an Ohio new wave band with some NYC influences. And sung by sassy Patricia Donahue, what's not to love?

It brings me right back to Spiders nightclub in Cork city, in the mid 80s. 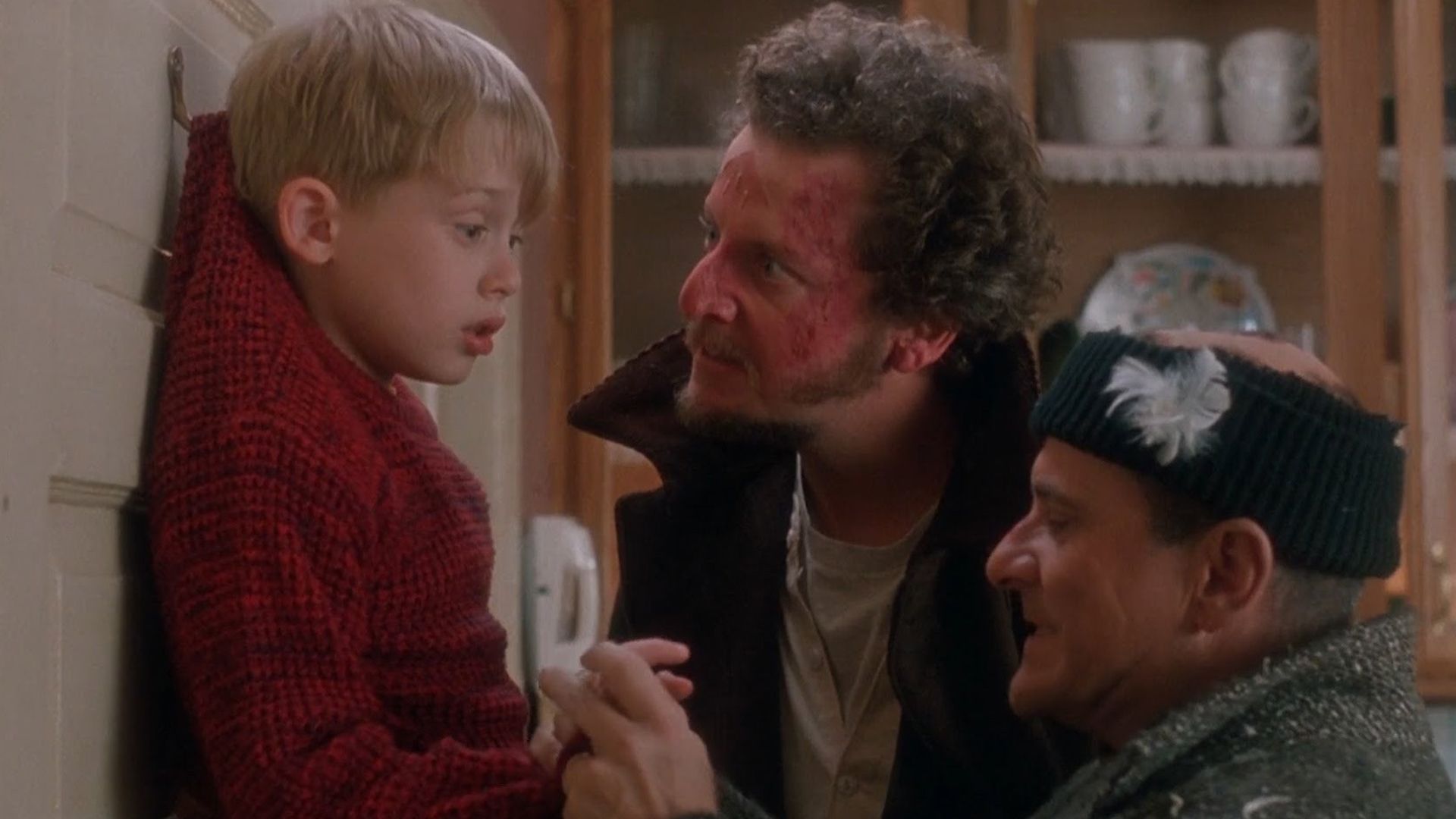 'Keep the change ya filthy animal' does it for me every year. What can I say? I'm a simple creature.

A classic like Little Women, not necessarily festive I know, is something I love to devote an afternoon to; or Mary Popppins (with Dick Van Dyke and Julie Andrews), always brings back great memories.

I'm a sucker for nostalgia and they bring me right back to my Smash Hits days.

I also have a weird soft spot for Bing Crosby's Little Drummer Boy and I love a classic version of Oh Holy Night. Three lines in and I'm in tears!

Christmas with the Kranks 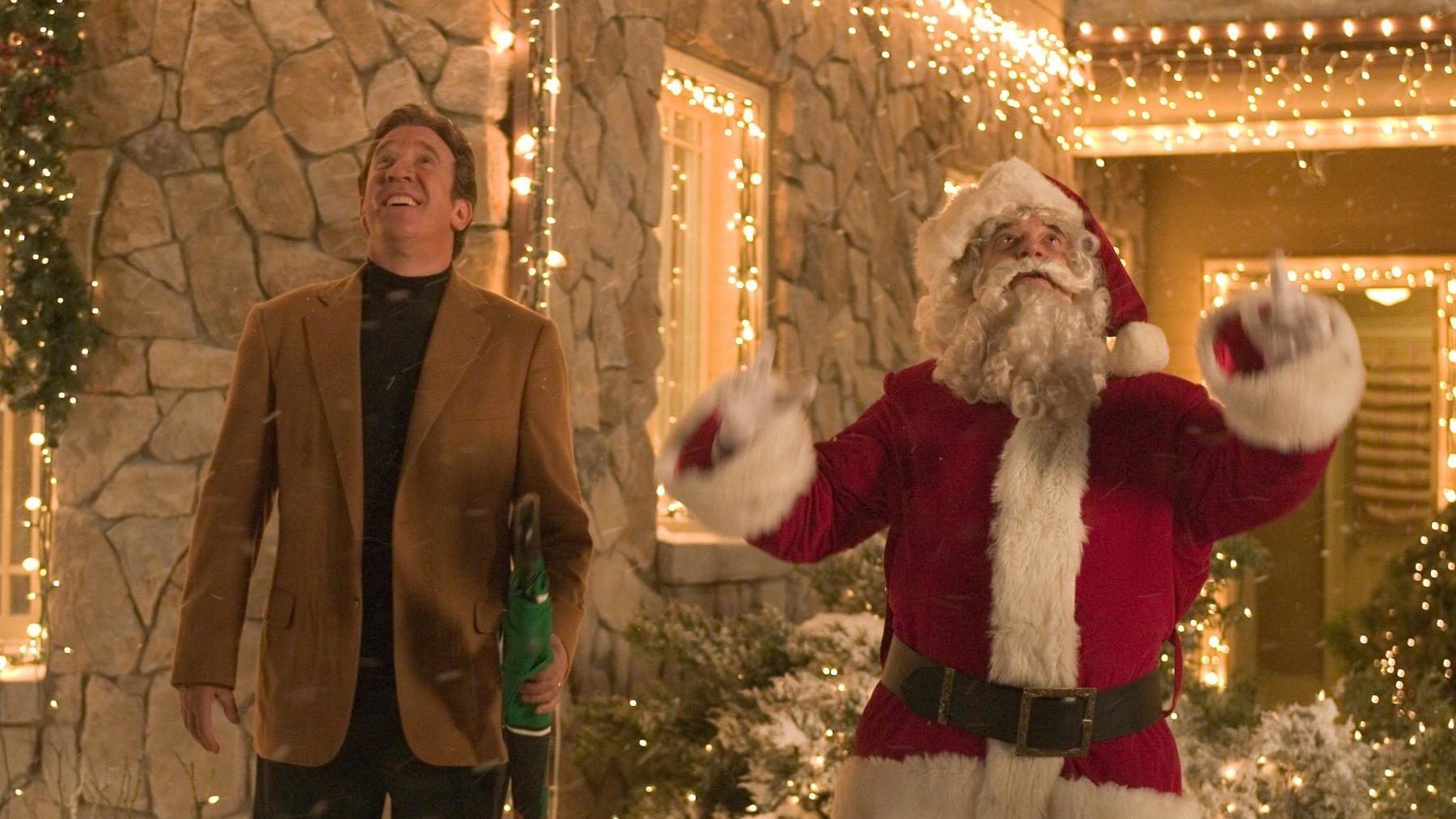 Not a classic in the truest sense, granted, and the reviews class it as a Christmas turkey more than a festive cracker, but it's light-hearted and fun and now part of my Christmas routine.

Tim Allen and Jamie Lee Curtis are the married couple who initially decide to skip Christmas, but that plan is - you guessed it - soon scuppered. Dan Aykroyd is there, too, as an overpowering neighbour.

Throw in Frosty the outdoor snowman. It has it all. Predictable? Well, kind of. But as you start to come around after your turkey coma, this won't demand too much from you to keep up.

Am I allowed to pick Smithy and Gavin’s version of this song from Gavin and Stacey?

Well, the original by Elton John is almost 50 years old, but it’s still lively enough to get you off the couch, shake the breadcrumbs off your top and dance away those extra pounds that Santa left for you again this year.

Ok, not even the first cousin of a Christmas movie by any traditional standard but that doesn't stop me watching it religiously every Christmas Eve. And ice does play a pretty major role in the plot!

If I had to adhere to the strictest definition of 'Christmas movie' I'd say Elf starring Will Ferrell. As funny now as the day it was released.

But I'll still be watching Jack and Rose's relationship blossom on the 24th.

All I Want for Christmas is You - Mariah Carey

Sets the tone for Christmas. As soon as I hear it on the radio I get excited for the festive season.

It's a Wonderful Life 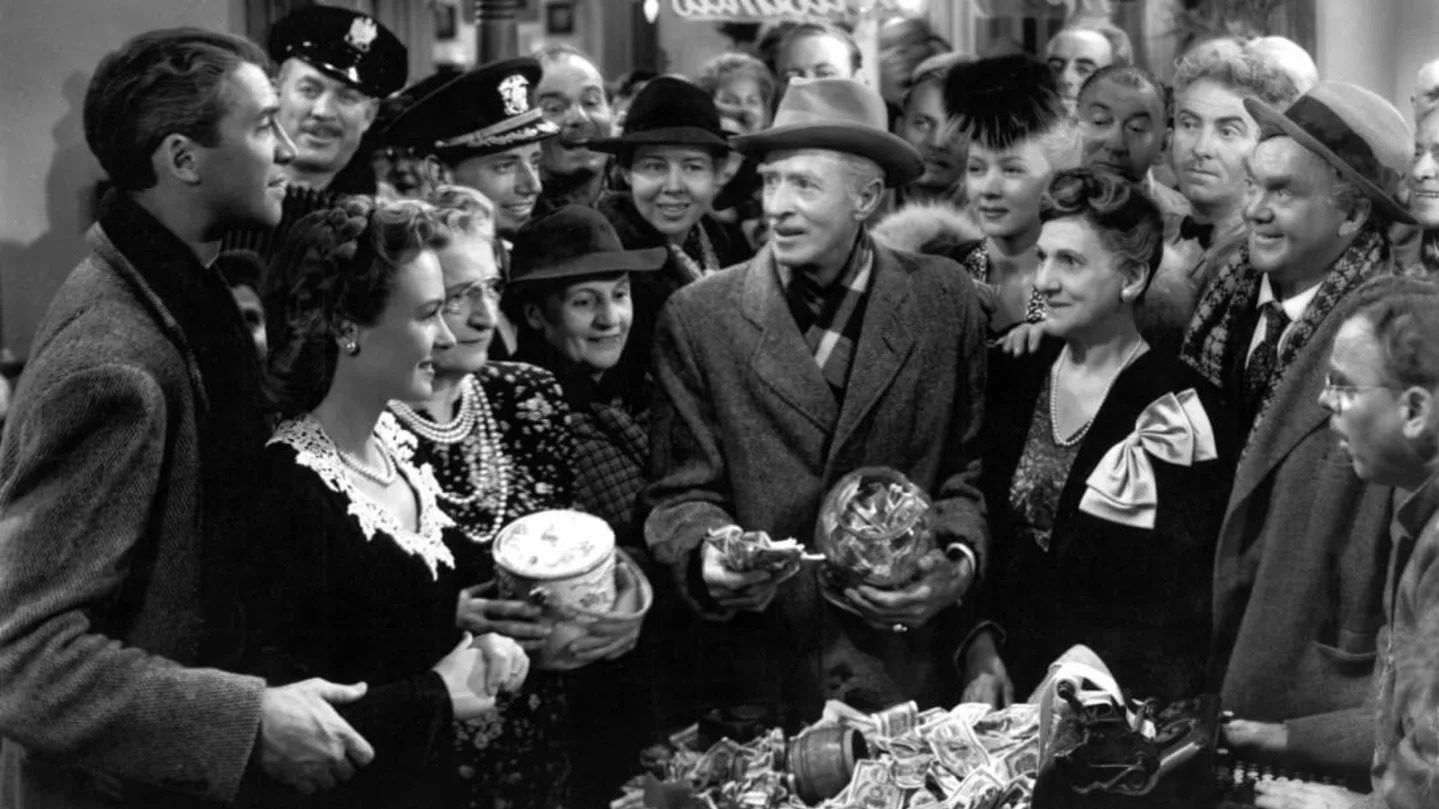 'Every Time a Bell Rings, an Angel gets his wings' is that iconic line from my favourite Christmas film starring James Stewart.

It's the ultimate feel-good film and my Christmas isn't complete unless I get to watch it.

Do they know it's Christmas - Band Aid

As an 80s child this was the first time pop stars of that era got together, left the egos at the door and did something for charity.

They recorded what is now a Christmas staple that has stood the test of time. 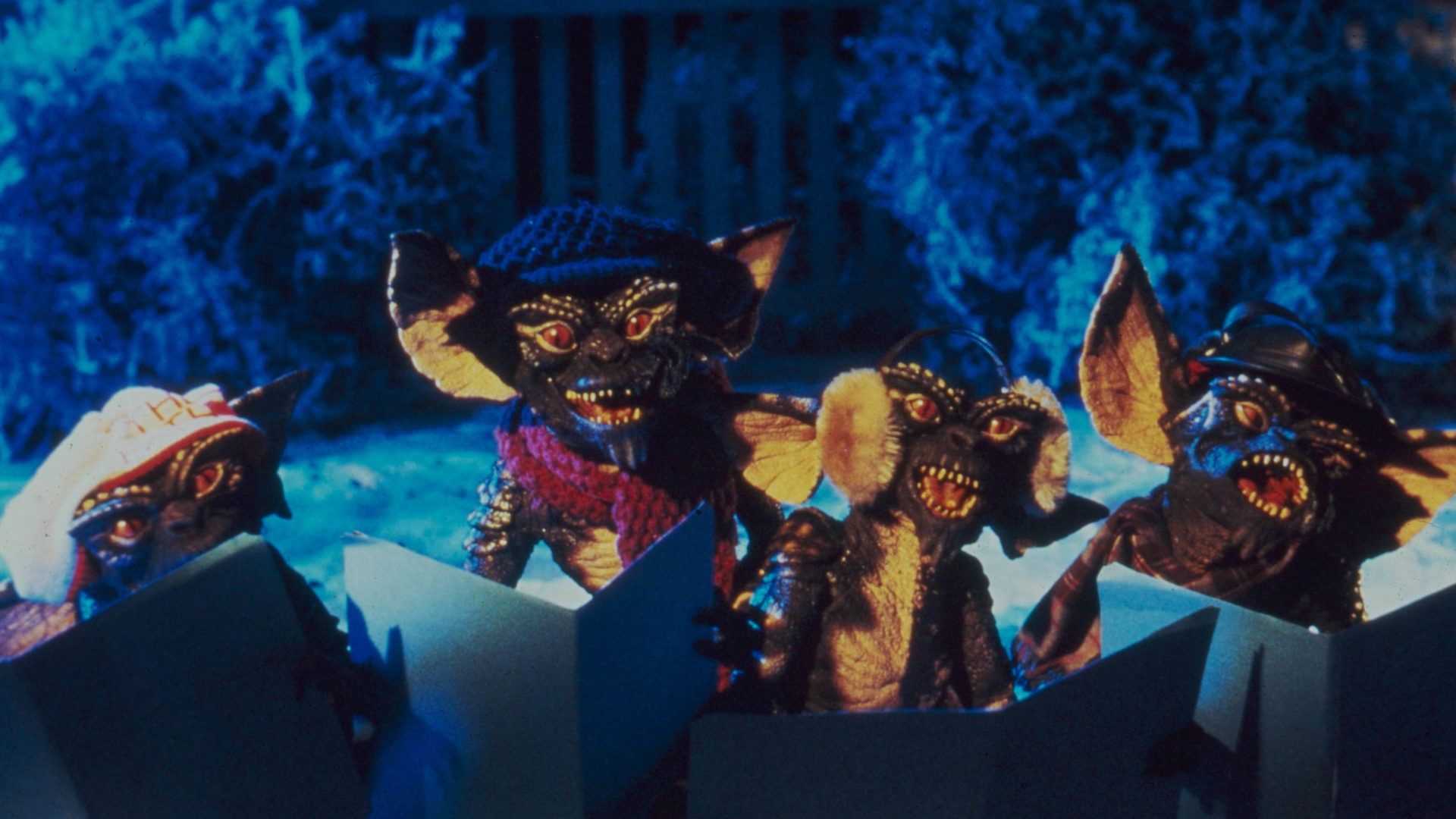 It's A Wonderful Life is my usual pick here, but I've spoken about that recently in a review, and I don't want to repeat Kieran's choice, so Gremlins is the one for me.

I challenge anyone to find a Christmas watch full of as much fun and mischief.

A struggling inventor visits an old antique store in Chinatown in a last-ditch effort to find a Christmas present for his son, and brings home a small creature, Mogwai.

What could go wrong? Well, everything.

I Wish It Could Be Christmas Everyday

There's something about the repetitive nature of the chorus that embeds itself into my brain each year, until by the time Christmas does come around, I too wish it could be Christmas everyday.

It has everything you want in a festive tune: bells, whistles, and a great music video.

Christmas begins properly when I hear 'Are you ready children?' screeched out for the first time each year.