Cope Foundation needs €5m to get all its adult day services, including the Clonakilty centre, fully back up and running post lockdown.

Considering the figure announced earlier this month for intellectual disability organisations in the entire country was €10m, chief executive Sean Abbott says the most they can hope for is a few hundred thousand euro – which is going to mean delays.

The organisation supports over 2,500 children and adults with intellectual disabilities and autism throughout the county, including 92 in West Cork. 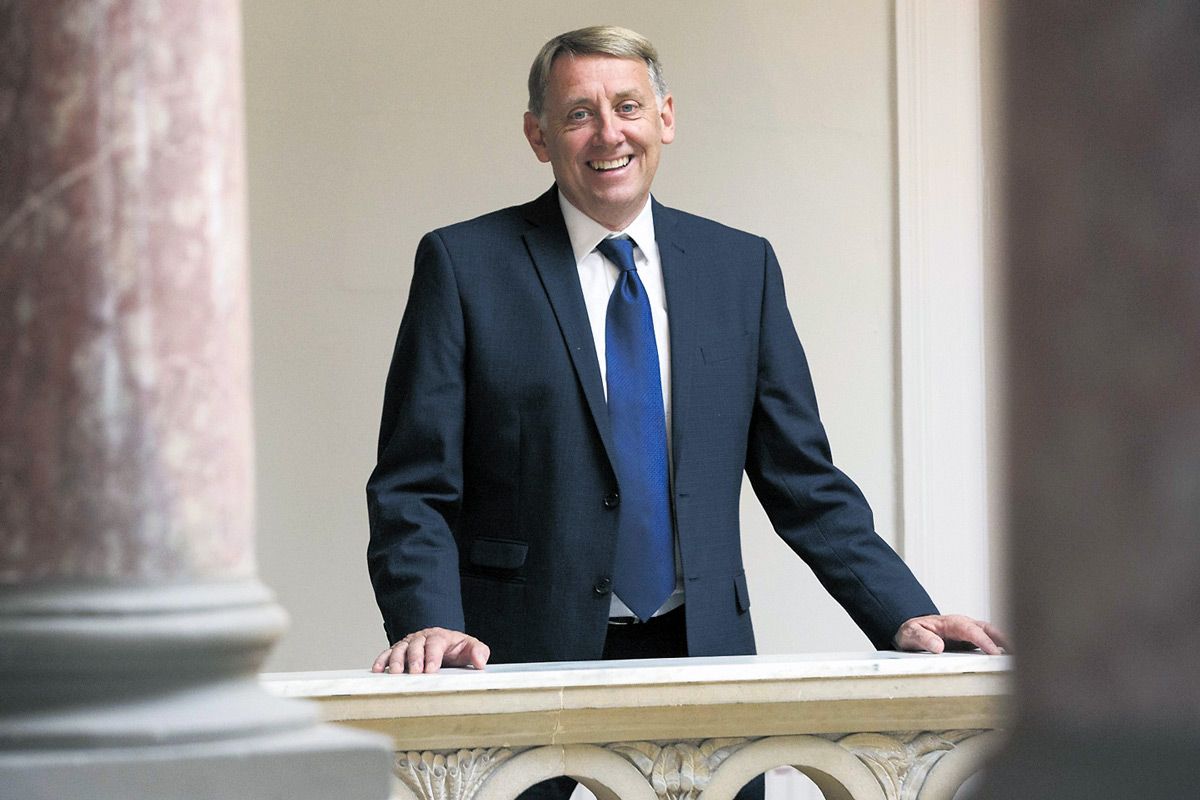 Throughout lockdown Sean said he received endless calls and letters from elderly parents who were struggling to care for their adult children.

This time last year Sean said Cope was facing a shortfall of €34m a year in funding to meet the rapidly growing demand for its service.

‘That gap has not just gone away,’ he said. ‘And the additional Covid costs we’re facing are bigger than we can absorb and this is delaying the return of adult day services.’

The 92 adults they work with in West Cork attend day care in Macroom, Clonakilty, Skibbereen and Bandon. Of these, 60 live in residential centres, while 32 live at home with their own families and attend day centres.

Residential services remain closed, but since earlier this month, around 80% of these adults have been offered between one and two days a week. Thankfully,  Level 5 restrictions aren’t going to impact this.

‘It would take €5m to get everyone back fully. Our problem is that we have a lot of congregated settings – for example in our centre in Clonakilty, there could be 100 people in there every day. A huge amount of work is going on in the background with risk assessments in every location,’ he said.

Throughout lockdown Sean said he received endless calls and letters from elderly parents who were struggling to care for their adult children. He remembers in particular a man in his 80s with dementia who was doing his best to care for his son in his 50s.

‘I could talk all day about cases like this. We had to cancel our respite service over the past seven months which meant there was a gap in support for people like this and they’re massively burnt out. I had another man bring his sister in as an emergency case as he just couldn’t cope any longer. And the consequence of respite closing has now meant an increase in demand for residential care,’ he said.

However, he insisted that services were not going to be cut or phased out, but that they were instead looking at changing how they delivered services.

Instead of having large numbers of adults in centres, they are looking at people being supported in smaller settings.

‘It’s about bringing things closer to the individual, making them more personal,’ he said.

Social Democrat Cork South West TD Holly Cairn agreed: ‘We all welcome the €100m Budget increase in funding to assist people with disabilities, including helping the re-opening of day services and the moving of people from institutional settings to supported community-based living. This is the direction we need to be moving in. There are thousands of people in larger settings of 10 or more people and we need a clear multi-year delivery plan with the necessary ring-fenced funding to move them from congregated conditions. We need to reach a situation where people with disabilities and their advocates do not have to fight for this basic rights.’ Sean, who has worked in Cope for 40 years, praised his staff, and said more staff ultimately was what the organisation needed. ‘For an organisation like Cope to do what we do, we need people which means we need money. Our staff are fantastic and what they did during the pandemic made me so proud. For so many of them it’s more than just a job with many making personal sacrifices including moving out of home as a safety measure.’

He also praised families for their resilience and said he would never underestimate the impact of the last seven months on them.

‘But the flip side of all of that is that we kept people safe. If there had been a serious outbreak in Cope, people would have died. We kept everyone safe and saved lives. We know the next challenge is to get people back and we’re meeting that head on. I know people are frustrated but our message is that we’re coming back bigger and strong.’