The committee at the newly restored monument 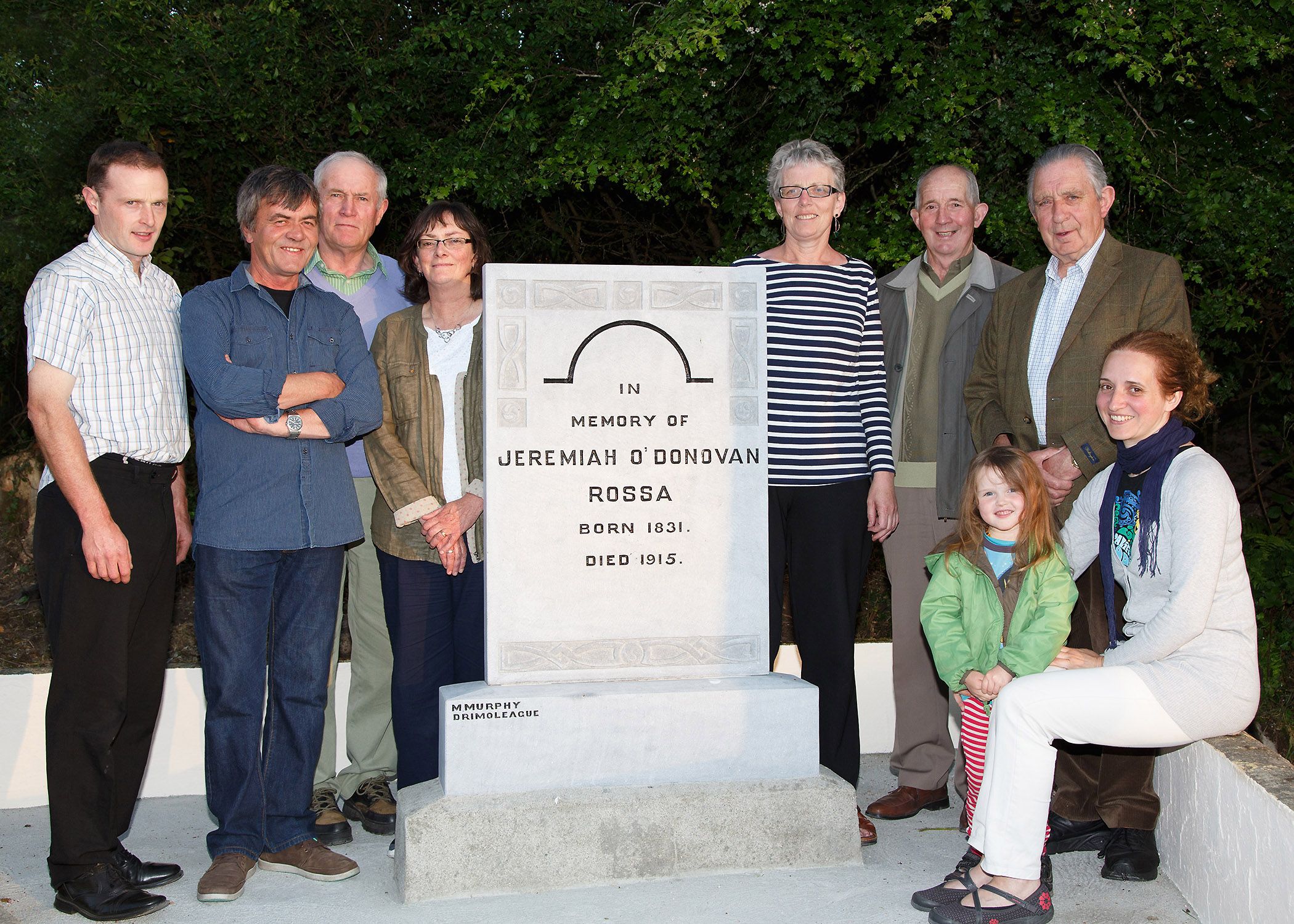 The committee at the newly restored monument

REENASCREENA will honour the centenary of the death of O’Donovan Rossa with a series of events throughout July organised by the Reenascreena O’Donovan Rossa Centenary Committee.

The Clár begins this Friday July 3rd at 7.30pm with the re-dedication of O’Donovan Rossa Monument, which was originally erected in 1969. Following this at 8pm there will be the unveiling of the O’Donovan Rossa Casket which was recently restored and is to be placed in a special museum next to O’Driscoll’s Bar in the village.

At 9pm there will be the launch of two books by Shane Kenna. He has written a new biography of O’Donovan Rossa in English as well as an Illustrated History of the Fenians.

On Saturday July 11th, there will be display of historical memorabilia in Reenascreena School followed by a Munster Re-enactment Group at 6.30pm. A History Ireland Hedge School takes place in O’Driscoll’s Car Park at 7.30pm. Celebratory events continue the following weekend with the Carriagfadda Hill Walk taking place at 11am on Sunday July 19th and this will be followed by Open-Air platform dancing, traditional music, drama and a GAA Score at 3pm. On Monday July 27th there will be an ‘Oiche Ghaeilge’, which will feature song, music, discussions and more.