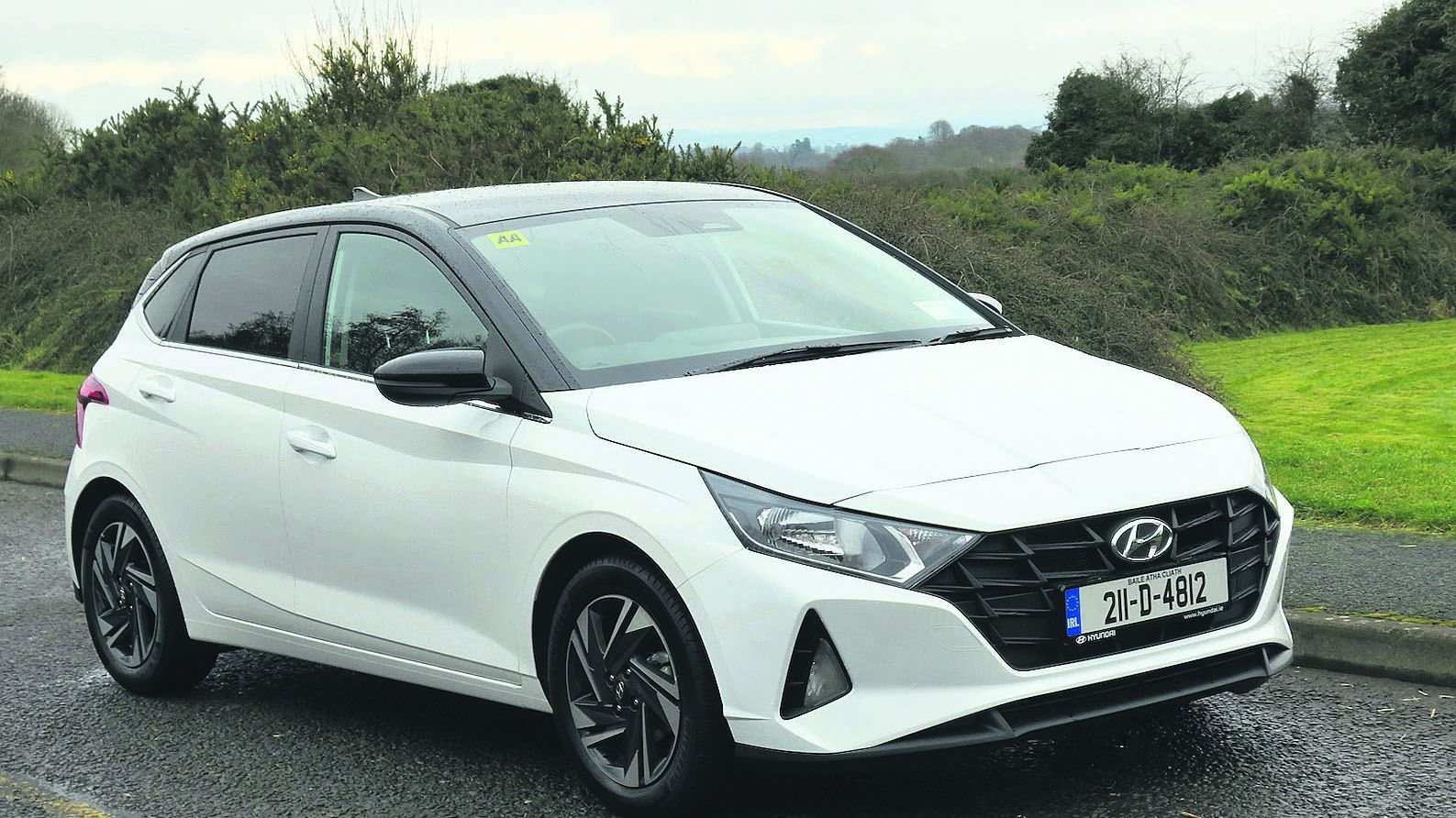 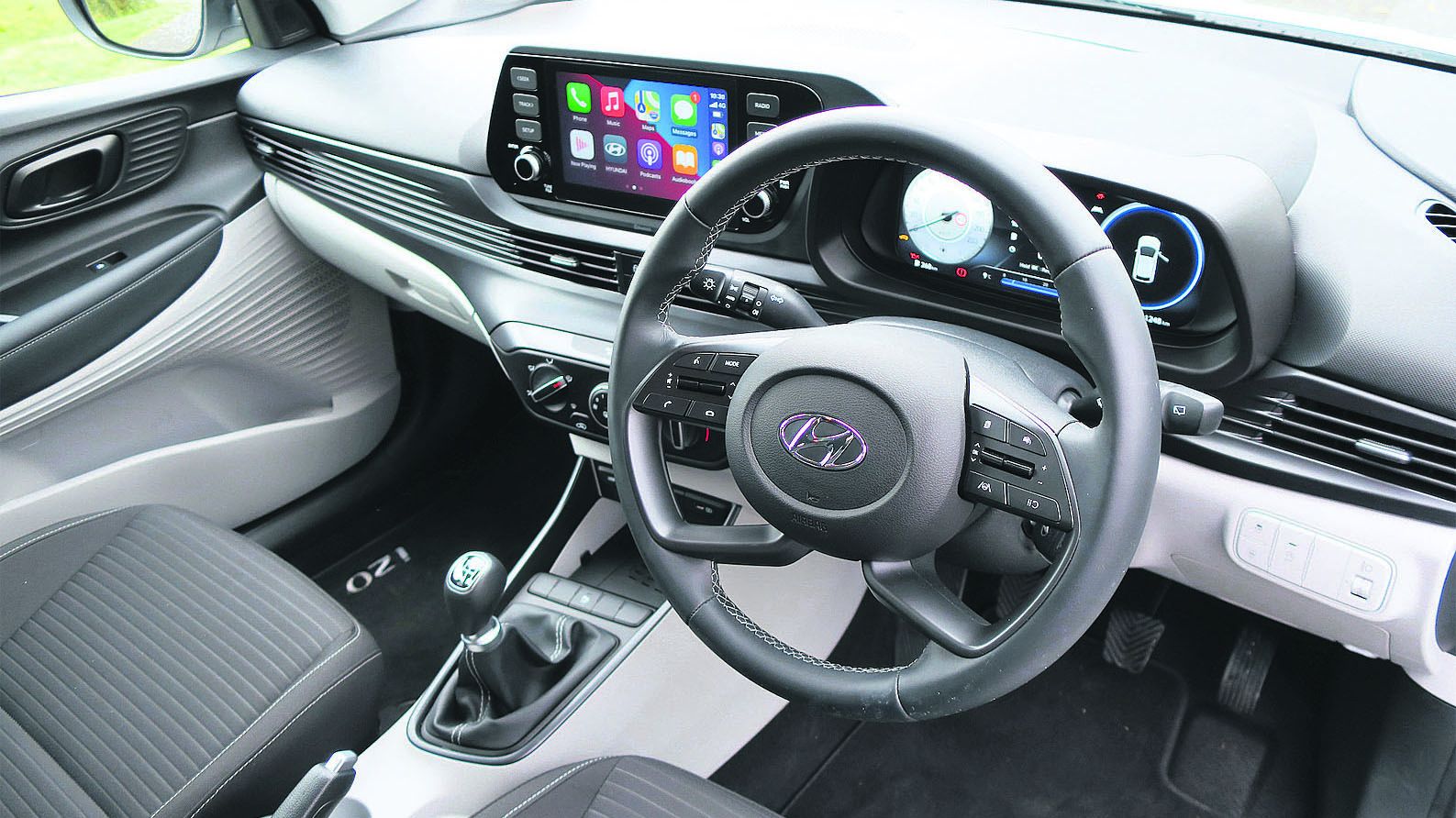 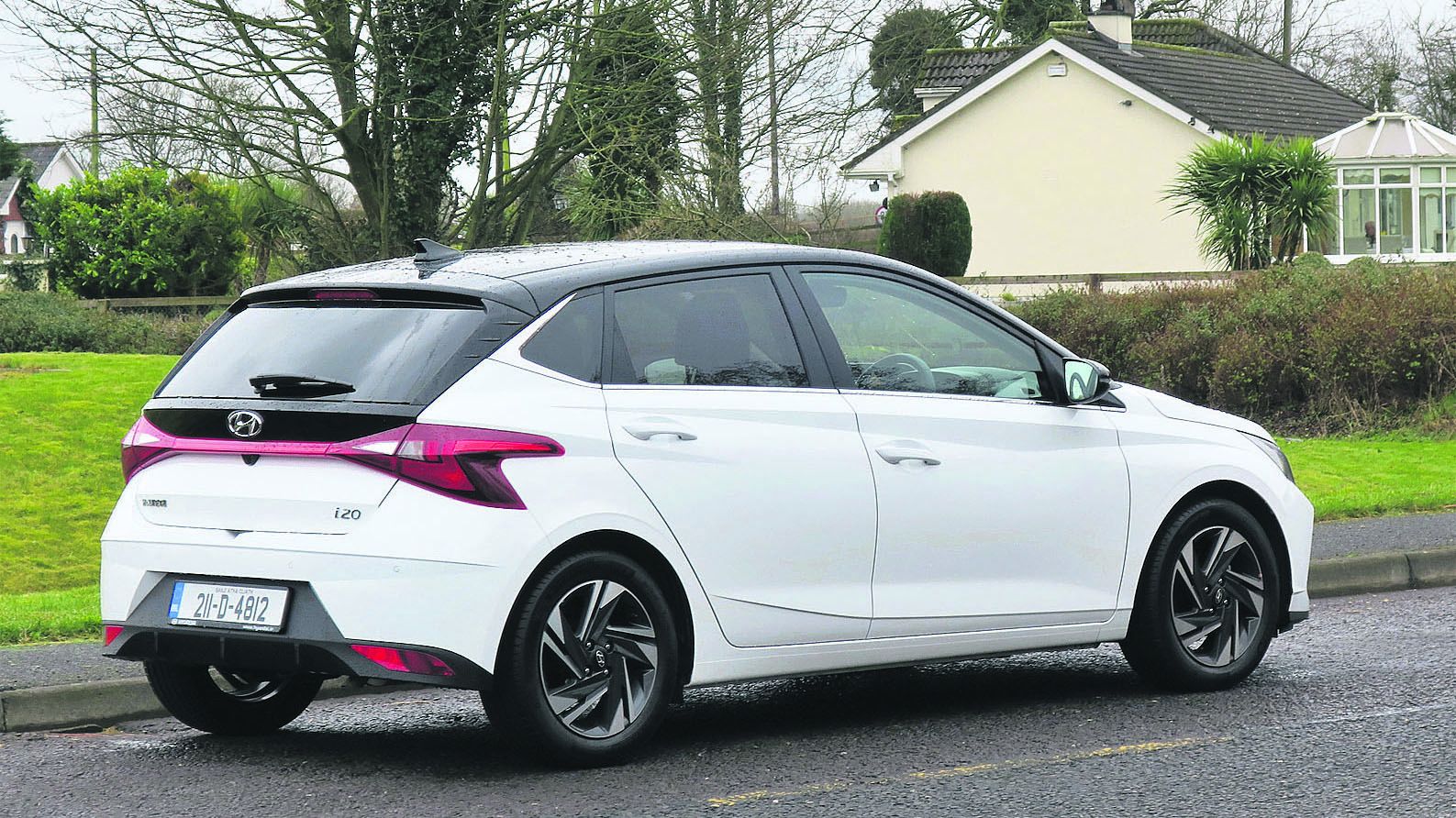 BEFORE the i20 there was the Hyundai Getz. And I seem to remember that most times I had to hire a car while on holidays in those days, the Getz was the rental industry’s small car of choice. There was a good reason — it was simple, reliable, and pretty tough. For me, as their customer, it never let me down.

This last week I was driving the third generation of the Getz’s successor. And I felt the same way about it. Tidy in size but with enough capacity, reliable because the powertrains are derivative of engine tech that is tried and proven, and I found it to be pretty tough on some of the more marginal roads at the edges of my home area.

Through its three iterations since 2009, the i20’s looks have been evolving. This latest is very attractive in its class, and Hyundai have a name for the theme — Sensuous Sportiness. I see what they’re getting at … though the performance is pretty ordinary, the car looks the sporty part.

A sculpted wedge, the waistline dropping forward from a stylistically intricate rear treatment. A front with an edge to its grille styling. The ‘eyes’ lights have a purposeful gaze. I got comments whenever I drove up in the car. All good. Those 16” alloys probably helped. And the contrasting black roof.

It’s all new inside too, and smartly done. The horizontal ridged detailing along the dashboard adds a sense of width. A fresh treatment of the main instruments in a mix of white and Hyundai’s trademark blue theme are a very good modern take on traditional. The centre screen has big real buttons on either side. (There’s noting more frustrating than trying to tap small virtual buttons while driving. Yeah, yeah, you heard me before. You’ll continue to do so.)

The linkage to your smartphone of choice is now totally wireless, with no need to hook a charging lead up for using the Apple or Android systems. This is progress: such leads generally loop around stuff and are untidy.

The i20 has always offered decent travelling for four people The inside space is much the same as the previous car, and that’s enough. Even for me, getting in and out of the back was easy, and my remaining hair stayed clear of the roof. I also had ample knee room behind someone of my own size up front. This is a small car that doesn’t stint on space.

The engine is the familiar 1.2 inline four which has been a staple of the petrol option in i20 through its generations. Gaining a little in power along the way. I suggested already that the car doesn’t do blistering performance, but the 84hp is adequate and matches nicely most use this car will have. The 5-speed manual is a masterclass in good feel and operation.

This car comes with a solid suite of driver assist programmes as standard, including Lane Keeping Assist and one that reminds you when the car stopped in front moves away. I turn most of them off. Too many beeps and nudges, for those of us who find this annoying it’s an issue right across the industry.

For obvious reasons I’m not doing the long runs these days, but I do have a quite testing circuit of varying roads in my own county, and it was on some of these where I felt the latest i20 will likely live long on even the most neglected of road surfaces. Quite impressively strong and capable, actually.

It’s partly the state of the market, partly where the car’s segment sits, but Hyundai in Ireland is offering just two grades, and two engines … the one driving mine and a 1.0 three-pot with automatic transmission.

All in all, my week with the car was a very satisfying experience. I’d be very happy renting one whenever we get to leave this island for holidays again.