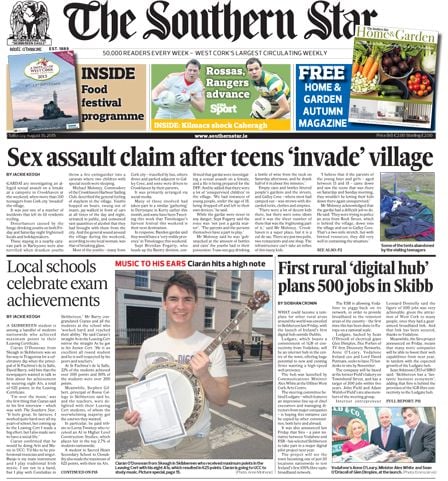 Carbery Rangers singing in the rain!

Kilmacabea hold out for famous victory