LUXURY cars, high-end watches, records relating to cryptocurrency purchase, electronic devices and  €1,400 in cash have been seized by CAB (Criminal Assets Bureau) from a number of properties, including a house in Aherla, near Crookstown.

The search at the West Cork house last week was one of three searches at locations in the county, including an office in the city.

A luxury property near Caragh Lake in Co Kerry was also searched.

The target of the searches was a man in his 50s, who was previously investigated by CAB in 2011 and who was convicted of money laundering, following a lengthy investigation. No arrests were made last week, but the investigation is ongoing. 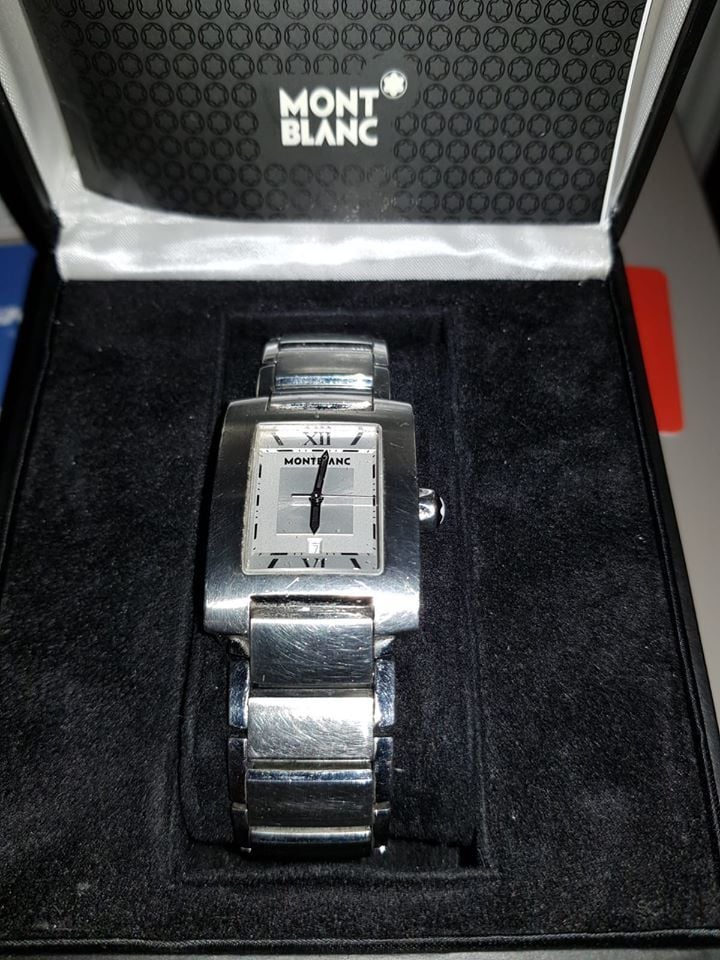 In excess of 40 officers were involved in the early morning searches, including CAB officers and local detective units from both Bandon and Macroom garda stations, along with the Garda Dog Unit.

The items seized at the properties included a 161-registered Mercedes Benz car, a 182-registered Audi TT, and numerous high-end watches, including a Rolex, a Mont Blanc and an Omega.

Officers also seized a number of phones and electronic devices, including laptops, as well as records relating to cryptocurrency purchase. Cryptocurrency is commonly used in money laundering.

A spokesperson for CAB said the search operation is a significant development in an ongoing investigation into criminal assets. 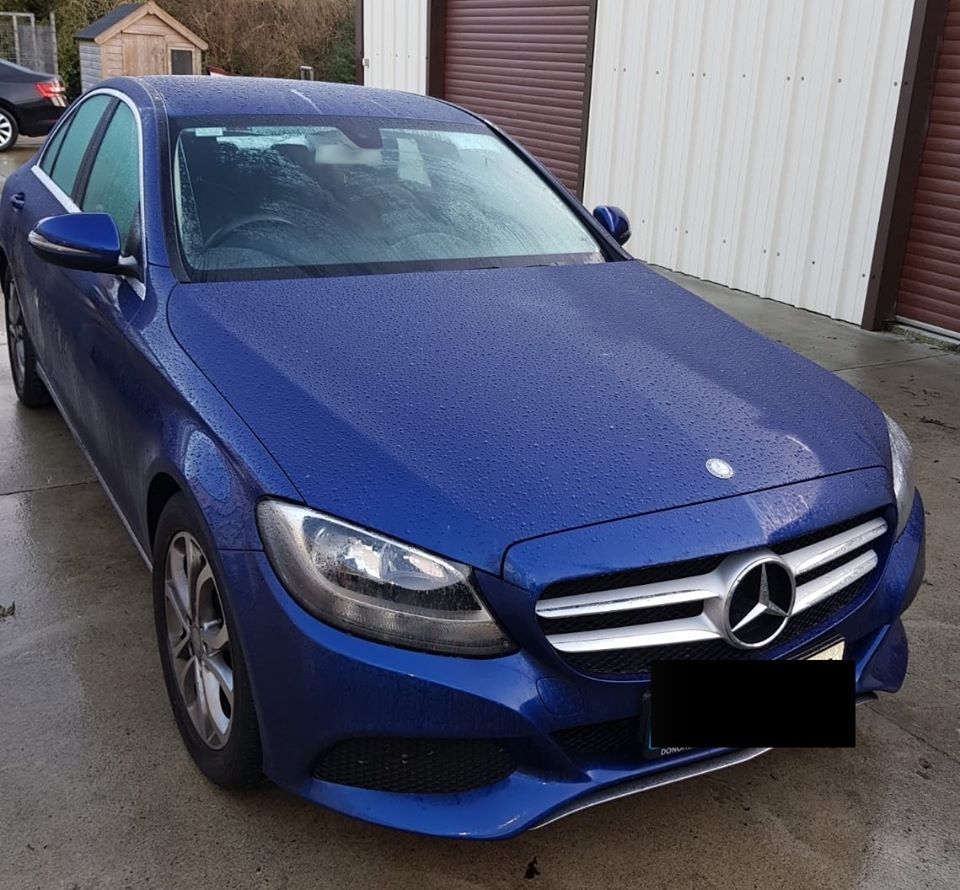 ‘In addition to these searches, CAB will consider using its revenue tax powers in respect of any liability that may arise,’ the spokesperson added.

Chief Supt Con Cadogan of the Cork West garda division confirmed to The Southern Star  that the searches carried out were a joint operation between CAB and detective units from West Cork stations, and that some of items were seized from the property in Aherla.

‘The investigation is ongoing and a file will be prepared for the DPP, while CAB will continue with their own investigations,’ said Chief Supt Cadogan.