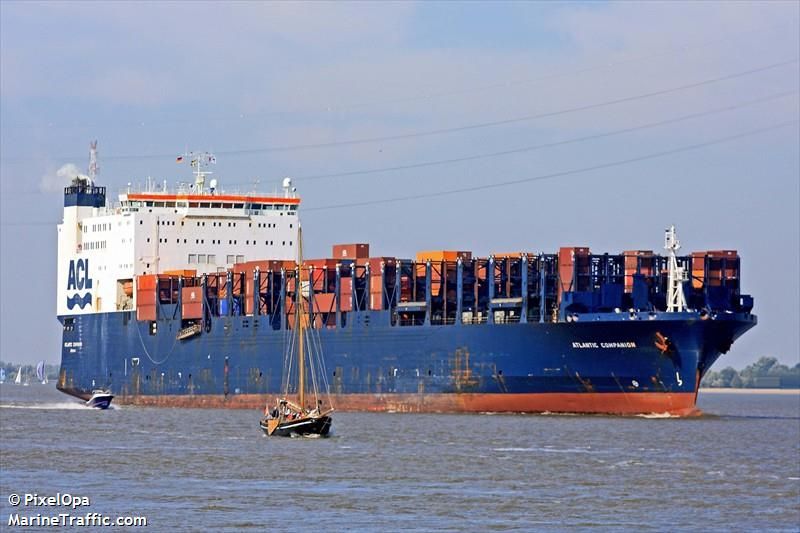 A CONTAINER ship which appeared to have engine trouble earlier looks set to be heading for Bantry now, under its own power.

The Atlantic Companion, a Ro-Ro cargo vessel registered in Sweden, was seen drifting off Mizen Head this afternoon.

It reportedly suffered engine trouble but now appears to be heading for Bantry Bay, presumably for maintenance.

The interactive website, marinetraffic.com shows the container's track from the UK suddenly changing course near the Fastnet Rock, and then regaining course again.

The 292m carrier is en route from Liverpool to Halifax. 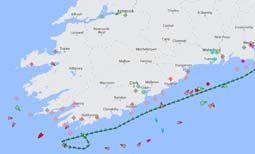 The erratic route of the Atlantic Companion this afternoon. Image: Marinetraffic.com