RENAULT has been on a roll lately in the style, substance, and sheer refinement of its cars. It has been evident for some time, but most recently in the latest versions of its Clio and now Captur. That latter confirmed my thinking during a recent spell in the driving seat.

In the compact SUV segment, responsible for more than 10pc of cars sales in Ireland last year, there’s a lot of serious competition. From Renault’s own homeland with Peugeot, also on a roll in the same way, showing that competition really does result in general improvement.

But, there are also serious contenders from the Volkswagen Group brands, and arch-rivals such as Ford. I think the latest Captur will comfortably hold its own in the space.

It is all-new in this generation. On a new platform — shared with the Nissan Juke, as a by the way. It’s bigger than the first iteration which did very well for Renault through its seven-year cycle. In every way — longer, wider, higher and with a stretched wheelbase that gives it more interior comfort for occupants.

The style very much retains the original’s, but with stronger details that provide a much better visual impact, especially around the front end.

If anything, the interior styling is even more enhanced than has been the outside, something I immediately noticed when I got a sneak preview of the car in Paris last year. There’s a mix of edginess and sleek, very up to date digital instrumentation, and the piano-style buttons and rotary knobs are a joy to use in these days of so much on touchscreens.

The screen in the review car was the larger of two available, depending on grade, and was quite dominant.

But it has a lot to show and getting around it was easy (Except for working out how to switch off the navigation lady’s voice, which proved quite a chore.)

The extra distance between the wheels gives just enough more leg room to bring the Captur from tight to fine for a family that’s not yet including teenage rugby players. And, in the boot, there’s decent capacity, with the review car having a removable rubber floor extra that is ideal for dirty footwear when you’re bringing the smaller ones home from muddy football practice.

Captur here has both petrol and diesel options and my car had the 1.5 diesel. Given that both my previous cars had been virtually silent electrics, I was impressed at how well insulated the noise from this one is.

Only on a push up the rev band does it make itself heard.

The car had a five-speed manual and, for most people, that’s probably fine. I did, though, at times wish for that extra cog.

The previous electrics also affected my initial feel about the handling of the Captur. Both of them with heavy batteries under the floors had gotten me used to a very solid on the road feel, and it took me a day or so not to think the Renault was a little light on the corners.

It was only impression, though, and soon enough I was dead happy with the Captur’s handling dynamics.

As noted, this is a competitive space for a bunch of carmakers, and as the steady move of customers even further into the crossover/SUV format, it will get even more so. Renault was early into the segment, and has it sussed to continue getting its share. 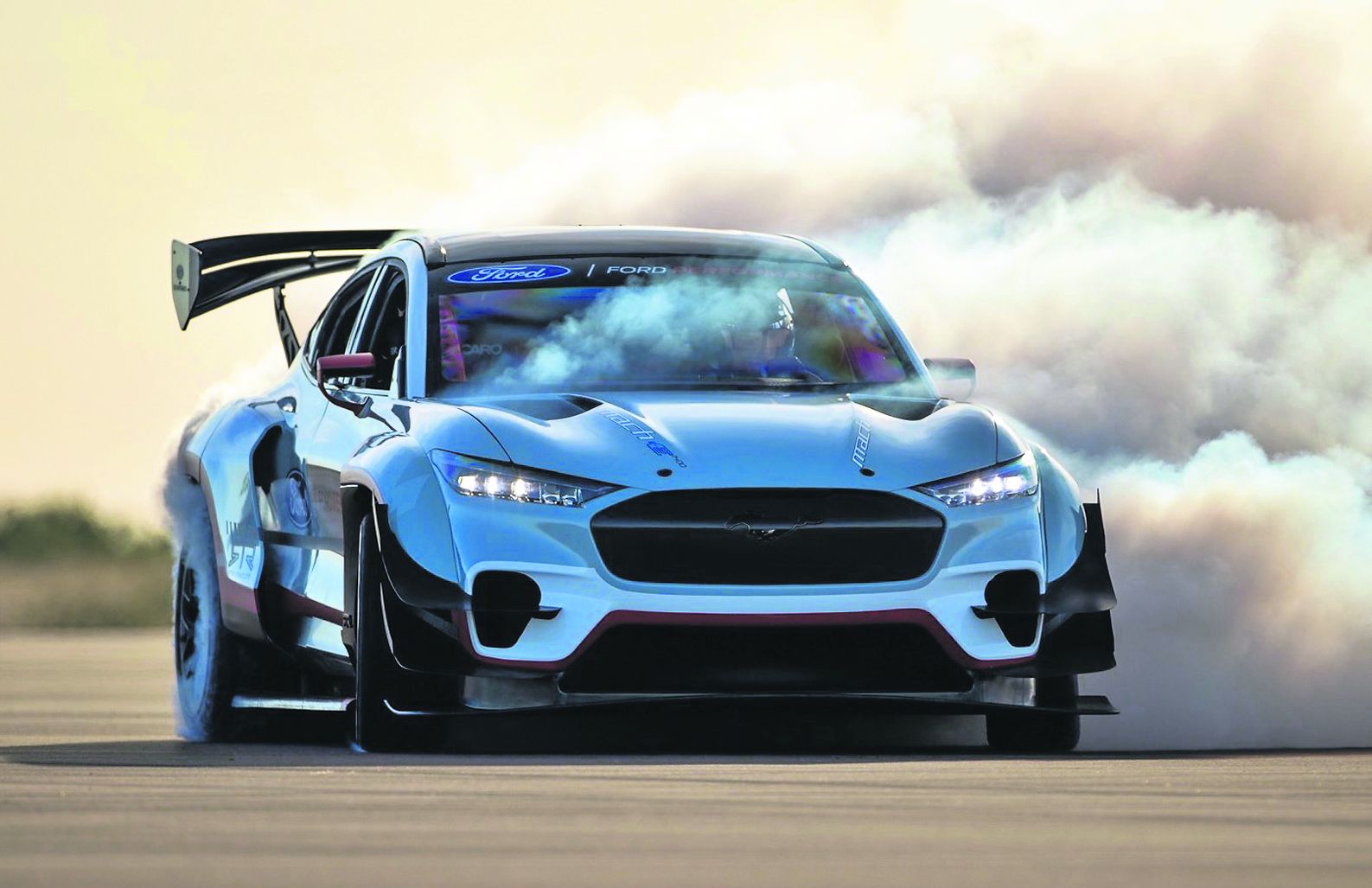 IF you’re planning to buy a Ford Mustang Mach-E electric SUV when it comes available on this side of the big pond, this isn’t it. This is a one-off special Mach-E, from Ford teaming up with the US-based vehicles tuner RTR Vehicles, as a prototype for demonstrations at big motoring events. The Mustang Mach-E 1400 has seven electric motors that between them deliver more than 1,400hp. Three of the motors are installed in the front, four at the rear. 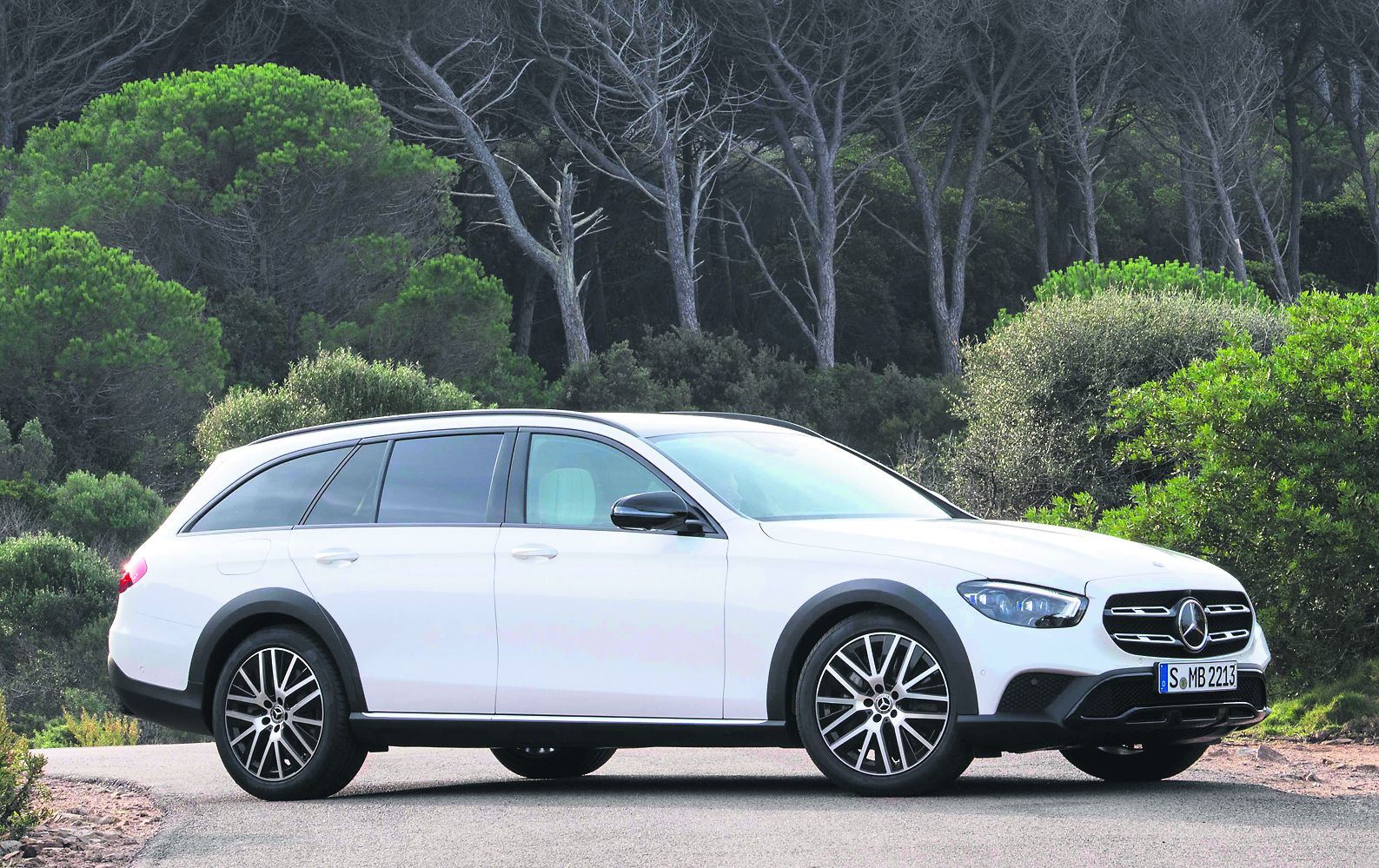 FIRST versions of the new, revamped Mercedes-Benz E-Class in saloon and estate (pictured) versions – with coupé and cabriolet models to follow – have arrived here. Said by Mercedes-Benz to be ‘the heart’ of what is becoming a vastly-expanded model range, this latest E-Class offering includes two plug-in hybrid versions. It was described by their sales manager, Ciaran Allen as a range ‘perfectly configured’ for owners seeking to future-proof their motoring requirements. 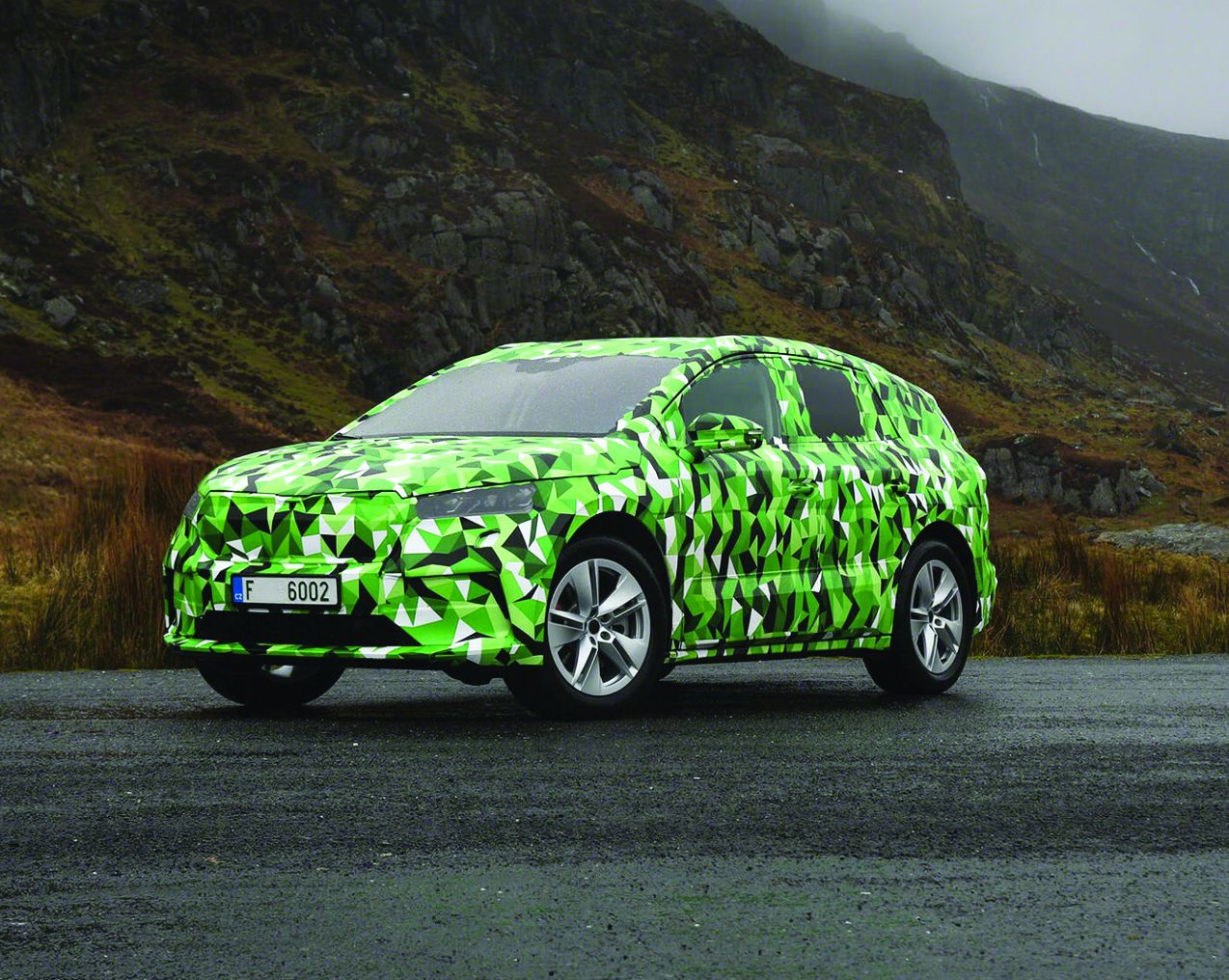 SKODA will be revealing its first fully electric car in Prague in 1 September. The Enyaq iV will be an SUV based on the Volkswagen Group’s dedicated MEB electric vehicle platform. It will be available with rear-wheel or all-wheel drive and the company says it will have a range of up to 500km. The online broadcast of the car’s premiere will be the highlight event of a year in which the Czech carmaker celebrates its 125th anniversary. 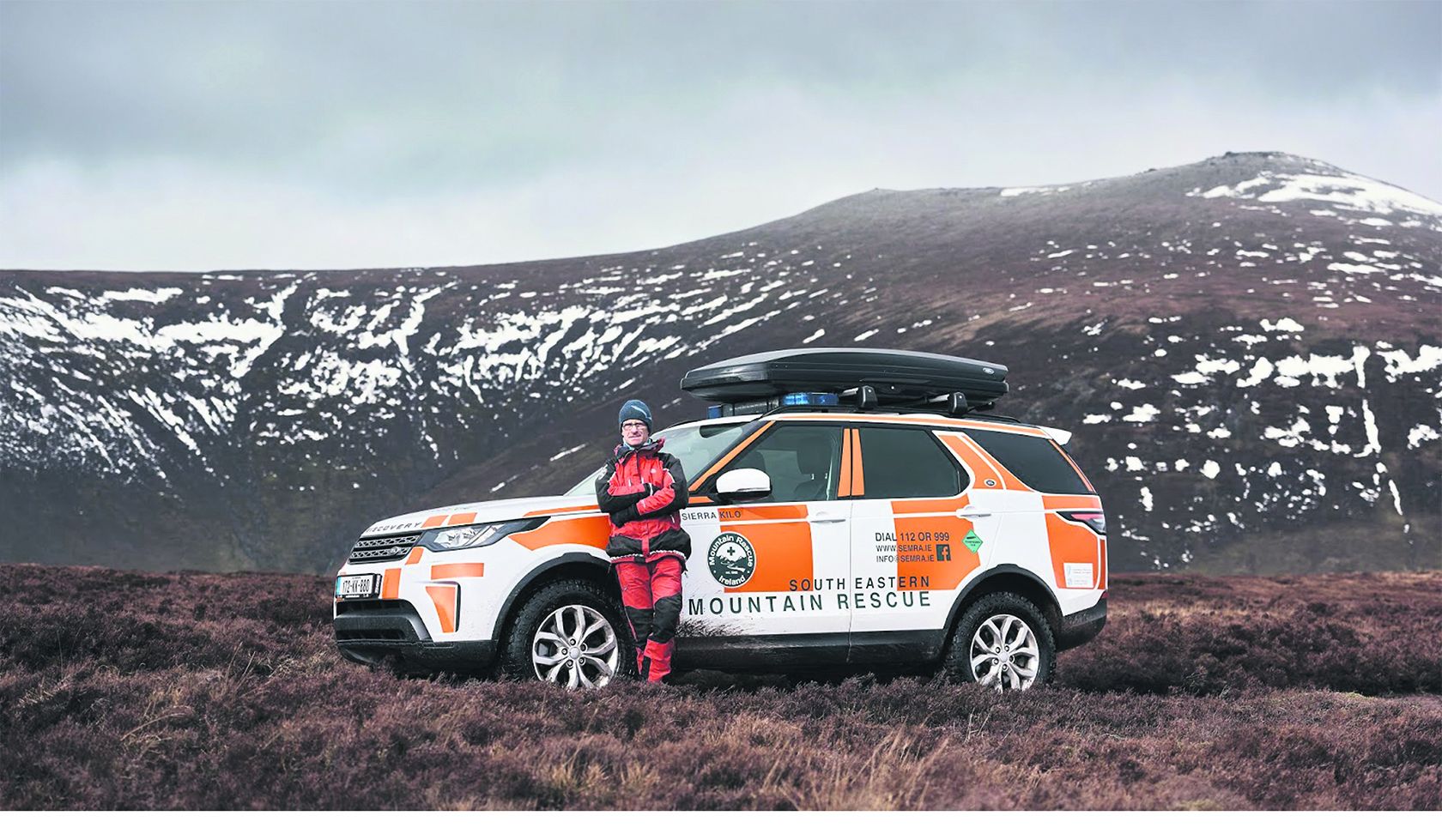 THE South Eastern Mountain Rescue Association has carried out its 500th operation and over the last three years has attended over 100 rescues using Land Rover vehicles. The volunteer group uses a Land Rover Discovery for getting to difficult locations, which can carry a stretcher with a medic. The Discovery has been lightly modified for operational duties and features a comprehensive list of emergency and first aid kit, and powerful emergency lighting.