As Bandon thinks of twinning with its Oregon namesake, Emma Connolly virtually visits other West Cork towns that share their names with locations around the globe

Moves are underway in Bandon to twin with its namesake over 4,000 miles away in Oregon, on the west coast of America.

Cllr Gillian Coughlan (FF) highlighted the link at a recent meeting and said spoke of the obvious advantages in forging ties with their namesake, which was founded by a Bandon man named George Bennett.

He settled there in 1873 with his sons Joseph and George, and local George Sealey. The following year the town’s previous name of Averille was changed by him to Bandon. The year after that again, it’s reported that another Bandon man Joseph Williams and his three sons arrived, so it’s quite likely there are direct descendants of these West Cork men still living there.

It’s a stunning coastal spot, with a population of just over 3,000 (around half of our Bandon), and  a laid back, casual vibe. Hiking, fishing, golf, cycling and beach going are all popular pass times here.

‘We pride ourselves on a small-town attitude that’s relaxed and unhurried,’ according to the local tourism office website.

Interestingly George Bennett introduced gorse from his native country into the local area, which didn’t work out too well. In the following decades it went wild and became a nuisance in the town.

In 1936, a fire burned several miles of forest east of town, before spreading and completely destroying its commercial district. The total loss stated at the time was $3 million, with 11 fatalities.

There is still gorse in Bandon today, but, not surprisingly, there are strict rules on how high and thick it can get.

The town is also known for growing cranberries and in recent years was named one of the Coolest Small Towns in America by BudgetTravel.

A forging of relationships between both Bandons would seem like a natural fit, and something well worth exploring. 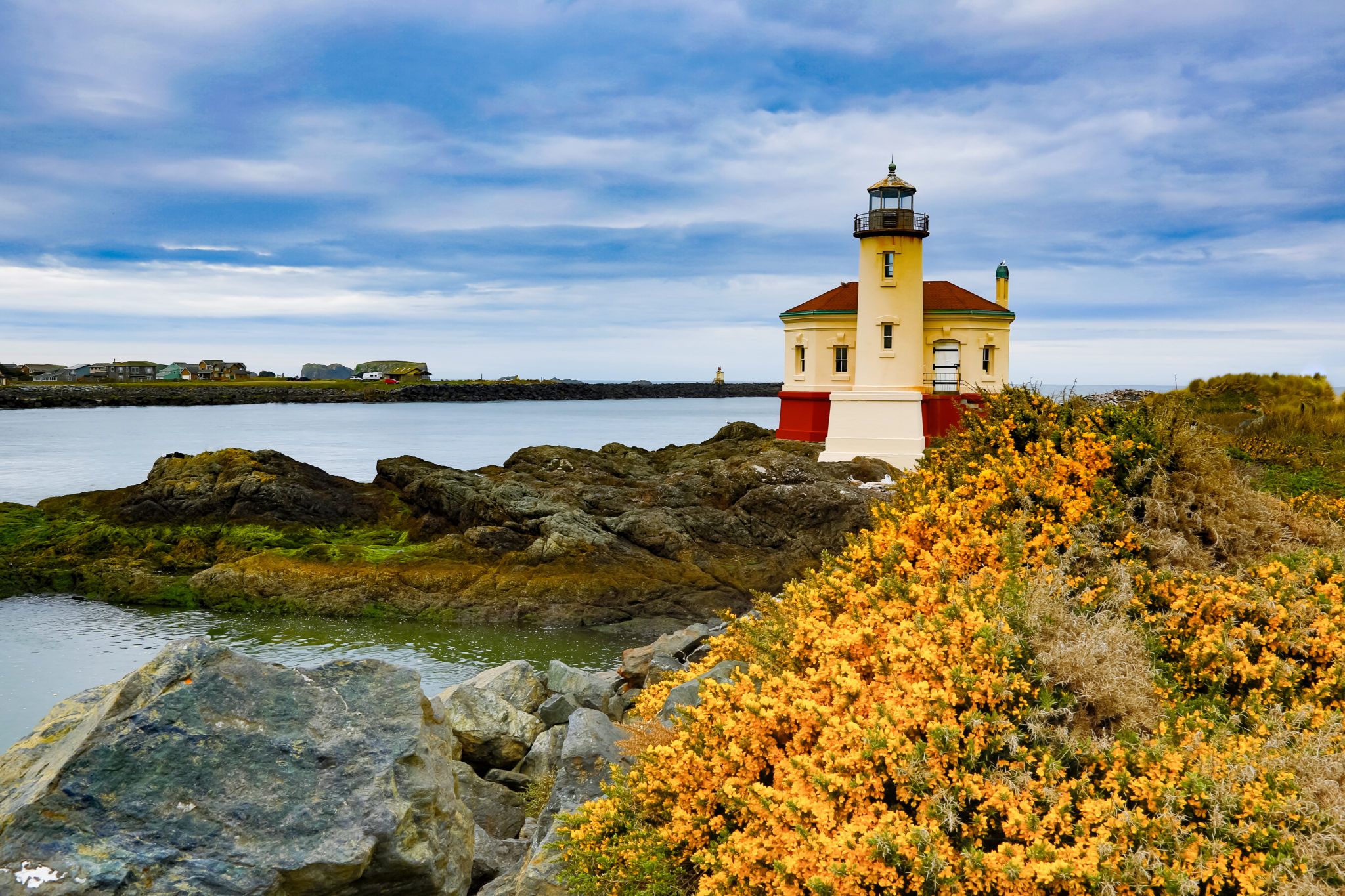 The lighthouse on the Coquille river in picturesque Bandon, Oregon. 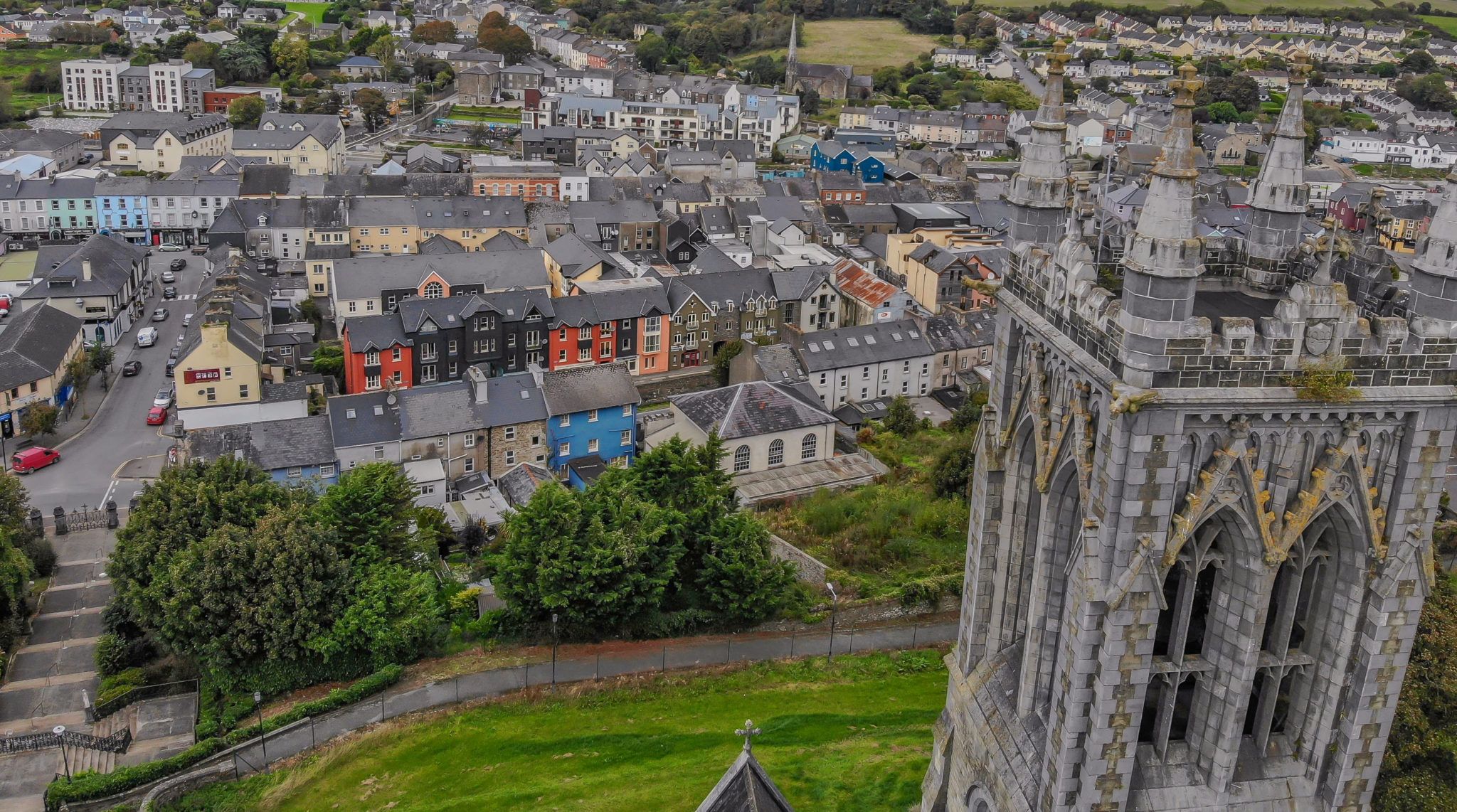 A bird’s eye view of our own Bandon

A small island in the West Indies, Caribbean was home to a thriving Irish community called Kinsale – until it was destroyed by a volcano in 1995.

Now buried under volcanic ash, it’s located on the island of Montserrat which was settled by Irish people in the 17th century. Back in Cromwellian times, hundreds of people from Cork, and other Irish counties, were expelled here, and their arrival coincided with the arrival of African slaves.

What resulted was that Kinsale, Montserrat became home to a unique race of people known as ‘The Black Irish’ who featured in fascinating Radharc documentary made back in 1976 (and well worth watching on RTÉ’s archives).

The documentary features interviews with local resident Patrick Robert Reilly, (singing ‘Mother Machree’) school teacher Catherine Ryan and Cork man Barney Columbia, all of whom provide evidence of ‘Irishness’ and with traces of Irish, if not Cork, tilts.

Known as the Emerald Island, there’s indirect evidence that Irish was used here by black and white residents, until at least the middle of the nineteenth century.

Sadly, even if you wanted to visit this remote spot you can’t as it was completely destroyed by a volcano in 1995 and is now part of an exclusion zone.

There is also another Kinsale in Westmoreland County in Virginia in the US with a population of just over 1,000.

Both are a world apart from the gourmet town on our coast, which was recently described by a travel magazine as one of the most popular retirement locations, and which commands some of the country’s highest property prices. 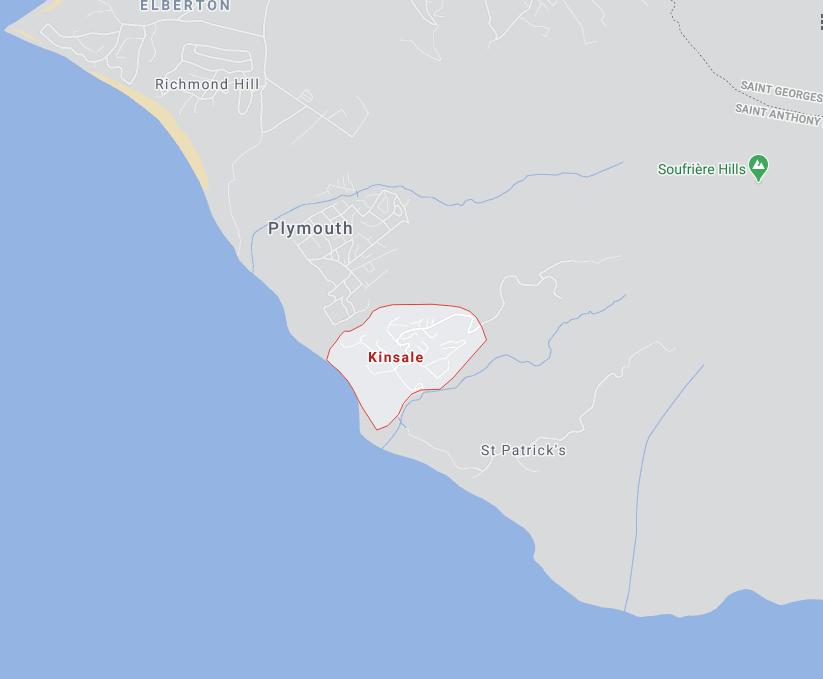 Kinsale in the Caribbean island of Montserrat is under volanic ash and very different to our usually bustling gourmet town. 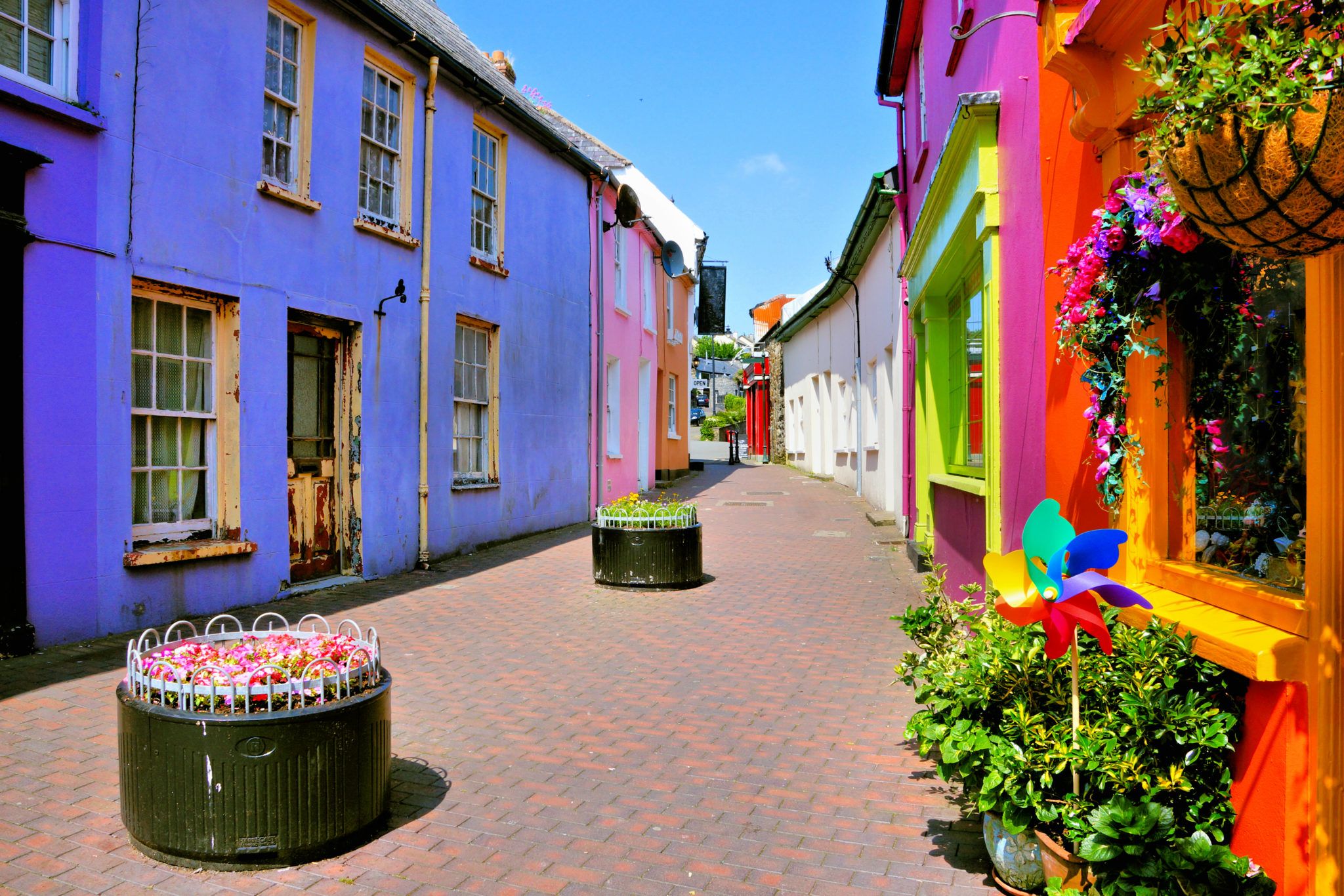 One of our Kinsale's colourful streets.

Skibbereen’s namesake is a small townland in Newfoundland, Canada.

In fact it’s so small that not much is known about it except that it’s located in a province that has very strong ties to West Cork, and the entire southern coast, not least our accent.

That’s Newfoundland and Labrador, which form the most easterly province of Canada, which many locals call ‘the most ‘Irish place outside Ireland.’

Between 1770 and 1780 more than 100 ships and thousands of people left Irish ports for the fishery in Newfoundland and Labrador. Over the years they created a distinctive Irish subculture which is still very much alive and well here.

Interestingly, there are more varieties of English spoken in Newfoundland and Labrador than anywhere else in the world. According to a local tourist website: ‘Some Irish settlers only spoke Irish Gaelic, and while it disappeared from the island early in the 20th century, it left a number of traces.’

The tourist site adds: ‘There are people who retain the lilt of their forefathers’ Irish accents, quaint fishing villages, hiking trails and untouched beauty all around.’

Once travel restrictions lift, it sounds like a spot worth checking out. 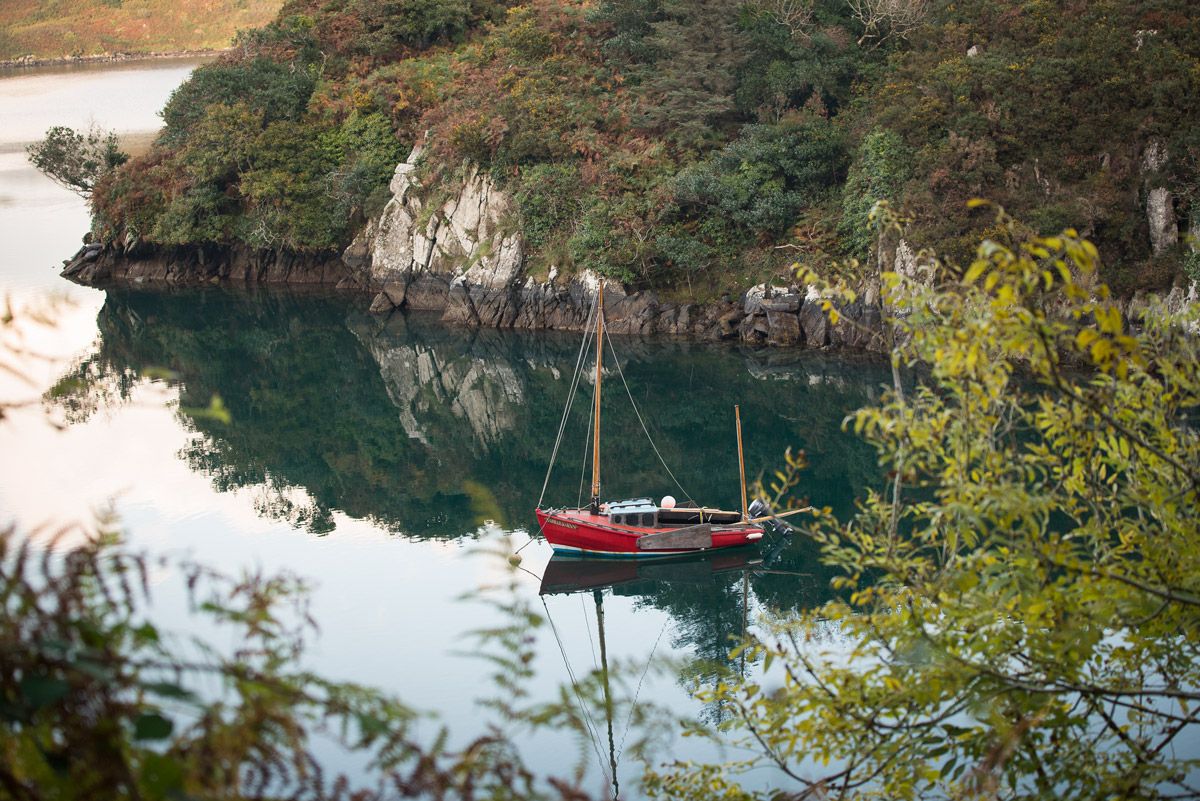 It was founded in 1905, by all accounts by Irish immigrants, who named it after Bantry back home.

A blog called ‘Ghosts of North Dakota’, described Bantry today as a ghost town, or very close to it. They say it peaked at a population of 315 in 1920, which had dwindled to 93 by 1960, 23 by 1980, and just 14 people (four households or seven families) in 2010 according to the US census. But while run down and dilapidated, they say it’s still very picturesque. We might take their word on it! 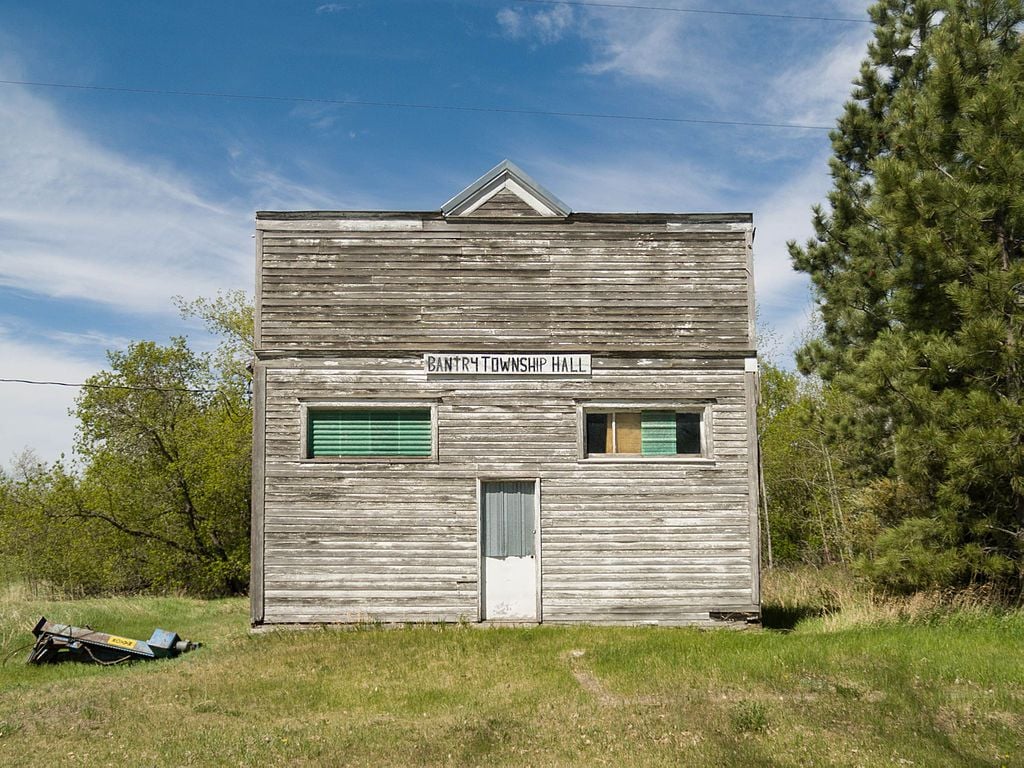 North Dakota’s Bantry is quite different to our own! 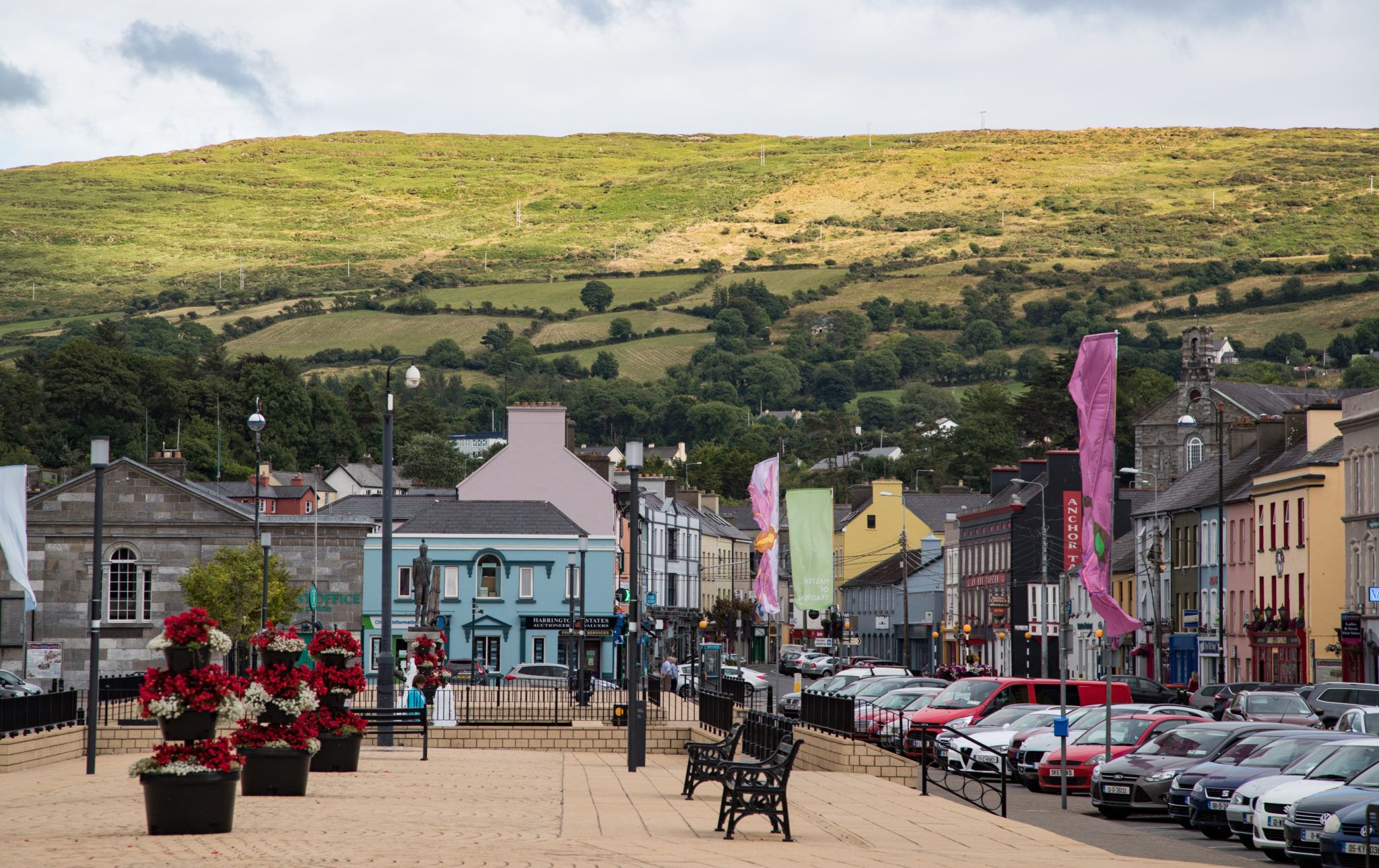 Do you know of any more West Corks around the globe? Email [email protected]