Restaurant with gallery, nature trails, camping and a venue for ceremonies, celebrations and gatherings

Just 6km from Clonakilty lies Camus Farm, a 30-acre organic holding which has been transformed into a unique culinary destination.

The Field Kitchen Restaurant and Gallery was created by proprietors, Vic Sprake and Deborah Ní Chaoimhe, who bought Camus Farm in 2006 and set about renovating the three derelict stone barns that date back to 1850. 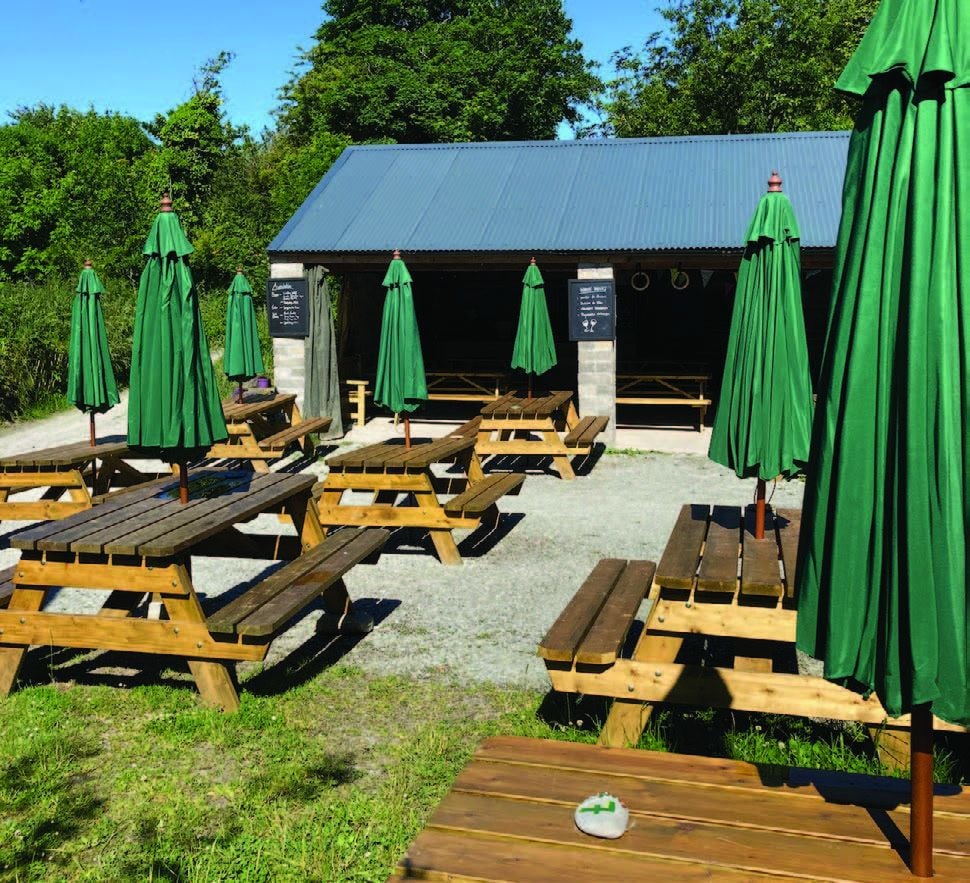 The family-run on-farm restaurant serves homegrown and locally sourced fresh food from the land, including Dexter beef which is 100% grass-fed on site and aged for 28-days before delivery to the restaurant.

‘For cattle, we selected one of Ireland’s native breeds, the Dexter, which descended from the livestock of early Celts. They are hardy and dual-purpose, producing excellent beef and milk’, says Vic. 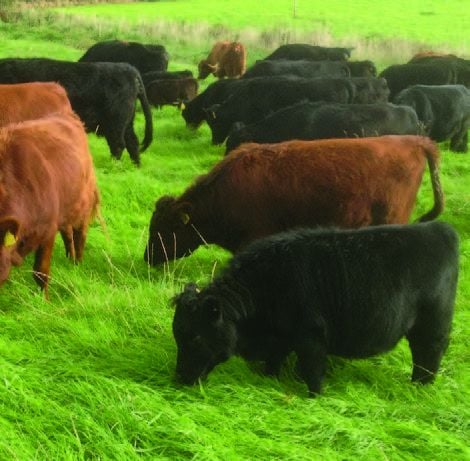 Camus Farm is licensed with the Irish Organic Association allowing the sale of organic certified produce, initially in local Farmers’ Markets, and now supplying the restaurant too. An acre is dedicated to horticulture where salads and vegetables are grown.

‘With an interest in biodiversity, we reseeded the land to permanent pasture using a mixture of heritage grasses such as dogstail, cocksfoot and foxtail, along with clovers. Around the field boundaries, we planted hedges using hawthorn, blackthorn and buckthorn, with native trees such as oak, ash and alder’, says Vic. 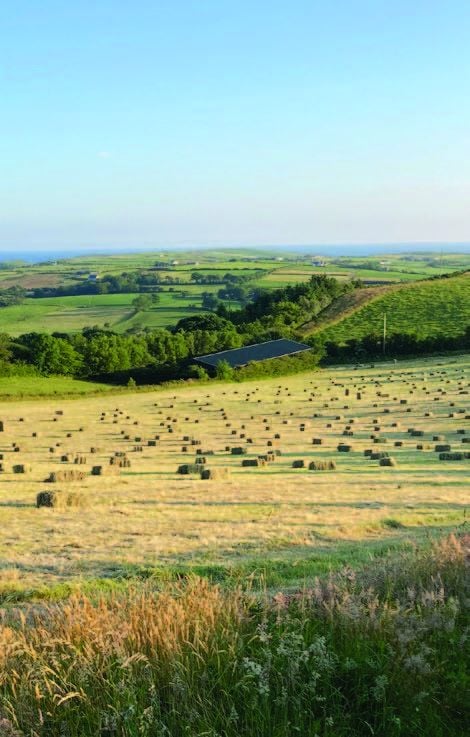 New features that have recently been added include walkways and nature trails around the farm, allowing diners to get up close to the cattle and wildlife, and a ceremonial circle that is modelled on local ringforts.

Camus Farm is also a venue for ceremonies, celebrations and gatherings with spacious indoor and covered outdoor facilities, with the option for overnight camping.

The award-winning Field Kitchen Restaurant is fully licensed with a range of wines, craft beers and spirits. Dinner is served at 7pm on Fridays and Saturdays, and 1pm on Sundays.

Everyone is served at the same time from a set menu prepared by head chef, Bob Cairns and sous chef, Simon Kershaw. The restaurant is fully accessible and large groups are catered for.

As the food is harvested and prepared to order, reservations are required via fieldkitchen.ie or 023 8869199.