IT has been 20 years since Harry Potter first graced our screens.

In 2001, four years after the first in a series of seven novels was published by author JK Rowling, Harry Potter and the Philosopher’s Stone was released into cinemas across the globe.

And in the two decades since, people of all ages continue to watch the movies and read the books, with the characters and storylines as compelling today as they were back then.

West Cork is home to some of Harry Potter’s biggest fans including Stephen Keane, (26), from Bantry who was just six-years-old when the first movie was released. 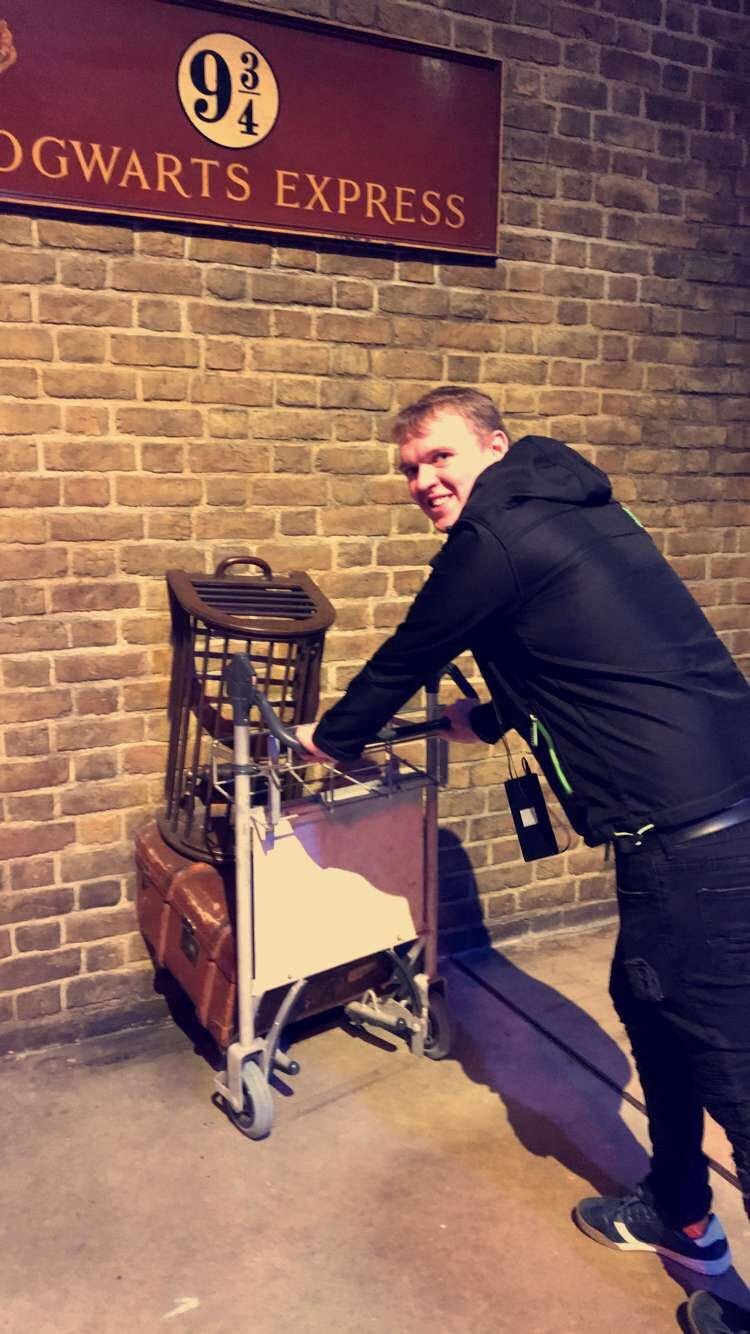 Stephen Keane about to board Hogwarts Express

He remembers being at a friend’s house where they had it on video tape, and recalls being hooked from the moment the cat turned into a person.

‘For me it is all about the magic behind the stories that I love. The first time seeing Hogwarts Castle on screen, I wanted to attend Hogwarts myself. The characters all have such an incredible backstory.

‘Even when I was six, I was drawn to the character’s storylines’, said Stephen.

He watched the movies first before reading all the books.

‘Personally, I prefer the books as there is so much detail that they cannot fit into the movies.’

‘I went on all these trips just to see the Harry Potter attractions.

‘If you were to ask any Harry Potter fans out there if they are in a House, rest assured everyone will be able to answer.

‘For me I would be a Ravenclaw. I even queued three hours in UCC when the Harry Potter Society held a sorting hat ceremony in 2015, just so I could get sorted into a Hogwarts House, and of course I was sorted into Ravenclaw.’

Twins Moira and Daniel McCarthy (12) from outside Clonakilty started reading the Harry Potter books when they were nine and waited until they were finished all of them before watching the films.

‘We both like the books better than the movies’, said Moira and Daniel. 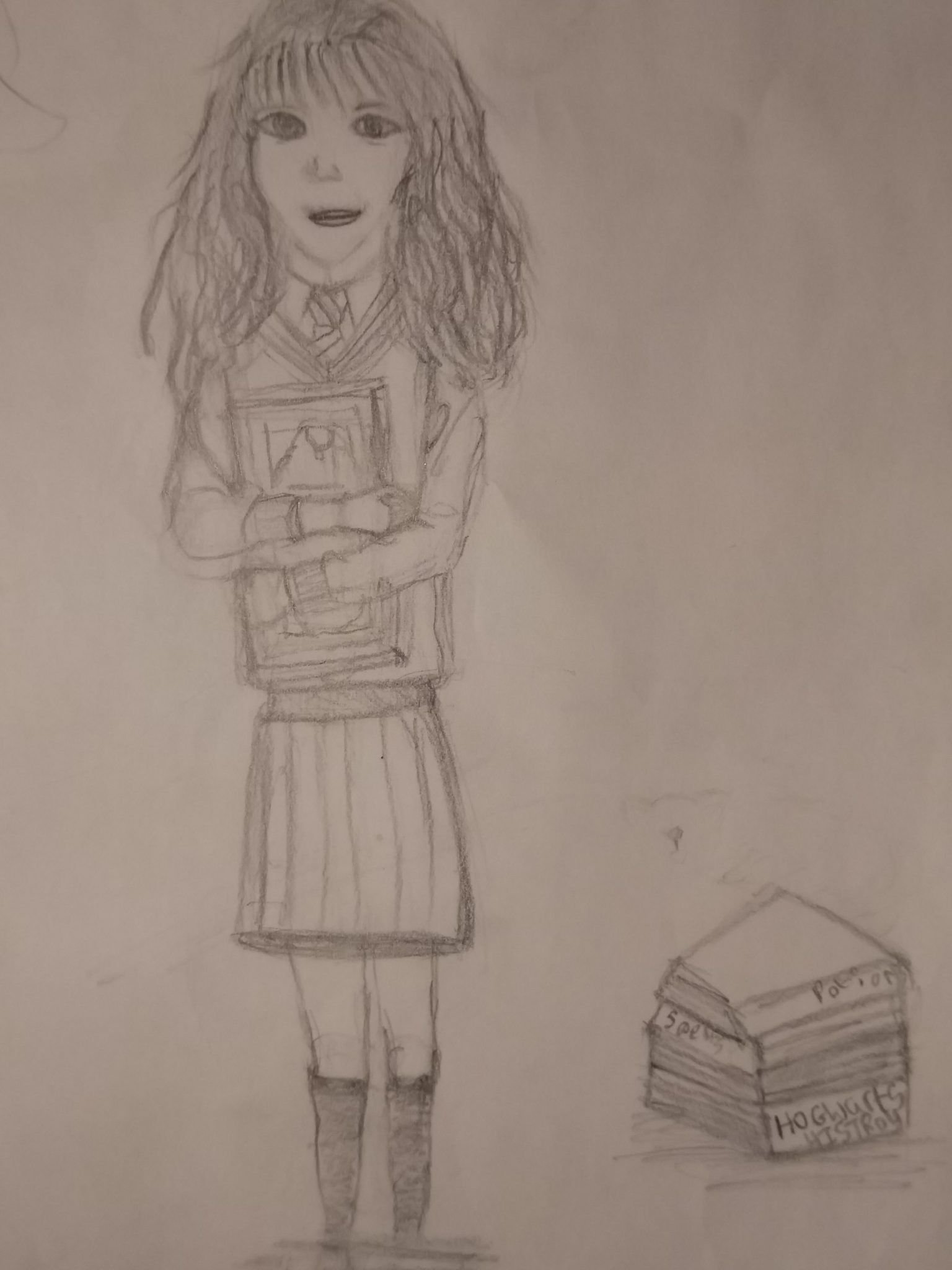 In their three years of being fans, both Moira and Daniel have read the series 11 times!

Eleanor Burton from Skibbereen has been a fan of the Harry Potter movies since the first one came out in 1996.

Eleanor Burton with her son Luca in character

‘My mam and dad took us to the cinema or had big movie nights at home to watch them. They are the ones who started us all being Harry Potter fans’, said Eleanor.

‘My favourite movie would have to be The Goblet of Fire. There is just so much happening that shows how much they all wanted to win the tournament and in the end it was just a big plan to get Harry to a place by himself.

‘My favourite character would have to be Harry.

‘The actor plays his role very well and you never take your eyes off him for any part of the movie.

‘There is nothing not to like about the whole series. Each movie is its own and you never know what is to come.

‘You can watch them over and over again and there will still be things you have missed’.

Eleanor is now passing her love of Harry Potter down to her own children.

‘My brother won his first fancy dress competition in Goleen Summer Festival dressed as Harry Potter and I am now passing that down to my sons.

‘My youngest Luca dressed up as Harry Potter for Halloween last year.

‘My eldest Samuel loves to watch Harry Potter with me every time it’s on TV. He is only two, going on three but he absolutely loves it,’ says Eleanor.

To celebrate the anniversary, much to the delight of fans of all ages, cast members from all of the movies reunited to reminisce and look back on their favourite moments from over the years.

Harry Potter 20th Anniversary: Return to Hogwarts is available to watch on Sky and NOW TV.