AUTUMN is well and truly upon us. Leaves are turning and it gets a little colder with each passing day.

It's time once again to start layering up and fishing out the hot water bottles from the hot press.

It's also a great time to cosy up inside with a mug of tea and a brilliant book.

With book clubs across West Cork getting back into gear for the winter, now is the best time to bring some new recommendations to your group.

Kerr's bookshop in Clonakilty cater to all tastes and share their recommended reads each month on their Facebook page - here are the best books you should pick up this September.

In 1901, the word ‘Bondmaid’ was discovered missing from the Oxford English Dictionary. This is the story of the girl who stole it.

Set when the women’s suffrage movement was at its height and the Great War loomed, The Dictionary of Lost Words reveals a lost narrative, hidden between the lines of a history written by men. 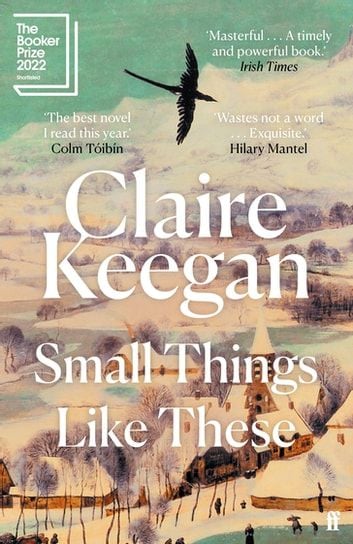 It is 1985 in a small Irish town. Early one morning, while delivering an order to the local convent, Bill Furlong makes a discovery which forces him to confront both his past and the complicit silences of a town controlled by the church.

Claire Keegan is one of Ireland's most beloved writers, and her latest novel Small Things Like These is already an international bestseller.

Shortlisted for the Booker Prize 2022, it is a deeply affecting story of hope, quiet heroism, and empathy, where a father confronts the truth behind the Magdalene laundries.

All The Broken Places - John Boyne 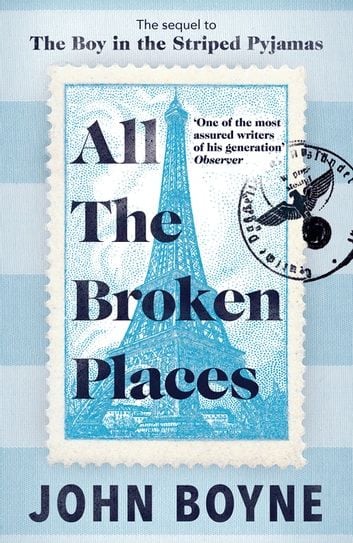 The Boy in the Striped Pyjamas is one of the most popular books of all time, and you can now read the astonishing sequel to the global bestseller.

John Boyne takes a character from the original novel, Gretel, on a journey to a place she never goes - the past. Through her story, he explores the aftermath of the war and the effects of a lifetime of guilt.

In All The Broken Places, Gretel is taken back to a similar crossroads she encountered long ago. Back then, her complicity dishonoured her life, but to interfere now could risk revealing the secrets she has spent a lifetime protecting. 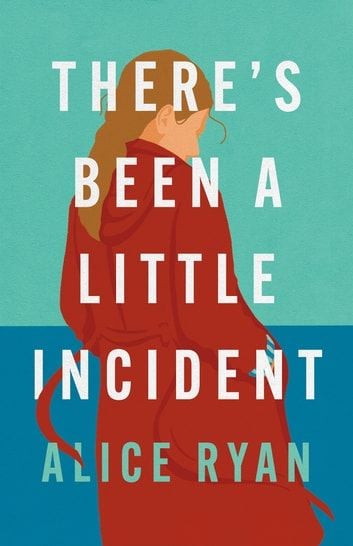 Published just this month, There's Been a Little Incident is a warm and ambitious debut novel from Dublin author Alice Ryan.

It's a story of family, grief, and the ways we come together when all seems lost.

Already a best-seller, the novel has been described as 'clever, funny and an utterly life-enhancing read' by popular novelist Christine Dwyer Hickey. 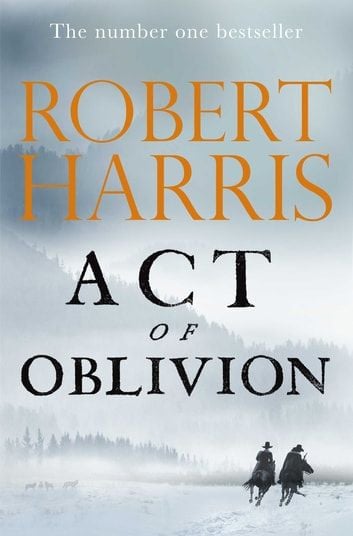 In 1660, after the Restoration of the monarchy, two of Oliver Cromwell’s soldiers fled to America to escape execution.

Robert Harris' latest spellbinding historical novel brilliantly imagines one of the greatest manhunts in history: the search for these two soldiers.

It is an epic journey into the wilds of seventeeth-century New England, and is the first of Harris' novels to be set entirely in America. It seems only a matter of time that he will be adding a tenth book to his list of best-sellers. 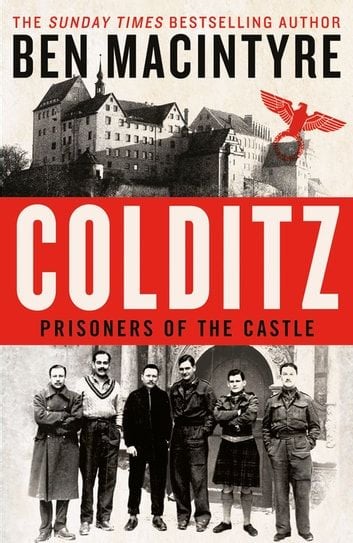 In a forbidding Gothic castle on a hilltop in the heart of Nazi Germany, an unlikely band of British officers spent the Second World War plotting daring escapes from their German captors. Or so the story of Colditz has gone, unchallenged for 70 years.

But that tale contains only part of the truth.

The master storyteller of real-life espionage turns his attention to the Second World War's most notorious prison and the rich cast of colourful characters who attempted to break free from its walls.

Colditz is Macintyre's 14th novel, and adds to a fine collection of novels featuring tense stories of spy-craft and thrilling plot lines.