The stillness of lockdowns helped Evie and Emma to join the dots, and seek autism assessments. Their diagnosis has been a relief, they say. (Photo: Shutterstock)

Two West Cork women, who were compelled to get assessed for autism after feeling so well during lockdowns, share their stories with Emma Connolly during Autism Awareness Month 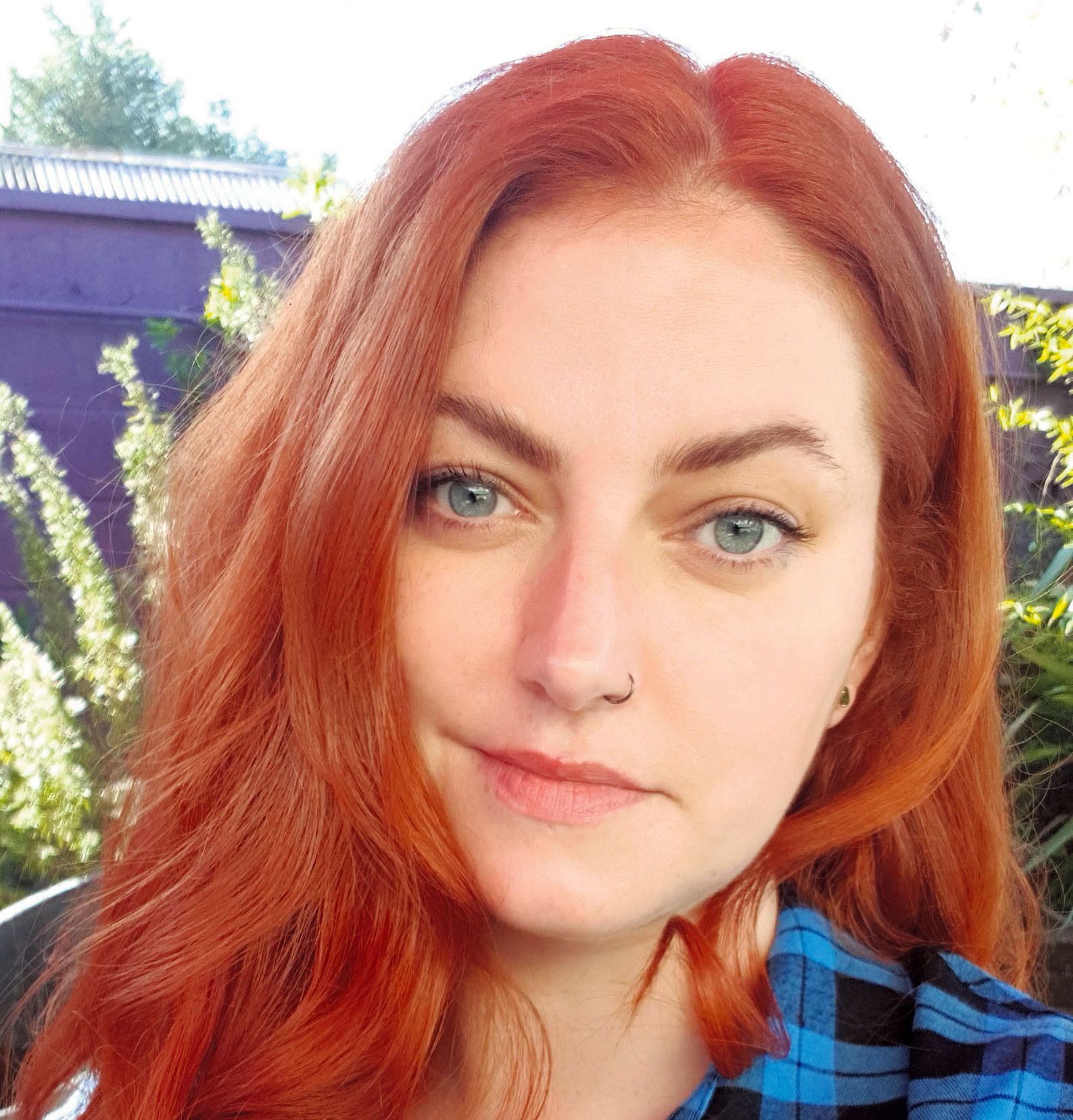 CLONAKILTY mother-of-two and disability campaigner Evie Nevin was diagnosed with autism in 2020 at the age of 33.

She was motivated to get an assessment after noticing how her emotional well-being improved significantly during the pandemic lockdowns.

‘My mood was so much better during this time. Not having to go to shops where there would be bright lights, noise and crowds really helped. And I wasn’t feeling stressed out at having to be places.’

Looking back she said she has always had issues making eye contact with people, becoming upset if things weren’t in the right order or place, and being irritated by certain textures.

‘I just needed to understand why. I had a gut feeling that I had autism, and the diagnosis helped me make sense of things. Getting it was a huge relief, and it’s helped me feel more sure of myself,’ she said.

Since her diagnosis, she has been an avid campaigner for autistic rights on top of her advocacy for housing, health and disability rights.

‘People need to know that getting an autism diagnosis as an adult is incredibly difficult. So I believe self ID is valid. To get a diagnosis these days you have to have some form of privilege – money, connections, a private pathway,’ she said.

Evie was diagnosed with Ehlers Danlos Syndrome, an inherited disorder that affects her mobility, in 2013.

‘I have been used to hearing “you don’t look disabled” since that diagnosis. I never expected to hear the same said about autism.

‘But nobody “looks autistic.” We don’t dress a certain way.’

During this Autism Acceptance Month, Evie is calling for neurotypical people to listen, understand and include their autistic peers.

Her home town of Clonakilty is the country’s first Autism Friendly Town, which she feels is a step in the right direction, but she says an awful lot more needs to be done.

‘Things are being put in place, for example, at the town’s new youth centre, which is great so young people won’t feel like outsiders or struggle if they wish to participate. But more autistic people need to be at the table when decisions are made. If you include everyone, no one gets left behind.’

She is also critical of the ‘puzzle’ symbol that’s often used to depict autism which she feels is ‘offensive .’

‘It’s condescending. It symbolises that there is a piece of us missing. We are not broken or a puzzle to be solved, our brains simply work differently.

‘We don’t need awareness, we need acceptance. Everyone knows what autism is. What we need is understanding, inclusion, and to have autistic people at decision-making tables.’ 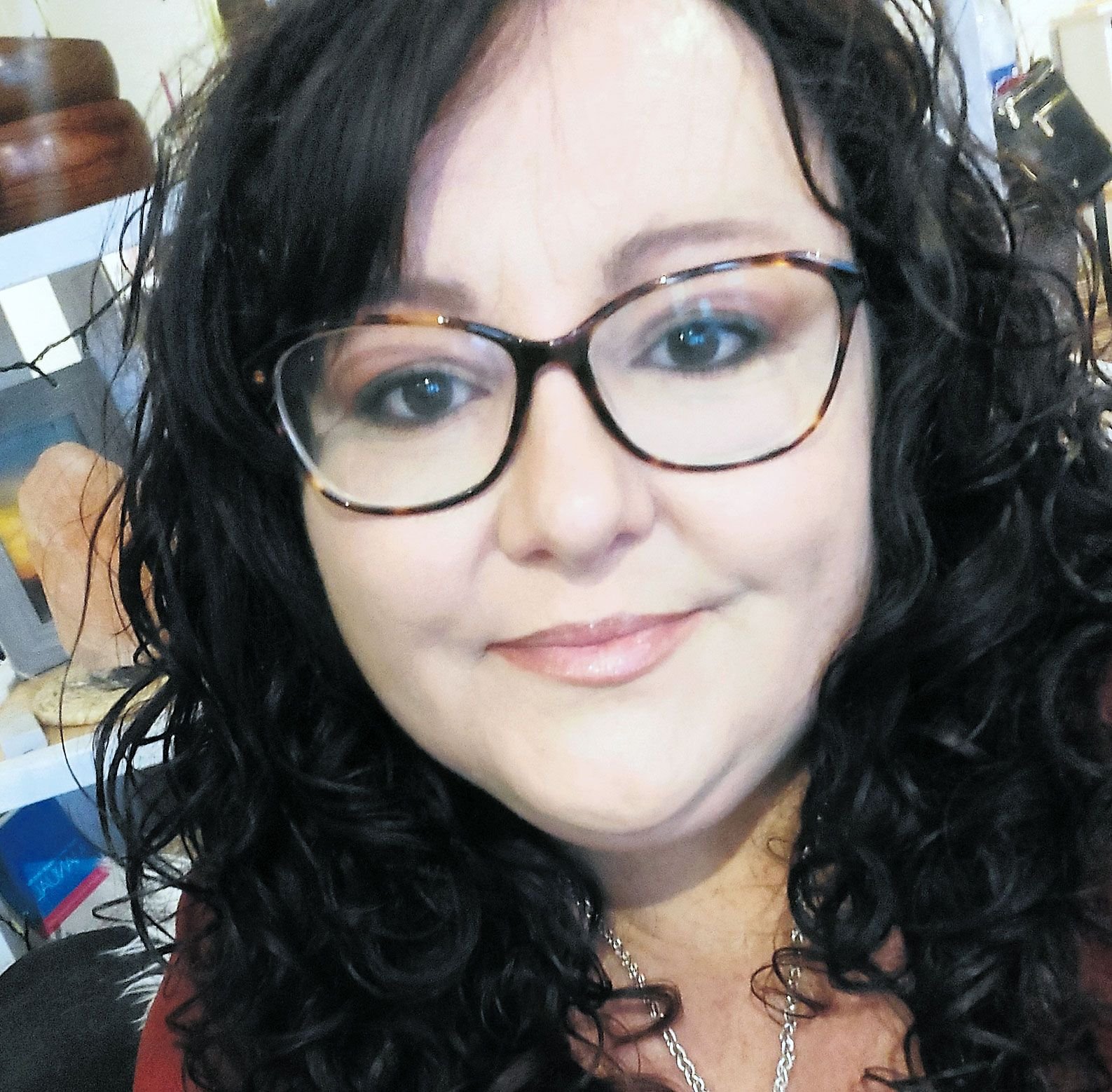 EMMA Challacombe said she never felt so good in her entire life as she did in the first lockdown.

‘The usual life pressures and expectations weren’t there. All the daily stresses were eliminated,’ she said.

Emma, who is originally from Wales and lives in Skibbereen, said she suffers from intrinsic asthma which is triggered with anxiety.

‘And I didn’t need my inhaler once during the lockdowns’ she said.

‘I’ve always felt different, an outsider, just a bit weird. I was constantly wondering what was wrong with me, so I started to put two and two together, I did some reading up and the penny dropped,’ said Emma.

She said she got the money together for an assessment and she was officially diagnosed as autistic last July, aged 43. That diagnosis brought ‘mixed feelings.’

‘I felt some relief, and it really did help explain a lot, but there was also an element of wondering, ‘so what now?’ What should I do with that information, and I’m still working through that,’ she said.

Like Evie, she feels it was a privilege to get her diagnosis, and she feels that it should be available publically through the HSE.

There are no supports available for autistic adults, but Emma says she doesn’t have high needs as a result of the condition.

However, she does struggle with certain situations: ‘For example if someone started whistling in a supermarket I’d literally have to leave.’

‘I definitely wish my diagnosis had come sooner, things would have been very different for me especially at school,’ she said.

‘I feel I never found my tribe.’

That’s something she’s now working to address and hopes to set up a social support group for people with neurodivergent conditions like autism.

An online version of the social  group should be on social media shortly.

The 44-year-old single mum said: ‘It’s a very neurotypical world, and that’s to be expected, but we want to create a space that’s just for us.’