‘MACRA literally saved me, it was my lifeline.’

Thankfully, surgery to remove it was successful and he recovered, but the following year his father Paddy collapsed suddenly after suffering a stroke in their Kerry home, and died aged 59.

That same year his mother was diagnosed with breast cancer and then bone cancer, and she lost her battle with the disease in 2016.

His household, he said, went from being a busy one to ‘just me.’ 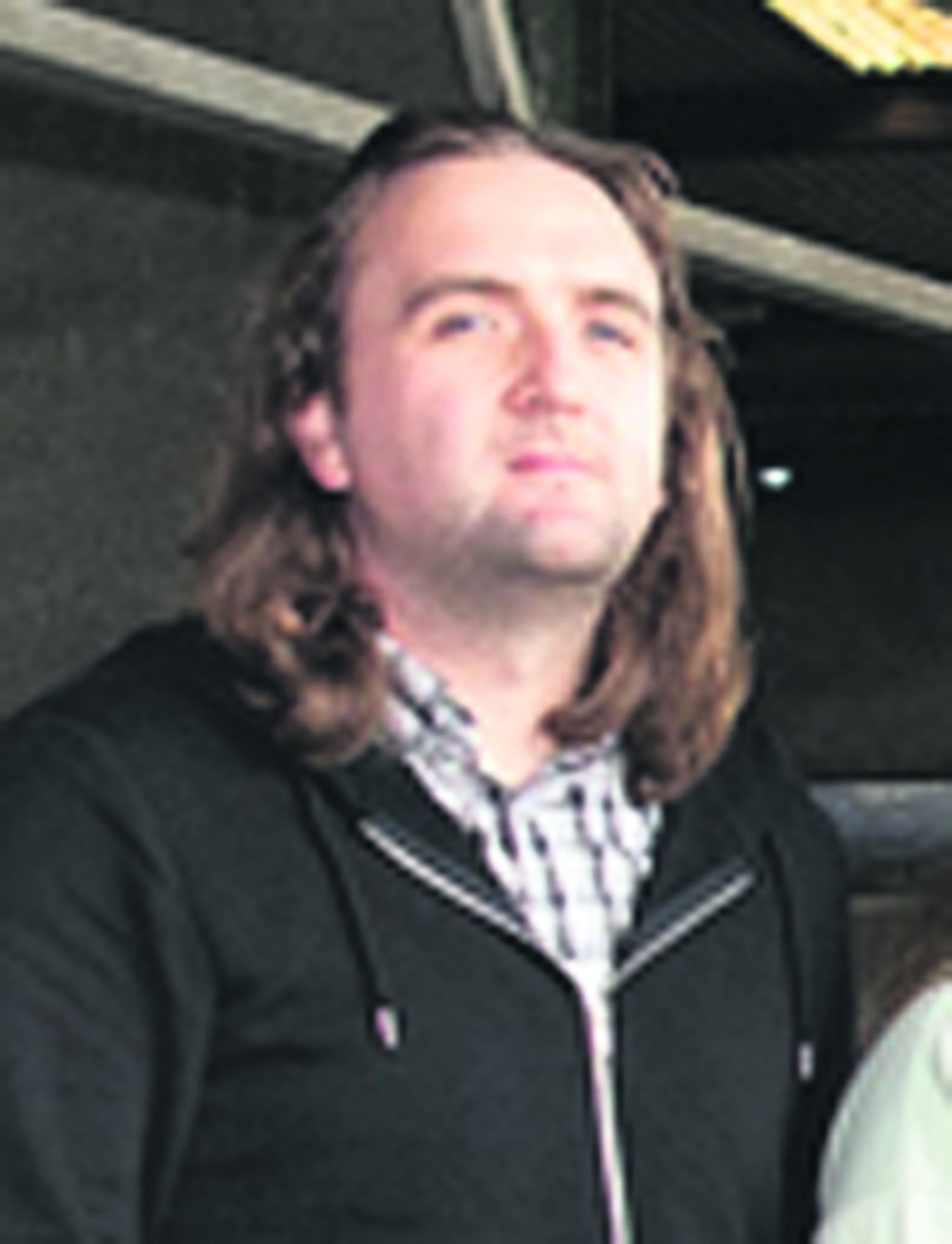 John Martin Carroll, who has set up the college Macra club. 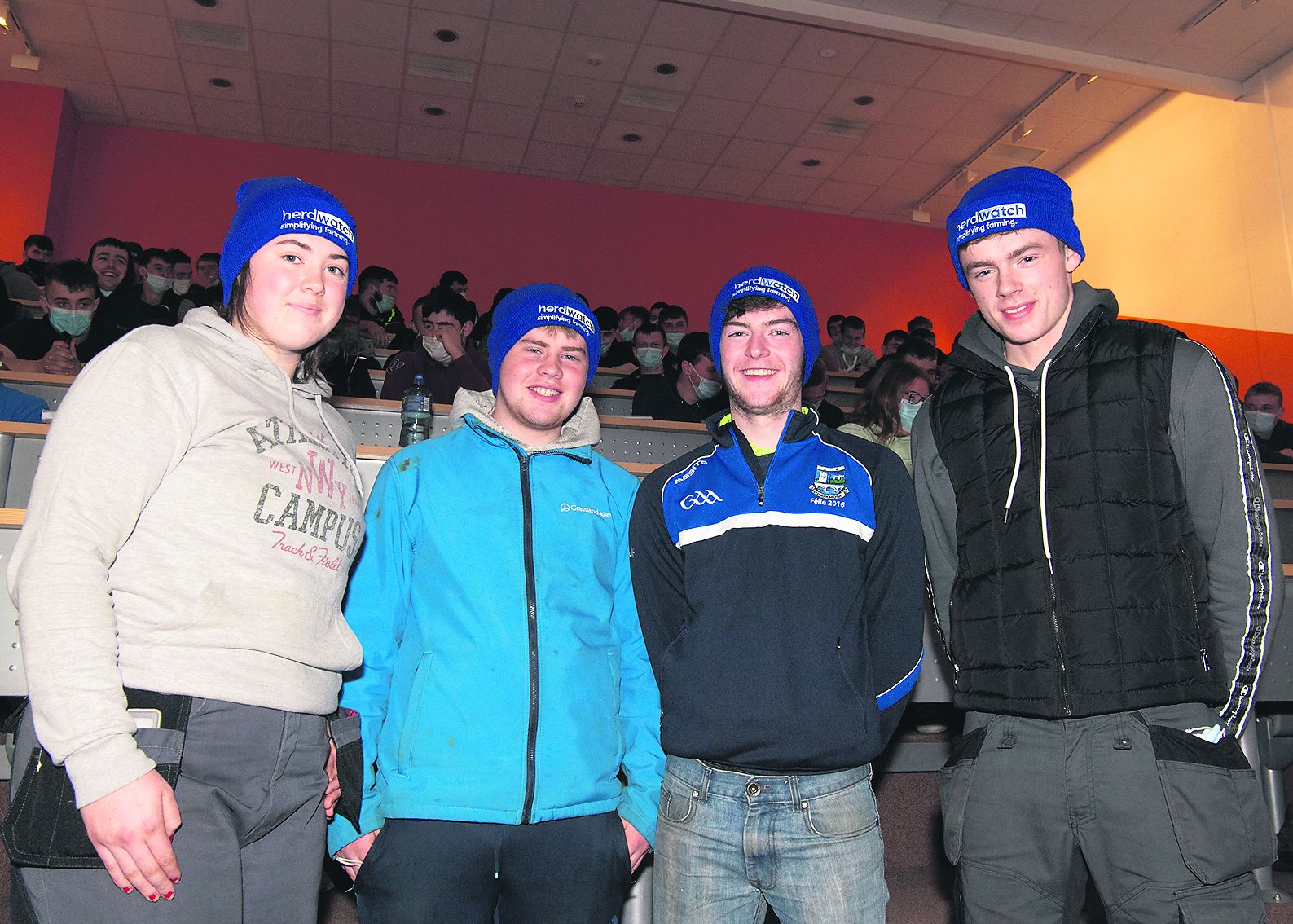 Many of his friends were away and they were difficult times, he remembers. ‘I was pretty lost,’ he admits.

Despite not being from a farming background, an acquaintance called to see him and suggested he join Macra.

‘I found my people there – it was the best decision I ever made,’ he said.

That acquaintance is now one of his best friends, and John Martin took up a full-time position with Macra just two weeks before the pandemic hit. That presented its own challenges, but it was nothing the resilient young man couldn’t overcome.

He pivoted online to connect with Macra members through quizzes, mental health talks and other events.

He’s now on the road and focussed on reaching out to students in the country’s six agricultural colleges, including Darrara where earlier this month, he set up the first Macra club there.

‘We have a great relationship with the college and staff there have been excellent and very supportive. 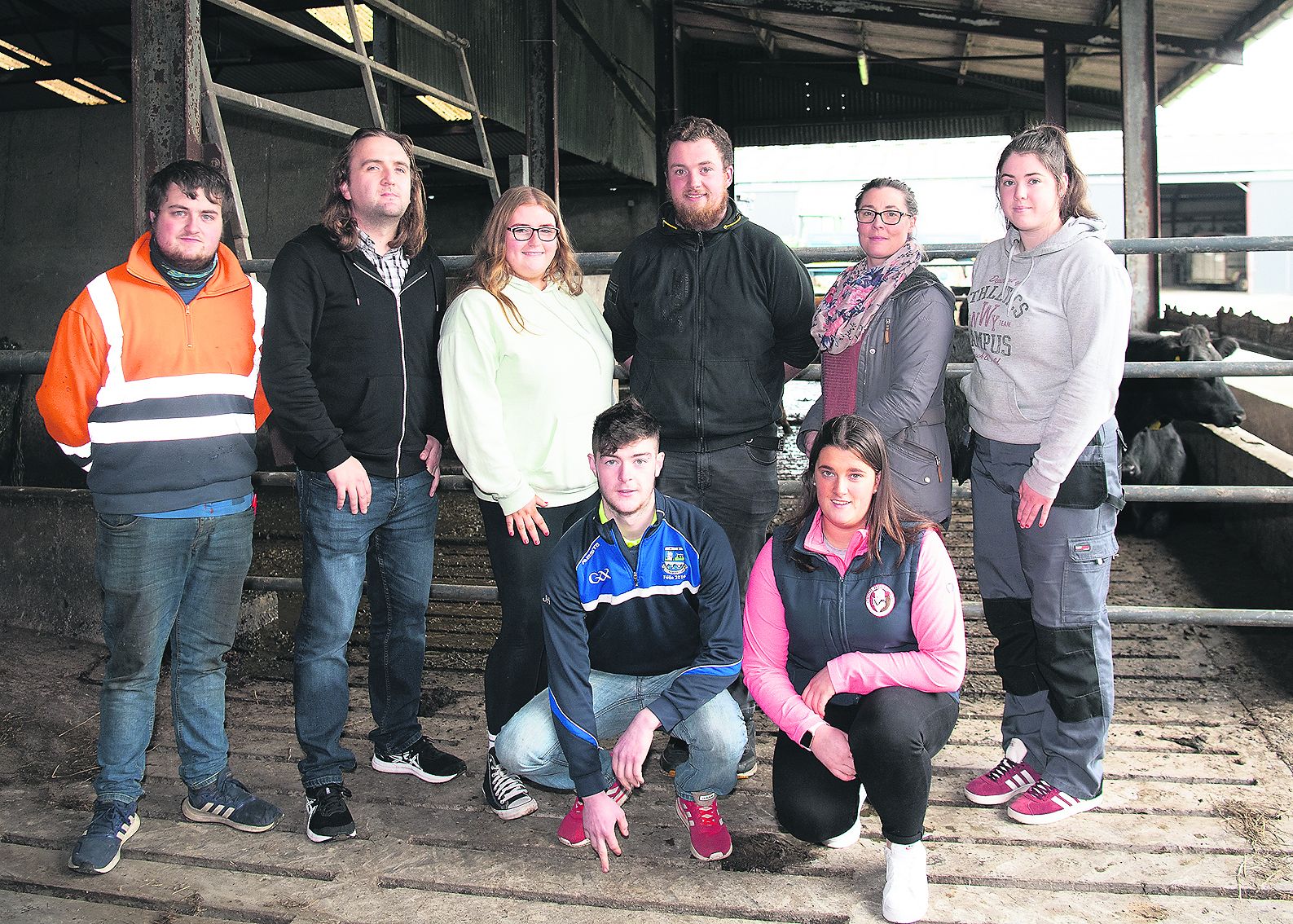 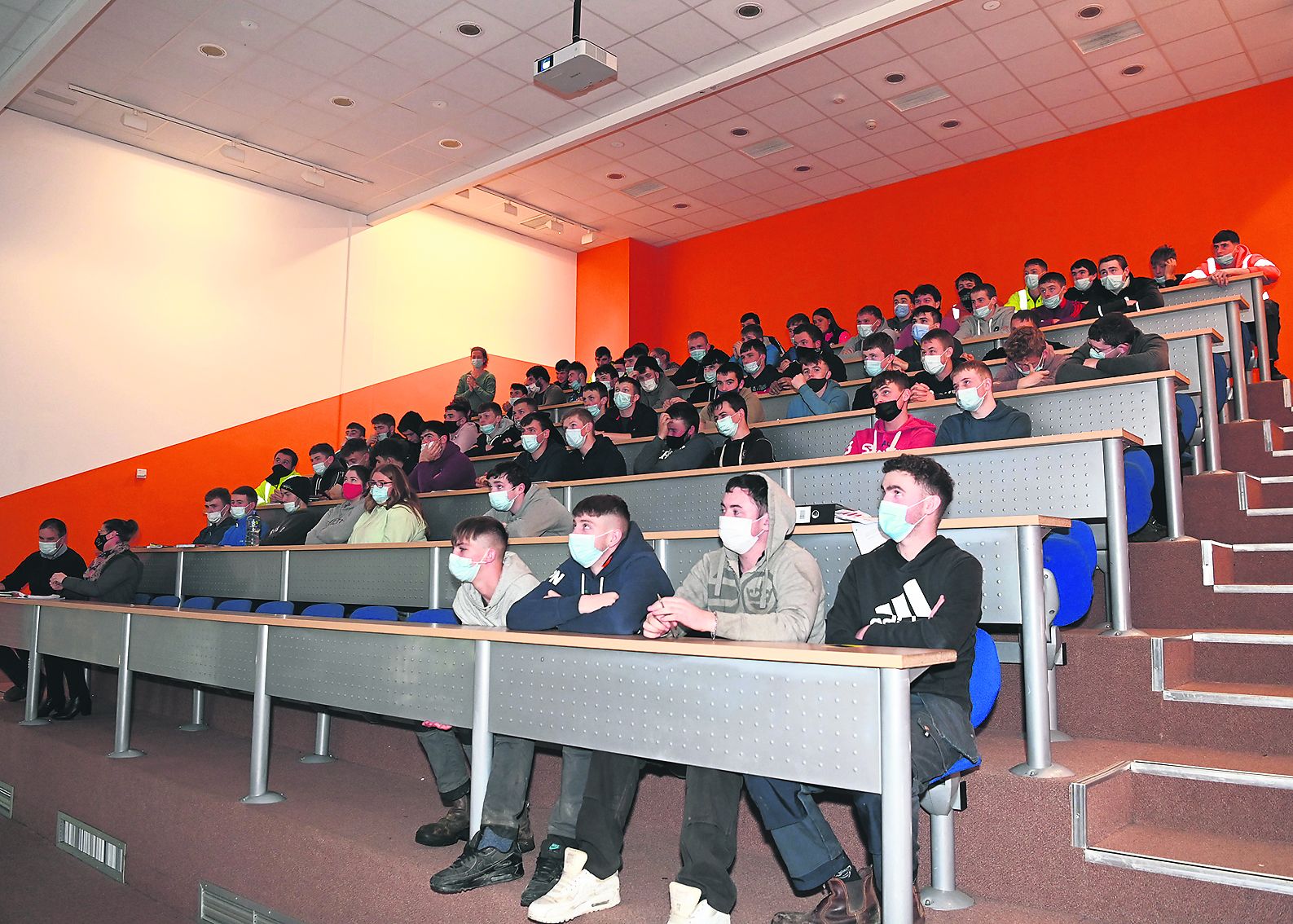 Students listening at the formation of Clonakilty Agricultural Macra Club.

‘The new club has around 20 members so far, each of whom enjoy dual membership – both with the college, and their own local club,’ he said.

He knows from his own experience the benefits of joining Macra, and has shared his story with the ag students.

‘They can see it’s a good way to get to know people in various classes, to keep mental health in check, all that kind of thing.’

He feels that Macra is also a good way to teach people courage and confidence and to help move beyond your limits.

‘The organisation has really evolved over the past decade and we now have something for everyone,’ he said.

Thankfully he’s now in a very good place in his life and in excellent health.

‘I exercise four to five times a week now – you’d need a wrecking ball to get at me!

‘I’m very grateful for my lot in life.’