A HOST of West Cork’s top bowlers have been selected on Ból Chumann’s squad for the upcoming European Bowling Championships in Meldorf, north Germany, in May.

Following a rigorous selection process involving six trial sessions, (Road, Dutch Moors and German Loft), the teams to contest the 16th European Championships are, with a few exceptions, similar to those selected in December 2019 for the cancelled 2020 Europeans.

From a Cork standpoint the senior men’s team is, once again, the cream of the crop. Martin Coppinger will be making a bow in senior men at these games, three-time gold medal winner David Murphy is going for an unprecedented four-in-a-row and is joined by his brother Aidan, also a previous gold medal winner in Moors bowling. Bandon man James O’Donovan, Moors silver medallist in Ootmarsum, Gary Daly always close to the top and Eamonn Bowen bring huge experience. 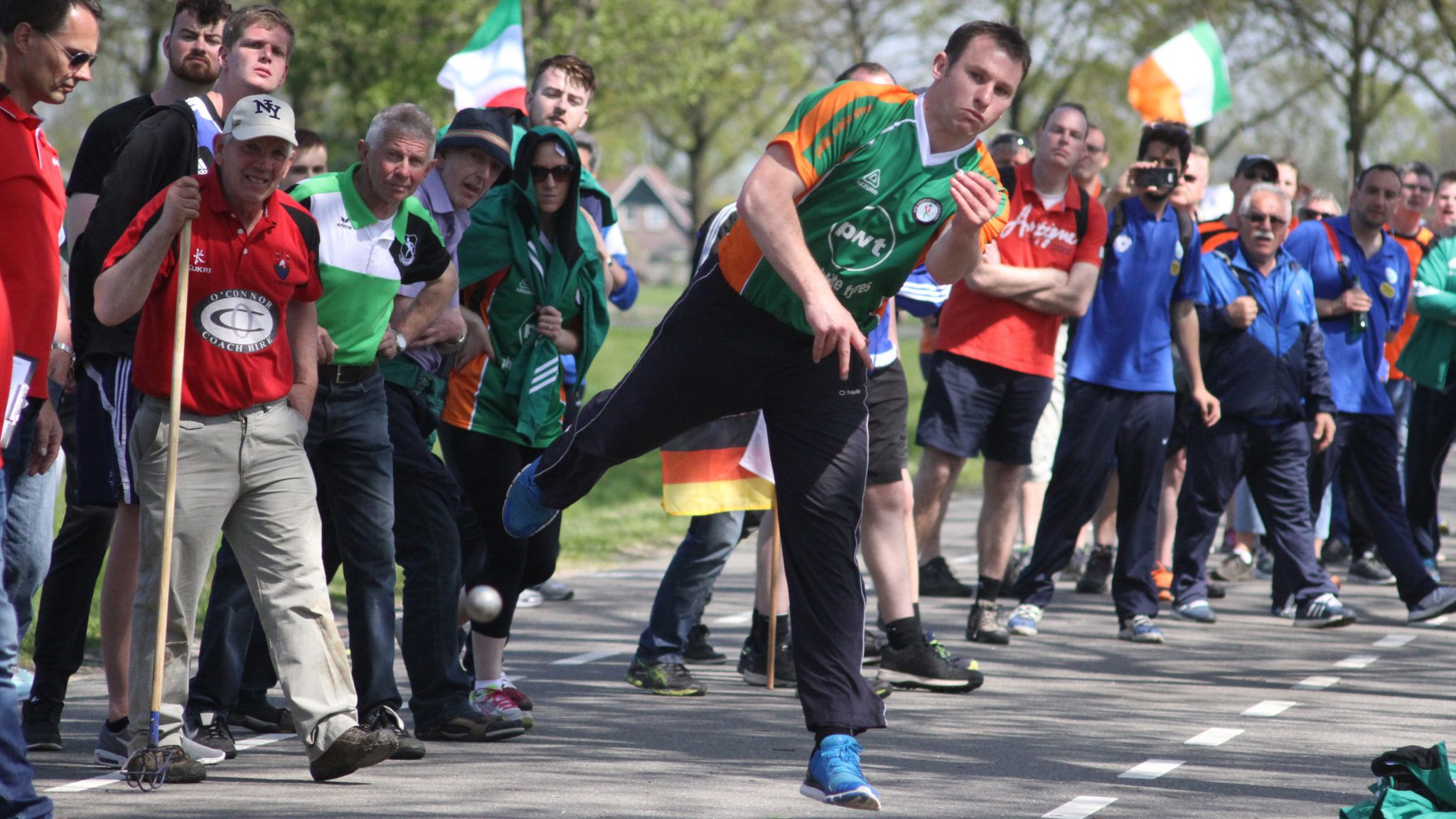 Bandon man James O'Donovan has emerged as one of the finest bowlers in West Cork.

Michael Bohane holds his place from Ootmarsum as does Brian Wilmot. Seamus Sexton is a valuable addition as is Tom O’Donovan from junior ranks who posted high figures in the trials. Ulster’s Thomas Mackle has committed and brings talent in abundance to an already strong team. Cathal Toal, also of Armagh, is also on the panel.

Seven from Cork make the cut from the senior ladies’ trials. It, too, is a strong line-up bolstered by newcomer to adult ranks, Hannah Sexton, who topped the ratings at the trials. Maria Nagle, youth champion at Ootmarsum in 2016, Meghan Collins, youth champion in Pesaro 2012, and Claire O’Sullivan, a senior silver medallist at the 2016 games, are experienced contenders again. Hannah Cronin is supremely competitive, as is Emma Fitzpatrick, and Ciara Buckley has been on winning youth teams in previous championships. Kelly Mallon of Armagh is the one vital component, and it is a major plus that Ból Chumann Ard Mhacha has confirmed her involvement. Ulster senior runner-up Siobhan Mackle is also in the frame.

The hunt for places on the boys’ team was intense. Skibbereen’s Darragh Dempsey was in sublime form at the trials and heads a strong team. He is accompanied by a versatile North Cork duo, Conor Lucey and Jamie Kelleher. U16 All-Ireland winner Tommy O’Sullivan is a real medal hope, too. The trials for Ulster representatives in this sector are ongoing. It is no surprise that the Sexton sisters are the leading lights in the girls' team with Ellen and Margaret taking two of the three places. Rachel Kingston from Dunmanway has made great strides in recent months and takes the third spot. The Cork trio will be joined by Ulster champion and U16 All-Ireland winner, Caoimhe Rafferty.

The line-up for Meldorf, at the moment, is as follows –