Despite losses at both schoolboys and schoolgirls level, the region’s youngest representatives gained valuable SFAI experience which will aid their development before moving on to youths and adult level.

First up was West Cork’s U12 Schoolgirls Academy team that previously enjoyed a positive start to their fledgling SFAI Schoolgirls Inter-League campaign. West Cork drew 0-0 away to Kerry in their SFAI U12 Schoolgirls Inter-League Group C opener before edging a subsequent penalty shootout 5-4 in Tralee. A 4-2 group defeat at the hands of Limerick County occurred in Charleville following another excellent performance. Maggie Hallihane and Sarah Buttimer’s goals weren’t enough to prevent defeat on that occasion.

So, West Cork travelled to Mayfield for a meeting with top seeds Cork last Sunday afternoon. The visitors put in another commendable display, giving Cork their toughest match of the season, before losing 7-0. There was nothing in it at half time before Cork moved up through the gears in the second half. Best for West Cork included goalkeeper Emma Kennefick and Claire Healy. 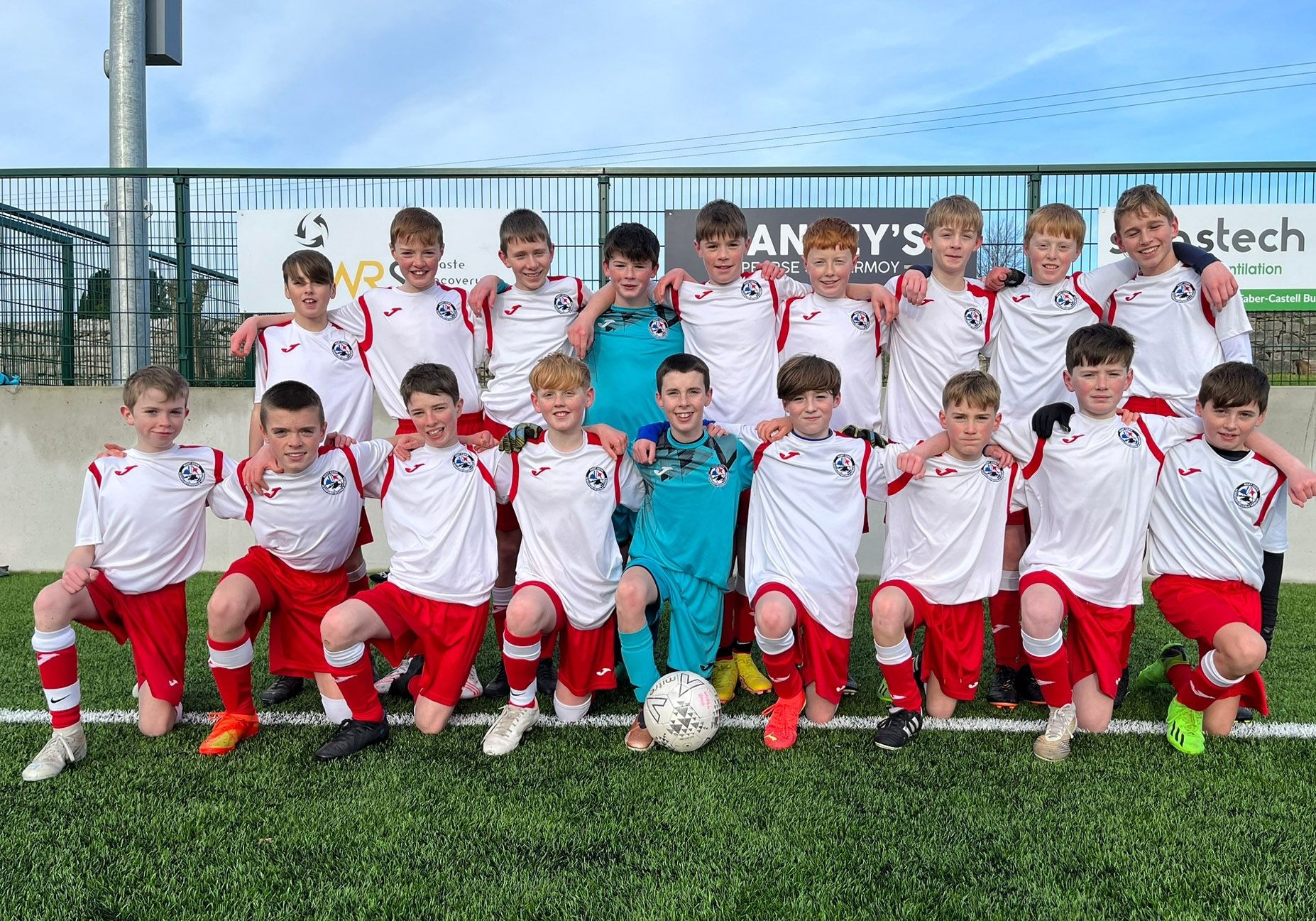 The West Cork U13 Schoolboys Academy team that lost 4-3 to West Waterford East Cork (WWEC) in Group C of the SFAI U13 Schoolboys Inter-League at Fermoy last Sunday.

The WCCSL U13 Schoolgirls Academy team was also in action against the Cork Schoolgirls League in Mayfield last Sunday. Hoping to improve on their SFAI U13 Schoolgirls Inter-League Group E loss away to Kerry, unfortunately, the visitors were outmatched by more experienced opponents. Alison Kelleher and Natalie Morrisey were the pick of the visitors top performers during a comprehensive defeat.

Eamonn Bradfield’s young side was unfortunate to lose 4-2 at home to Limerick County in their first Group C outing in Brinny. Rory Ecklof and Ethan O’Donovan were on target that afternoon and expected to feature prominently against the WWEC. So it proved, with O’Donovan netting a brace and Clonakilty AFC team-mate Fionn Coppinger also scoring in a narrow 4-3 loss. West Cork had a goal ruled out for offside when 3-2 behind and penalty claims waved before the end of an entertaining clash. Next up for the West Cork U13s is a meeting with Waterford at the end of January.

The WCCSL U14 Schoolboys Academy team faced their second tough SFAI U14 Schoolboys Inter-League task in as many games at Canon Crowley Park last Sunday. Cork were the visitors to Drinagh Rangers’ home ground in West Cork’s second Group C fixture of the 2022-23 season.

The home side lost away to Kerry in their first inter-league outing and were anxious to put in an improved display against a quality Cork U14 Schoolboys League representative team. West Cork achieved that goal by staging a gutsy comeback from a 3-0 half-time deficit to make it 3-2. Tom Whooley and Conrad Murphy were on target but West Cork were unable to conjure up a leveller before the conclusion of a cracking encounter in which Sean Platt starred for the home side.