WEST Cork athletes were again to the fore at the South Munster Schools which took place on an ideal afternoon at the MTU track in Bishopstown.

The track season may be coming to an end, but the remarkable sequence of South Munster Schools T&F championships which have been held annually since 1929 therefore remained unbroken.

Although the senior programme was run off back in July, this time it was the turn of the junior and intermediate grades with many fine performances witnessed.

Caoimhe Flannery of Skibbereen Community School won the junior girls’ 1500m in a time of 5:05.94 with her school-mate Ciara Delaney taking the bronze medal in 5:20.29. 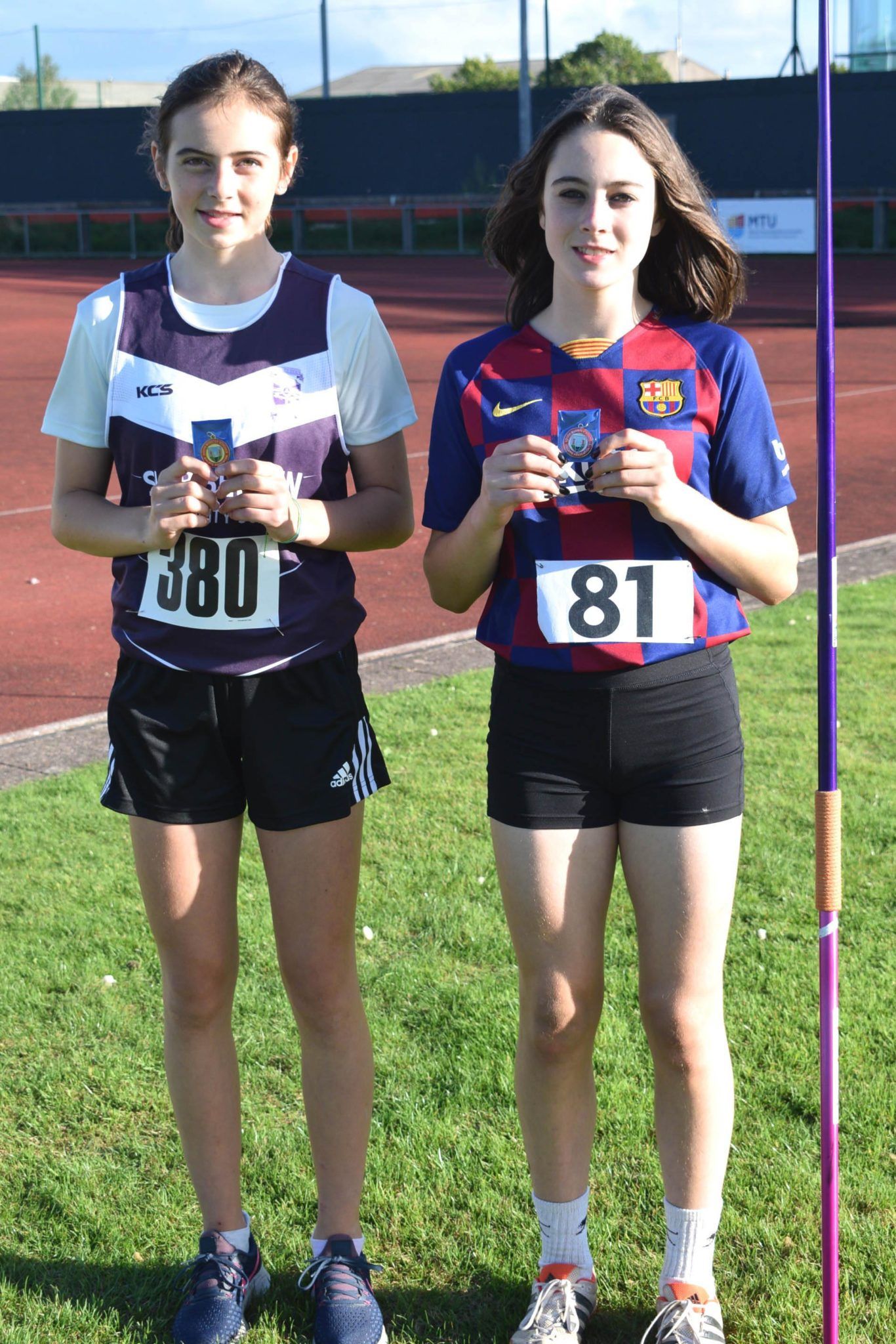 Tzita Kingston (Bandon Grammar School) took first in the junior girls’ long jump with Aoife Callan (St Brogan’s, Bandon) in second and Aoife won another silver in the javelin as Katie Kingston of Skibbereen Community School came out on top.

There was a one-two for the Skibbereen school in the discus as Katie Kingston took first ahead of Diana-Rose Coakley with the latter also taking second in the shot putt.

Amongst the boys, Eoin O’Callaghan of Hamilton High School was victorious in the junior javelin with a throw of 32.17m.