On Sunday, Ballineen Bullet Phil Healy, of Bandon AC, was at her supreme best as she won her 15th national senior title, and seventh indoor, when she powered to glory in the women's 400m. Healy's time of 51.75 was just one hundredth of a second outside her PB she ran recently, but it was still a national indoor champi0nship record.

Thrilled to win the 400m @irishathletics National Championships in a new CBP and just .01 off my PB ?

Onto the final of the World indoor tour in Madrid on Weds ?? ? pic.twitter.com/ym0uASAkR8

On Saturday Darragh McElhinney raced to his first senior national indoor title with a commanding win in the men's 3000m. Darragh took control of the race and won in 8:02:82.

'It’s my first senior indoor title so it’s obviously of significance for me,’ McElhinney told The Southern Star, and next up are the World Indoors in Belgrade in mid March. Phil Healy will also be in action there, but, first, has the World Indoor Tour Gold meeting in Madrid on Wednesday night. 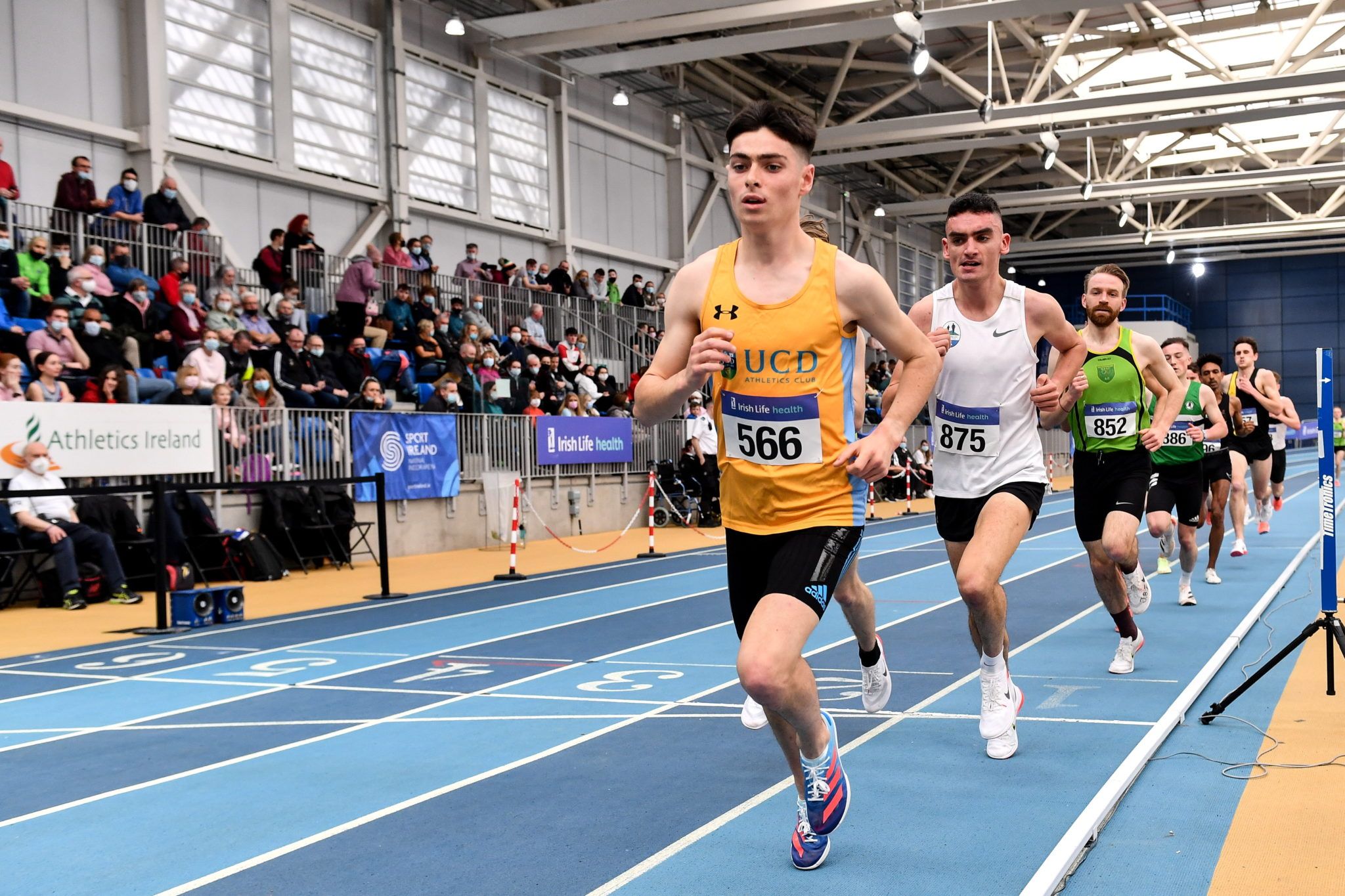 Darragh McElhinney on his way to winning the senior men's 3000m at the Irish Life Health National Senior Indoor Athletics Championships at the National Indoor Arena at the Sport Ireland Campus in Dublin. (Photo: Sam Barnes/Sportsfile)

Bandon AC's Shane Howard powered to gold in the men’s long jump  on Saturday. His jump of 7.47m was good enough to land the 27-year-old his latest senior Irish title. 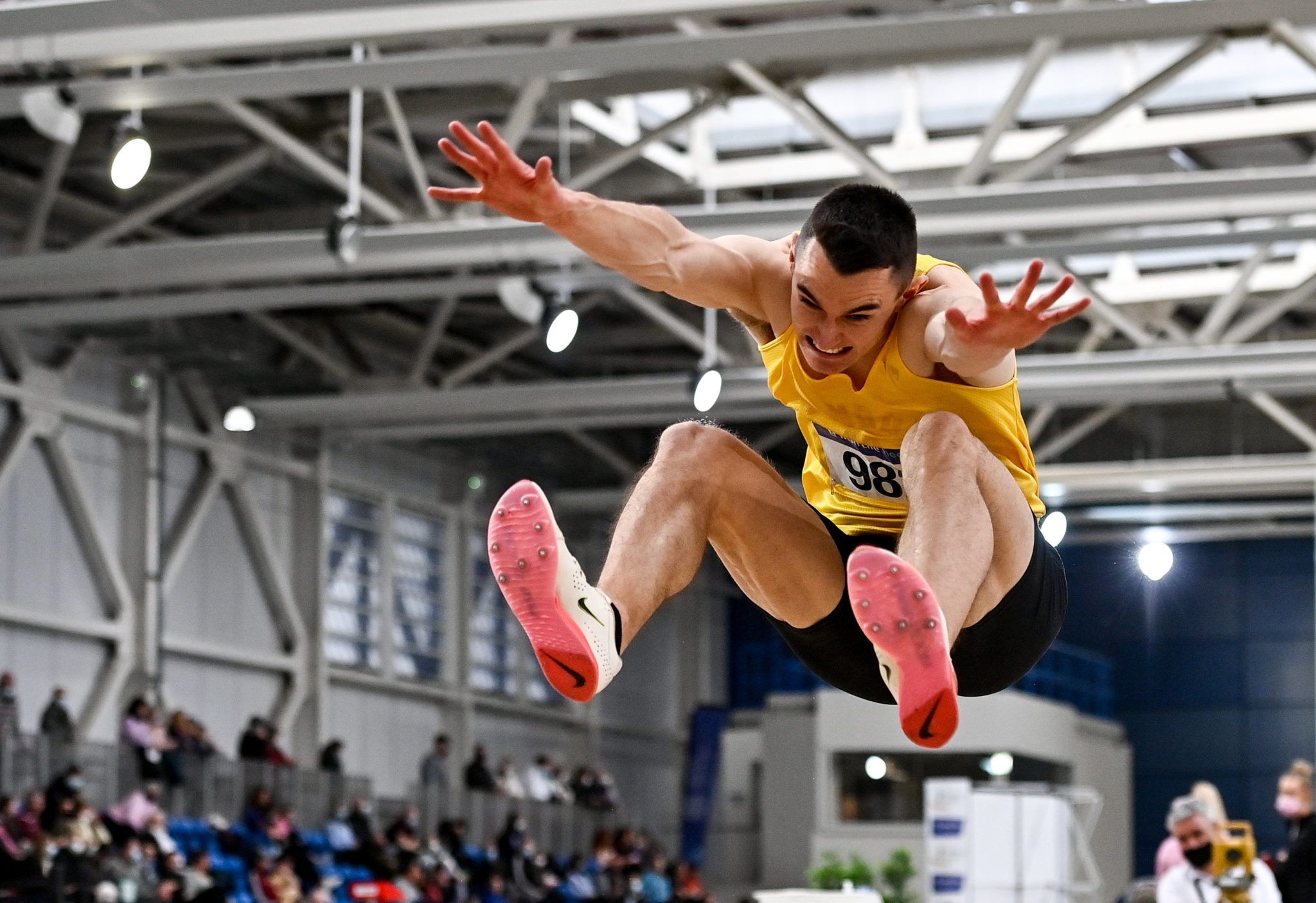