Urhan's Joe Shea coming out with the ball past Passage West's Sean Harrington during the Bon Secours 2020 JAFC quarter-final at Dunmanway.

URHAN bowed out of the 2020 Bon Secours Cork JAFC at the quarter-final juncture following a five-point defeat to Passage West in Dunmanway.

A fortuitous Passage West goal just before half-time – when goalkeeper Anthony Kidney’s free floated into the Urhan net – changed this game. The scores had been level, 0-4 apiece, but once Passage West hit the front, they never looked back.

Worse was to follow for Urhan when substitute Conchubar Harrington received a red card early in the second period.

Down 2-7 to 0-4 after 48 minutes, Urhan dug deep and the 14-men clawed bravely their way back into contention. Two goals – Urhan’s only second-half scores other than a Jamie Neill free – helped reduce the deficit to four.

But it was too little, too late as a more clinical Passage West claimed a deserved county JAFC semi-final spot against Valley Rovers conquerors, Boherbue.

‘There are positives to take out of it even though the lads heads are down,’ Urhan manager and former Cork senior Ciarán O’Sullivan said.

‘We looked dead and buried down to 14 men and down by nine points at one stage. It looked bad but, in all fairness to the lads, we played some of our better football in the last 15 minutes. They worked fierce hard. You can pick through that game and find negatives but there are a lot of positives to take from it, too.’ 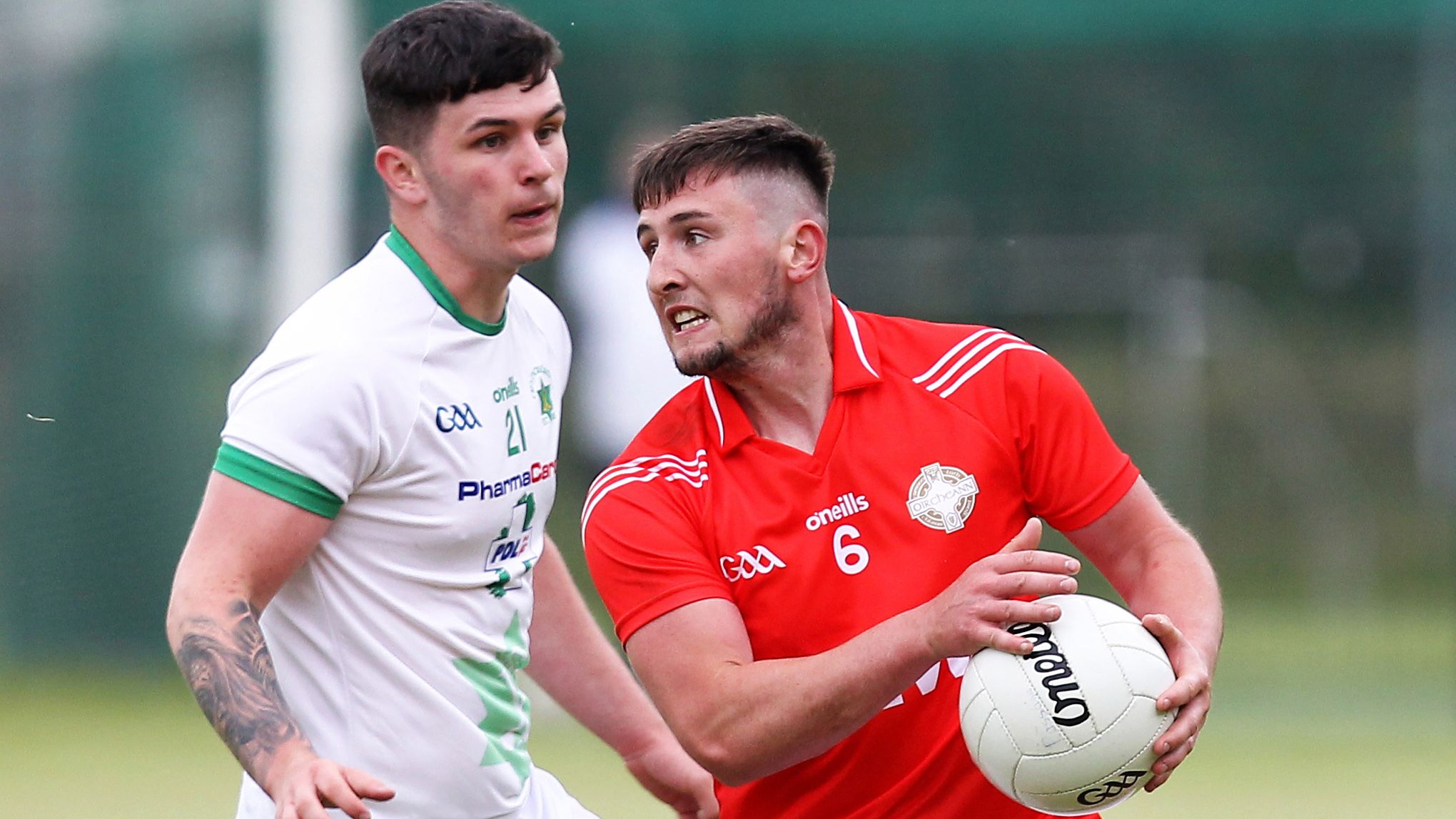 Passage West’s Sean Harrington opened the scoring with a fine point after eight minutes of scrappy play. Urhan hit back with Jamie Neill and Conor Lowney converting frees before Passage’s goalkeeper Anthony Kidney, who finished with 1-3 from placed balls, landed a 45. Urhan reached the first water-break 0-3 to 0-2 ahead thanks to a Ciarán O’Sullivan score.

Passage retook the lead through a Shane Howard free and another Kidney 45 before Urhan’s Jamie Neill swivelled and notched a terrific point. Level at 0-4 apiece, disaster struck the Beara club when goalkeeper Kidney’s free on the 45-metre line was allowed to float all the way into the back of the net.

Niall McCarthy made it 1-5 to 0-4 a minute into the second period and then Urhan lost the services of Conchubar Harrington to a red card. Passage West took control and powered nine points in front, helped by substitute Marc Guinan’s goal.

Nine points behind, Urhan tore into their opponents with Finbarr Dwyer and Conor O’Sullivan raising green flags to make it 2-8 to 2-4. Passage West steadied nerves courtesy of a Shane Howard free before Jamie Neill (free) and Graham Carroll converted at either end to complete the scoring.