SO, for the 31st time, the Sam Maguire – a cup named after a West Cork man – will be spending the winter in the Kingdom.

Even though Kerry have won the All-Ireland senior football championship a record 38 times, the first time the Sam Maguire cup was presented was in 1928.

So while Gaelic football’s most famous cup will winter in Kerry, let’s not forget its roots here in West Cork.

Sam Maguire was born in Dunmanway and initially went to school in Dunmanway before going to the national school in Ardfield. After a spell in London where he played Gaelic Games for a few years, he returned to Dublin in 1923. He died in his hometown of Dunmanway in 1927.

Dohenys GAA Club’s home pitch is named after Sam Maguire while there is also a statue in his honour in the town centre, unveiled in 2002. Dohenys’ underage GAA club is also called Sam Maguires, a nod to the town’s famous son. 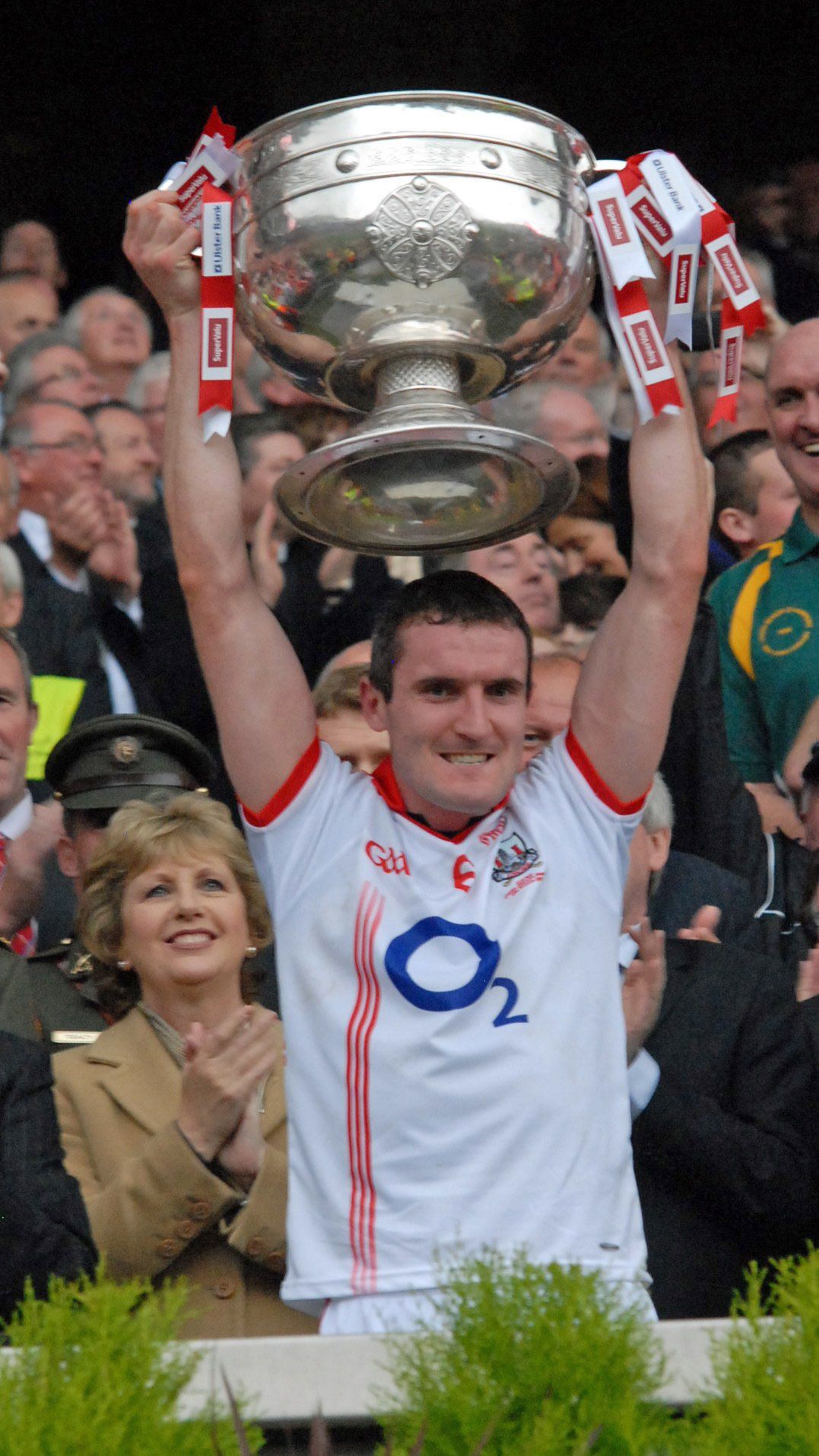 Despite being born and reared in West Cork, only three men from the region have captained the Rebels to the Sam Maguire Cup since it was introduced. Those men were Tadhgo Crowley (Clonakilty, 1945), Larry Tompkins (Castlehaven, 1990) and Graham Canty (Bantry Blues, 2010).

It remains to be seen whether that list can be added to in future years.

Kerry can have their day and time with Sam for now but just remember, he was a West Cork man, and we all know this is the spiritual home of Cork football.