‘I THINK Ruairi, and I’m not exaggerating, is heading in the direction where he’s in the top ten players in the country. Certainly he could become top three’ – Ronan McCarthy, June 2019.

That was a bold statement by the then Cork football manager, but made after Bantry Blues’ Ruairi Deane put on a show in the 2019 Munster SFC final that Kerry ultimately won, 1-19 to 3-10, in Páirc Uí Chaoimh.

It was one of Deane’s finest games in a Cork jersey as he punched holes in the Kerry defence, almost at will.

‘He has gone to another level,’ McCarthy gushed after the game, ‘He had a good duel with Gavin White but as the game went on Ruairi came stronger and stronger into the game when we needed him. It’s what I expect from him at this stage.’

That performance came at a stage when the Bantry man had found his stride with Cork. He took his time, though. Deane was 25 years old before he made his first championship start for Cork in 2017 but he made up for lost time in the years after. He was up there with the county’s best performers in 2018 and 2019, and developed from bit-part player to core group member.

Last season Deane was an ever-present who started in all Cork’s Division 2 league and Munster championship games – but the Bantry Blues juggernaut, now 30 years old, will not be involved with the Cork football squad this season. Three years on from Ronan McCarthy’s prediction that Deane would join the game’s elite, he’s gone from the panel.

Clonakilty duo Sean White and Mark White have decided to take a break from the inter-county scene for 2022, as well, while Castlehaven forward Michael Hurley will also sample life outside the county bubble. That’s a huge chunk of experience gone in one swoop. There’s no shortage of talent and ability there, too. Deane and Hurley started last summer’s Munster SFC final defeat to Kerry, goalkeeper Mark White was brought on at half time, while Sean White started all four league games in 2021. (Tadhg MacCarthaigh’s Kevin O’Driscoll also announced his inter-county retirement late last year)

Since Cork’s last championship outing, the stock of the White brothers, in particular, has soared and reached an all-time high as they stood out on Clonakilty’s run to the 2021 Cork Premier SFC final. Wingback Sean was sensational at times, especially at the business end of the competition. If White carried that form forward into the Cork jersey, he would be a serious asset – but that’s a sight we won’t see for the foreseeable future. All four have their own reasons for not being involved with Cork this season, but all four would have strengthened the panel, especially during the rebuild and restructuring that new manager Keith Ricken has begun.

He knows this is a huge job and he’s reiterated several times since he took the reins that this is also a long-term project.

‘My concern is can we develop a squad of players that will sustain the future of Cork football over the next few years,’ Ricken said this week, as he took stock of where Cork is now and where he wants to lead them. The rebuild is underway, evidenced by the 41 players that were used during three McGrath Cup games in January.

There were plenty of new faces in there, too. From a West Cork angle, Rory Maguire (Castlehaven), Joe Grimes (Clonakilty), Fionn Herlihy (Dohenys), Jack Cahalane (Castlehaven) and Fintan Finner (Castletownbere) all made their senior debuts. John Cooper (Éire Óg) and Chris Óg Jones (Iveleary), two players who impressed for their clubs last season, also got their chance. 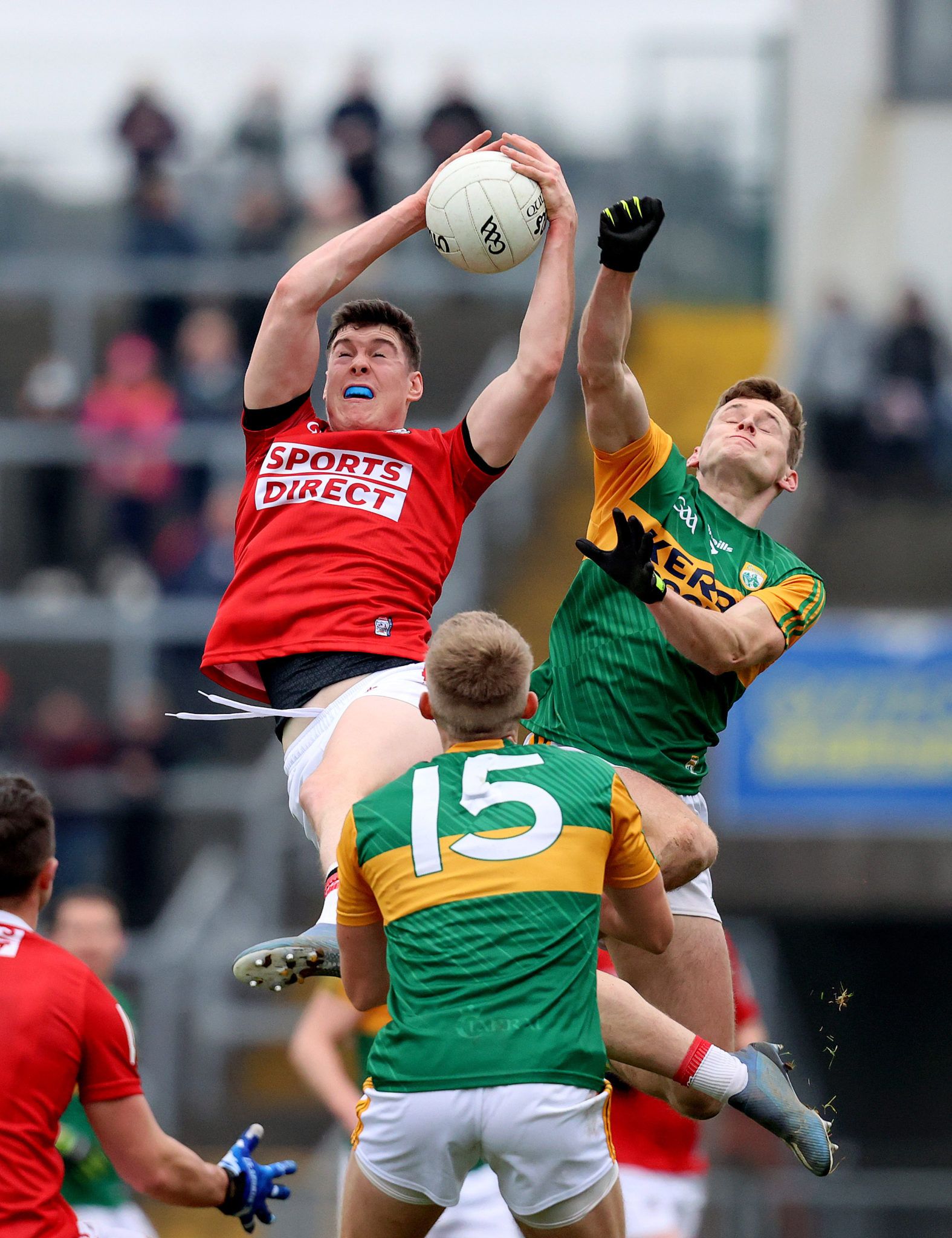 This rebuild will not happen overnight either. Good timber takes its time to grow, he says. And everyone needs to be patient here. But will the loss of so many players with a bank of inter-county experience slow this process down? Experienced men like Deane, for example, who, as well as being physically imposing (and the conditioning of the current squad has been mentioned a few times already by Ricken) have been there, done that, know the ropes and could pass on the knowledge he has built up.

‘You’re taking out a lot of fellas who have played a lot of championship football over the last number of years. You might say that Cork haven't done well in the championship and it’s time for new guys to come in, but still these guys have an awful lot of experience,’ former Cork footballer Micheál O’Sullivan told this week’s Star Sport Podcast.

‘Losing those guys, will it make the start-up and progression slower as a result? Will it take longer for these (younger) guys to develop after losing players who have played a lot of championship football? It’s new to us all, and we will have to be more patient and we will know a lot more after the first few league games.’

Cork still have experience to call on. Brian Hurley. Ian Maguire. Sean Powter. John O’Rourke. Mark Collins, if he opts in for 2022. Collins, too, is the only footballer over 30 years of age on the panel, though it’s a mark that Hurley will reach in the months ahead. This experienced core has an important role to play in the weeks and months ahead as a team of relative greenhorns is exposed to the reality of Division 2 of the national football league. Especially with trips to Roscommon and Derry inside the first three games, while the journey to Meath will also offer its challenges. But only Hurley and Powter are currently available to play. That’s why, too, the loss of a player like Deane, for example, could be felt even more acutely now. He might not have featured at the end of this project, but he could have helped to lay the foundation.

Over the next few weeks we’ll find out a lot more about this new group and get a better sense of the rebuild that Ricken has started. But it’s not a quick-fix.

‘There will be a time when we stand out here at some stage with Cork and we will have a different result,’ he remarked after last Saturday’s McGrath Cup final loss to Kerry. That’s a hope shared by all Cork fans.

The question is now: how long will it take Cork to reach that point? Results, as ever, will dictate the mood.