Bantry footballer Ruairi Deane had been a mainstay of Cork football teams for the last few seasons, but he is not involved in the current campaign.

CULTURE’ is one of the buzzwords surrounding all GAA teams at the moment, and that’s at both club and inter-county levels. All managers seek to build it or retain it. It’s like a delicate ecosystem in nature – it takes time to grow but if a link is missing or a vital link is removed, the culture can die and with it goes your chances of success.

For me the culture of a GAA team is built around a group’s values, their attitudes, what they want to achieve and get out of what they are doing. It is most often built, developed and led by a cohort of driven, experienced senior players, facilitated and guided by the management team.

Cork football had that desired winning culture in the late noughties and the earlier part of the last decade, driven by Graham Canty, Noel O’Leary, Nick Murphy, Pearse O’Neill and Paudie Kissane. It was an All-Ireland winning culture that took the bones of a decade to perfect. In 2013, there was a mass exodus of all these players from the inter-county scene. Granted, a lot of these guys were in the twilight of their careers when they stepped away from Cork, for various reasons. A whole new cohort of players were introduced and were expected to continue this culture but the guidance and leadership wasn’t there from experienced figures. Even if they weren’t able to do what they used to be able to do to the same degree or for as long, on and off the pitch they knew the standard, they knew the level, they had the required culture and would have demanded it from the newcomers. 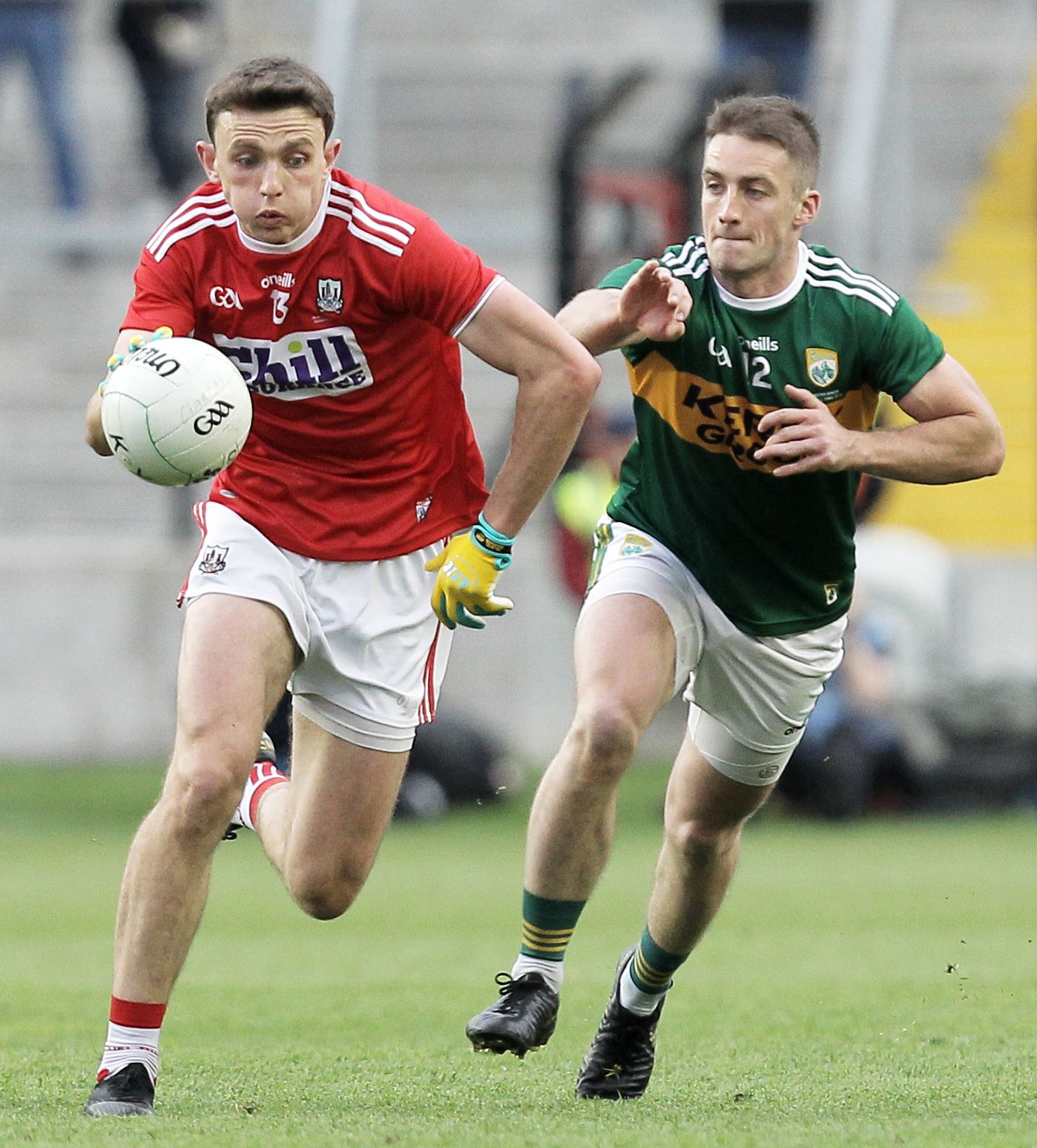 For me, this was the beginning of the downward spiral for Cork football. We are in an awful rush to offload experience in Cork. Experience, no matter how it’s got, is worth something in the modern game. The latest wealth of knowledge to depart the Cork inter-county scene is Mark Collins from Castlehaven. He follows the likes of Sean and Mark White, Ruairi Deane and Michael Hurley who are not involved this season. Gone too are Luke Connolly and Kevin Crowley. In fact, seven players involved in last year’s Munster SFC final loss to Kerry are not part of this year’s squad. Ally that to Mark Keane coming back from Australia but deciding to opt for Cork hurling rather than football – and we’ll return to this later in the column.

Mark Collins was sitting on the fence with regards to his inter-county future for the last couple of months. He probably made up his mind to retire after the 2021 season but was in conversation with new manager Keith Ricken, who would have loved to have the Haven man on board. Ricken said last month that he would know Collins’ decision by the end of January. At Collins’ age (turning 32 soon) and with the body probably starting to creak he would have been looking for green shoots from Cork in the McGrath Cup and against Roscommon in the opening round of the national league. Sadly, there wasn’t much to excite him or re-invigorate the required hunger over this period. The end of an era as we’re unlikely to see Collins back in the Cork jersey again.

Returning to Mark Keane, is he the first professional Aussie Rules player to return home and play hurling? It sounds very odd, doesn’t it? When you see the impact of others that have returned such as Conor Glass in Derry, Marty Clarke in Down and, more recently, Stefan Okunbor for Kerry, as examples, one would think Cork’s football management team would have been waiting at the bottom of the stairwell to board the plane and hand Keane his football.

He was offered a contract Down Under because he was an outstanding Gaelic football talent, not a hurling talent. Just imagine, with the experience he has gathered, what he would offer to the development of a winning culture in Cork football. He starred for Cork football underage sides and famously scored the goal for the seniors that secured a dramatic Munster SFC semi-final win over Kerry in November 2020. This was while he was on an off-season break from Collingwood.

Of course, Cork hurling manager Kieran Kingston will be delighted. A body of his size may help in bridging the gap to Limerick and the likes of Gearoid Hegarty. When I saw a quote from Keane on the42.ie recently, ‘football was always kind of my love’, it maddened me, as he would have been a big addition to the Cork football set-up. This is a ball that has been dropped, no doubt.

I’ve taken on a new role with Cork football development squads, as the U15 football manager, and we were doing a bit of planning recently and talking about games. It was remarked that in the past few years playing high-quality games against the Kerrys, the Galways and the Dublins had played a huge part in the development and success of the underage squads. Forget about second- and third-tier opposition. 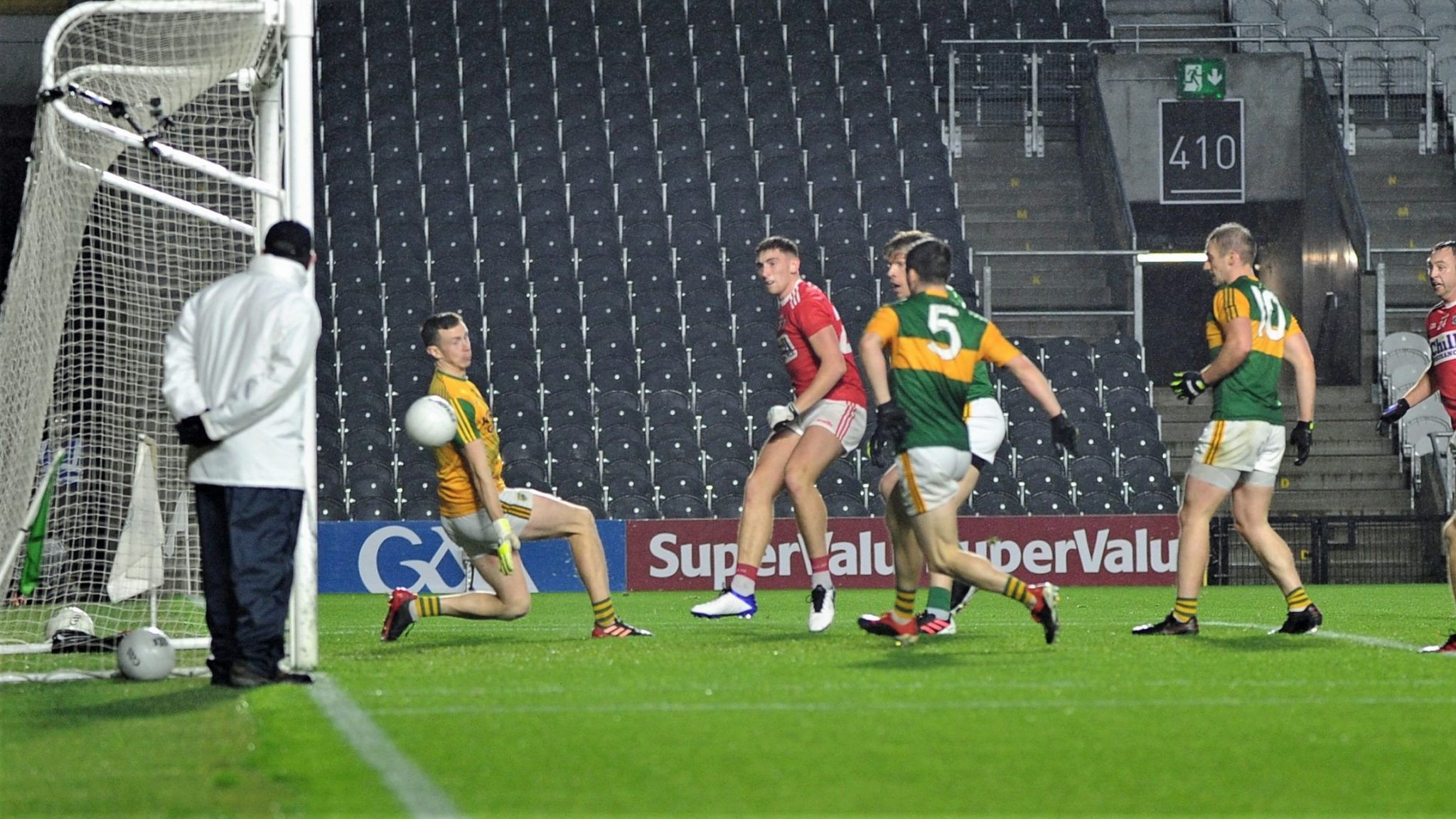 But here we are at senior level, as we saw in Páirc Uí Chaoimh last Saturday evening in the Division 2 draw against Clare (1-13 apiece) just about holding our own with the second-tier teams. There is something wrong. There is a link missing somewhere.

Granted, there are a host of players to return that will help build the training culture. Hopefully, by the Derry game away on Sunday week, 20th, we will see more of these guys. Ian Maguire and Co from the Barrs, Sean Meehan, Maurice Shanley, Daniel O’Mahony, Brian Hartnett and Cathail O’Mahony as examples. Throw in Killian O’Hanlon and Conor Corbett, who are long-term injuries, and you have an appreciation for how difficult it is for the Cork management team at the moment.

Last Saturday’s performance against Clare was an improvement on the defeat to Roscommon in the previous game.

There was much more fight and physicality to Cork's game but Clare went away from Páirc Uí Chaoimh as the disappointed team having had the game in the bag before a long-range Brian Hurley free flew into the net courtesy of a Clare defensive mix up. Cork found themselves two points up with five minutes left but could not see it out. The pressure is on now to get an away win.