THE beautiful thing about sport, and the GAA, is that no matter how successful or disappointing the previous season was, next season is approaching hot and fast.

Champions will be knocked from their pedestals, mediocrity will be converted to brilliance and, have no doubt, history will be made again in 2022. All the trophies have been collected for 2021 and this time of the year is normally given up to award ceremonies and medal presentations. The essence of the GAA is team and individual awards are secondary but players do take notice of them and appreciate the recognition.

I thought it would be an interesting way to bid adieu to 2021 by attempting to pick my team of the year. To make it more difficult, I decided to go across all grades. Of course, such an exercise is totally subjective and only meant to create conversation with the new season fast approaching. I will stick as closely to positions played in during the championship as I can with a little bit of movement here and there taking into account the versatility required by players in the modern game anyway.

1. Mark White (Clonakilty) – Sitting in the stands I often heard the comment ‘get back into goal’ from some elder football traditionalists with regard to the role adopted by Clon shot-stopper Mark White last season in his efforts to bring the modern adaptations of the goalkeeping position to his game. Also a very talented outfield player he brought the ‘sweeper keeper’ role to life in the 2021 Premier SFC. At six foot five inches tall, with good hands, a good football brain and great range in his kickout, he ticks all the boxes

2. Maurice Shanley (Clonakilty) – Plagued by injury leading into the 2021 club season, we hadn’t seen the best of Shanley since he put the shackles on David Clifford on that famous night in the rain in Páirc Uí Chaoimh in November 2020. As the 2021 season progressed Shanley gradually got fitter and recovered his best form to aid Clon’s run to the county final. He was strong, abrasive and aggressive in defence and at every opportunity transitioned the ball well to the attacking half of the pitch.

3. Thomas Clancy (Clonakilty) – The only defender to keep Steven Sherlock in check, not once but twice, during the 2021 campaign; in the group stage and in the county Premier SFC final. Clancy has the pedigree having figured at all levels for Cork but had fallen out of love with the game. He relishes the man-marking role, more often than not on the opposition's ace marksman. He inspires confidence in all those around him and was back to his very best this past season. 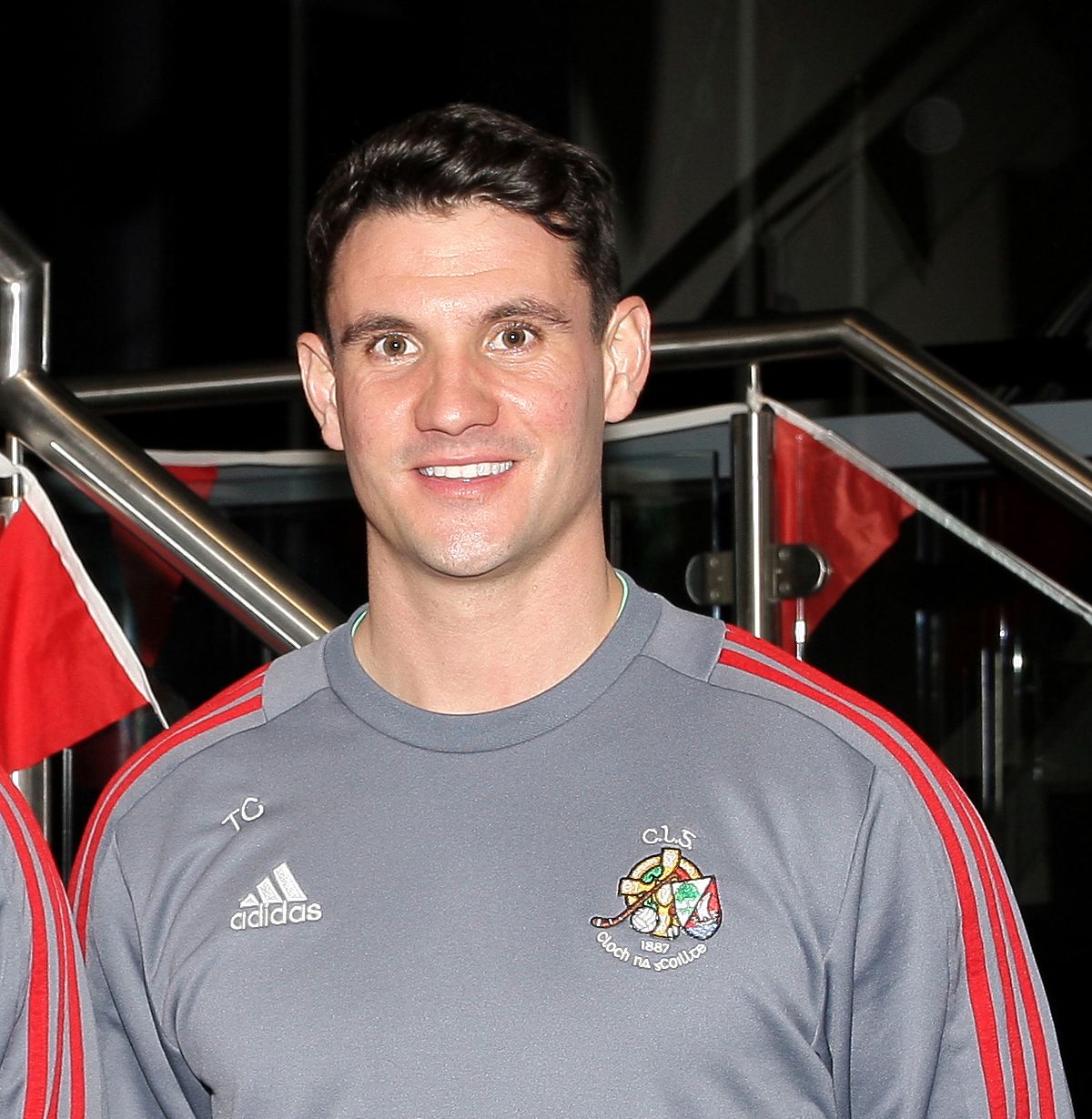 Thomas Clancy was a rock at full back for Clonakilty in 2021.

4. Billy Hennessy (St Finbarr’s) – He was a member of the county senior hurling panel in 2021 and only started to work his way back onto the Barrs football team after their hurlers had exited the championship. The fitness level, power and man-marking ability he brings to the Barrs defensive unit was a big contributing factor to them achieving the ultimate honours in 2021.

5. Brian O’Driscoll (Tadgh MacCarthaigh) – In 2021 O’Driscoll led Caheragh to the West Cork junior football championship for the first time since 2012. He was always an audacious talent, having played for four years as a county U21 before progressing to senior level. He fell out of favour at inter-county level, which turned out to be a huge bonus for his club. O’Driscoll looked fitter, leaner and hungrier in 2021 than I’d seen him in years. Still a young man, he has more to offer at higher levels.

6. John Cooper (Éire Óg) – The leader of the pack for Éire Óg, Cooper has been central to his club’s ascendancy through the grades over the past few seasons. He and his team looked at home at the highest grade (Premier SFC) in 2021 having made the quarter-finals at the first attempt. Cooper is big, strong, fit and aggressive in defence. He turns defence into attack in seconds with his pace and football ability.

7. Sean White (Clonakilty) – The best decision Clon manager Haulie O’Neill made last season was to play White in his best position which is wing back. I felt sorry for him in the role he was asked to play for Cork over the past few seasons as a retreating wing forward. He is at his best coming onto the play, driving his team forward at every opportunity.

8. Ian Maguire (St Finbarr’s) – The best midfielder in Cork, Maguire is the heartbeat of the Barrs team. When he is going well his team is very difficult to beat. A born leader, when the Barrs are under pressure he is the one who comes up with the tackle, the block, the interception or the driving run forward to register that vital score. We all look forward to his club’s clash with Austin Stacks in the Munster Club SFC this month. That game will be a barometer for how the 2021 Cork championship has progressed.

9. Mark Collins (Castlehaven) – He didn’t figure prominently for Cork this past season but grew in stature as the club season progressed. One of his club’s main talisman, his performance on Ian Maguire in the epic Haven v Barrs semi-final elevated him back to the levels he was at earlier in his career. Collins is the other side of 30 now, but Cork football manager Keith Ricken will be hoping he commits to the red for another season at least. 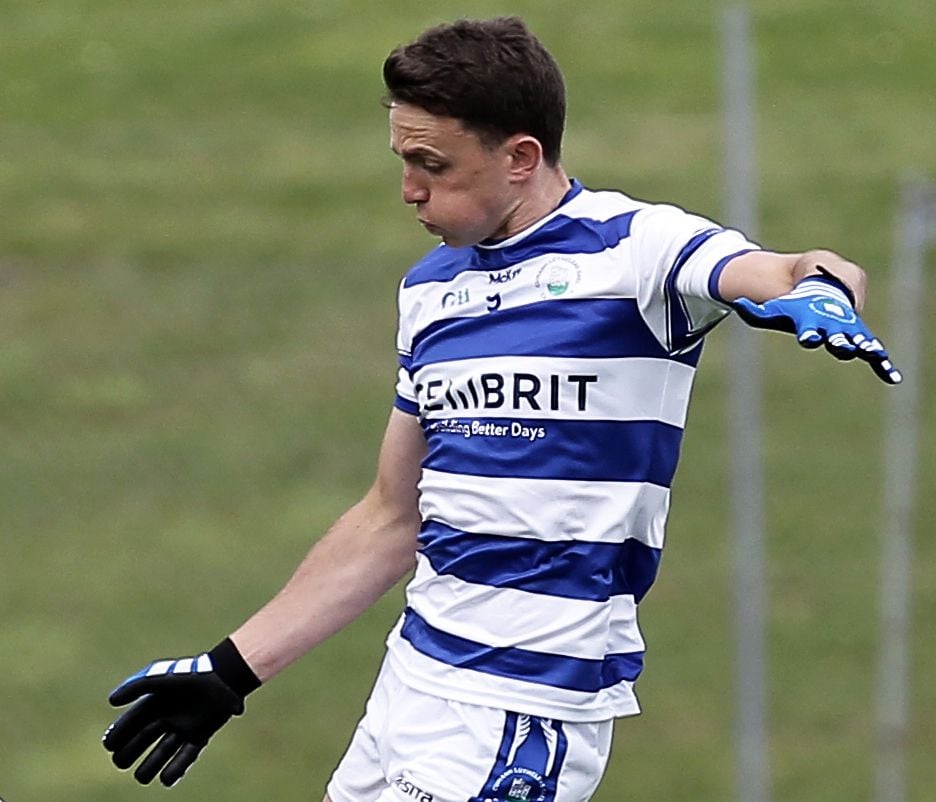 10. Brian Hayes (St Finbarr’s) – Equally adept at both codes, a dual U20 star, I hope Hayes opts for the big ball. He added a lot of class to the Barrs middle third this year and improved their team. He will, no doubt, be the full-time partner for Maguire down the line. For such a big man, he is very skillful and mobile. The perfect target at wing forward for the long kick out.

11. Mark Buckley (Dohenys) – The Dohenys are achieving a lot of success underage and a resurgence looks on the cards. Their present team is young and possesses a lot of talent epitomised by Buckley. Their run to the semi-final of the 2021 Cork Senior A represented a huge step forward and Buckley was central to that. He has a low centre of gravity, is extremely strong, pacey and direct, with an eye for goal.

12. David Lowney (Clonakilty) – What separated Lowney from others being considered here was his ability to free himself as an outlet for kick outs for Mark White all year. Oppositions knew it, but they still could not stop it. Superbly conditioned, extremely quick off the mark and a very intelligent footballer he possesses all the attributes of the modern-day requirements at wing forward. It will be interesting to see if he gets a run in the up-coming McGrath Cup.

13. Chris Óg Jones (Iveleary) – Iveleary escaped the tentacles of junior football and shot through the intermediate grade in 2021 and will now contest at premier intermediate for 2022. Hot-shot forward Jones won man-of-the-match awards in both county finals, shooting the lights out on both occasions. He was the top scorer in the intermediate grade this year, a marksman of the highest order who is playing with huge confidence. 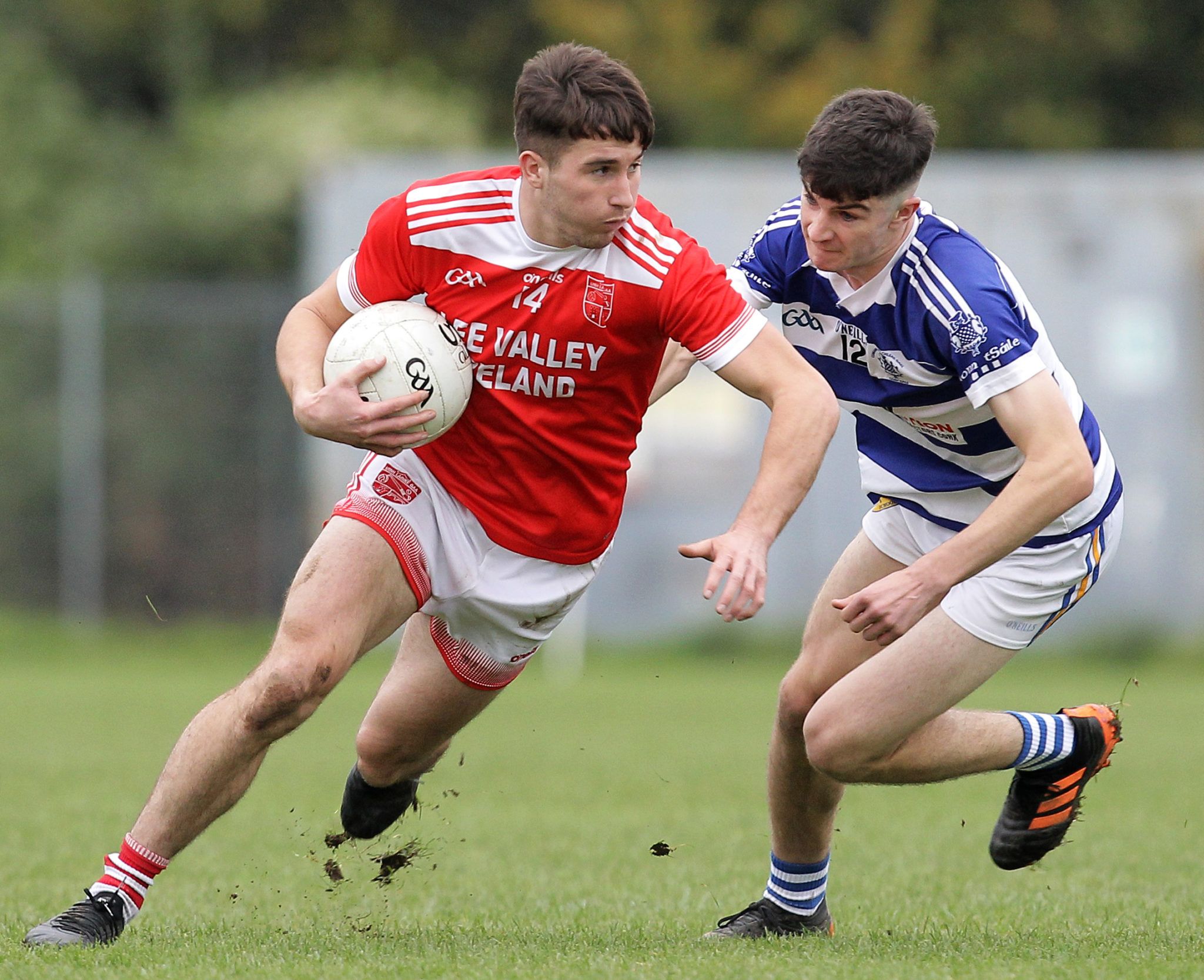 Iveleary's Chris Óg Jones on the attack against Kinsale's Michael Murphy during the 2021 Bon Secours IAFC round three tie.

14. Brian Hurley (Castlehaven) – All season Hurley was un-markable if he got quick ball. He looks to be back to his best after that horrific hamstring injury of a few seasons ago. His two goals and nine points plus a penalty in the shoot-out against the Barrs were solid evidence of that. Keeping him fresh and injury free will be a priority for the Cork management this year.

15. Steven Sherlock (St Finbarr’s) – He racked up 3-42 in the 2021 PSFC championship, 2-10 of that in the semi-final against Castlehaven. He also kicked the winner against Clon in the county final. Sherlock reached new levels of fitness and added a huge work rate to his game. He was an example to the other Barrs forwards around him. It will be interesting to see how he fits back in with Cork. No doubt he is a far more mature player this time around.