IN modern football a team is as strong as its bench and the Carbery subs made all the difference in this first round interdivisional senior football clash between Carbery and Imokilly in Ballincollig on Thursday evening.

After a slow start, trailing 0-4 to 0-2, Carbery got on top, a well-worked goal in the 19th minute, finished off by Dave O’Sullivan, giving them a half-time lead of 1-8 to 0-6. Corner forward Sean Daly was the chief marksman for Carbery with four points, two from play.

The introduction of former Cork player Pearse O’Neill at half time and a goal by Conor McLoughlin in the 32nd minute brought the Imokilly men right back into the game as they cut the lead to two points. 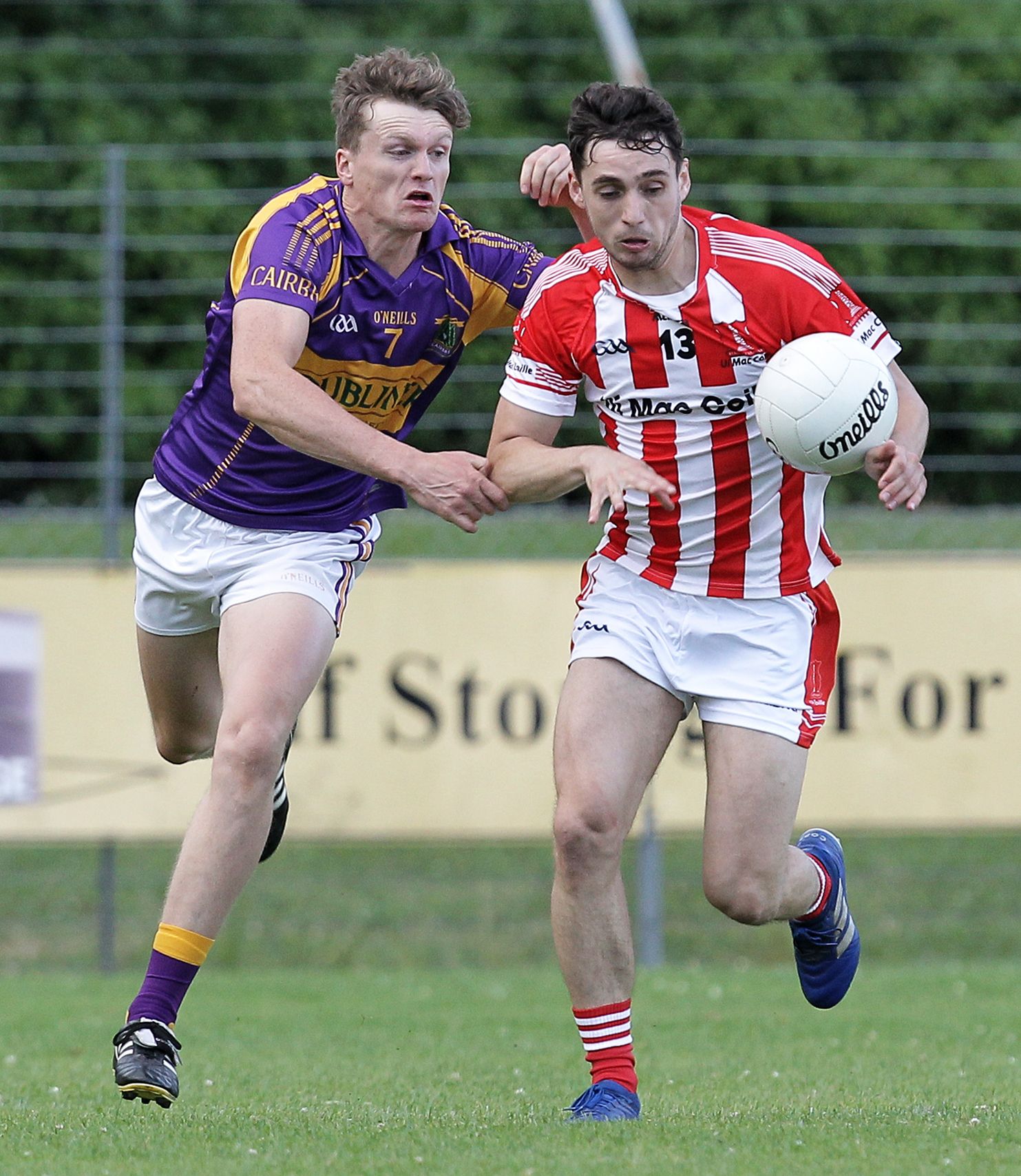 However, the introduction of some subs off the bench swung the game firmly in Carbery’s favour subsequently as they held the opposition to three points in the closing twenty minutes and kicked ten points themselves. Outstanding subs, Paddy O’Driscoll, Keith O’Driscoll and Kevin Keohane, accounted for 1-4 of their total, the clinching goal coming from the outstanding Paddy O’Driscoll on the 60 minute mark.

It finished 2-18 to 1-10, giving the Carbery men their first championship win in five seasons. Best for the winners were Dylan Scannell, Ben Murphy and Brian Everard in defence, the strong Seán Ryan and Kevin O’Driscoll at midfield and Ger O’Callaghan, Colm O’Driscoll, Dave O’Sullivan, Ruairí Deane and Seán Daly in attack, along with subs Paddy and Keith O’Driscoll and Kevin Keohane.

Don't miss next Thursday's Southern Star for the full report and reaction to Carbery's big win.