John 'Bobs' Daly pictured returning back to Wellington with the hurling trophy after a successful New Zealand Championships.

JOHN ‘Bobs’ Daly is the envy of every GAA player – and amateur sportsperson – in West Cork right now.

The St Mary’s clubman, who moved to Wellington in June 2018, added to his impressive trophy collection last month when he helped his club, Wellington/Hutt Valley, win an historic football and hurling double at the 2021 New Zealand Championships in Christchurch.

While here at home GAA club players are waiting to get the green light to return to action, Daly has been starring on the field for his New Zealand club. He even won the player of the final award from the hurling decider at the recent championships.

‘It’s very ironic that I’m 11,000 miles away from home and I’m playing more hurling and football than the lads at home,’ Daly told The Southern Star.

‘Things are pretty normal here now in New Zealand, we don’t have any restrictions so it’s a lot different to life back home in West Cork. We were back training in mid-January to prepare for the championships.

‘Before the hurling final, a pipe band walked us out, there was a pretty big crowd there and it was just a great occasion.’ 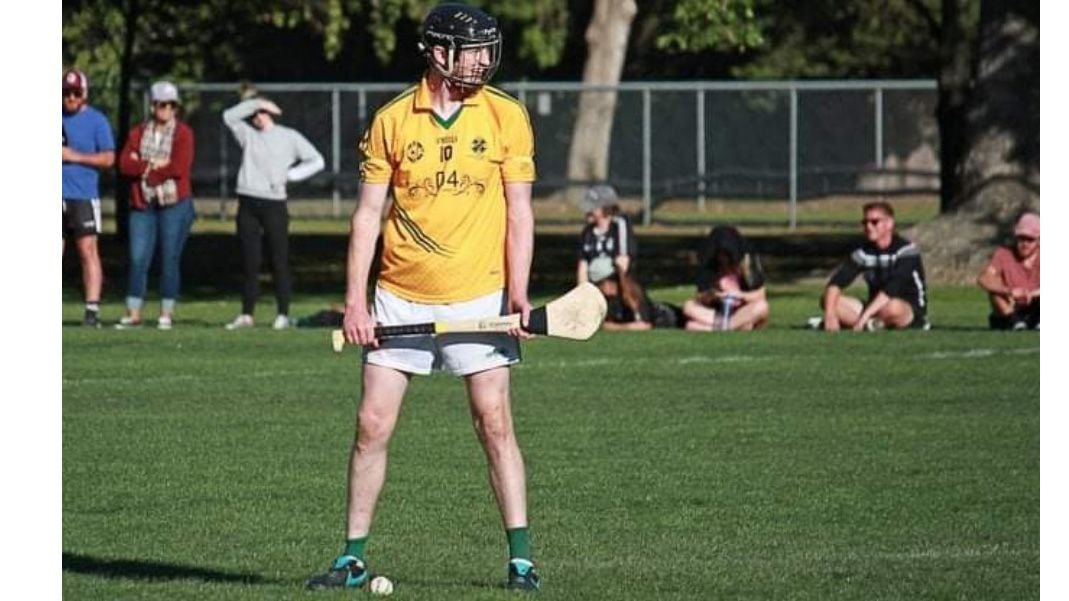 The New Zealand Championships were held over one weekend in mid-March and it saw Daly and Wellington/Hutt Valley make history.

‘We have won four in a row in hurling, we’re pretty strong there, but for us to win the football is huge.

‘The Auckland teams are quite strong and they have dominated the football championship over the last few years so it’s a big deal for us to win it.

‘The championships were cancelled last year because of Covid but the year before, my first New Zealand championships, we were miles off the other football teams so it was great to win it this time.’

St Mary’s clubman Daly is no stranger to making headlines since he swapped West Cork for Wellington in 2018. He picked up the Best Player of the Tournament Award at the 2018 Australasian Games and also won the club’s Footballer of the Year award that season. He is also the club’s PRO so he is fully immersed in Wellington/Hutt Valley GAA.

Daly’s double success in New Zealand keeps the townland of Knockaneady in the sporting headlines, following the exploits of two of his neighbours in recent weeks. While Orla Cronin won her first Camogie All-Star and Phil Healy finished fourth in the 400m at the European Indoor Championships and was crowned 2020 West Cork Sports Star of the Year, on the other side of the world their neighbour was flying the Ballineen flag too.

‘Phil’s home is right across the road from ours. When I’m home and look out the front door, they’re there. I grew up with Phil and Joan, and I was in the same class as Joan in school. Then go a small bit down the road and you’ve Orla’s home,’ says Daly, who has now swapped the O’Neill’s ball for the soccer ball, as the soccer season kicks off in New Zealand. He’s one of the lucky ones right now.