THESE are good times for Skibbereen Rugby Club.

One of the club’s greatest-ever players, and he’s still only 24 years old, continues to fly the Skibbereen RFC flag at the highest level, as Gavin Coombes’ stock soars. Last Tuesday the Munster powerhouse starred as Ireland beat the Maori All Blacks in Wellington on the summer tour of New Zealand. Even better, he powered over for a try. Gavin’s first cousin, Liam, is also making his mark with Munster and signed a new two-year deal earlier this year, showing the club’s current underage section there’s a path from Skibb to the highest levels. 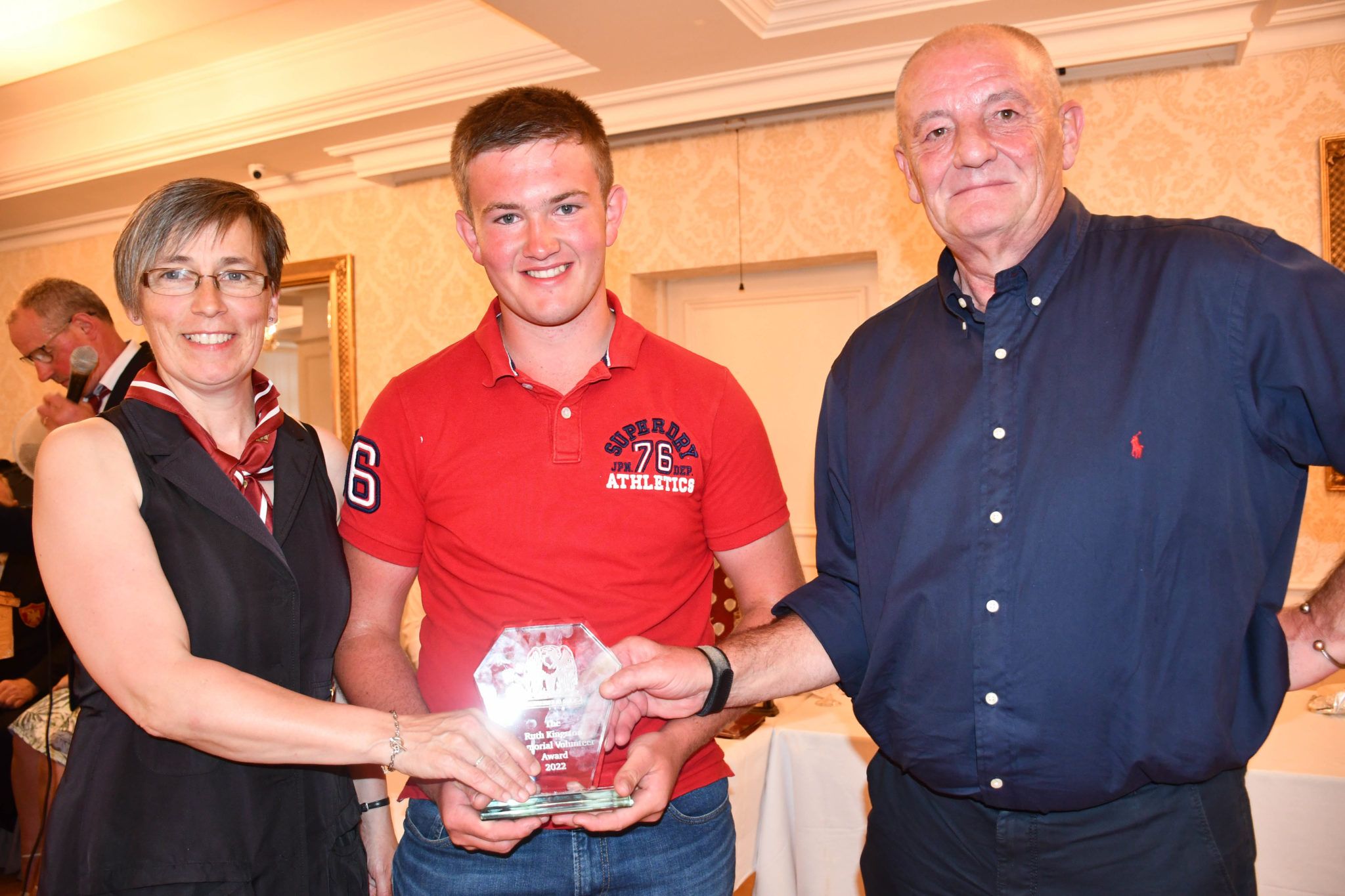 Stephen Hurley receiving the Ruth Kingston Memorial Award for Volunteer of the Year from Karen Benn and Paul Crosse.

On and off the pitch, and at all ages, there’s great work being done by Skibbereen RFC, and its members came together at the West Cork Hotel recently for an end-of-season party that also doubled up as its 70th anniversary celebrations. No surprise, much like the club on the pitch, it was a big success.

Special guest on the night was another Skibbereen rugby star, Irish international Enya Breen who has made her mark at all levels and is a terrific role model for young local kids to look up to. She was also a recipient of one of the many awards handed out on the latest memorable night for the club.

Skibbereen RFC legend John Field was presented with an Honorary Lifetime Membership for all he has done for the club, while Gavin Coombes was honoured for his achievements with Munster and Ireland; he was presented with his award before he flew to New Zealand with the Ireland rugby squad. 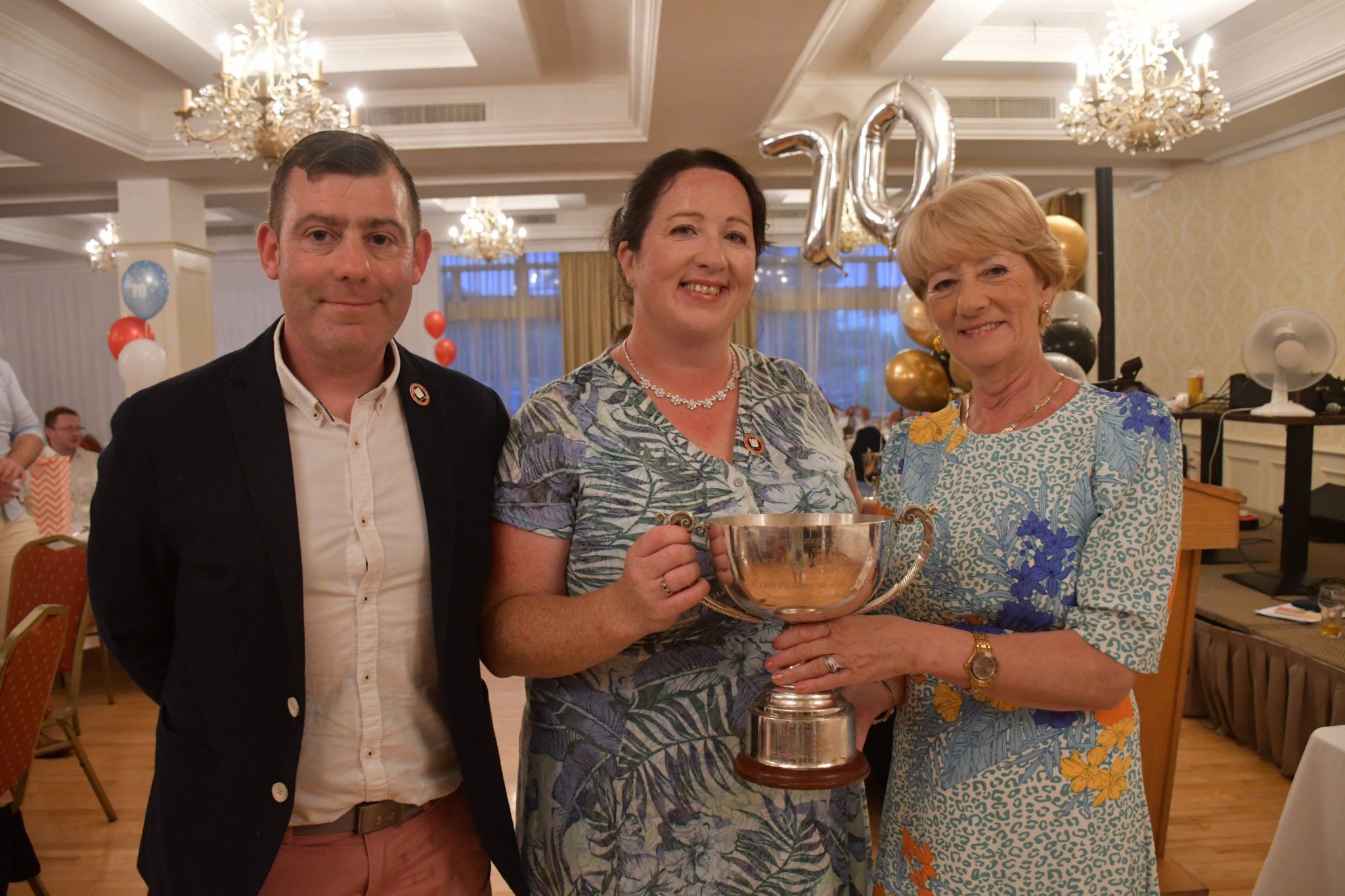 Gretta and Barry Galvin presenting the Frank Galvin Memorial Award for Club Person of the Year to Jacinta Veale.

Jacinta Veale picked up the Frank Galvin Perpetual Cup for Clubperson of the Year, and Stephen Hurley was presented with the Ruth Kingston Memorial Award for Volunteer of the Year.

Ireland U19 Liam McCarthy, like Enya Breen, was recognised for his  achievements with Munster and Ireland.