Earlier in the day the Leap woman won her heat with a time of 08:32.81, as she beat crews from Italy, Switzerland, Germany, and Great Britain. In the final, Heaphy battled all the way to the line in tough competition but she held strong ground, and managed to edge ahead of Italian rower Federica Cesarini, securing second place. The West Cork woman earned herself a spot on the podium with a silver medal.

'It was a hard race with tough conditions, but I stuck to my race plan. The Irish team has had a great regatta so far so I took a lot of confidence from that and I’m really pleased with my result,' Heaphy said.

Meanwhile, Gary O'Donovan finished just outside the medals in the lightweight men’s single sculls A final, with a time of 07:24.52. The Skibb rower was pipped to a medal by Chilean Felipe Andres Cardenas Morales, who finished ahead of Gary by a tenth of a second. O'Donovan had earlier in the day finished second in the A/B semi-final to progress to the A final. 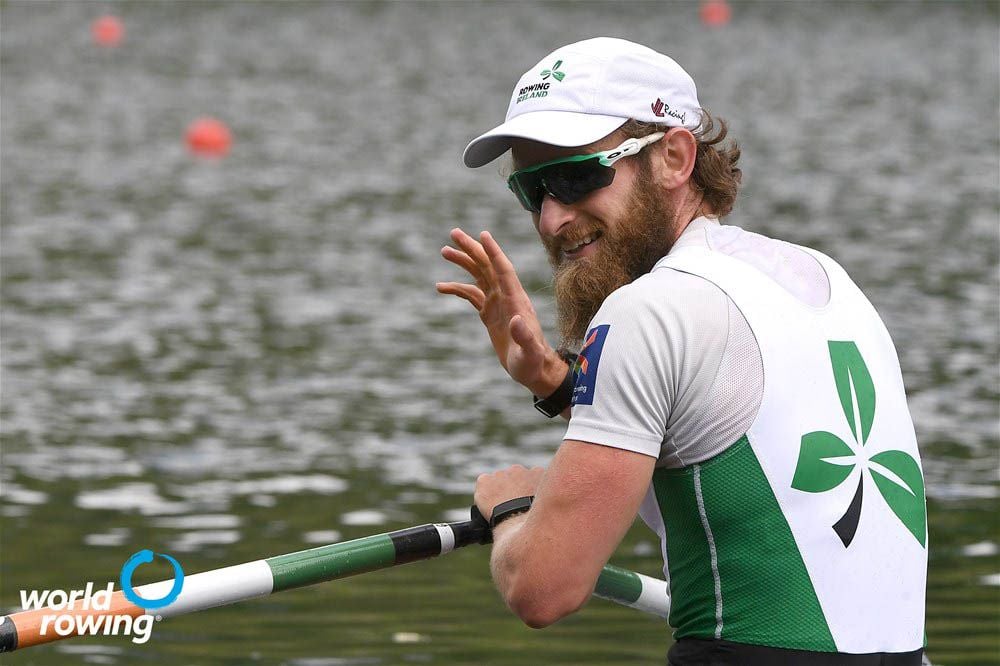 Gary O'Donovan finished fourth in the A final of the lightweight men's single sculls.

Also, World and European champions Paul O’Donovan and Fintan McCarthy showed their class and power again as they surged into Sunday's A final in the lightweight men’s double sculls. The Skibbereen men started strong in their A/B semi-final and maintained a steady lead to finish first with a time of 06:36.95. Paul and Fintan finished four seconds ahead of their Belgian counterparts, who finished second. Sunday's final is at 11.44am.

It's going to be a busy Sunday of finals in Lucerne for Irish rowers: