A scoreless first half preceded a cracking second period in which Darren Kelly handed Togher a 1-0 lead. Creditably, Castletown hung in and grabbed a late equaliser courtesy of Stephen Moore. Extra-time loomed large until Shanahan intervened with a winner in the final minute.

The home side created the first chance of note when Johnny Hurley rose highest from a corner but couldn’t direct his header on target. Togher dominated territory and possession with a Gareth Crowley header forcing goalkeeper Gavin O’Leary into his first stop.

The visitors threatened sporadically and relied on set-pieces in an attempt to break the deadlock. Aaron Draper’s free-kick brought the best out of Ciarán Murray after 16 minutes. Draper tried his luck from another placed ball on the corner of the penalty box shortly after. The chances kept coming with Togher’s Niall Hurley side-footing wide prior to Castletown creating two terrific opportunities. First, Gearóid O’Donovan’s shot was deflected wide for a corner following a goalmouth scramble. From the ensuing set piece, Aaron Draper’s effort was prevented from crossing the line by Ciarán Murray. 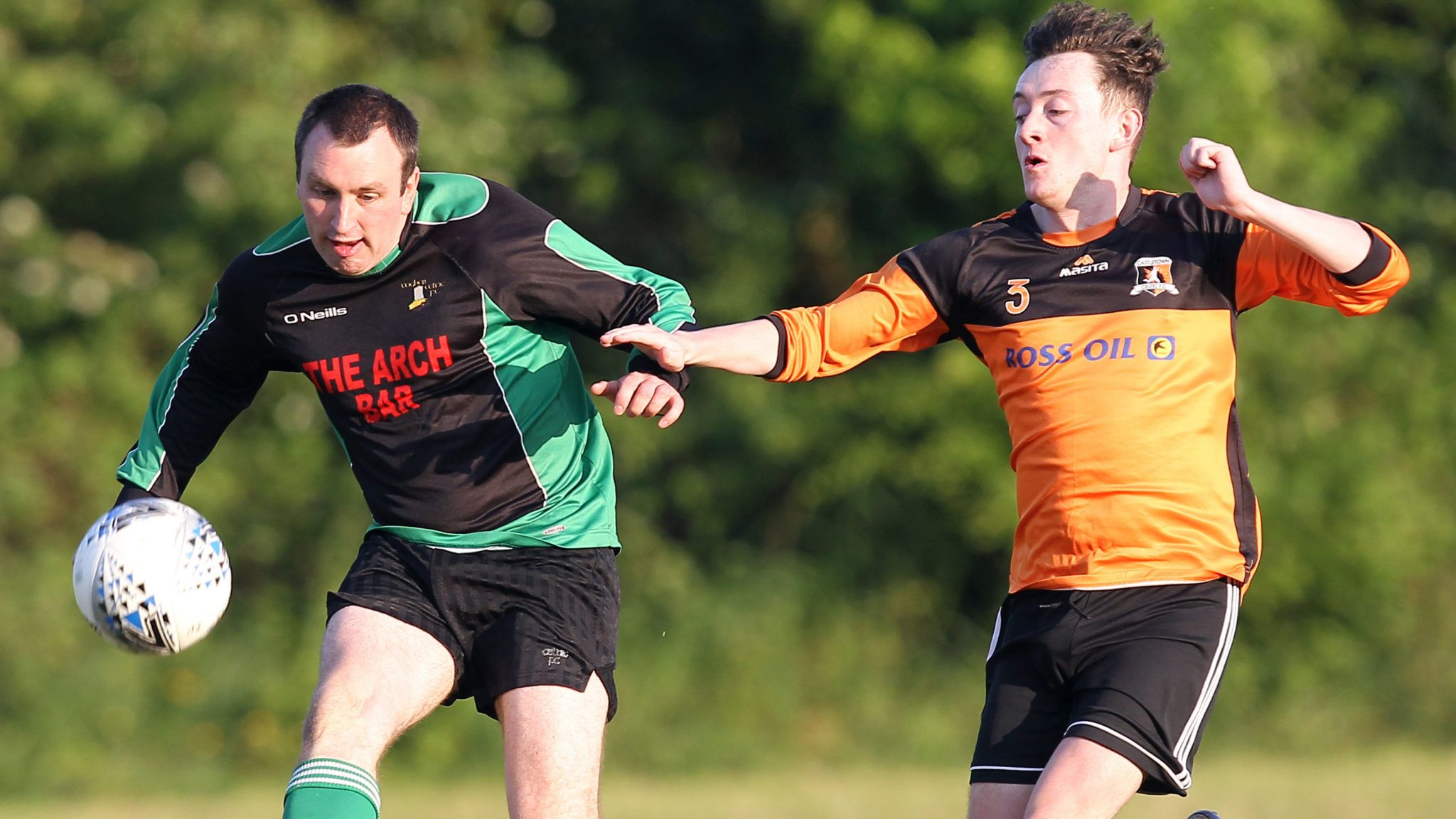 An entertaining period continued to produce plenty of chances with Gavin O’Leary saving a Gareth Crowley free-kick and the home side also having a goal ruled out for offside. Castletown had a penalty appeal waved away plus a succession of corners but it remained scoreless at the 40-minute mark.

Matthew Draper was a constant threat up front and evaded Togher’s defence two minutes before the break. Draper cut into the penalty area only to drag his shot across the goal. An exciting half concluded with Robbie Lucey firing inches wide from a free-kick.

The second period burst into life with Togher going within the width of a crossbar from scoring. Sean Crowley gathered possession wide on the right and curled a terrific shot that rebounded back off the Castletown crossbar before being scrambled to safety.

Castletown defended manfully but couldn’t prevent their opponents from edging in front after 59 minutes. Togher took advantage of a debatable throw-in, worked the ball into the penalty area and went 1-0 up after Darren Kelly found the net from close range.

A scrappy spell followed Kelly’s goal with neither team able to carve out a clear-cut opportunity. As a result, the outcome of a keenly contested Beamish Cup tie remained in the balance heading into the final ten minutes. 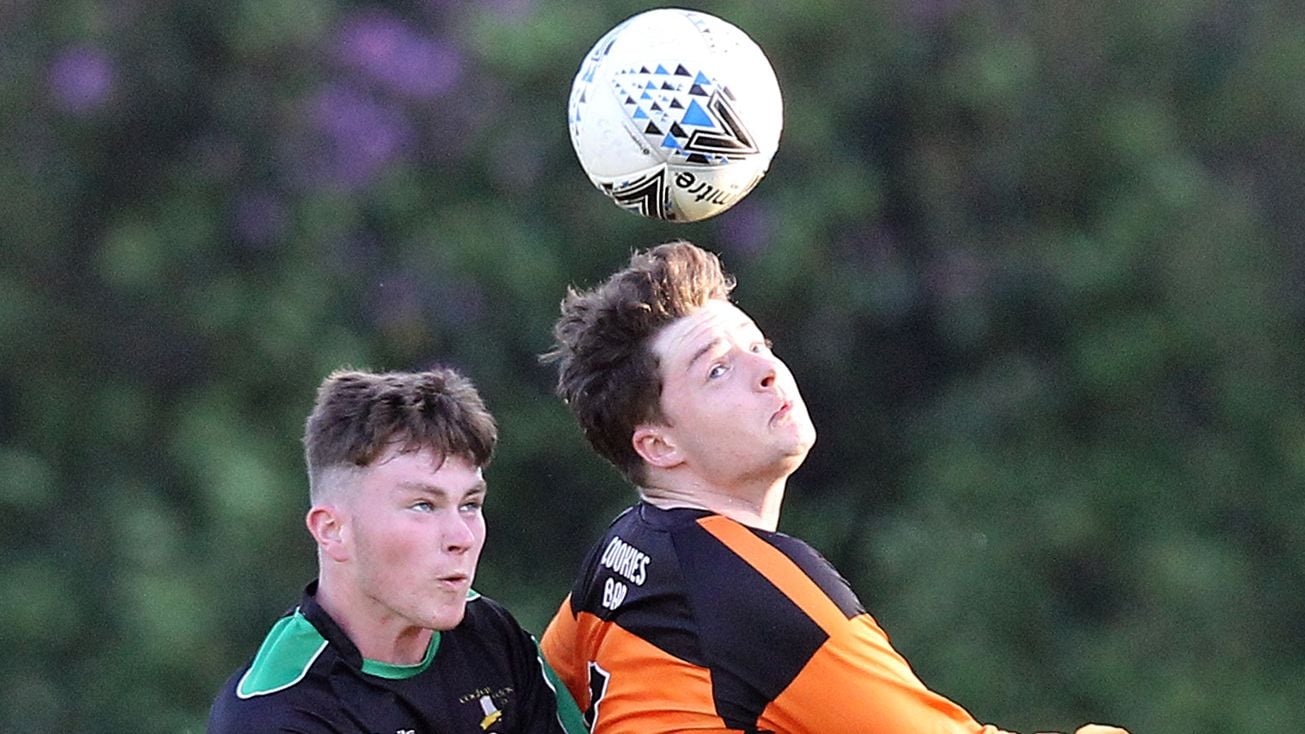 Castletown Celtic's Stephen Moore gets to the ball ahead of Togher Celtic's Robbie Lucey.

Sean Crowley and Kevin Cotter had to be vigilant in the centre of Togher’s back four as Jeremiah Moore, Aaron Draper and Stephen Hurley began to dominate midfield. Kevin Dullea fired high and wide but Castletown Celtic were rewarded for their efforts when Stephen Moore curled home a smashing free-kick after 84 minutes.

The visitors could have won it right at the death but Ciarán Murray denied Niall Halloran in a one-on-one.

Extra-time looked likely until Togher Celtic produced a final moment of drama. Robbie Kiely curled a free-kick into the Castletown penalty area where several attempted clearances failed to avert the danger. The ball ping-ponged around the six-yard box until Mark Shanahan planted a header into the back of the net.

There was barely enough time to restart when the final whistle heralded Togher Celtic’s 2-1 victory.