ST Oliver Plunkett’s fired a statement of intent with their impressive rout of Clann na nGael in a one-sided Cork Junior B football championship quarter-final in Ballinacarriga.

The Ahiohill club led 1-10 to no score inside 25 minutes and there was no turning back from there, as they powered into a county semi-final.

After Michael Keohane, Brian Walsh and Roy O’Driscoll opened their account for Plunkett’s, Clann na nGael full forward James Cahalane hand passed the ball across the goal with nobody there to pounce. The attack ended in a wide before Plunkett's next attack led to an important score, as Conor O’Driscoll palmed the ball into the net after a swift move after 14 minutes. This six-point turnaround was a defining passage of play.

Plunkett’s hit the next seven scores after that as Keohane continued his lethal form with deadly accuracy from frees and from play. Walsh and Niall O’Driscoll both hit 0-2 between the 15th and 25th minute, as they built up a big lead. The Plunkett’s defence was really solid, too, with Garry McCarthy, Edward O’Driscoll and Ciaran Dullea putting in ferocious tackles in the first half. 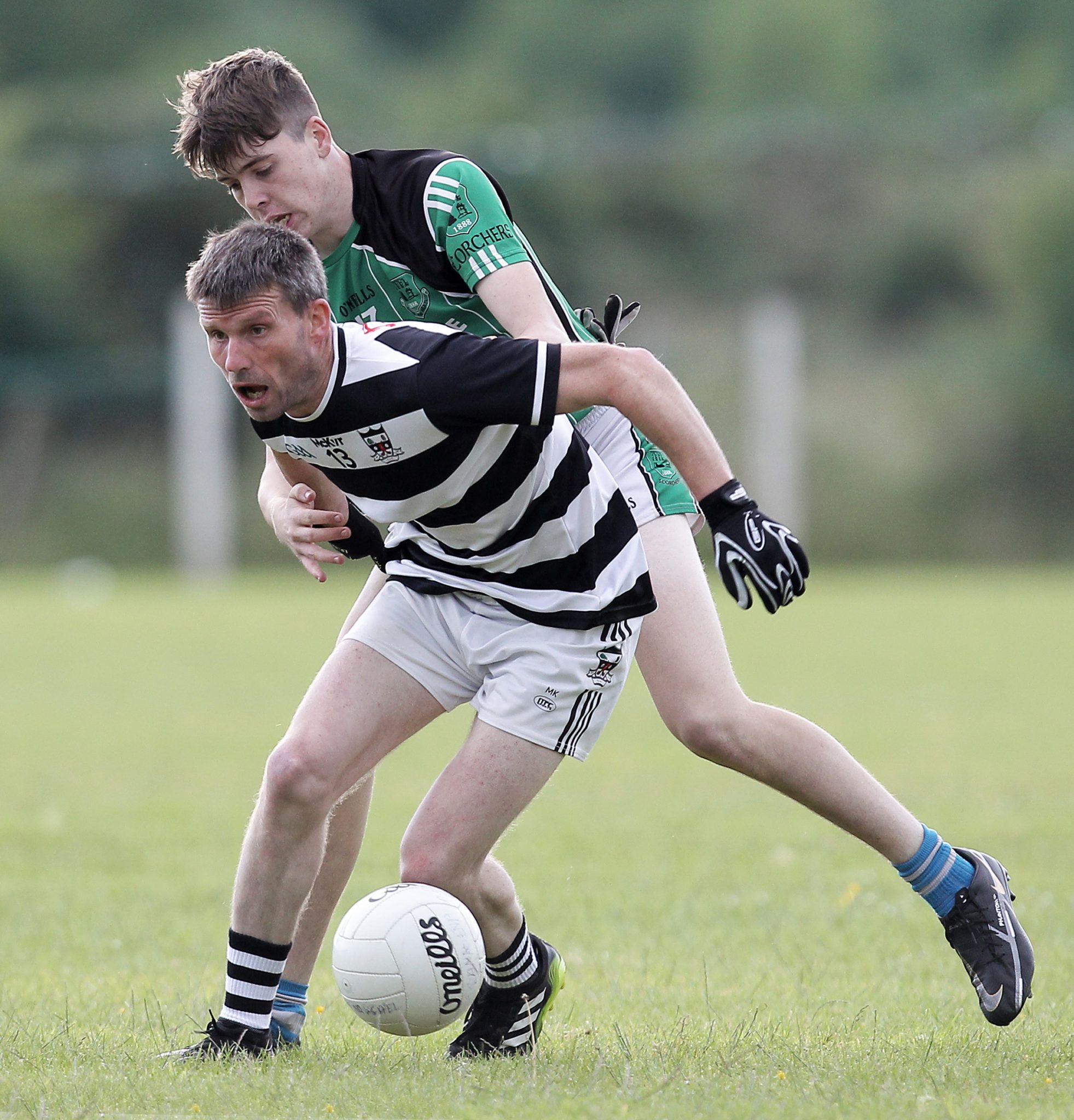 Amazingly, Plunkett’s had 18 shots at goal in the opening 30 minutes; they were totally dominant. Not even a Jack Payne-Murphy goal for the Scorchers after 26 minutes could stem the tide, as Plunkett’s led by 11 at the break, 1-11 to 1-0.

Clann na nGael did improve in the second half but as long as Keohane, Conor O’Driscoll and Walsh were firing for Plunkett’s, there was no way back for the Drimoleague men.

Shane Connolly got Scorchers first point of the game from a free before substitute Luke Hurley hit a rocket into the back of the net in the 37th minute.

Plunkett’s kept tipping away at the scoreboard, however, as points from Keohane, Alan McKennedy, Niall O’Driscoll, Conor O’Driscoll and a monster free from Walsh made it 1-21 to 2-5 heading into the last five minutes.

Payne-Murphy and Hurley both got points from play for Clann na nGael and, in fairness, they outscored Plunkett’s in the second half by a point. 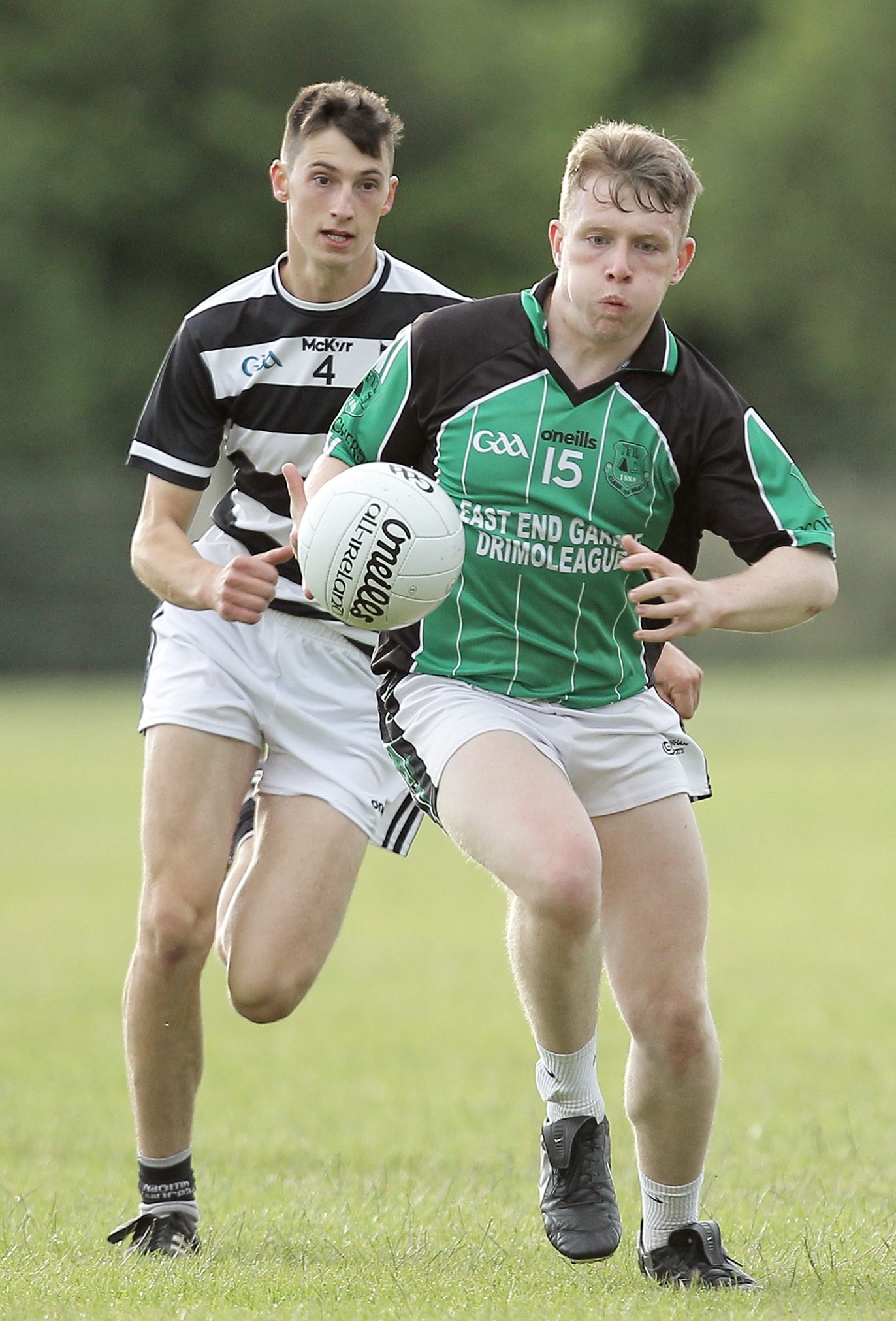 Connolly’s penalty followed by another point for the Scorchers put a bit more respectability on the scoreline, but it was Plunkett’s substitute Sean Gazdar that had the final say in a truly outstanding team display.

Overall, Plunkett’s managed an impressive 80 percent kickout retention, 60 percent of turnovers won and 67 percent shot accuracy. The way they performed, along with those stats, will please the Ahiohill club that now have a county semi-final to look forward to.