Dara Ó Sé was Clon's top scorer in the 2021 championship.

AS Dara Ó Sé swaps Clonakilty in West Cork for An Ghaeltacht in West Kerry, he admits the pull of home was too strong to ignore.

The 27-year-old forward was Clon’s top scorer – and with 2-31, the third highest scorer in the championship – in their impressive run to the 2021 Cork Premier SFC final, but the defeated finalists will have to plan without their Kingdom import in 2022.

Ó Sé, who works locally in Clonakilty as a Garda, had spent the past two seasons with Clon’s senior footballers, but he is transferring back to his home club, An Ghaeltacht.

‘I miss the club at home,’ Ó Sé told The Southern Star.

‘We are a rural club and any time a player leaves, they are down numbers. Everyone is away from home, working in Cork or Limerick or wherever, or in college. The club needs every player and, right now, I miss the football at home and I miss the club so I think it’s time to head back.’

An Ghaeltacht, defeated All-Ireland senior club finalists in 2004, currently compete at intermediate level, the second tier of club football in Kerry, and it’s a battle to reach the senior ranks.

Last season An Ghaeltacht lost a county quarter-final – and Ó Sé wants to play a role in their revival. He will continue to live and work in Clonakilty, and will train in Cork.

‘Another side of it is that there are a lot more lads from An Ghaeltacht now in Cork so they train collectively here as well, and that will suit. Around 10 or 12 lads from the club come together to train,’ he added. 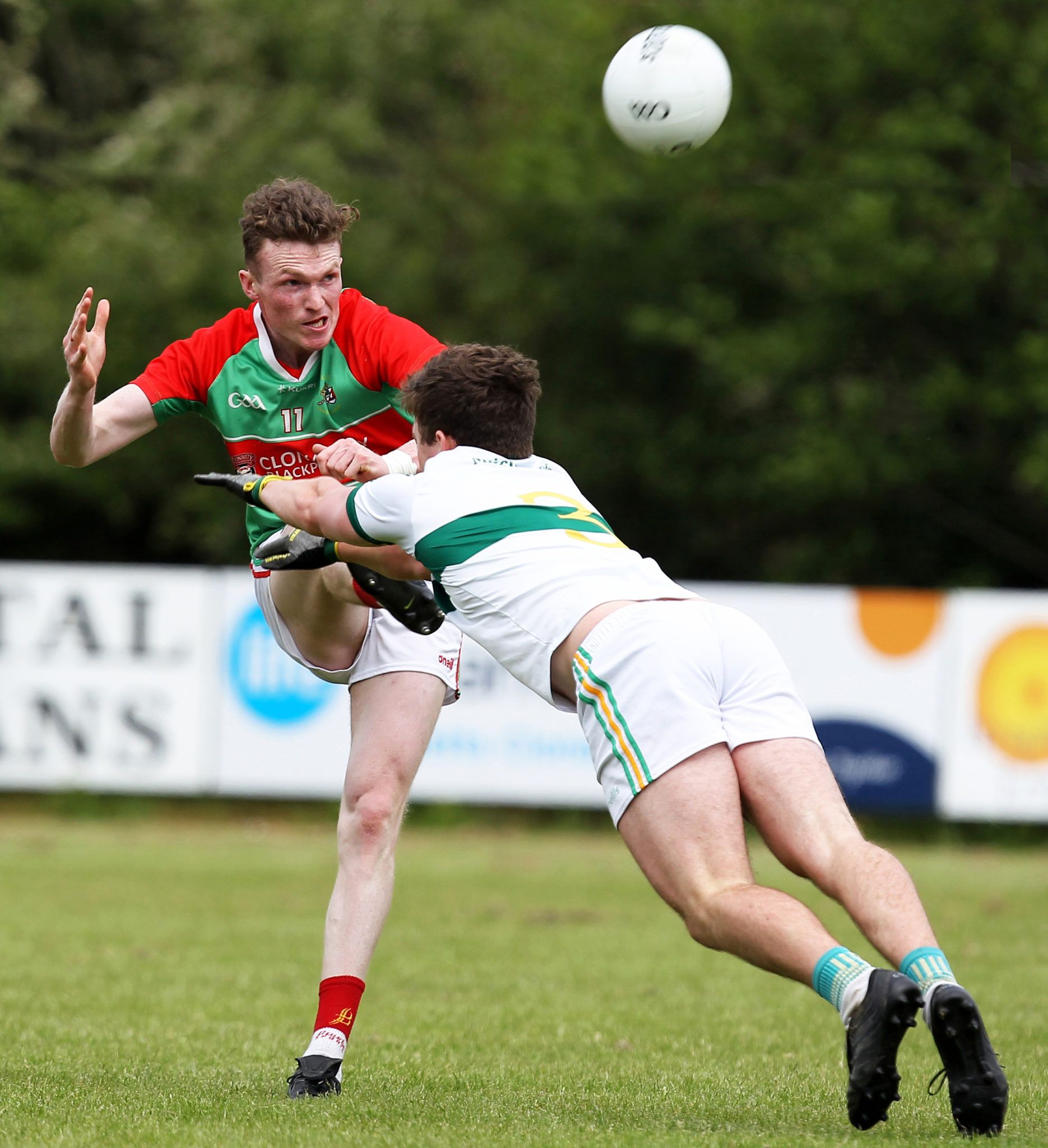 Ó Sé’s departure from Clon is a huge blow to his adopted club as the West Kerry man, a former All-Ireland junior football winner with Kerry, added a cutting edge to their attack that they were missing. He enjoyed his two seasons with the club, to the extent he found it harder than he expected to tell them he was rejoining his home team.

‘It wasn't an easy decision to make. Even telling the management, the players and the chairman, it wasn’t easy because I have had such a great time with Clon,’ Ó Sé said.

‘From the first day I came to the club, it’s been fantastic. I would have trained with Clon for a few sessions the year before I joined and I knew I’d like to play with them from that, but I never realised it would have this impact on me. I enjoyed being with the lads, the players I played with in Clon are unbelievable and you saw that last season.’

While Clon came up short in the county senior final against St Finbarr’s, Ó Sé expects them to figure in the conversation for the big prize again in 2022.

‘Definitely, they can go further. Look at the players in Clon, they are some of the best in the county. There are some very good young players on the way up, too, and if they can blend them with the fellas in there now, there is no reason why they can’t take that next step,’ Ó Sé said.

His favourite game in a Clon jersey was their 2021 group stage win, 1-10 to 0-12, against Ballincollig. Ó Sé kicked an injury-time winner, but it was the significance of the result, and performance, that sticks out in his mind. That result qualified Clon for the knock-out stages.

‘We showed character that day, we dug it out in a game that could have gone either way,’ he said, and while he is not returning to Kerry club football with a county championship medal, Ó Sé feels he has improved in the past two seasons with Clon.

‘I have learned a lot since I came to Cork. It’s a different game in a way because football in Cork is played differently to in Kerry, but I think I am heading back a better player,’ added Ó Sé.