Conditions were ideal with no wind and lots of sunshine for all the athletes who traveled from all over the country to compete at this regatta.

All in Skibbereen Rowing Club would like to thank the local landowners and Cork County Council for their support to facilitate the regatta at the lake in Drinagh. 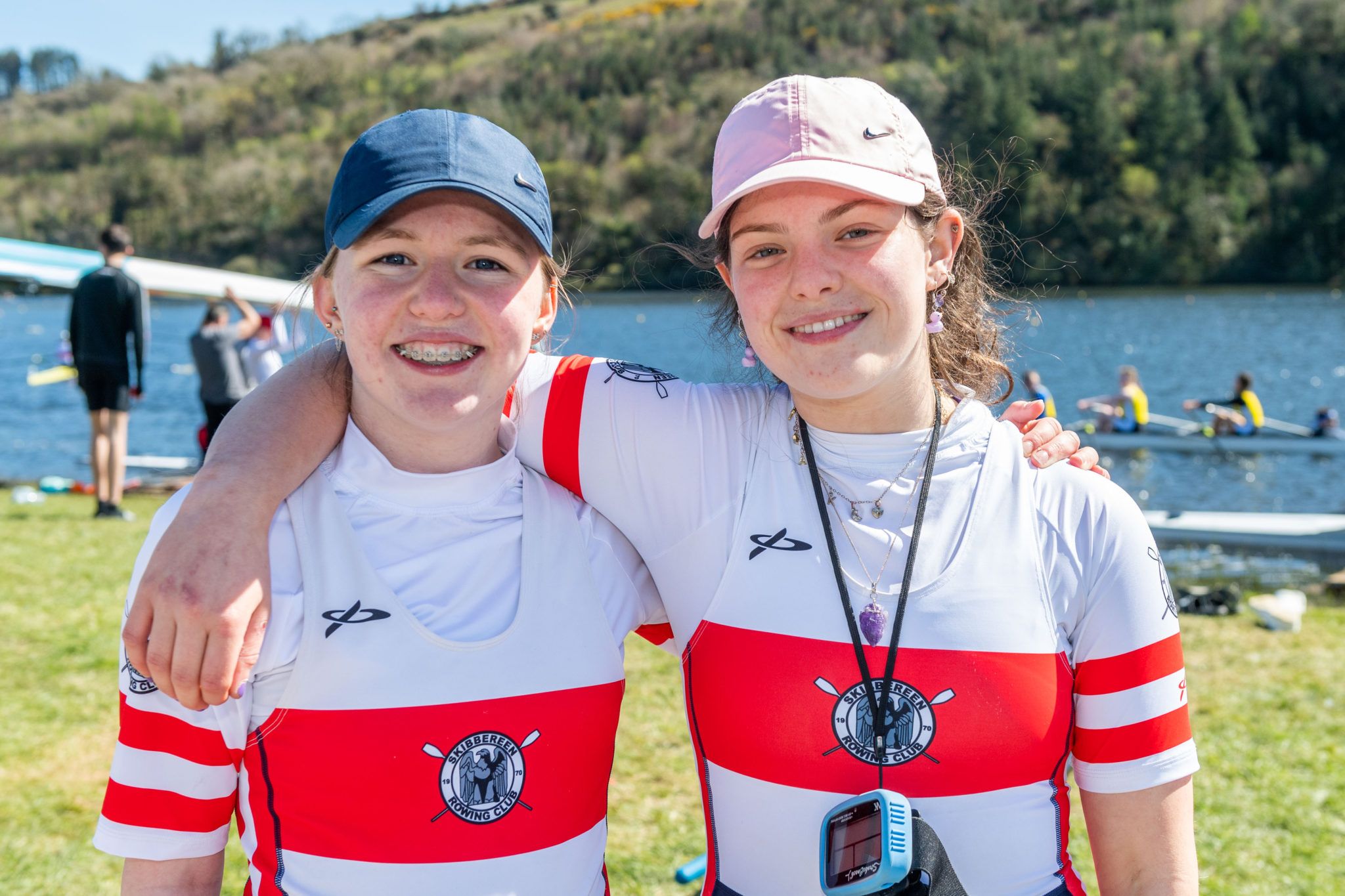 Members of the club worked tirelessly over the last few months designing and preparing the six-lane course that was in place for the day’s racing. The course itself was in pristine condition for the regatta.

The 1000-metre regatta was primarily aimed at ensuring the development of younger athletes. There has been a massive surge in the number of young people rowing in recent years, inspired by Olympic medals and the heroics of Skibbereen’s high-performance rowers.

A regatta of this nature allows younger athletes to gain experience and learn all the key elements about what is involved in racing for the upcoming season and beyond.

There was great racing throughout the day for all athletes competing.

Skibbereen Rowing club would like to thank all the volunteers who made the day such a success, including the Red Cross, the bakers, the umpires, safety boat drivers, parents, coaches and athletes.

The club will host its annual Grand League 2000m regatta at the National Rowing Centre on April 30th and May 1st.