Cork defender Melissa Duggan is one of Cork's most important players.

MELISSA Duggan cannot wait to face Dublin, again. Even though the Dubs have come out on top in recent meetings between the two rivals, and the city slickers are the top team in ladies’ football right now, Cork star Duggan relishes the big battles against Dublin – and Saturday’s meeting has the potential to be another show-stopper.

This Lidl National League Division 1 final showdown at Croke Park (7.30pm throw in, live on TG4) pits the best two teams in the country against each other, again.

Cork are the reigning league champions from 2019 (the Lidl National Leagues were not completed in 2020 due to the Covid-19 pandemic) while Dublin have won the last four senior All-Irelands.

They’ve met twice since December, with Dublin winning both, the 2020 All-Ireland final and the recent Division 1 league thriller at Páirc Uí Chaoimh.

Facing a multi-talented Dublin line-up is nothing new for Cork Melissa Duggan and the versatile Dohenys defender is relishing another shot at the current All-Ireland champions.

‘Dublin’s strength and conditioning is at such a high level, they bring such physicality to their game and the hits you get on the field are totally different to when facing other teams,’ Duggan told The Southern Star.

‘They are just an attacking team and different to the others we have played so far. As well as that, they attack in numbers and right through the middle. We will really have to watch that on Saturday night. It is a case of keeping an eye on the second player and not just the player on the ball. There is always a runner coming though and Dublin are really good at (executing) that.’ 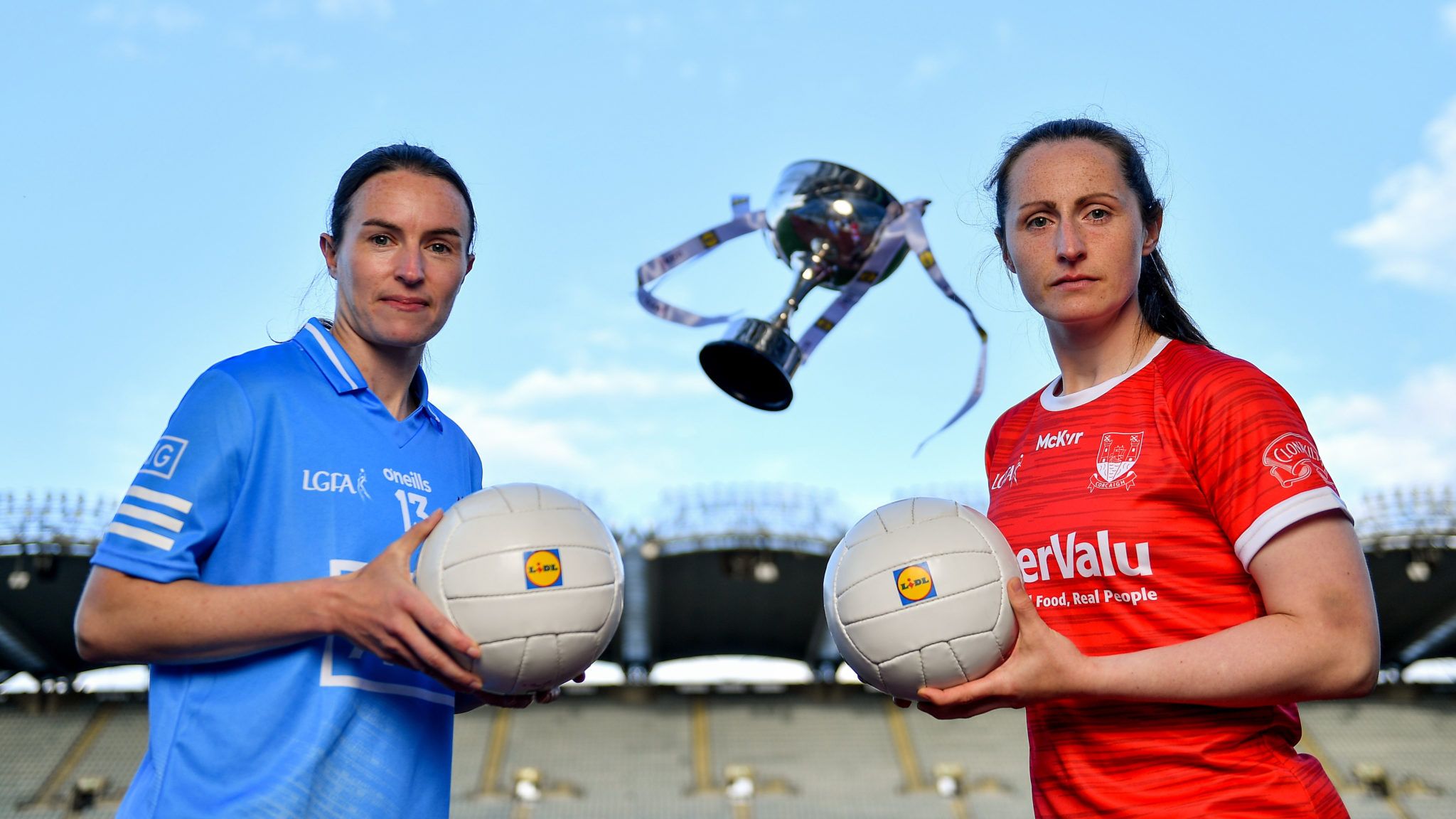 Familiarity may not necessarily be responsible for breeding contempt but Cork and Dublin’s rivalry continues to simmer ahead of another clash this Saturday night in Croke Park. Both teams empty their respective tanks whenever they meet. They have to. Another close encounter is anticipated in a league final that will have a championship edge to it according to Duggan.

‘We have played Dublin twice in the last six or seven months so we know their players well and how they play,’ the Dohenys footballer said.

‘Saturday’s game is in Croke Park and we only ever seem to play Dublin in big stadiums. The atmosphere that brings is a different level to playing elsewhere. Those atmospheres always bring a real championship-feel to our games.

‘The last match was a great league game to be involved in. The shackles were off and everyone had a chance to prove themselves. We had our own purple patch at the start of the second half and created plenty of goal-scoring opportunities. Then Dublin went down the other end and did the exact same to us.

‘It was an up and down game without any stop to it. That’s why our games with Dublin flow so well. The last ten minutes stood out to me the most because we were really going at them. If Cork can bring the level of intensity that we finished off with against Dublin in that last game, it will definitely benefit us in Saturday’s league final.’

Duggan has played in her fair share of league and championship finals during a stellar career. But the Cork senior admits it doesn’t get much better than going up against the Dubs in Croke Park under floodlights and live on TV.

‘Our league campaign has been a bit up and down but then we have been trying out lots of new players and want to peak when championship comes around,’ Duggan noted.

‘This league final will definitely help us. Just to get to a league decider is important. At the start of the year you are looking to reach a league and championship final so to be able to tick off one of those boxes is great for Cork.

‘Croke Park on a Saturday evening, sure where else would you want to be? It is the only place I want to be anyway!

‘The other thing is the fact, I believe, 10,000 supporters will be allowed in. That’s going to be exciting and it will have the feel of an All-Ireland final as it is the first time fans are allowed attend again. There is huge excitement at home so it is fantastic. There will be nerves with all of that going on but they will be good nerves. It will be exciting for everyone involved.’