Finbarr McNulty of host club, Rosscarbery, presenting the Club of the Day Award to Tracey Evans Dunne, chair of the winning Kilmacsimon club.

FOLLOWING a two-year break due to Covid-19, coastal rowers were back competing on the water in their first South West Rowing championship regatta since 2019.

The clubs from West Cork pitted their best crews against each other recently in sunny Glandore.

The Kilmacsimon club had an impressively large entry of crews, and had podium finishes in 18 of the 19 categories raced. This included five wins and resulted in them winning the award for club of the day.

Host club Rosscarbery also had outstanding results, particularly in the younger age groups. They won six races, four of them in underage, including U14, U16 and U18 women as well as U14 men.

Courtmacsherry Rowing Club enjoyed three wins, in the senior-mixed category, as well as in the masters and intermediate women races. The Galley Flash club also had three wins, and the future looks bright as two of these were in the U12 categories, both boys and girls. Their senior women’s crew overcame Kilmacsimon to win.

For Ring, the standout crew was its U18 men who won, while for Castletownbere, it was their masters men who took top honours.

Clubs have been concerned about the disruption caused by two years of lockdowns. This interrupted the pipeline of new rowers coming through and disturbed the training patterns for existing rowers. While it might take a while to rebuild to pre-covid levels, this regatta showed that interest is still strong. It proved to be a great start to the coastal season. 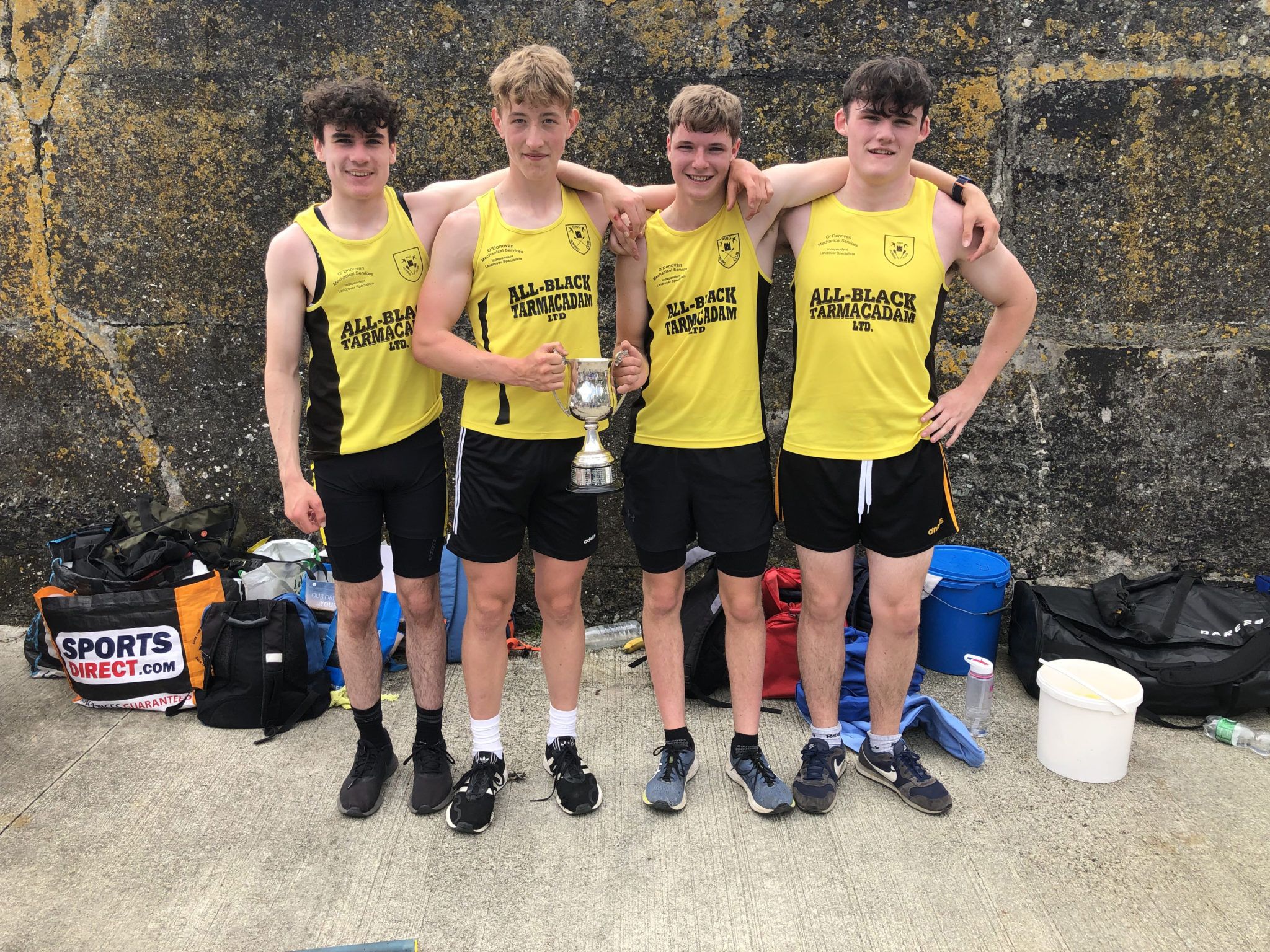