James O’Donovan cuts the tape at the official opening of the Kilmacabea GAA gymnasium at the John William Goulding complex. (Photo: Martin Walsh)

FOR the first time in its history, Kilmacabea GAA Club is to have ladies’ football teams amongst its ranks.

The club outlined details at its open night at the John William Goulding complex on Friday night that also marked the official opening of the club’s state-of-the-art gymnasium.

In addition, a new U19 football team is – subject to Cork County Board approval – set to hit West Cork with the amalgamation of Kilmacabea and Ilen Rovers that will be known as Killilen.

According to Kevin O’Driscoll, who will coach the new U19 team, the open night was the ideal platform for the club to re-engage with the community.

‘With the lifting of all the restrictions we felt we needed a night like this,’ O’Driscoll explained.

‘We want to showcase the club and inform families of our underage structures. The club is a community, all run by volunteers. Some nights here, we could have 60 kids training and we need help from everybody to do that.’ The open night also heard of future plans that include a proper lighting system and an astro-turf pitch.

‘It all takes finance but hopefully we will get funding from the Sports Council, we didn’t apply last time, but we will be making an application,’ said Denis O’Donovan. 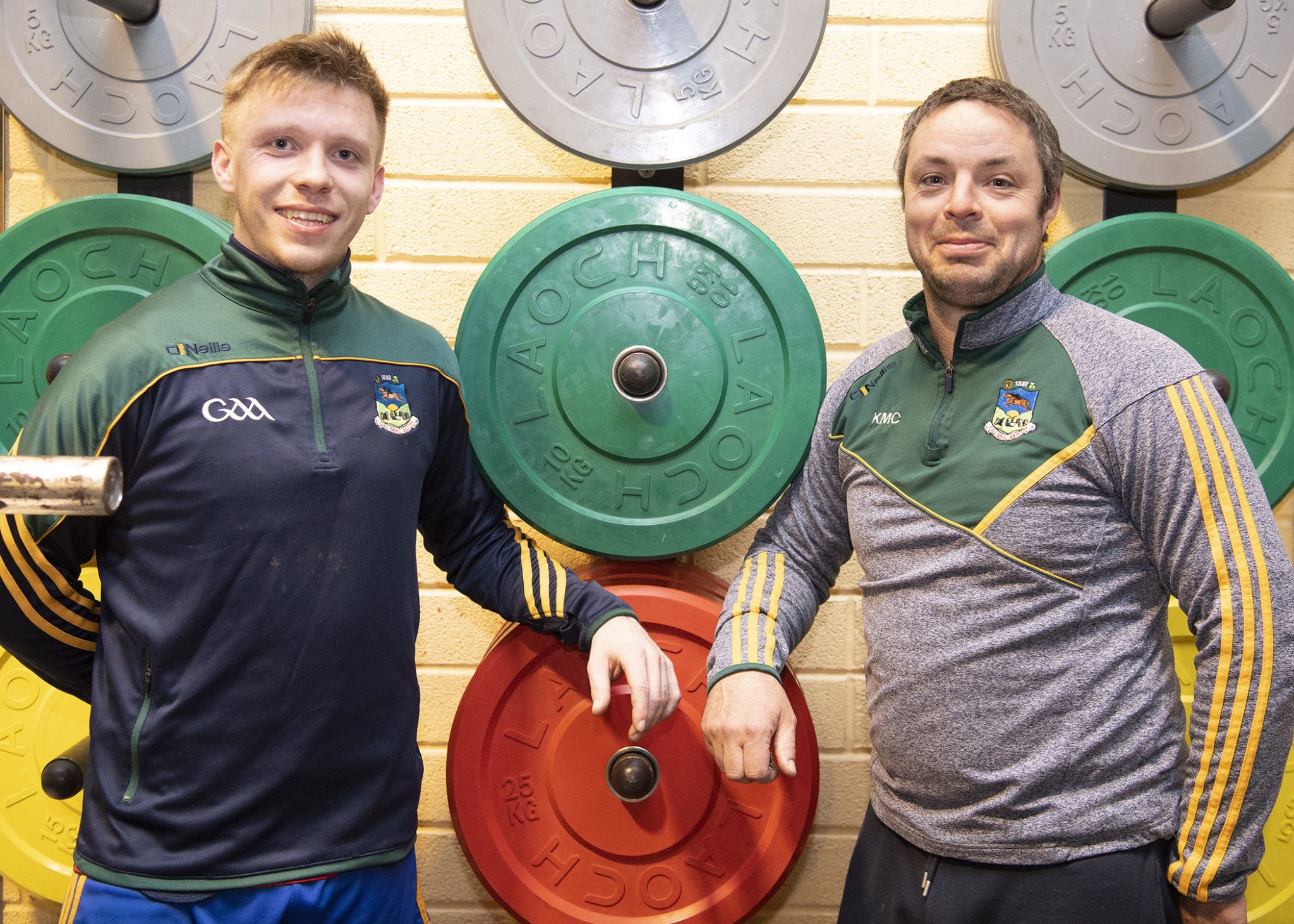 Niall Hayes and Carl McCarthy at the official opening of the Kilmacabea GAA gym.

Details of the ladies teams, which have secured approval from the LGFA, were also outlined. Donie O’Donovan stated: ‘The clubs around us have some very good ladies teams and when you look through them, they include a number of Kilmacabea girls. We have to cater for the girls in our club and the best time is now and we want to give them every opportunity and every chance to play football in their parish.

‘There are loads of kids in this parish and maybe we have concentrated on our adult section a bit too much, so now we are also focusing on the underage. We have good facilities here and we have plans, and we want to facilitate all the boys and girls in the parish, irrespective of their ability. We want them to have a chance and we want to give every child in the parish that opportunity.’

‘We are delighted that O’Brien Haulage will sponsor the jerseys. They, and indeed, all our sponsors have been very good to the entire club. The ladies team will not be a separate entity, it will run under the one club,’ O’Donovan added.

The gymnasium was the brainchild of James O’Donovan (Bawnfune), he told The Southern Star.

‘I was looking at what extra we could do for the lads in terms of strength and conditioning. Every other club around us has gym facilities and that was our starting point. I got the full support of the club and a few of us came up with a design and then spoke with Sports Equipment Ireland. It has turned out better than we expected. It looks good and it is good. The equipment is state of the art, there was no expense spared.’