JOHN Caulfield will make his managerial return to Turner’s Cross this Friday night, not for the home side but with the visitors Galway United.

Between his Cork City FC and, of course, West Cork connections, this will very much have the homecoming feel, although it will be a strange sight to see Caulfield in the opposition dugout at Turner’s Cross in this SSE Airtricity League First Division clash (7.45pm kick-off).

In addition to being the most successful manager in the history of the club, Caulfield – who has been living in Enniskeane since 1985 – is also one of Cork City’s most decorated players. He won every major domestic honour during a 15-year playing career with City and remains the record appearance holder and joint leading goalscorer at the club.

As Cork City manager, Caulfield guided the club to FAI Cup and Premier Division title successes. He also oversaw Cork victories on the continental stage, including against Linfield, the then Swedish Cup holders BK Hacken and Levadia Tallinn in the Europa League qualifying rounds.

That was then and this is now, and Caulfield’s current mission is to guide Galway back to the Premier Division. He brings his Galway side to Turner’s Cross off the back of a late 1-0 win at home to Wexford last time out.

Giving his thoughts after the win, Caulfield was satisfied by the work rate and character the Galway players showed to secure the late success.

‘I knew all week that this was going to be a very difficult match. The most important thing is to get the three points and we are happy to get our first win of the season at home. We want Terryland to be a fortress and hopefully this can be a kick start for us. We go into an incredibly difficult game against Cork next,’ he said. 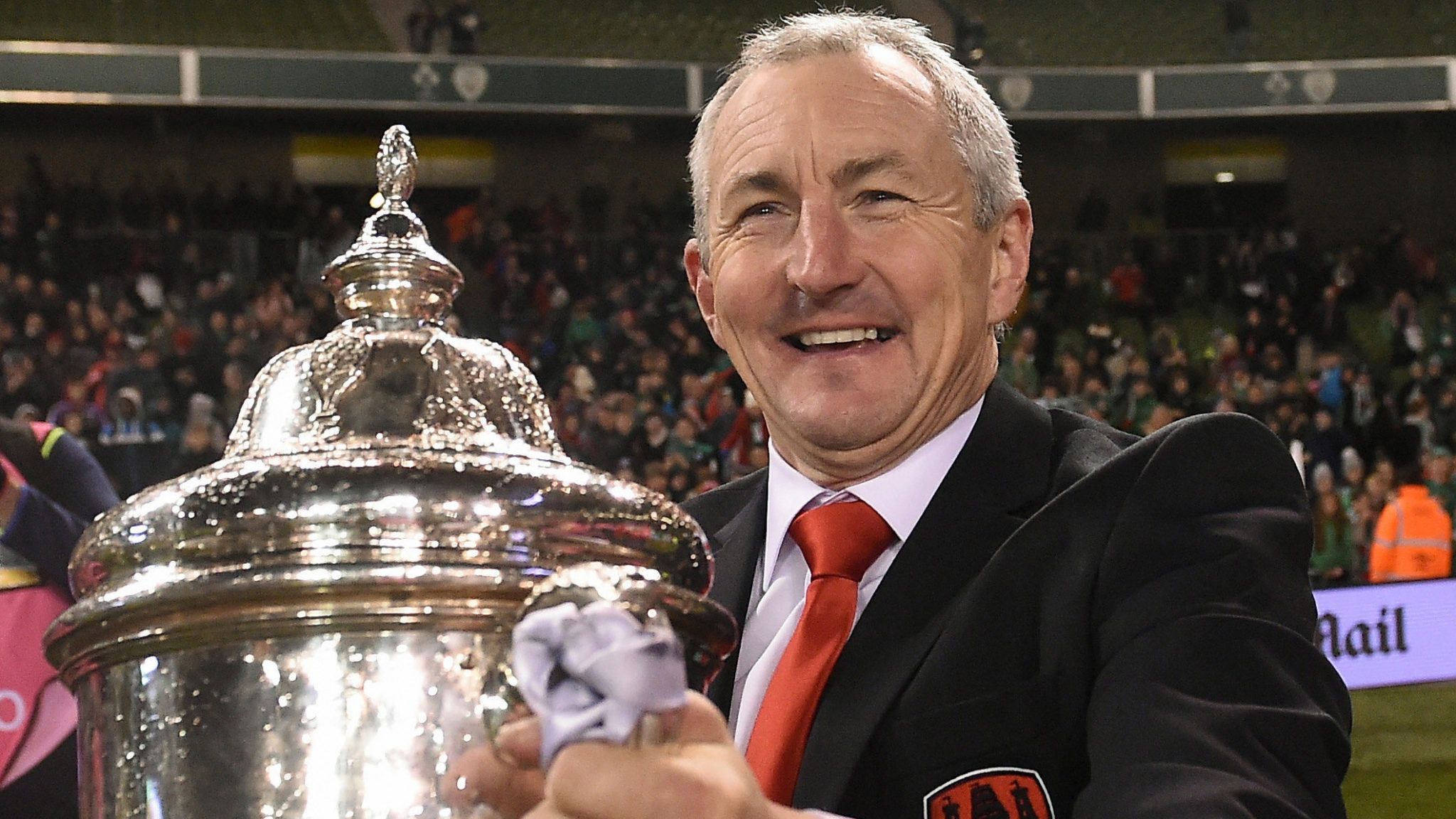 Indeed, it should be a very intriguing affair on Leeside this Friday night. City are a much-changed side with a massive player turnover compared to the Caulfield era at the club. They are now managed by a shrewd operator in former Republic of Ireland international Colin Healy, who is the man tasked with reviving the fortunes of the Leesiders.

The home team head into this meeting with Galway off the back of a satisfactory point gained on the road against one of the early pacesetters in the First Division, UCD. City will look to the likes of Innishannon man Jack Walsh and Kinsale native Darragh Crowley to provide a creative spark in attack and to cause problems for the Galway defence.

When Caulfield was named the new Galway manager in August 2020, the club saw an instant improvement in form. With a proven management team at Galway, along with the playing talent brought into the club, the mix looks promising for Caulfield’s side to have a strong push for promotion this season.

Another person who has experience of working with Caulfield from their time at Cork City is Lisa Fallon, who is the Galway first team head coach for 2021.

This season’s First Division is arguably at its strongest in years. With Galway operating on a full-time structure, Caulfield will be hoping his side can produce the goods on his Turner’s Cross return and keep the Galway promotion push on track.