LINDA Collins’ match-winning point in the recent All-Ireland camogie senior semi-final victory came at the end of a tumultuous week for the Cork captain.

It cannot have been easy for manager Paudie Murray to tell his captain that she wasn’t starting Cork’s showdown with reigning champions Kilkenny.

Admirably, although hugely disappointed, Collins accepted the decision and resolved to make her mark if called upon during the closing minutes at Croke Park.

So it proved, as the Courcey Rovers star was summoned from the bench with ten minutes left and underlined her importance by firing over the match-winning score in injury-time.

‘I just thought what was the point in wasting a load of negative energy when I got the news,’ Collins told The Southern Star.

‘Obviously, I was upset after he told me. I had been training really well and people were saying you will be starting and things like that.

‘I knew myself, once Paudie had spoken to me, what my (new) role was to be in Croke Park. I knew it would be different to anything I’d previously done in years gone by having started all of my previous games for Cork.

‘Really, they made the decision for the sake of the team. At the end of the day, we wanted to win this match against Kilkenny and they said that this is the role they wanted me to play. 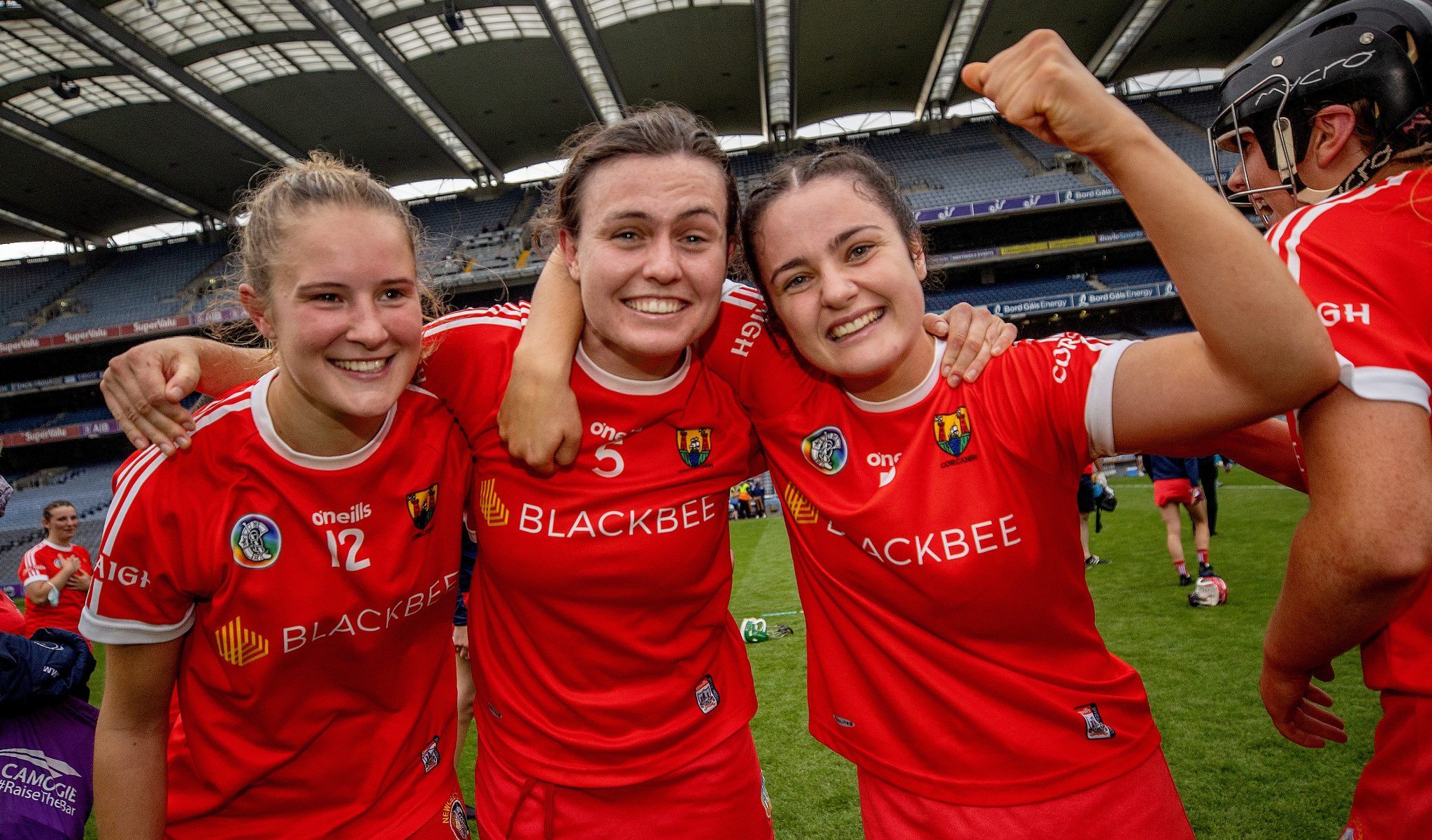 The mature manner in which Collins handled being dropped from the starting line-up was rewarded with a match-winning role when sprung from the bench.

‘To be honest, I didn’t realise how little time was left and that it was the 63rd minute (when I scored). I only heard that afterwards and thought we had a lot more time left!’ Collins admitted.

‘It is just as well my shot went over. As soon as I came on, I felt the ball was coming in really quick from the girls outside. Their delivery was brilliant. I was just so eager to get on the ball as soon as I came on. Sometimes that is what you need.

‘Katrina (Mackey) and Amy (O’Connor) had done such hard work inside there, so full credit to them. They were in a battle for every single ball. Fiona (Keating) got the leveller before it came down to me at the end. Really, everything went so fast up until the last minute. That felt like the longest minute ever!’

It is one thing to beat the All-Ireland champions and favourites for this year’s title with 15 players against 15. The fact Cork knocked Kilkenny out after having Orla Cronin red carded late in the game speaks volume for the commitment, conditioning, self-belief and sheer doggedness of this evolving Cork team.

‘We were in Croke Park to do a job and everyone knew their role,’ the Cork captain added.

‘You talk about values. Well, my value to Cork was to come on as a substitute and try to make an impact. Other people had different roles against Kilkenny. Ciara O’Sullivan was up and down that pitch the whole day and didn’t stop for all 50 minutes she was on.

‘We never panicked. When we were two points down after about 55 or 56 minutes it was just a matter of “okay, we have done this before, this game is never going to be as hard as one of Paudie’s training sessions either so just get the head down and keep doing what we know how to do best.”’