Forget the heatwave here at home, it’s all about the Olympic Games in Tokyo for the next few weeks – that’s where the red-hot action will be. We’ve had to wait an extra year, all because of Covid, but we’re certain it will be worth it. The Games will run from this Friday, July 23rd when the opening ceremony takes place up until Sunday, August 8th. Sit back, relax and enjoy.

Is there much West Cork interest at these Olympics?

Yes, yes there is. This is the biggest-ever Team Ireland squad sent to an Olympics with 116 athletes selected, bettering the previous record of 81 athletes picked for London 1948 – and of the 116 athletes chosen, West Cork has a record number of Olympians going to these Games. We are taking over Tokyo. Six rowers from Skibbereen have been named in Team Ireland while the queen of Irish sprinting Phil Healy will be in action, too. That’s SEVEN athletes in total.

Talk to us about the rowers.

And our rowers’ chances of Olympic medals?

Touch wood, cross your fingers and light some candles, because we have realistic medal contenders from West Cork. Step forward, Paul O’Donovan and Fintan McCarthy in the Irish men’s lightweight double. They are reigning World and European champions and have been dominant in this event. They are the favourites for gold and the crew to beat, but that means nothing when the boats take to the water in Tokyo.  The Irish women’s four with Emily will also be in the conversation if they get to the A final.

So, you mentioned Phil Healy earlier. Fill us in there.

The fastest woman Ireland has ever seen will make more history when she becomes the first Irish woman ever to compete in three events at the same Olympics. Phil will race individually in the women’s 200m and 400m, as well as take the lead in the Irish mixed 4x400m relay team. Again, she’s a trailblazer.

Seven athletes is a lot from one area, but then again this is West Cork so we’re not surprised. Any more locals flying our flag in Tokyo?

Tokyo is a long way from West Cork, so is there anything we should be aware of?

Yes, the time difference. Tokyo is eight hours ahead of us here in West Cork so keep that in mind when you’re planning your TV viewing. It will affect us most here watching our rowers as we will have to stay up through the night, but it will be worth it. Keep an eye, too, on Southern Star social media and we’ll have up-to-date info as the Olympics progress.

That’s good to know, so what time are our local heroes in action?

Okay, so from a West Cork point of view, it’s our Skibbereen rowers up first in week one, and then Phil Healy follows on in week two.

Rowing gets underway this Friday and Irish medal hope Sanita Puspure, in the women’s single sculls, will be the first from Team Ireland in action. First up of the Skibb rowers is Aoife Casey, and Margaret Cremen, in the lightweight women’s double; their heat takes place at 2.20am Irish time on Saturday morning. Then it’s Paul O’Donovan and Fintan McCarthy’s lightweight men’s double heat at 3am. These are followed by the women’s four heats which will see Emily Hegarty and Co take to the water at 3.30am on Saturday morning.

We’ll all be up early on Tuesday morning, July 27th, as the A/B semi-finals of both the men’s and women’s lightweight doubles take place, and our Skibb rowers will, fingers crossed, take to the water after 3am (Irish time). Early on Wednesday morning (1.50am Irish time), the women’s four final will take place and hopefully we will see Emily Hegarty in action here. The B final is on the same morning, at 12.54am. 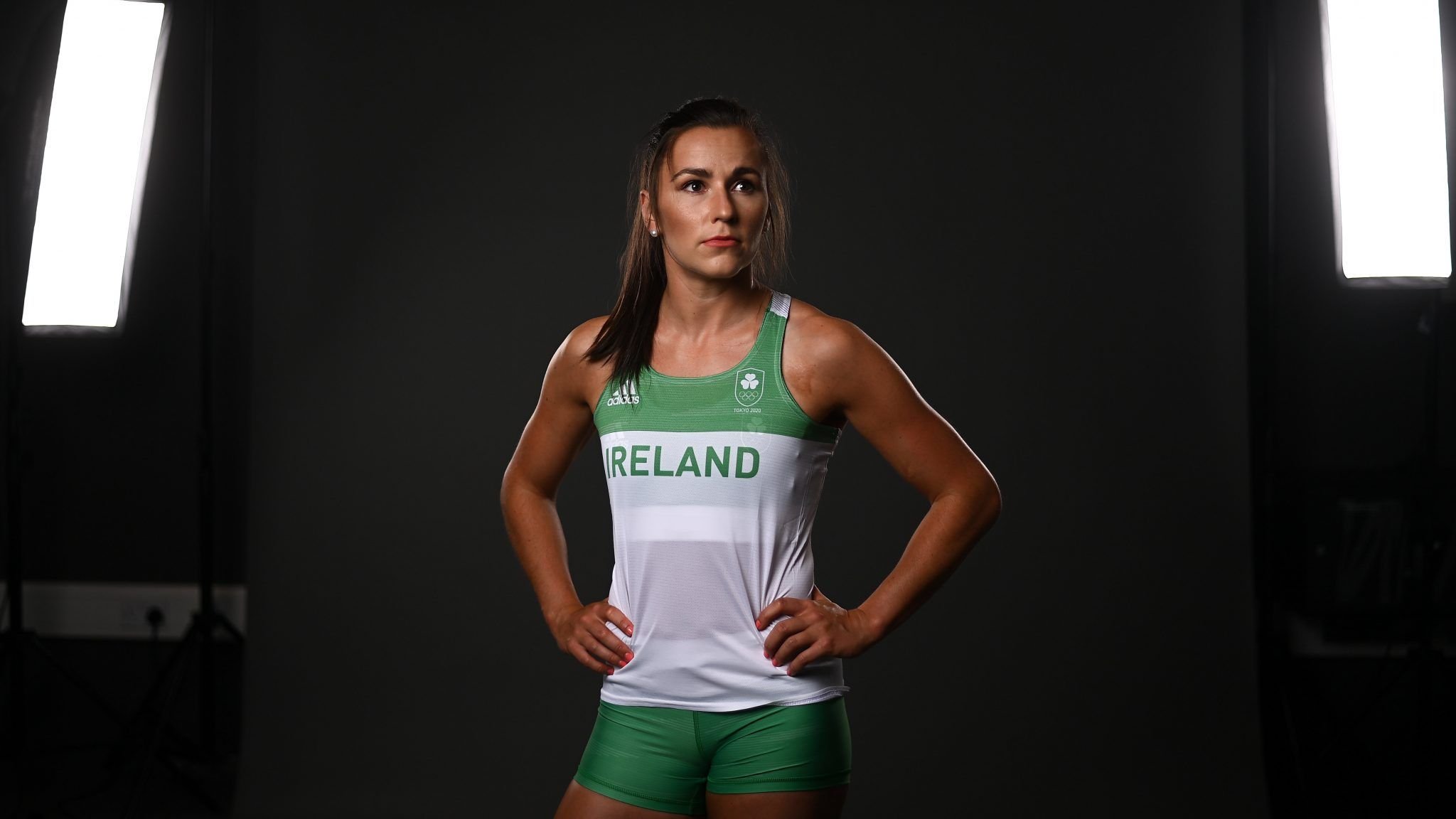 Phil Healy will compete in three events at these Olympics.

And what about Phil Healy?

Phil will be busy, busy, but she’s well able for the schedule that awaits her. She will get her Olympics underway on Friday, July 30th with the mixed 4x400m relay, with her 200m heats and semi-finals on Monday, August 2nd and the 400m heats on Tuesday, August 3rd.

And where can we watch the Olympics?

Of course, The Southern Star is the go-to place for all the news about our Skibb rowers and Phil Healy, and RTÉ will be the home of Tokyo 2020 on TV this year – they have it all covered. Now, let’s all watch and enjoy as West Cork competes on the world stage.

Anything else worth mentioning?

Good job you asked, as Skibbereen Rowing Club has opened a pop-up shop on North Street in Skibbereen for the Olympics. This is a must-visit to get your hands on all the necessary Skibbereen rowing merchandise and souvenirs that will be worth their weight in gold quite soon. The pop-up shop will be open for the next week or two, from Monday to Saturday and from 10am to 4pm. From the must-have tee-shirts to bobble hats, from flags to car stickers, from books to neck warmers, make sure you are dressed to impress as Skibb rowers take over Tokyo! 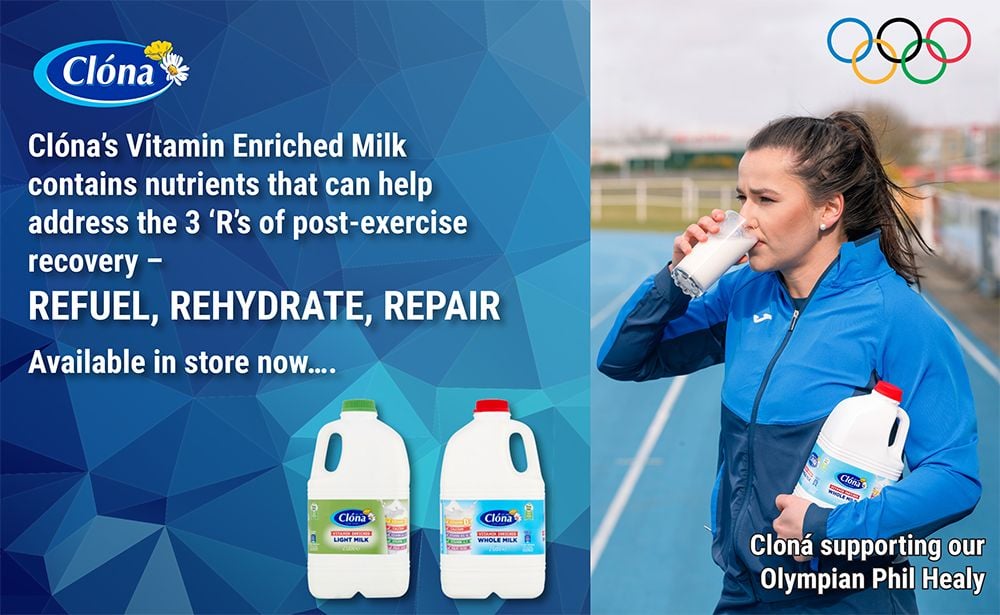