Cork's Ciara O'Sullivan prepares to make a tackle in the 2019 All-Ireland semi-final. 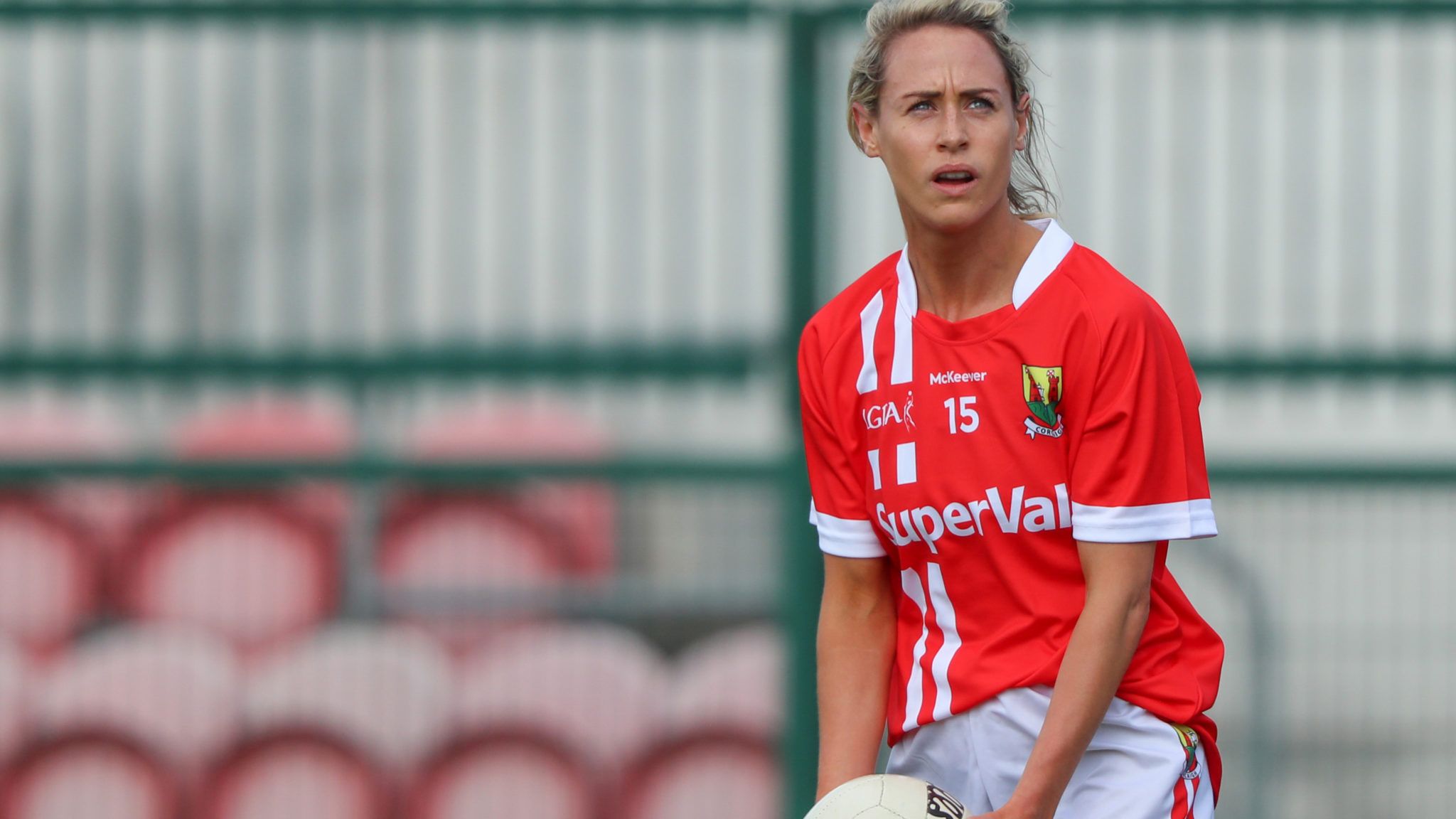