Irish Alpine skier Jack Gower in action in the Grand Slalom at the Winter Olympic Games in Beijing on Sunday. (Photo: @TeamIreland)

The 27-year-old had a packed schedule at the Games in Beijing and ended with a 25th-place finish in the Giant Slalom on Sunday, but his highlight came four days earlier in the Alpine Combined event.

Perhaps it’s his links to Olympic-medal winning rowing town Skibb, through his grandmother on his father’s side, that brought him good luck, as Gower finished 12th overall in the Alpine Combined to record Ireland’s best-ever Alpine Skiing result at a Winter Olympics.

The record books show that only Lord Clifton Wrottesley, who finished fourth in the Skeleton in 2002, has had a higher finish in an event than Gower.

He started the day strong with 14th in the Downhill, before going two places better in the Slalom, finishing with an overall time of 2:37.74 and Ireland’s best Alpine Skiing result ever.

‘Twelfth at the Olympics, I mean that’s crazy – there’s 30,000 competitors in Alpine Skiing, to get twelfth is… what can I say, it’s great,’ Gower beamed afterwards. 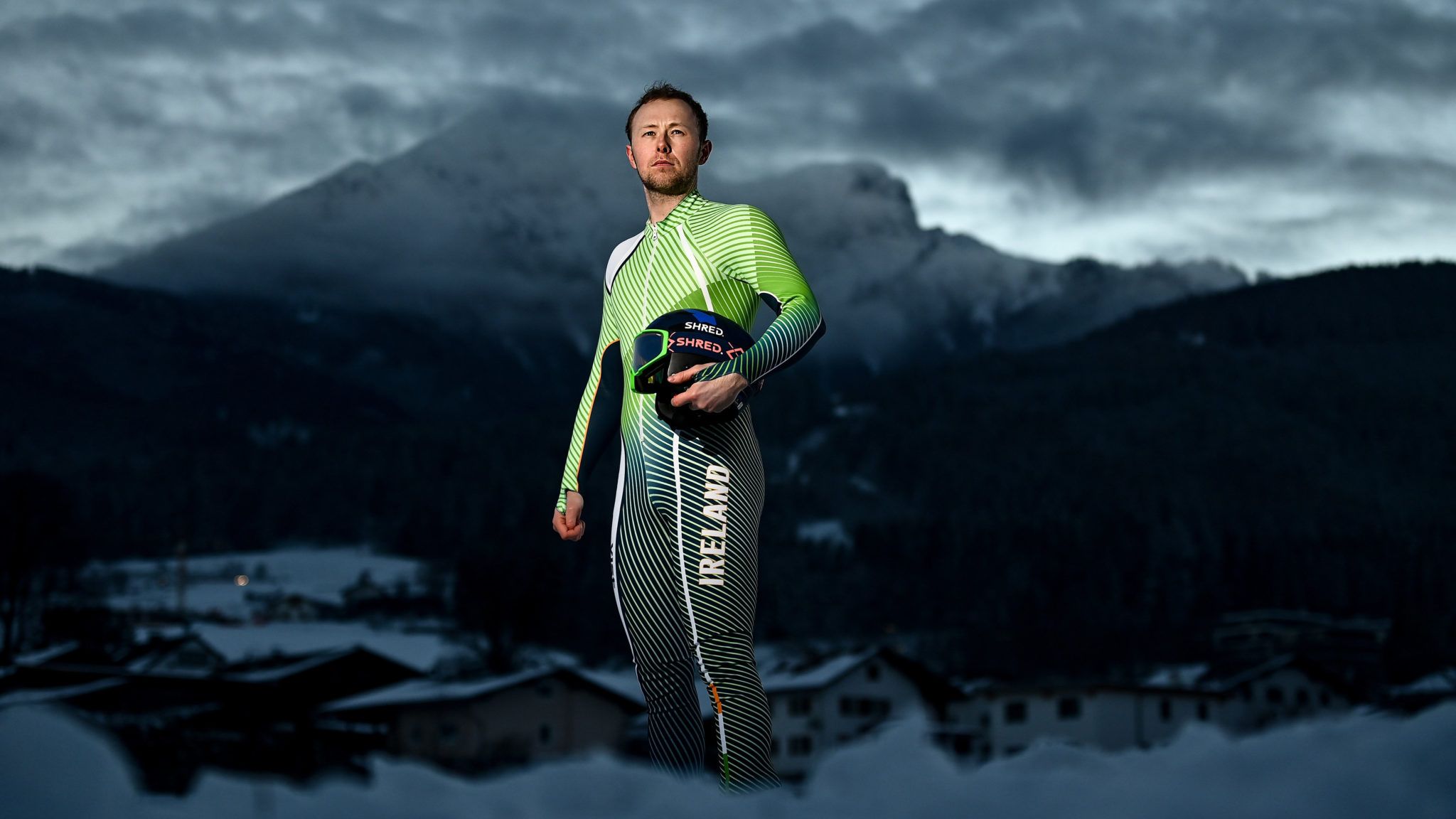 Jack Gower, who has strong links to Skibbereen, represented Ireland at the Winter Olympics.

The Alpine Combined is an event where athletes compete in the Downhill speed event with the more technical Slalom, the overall winner is the fastest racer once the race times are combined. Normally a Downhill specialist, Gower put down a clean run in the challenging and technical Slalom course, finishing 12th fastest in that run with a time of 52:58, placing him firmly inside his top-15 goal when it was combined with the earlier Downhill time of 1:45.16, resulting in an overall 12th fastest time of 2:37.74.

‘As an athlete you always want a little more. The downhill I had some really good sections and some slower sections, and the slalom was a real battle, so I would love to have done better. But at the same time 12th in the Olympics in such a competitive sport is huge, and I feel so grateful that I have had such huge support,’ Gower added.

Then on Sunday, the Irish skier finished 25th in his final race of the Games, the Giant Slalom. He finished the two runs in an overall time of 2:20.56, just 11.21 seconds behind gold medal winner Marco Odermatt from Switzerland, the current world cup overall leader. The Giant Slalom is a technical event involving athletes competing over two runs of a course, with the combined times determining the overall standing. In the first run Gower was disappointed to lose a little time in the early section of the race, coming down in 31st place, at the wrong side of the top 30, which was flipped in running order for the second run.

‘I missed the top 30 by seven hundreds of a second, which would have been a game changer for me and given me a really good opportunity to do something very cool,’ he explained.

In his earlier events at the Games, he recorded a disappointing DNF in the Men’s Super-G and also finished 31st in the Downhill event.