For bowling’s elite a title at the top level is a career highpoint and there is no shortage of worthy contenders in the line-ups just announced.

The senior men’s championship has 11 starters and while the big guns – defending champion McDonagh, Coppinger, the Murphys, Daly and O’Donovan – will be fancied more than some others, there is the potential for those outside that group to make a big impact as Seamus Sexton did in the 2020 campaign when reaching the semi-finals.

The intermediate championship has its own intrigue. Pick of the first-round ties is the meeting of Paul Buckley, Crossbarry, and Tim Young, Bantry. Grange is the venue with Buckley hoping to avoid an early exit similar to that suffered to Willie O’Donovan in the 2020 campaign while Young, the West Cork junior A champion, will be all out for a winning debut. Raymond Ryan versus Andrew O’Callaghan at Ballyvourney and an interesting duel between former senior champion Edmund Sexton and exceptionally talented newcomer from Fermoy, Patrick Flood, at Ballinacurrig are the other first round scores.

Lowney’s Jewellers, Clonakilty, are sponsors of the ladies’ championships and draws have been forwarded by Gretta Cormican. In senior there are two groups of three with the top two in each playing off the semi-final rounds. The round-robin series is as follows – Group 1: Maria Nagle v Claire O’Sullivan at Drinagh; Maria Nagle v Meghan Collins at The Clubhouse; Claire O’Sullivan v Meghan Collins at Bauravilla; Group 2: Emma Fitzpatrick v Hannah Sexton at Shannonvale; Emma Fitzpatrick v Veronica O’Mahony at Beál na mBláth; Meghan Collins v Veronica O’Mahony at Ballinacurra, Upton. 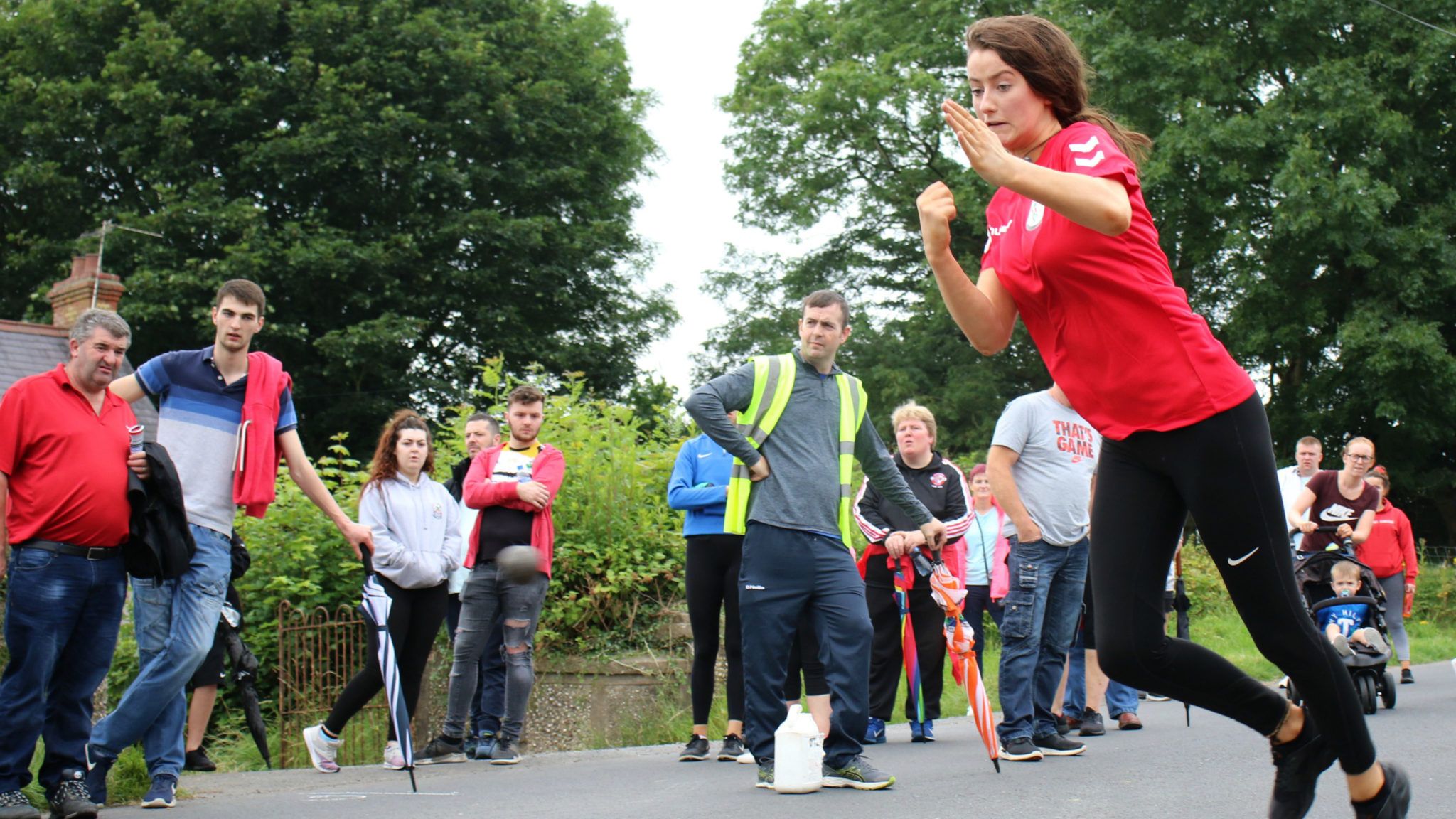 The women’s intermediate championship will take a lot of winning. Fourteen contests in two groups of four and two of three with the round-robin format again the order will leave eight still in contention. The top two in each will contest the quarter-final round. The group-stage scores are as follows: