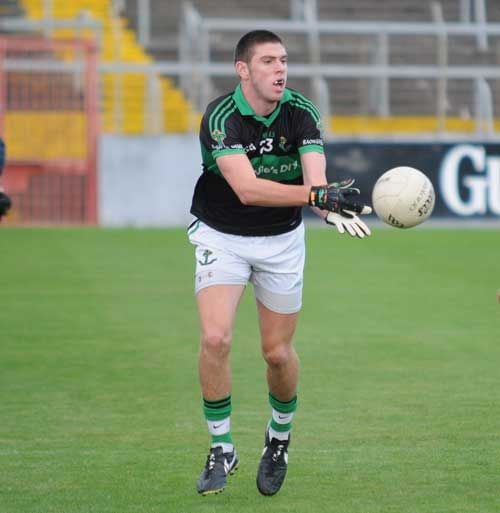 FIVE UCC footballers, including two from Cork, have been named on the 2015 HE GAA Independent.ie Rising Stars Football Team.

DCU won this year’s Sigerson Cup, defeating UCC in the final. Tho selected players will be honoured at a function on the evening of Tuesday, April 28th, in Croke Park.

The 2015 HE GAA Independent.ie Rising Stars Football Team team is as follows: