Emily Hegarty is competing with the Irish women's four crew at the Games in Tokyo.

SHE might not realise it now but Emily Hegarty is a trailblazer. Her rowing story is a ground-in-the-flag moment for Skibbereen Rowing Club that can inspire and influence the next generation.

Emily is the first – and only – heavyweight Olympian in a club that’s history and success is backboned by lightweight rowers.

Emily’s inspirations in the club, Orla Hayes and Denise Walsh, are lightweights, too.

But then there’s Emily: the heavyweight rower. This is her playground. This is where she is making waves.

‘To be honest, when I was growing up it’s something I was a bit nervous about,’ the 22-year-old Skibb woman says.

‘When I was younger Skibbereen was predominantly lightweight and not a huge amount of heavyweight rowers came out of the club.

‘I’m glad now that there won’t be any need for girls to be nervous about going for heavyweight.

‘I wouldn’t be an exceptionally huge person at all. I am the shortest person in our boat. But I would like to think that this would encourage young girls coming up that not being a lightweight isn’t a bad thing.’

Emily’s story is an important one for young girls and boys. Here’s a young woman from Mohonagh in Aughadown that is flying the Skibbereen flag in a heavyweight boat at an Olympics. It’s not an overnight success story, though. This was years in the planning. 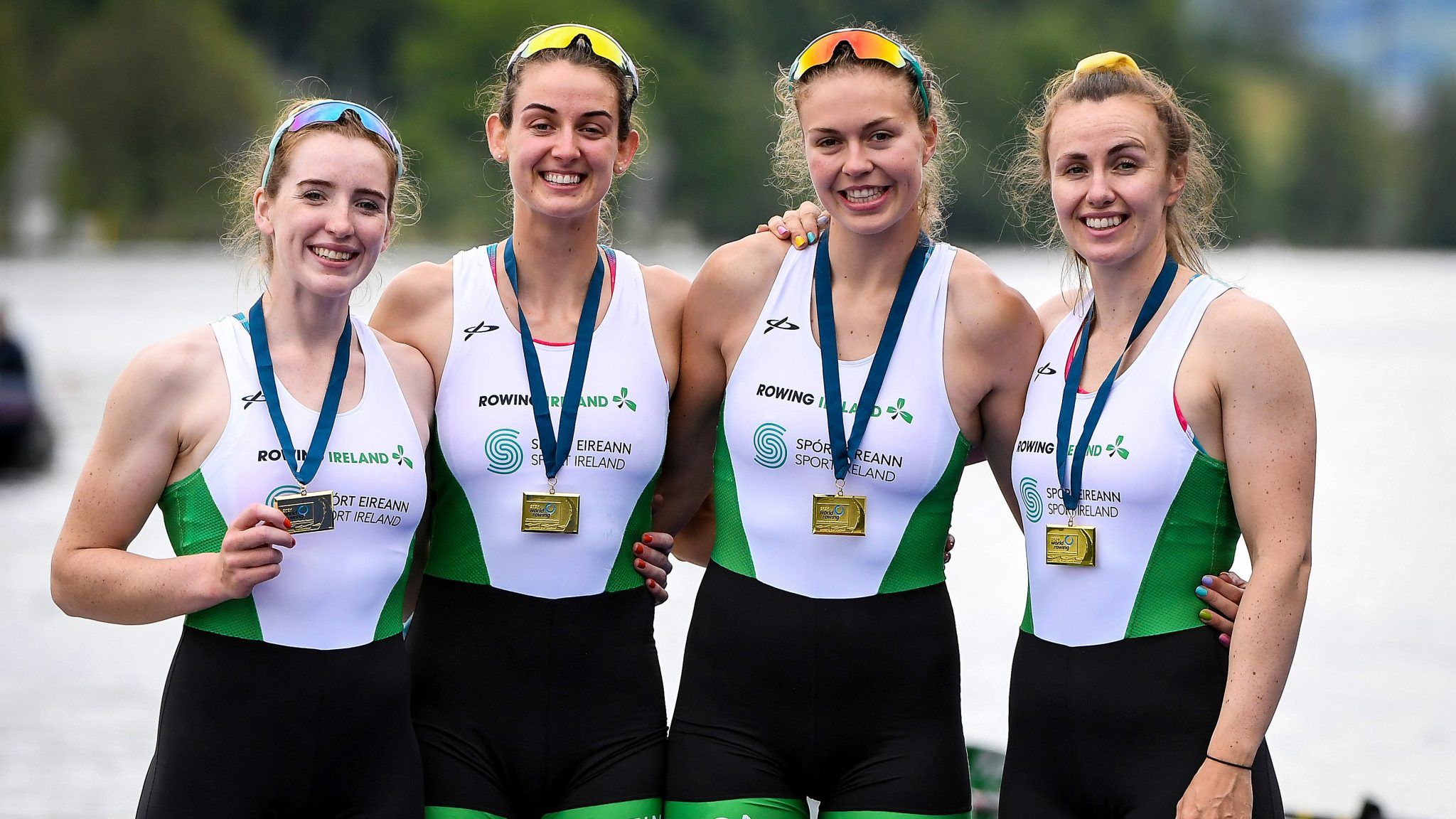 Emily didn’t plan on having an 18th birthday party in August 2016. It was weeks out from the World Rowing Junior Championships in Rotterdam and they had her full attention. A party would get in the way of training, but her mom Mary and older sister Alice couldn’t let it pass. They organised Emily’s surprise 18th birthday bash at home. Party poppers, birthday cake and a house full of laughter, it was a great night.

Emily got up the next morning and trained.

Rowing is a life-choice. You commit or you don’t. Emily did. That means life outside the sport is quiet, monastic-like, but that’s part of the deal when rowers sign up. They don’t see it as a sacrifice, though. This is where their passion lies. This is what they want to do.

Emily started rowing when she was 11 years old. Her older sister Alice had rowed a bit before but had dropped off before Emily came on the scene. At the start she was part of a big group of girls who all joined Skibbereen Rowing Club together. As the years passed, some stopped rowing, but Emily didn’t. She had found her sport. Other sports didn’t fit, but rowing did. She saw, too, how she could get better.

Her dad, Jerry, is a local road bowling legend and a former two-time All-Ireland intermediate champion. Her younger brother Dermot (20) found his calling with Ilen Rovers GAA Club. Emily is the world-class rower in the family. It’s hers. It has taken her to an Olympics. That’s how this middle child stands out from the crowd.

Emily was the quietest of the Hegarty kids, never rocked the boat and never stressed out her parents. She’s determined, though. Look at how she combined studying for her Leaving Cert exams at Skibbereen Community School in 2017. Instead of training at the clubhouse before school, her parents bought her a rowing machine for home. Emily got up at 5.30am every morning, studied and then trained, and all before school. That commitment has paid off on all fronts: she is studying Biological Sciences in UCC and is a Quercus Sport scholar and will compete at this summer’s Olympics. The last time the Games were held, in 2016, she was in school and working part-time in Kalbos Café in Skibbereen town.

There have been a few important moments in Emily’s story that armed with her the belief that this young woman that grew up on a dairy farm a few miles outside Skibb can hold her own with the best rowers in the world.

In 2016, she raced at the World Juniors in Rotterdam alongside her club-mate, Aughadown neighbour and friend, Aoife Casey. That was their first Worlds and they finished 12th overall. The year before, the same Skibb combination won silver in the double at the Coupe de la Jeunesse in Budapest; that was the ideal present on her 17th birthday. All indicators that Emily was finding her feet. 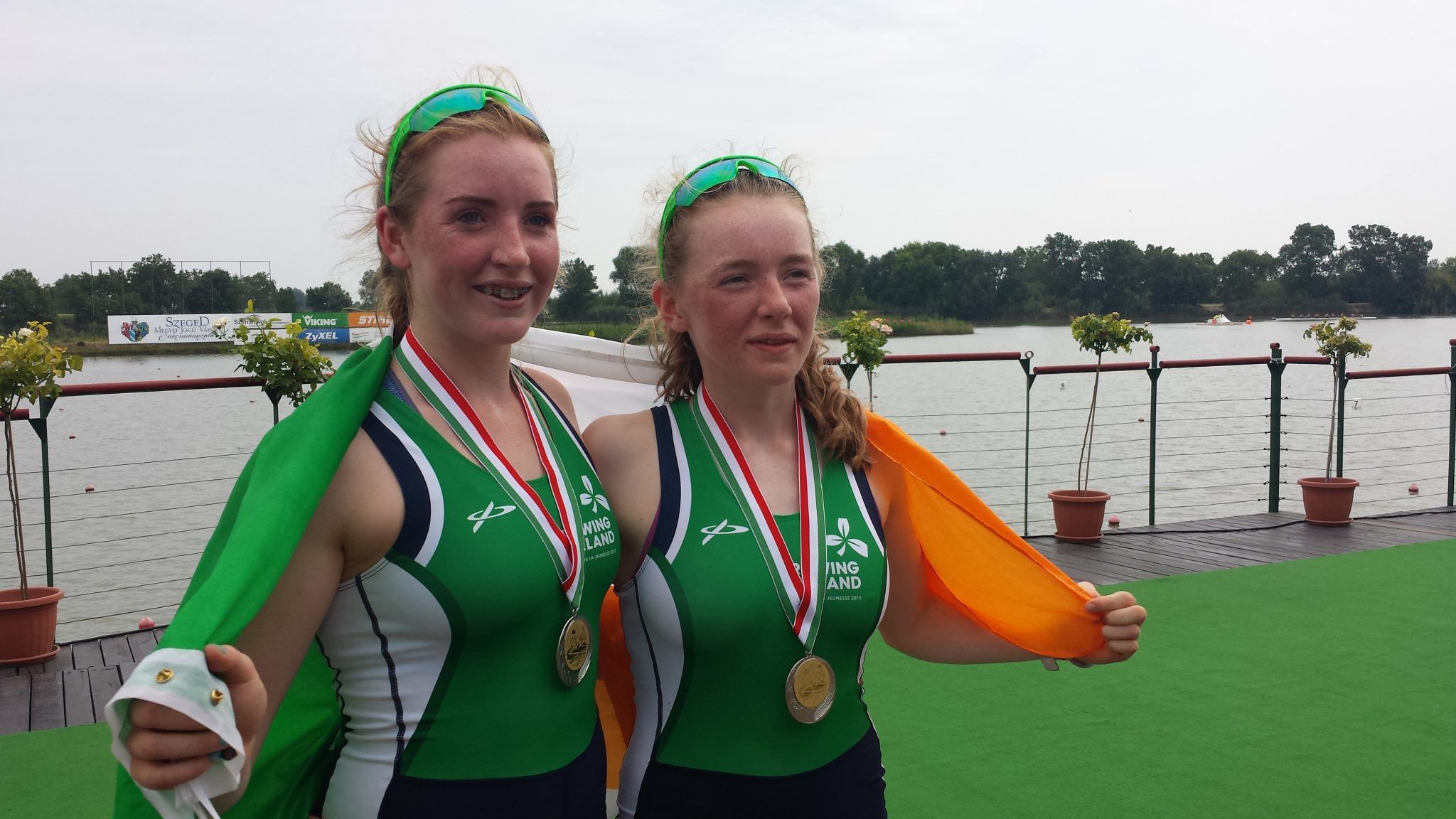 ‘We watched the final in the National Rowing Centre – we were getting ready for the Worlds that month – and when they won silver there was silence for a while. People couldn’t believe it had happened. It was really, really exciting,’ she says.

‘It gave people a lot more of an incentive to commit to it as well. We all saw it was possible to win the big medals.’

Fast forward to Thursday, September 13th, 2018. That’s when Emily and Aifric Keogh – who is also in the women’s four for the Olympics – won their A/B semi-final of the women’s pair at that year’s World Rowing Championships in Plovdiv, Bulgaria. They were through to the A final, the medal race. They were also the first Irish women’s rowers to achieve this feat in the women’s pair. They finished sixth in the final. For Emily, that’s the moment she knew she could mix it at world level.

‘It reassured me that this is what I want to do,’ Emily told the Star before. ‘There were question marks, especially given it was my first senior World championship and I had just turned 20 at the time, so finishing sixth was a boost.

‘It showed me that we can be competitive because we weren’t expected to do that well there.’

It gave Emily the confidence she needed. Since then, she’s been making waves. In 2019 she won a silver medal in the women’s four at the World U23 Rowing Championships in Florida. That crew – with one change – went to that year’s World seniors in Linz that also doubled up as an Olympic qualification event. They missed out on booking their tickets to Tokyo, but still showed enough to suggest they could come through the final qualification regatta. They were only getting started.

Emily is the youngest in the Irish women’s four that also includes Fiona Murtagh (Galway), Eimear Lambe (Dublin) and Aifric Keogh (Galway). The West Cork woman holds her own in a boat that has been in the headlines for all the right reasons this year. They won a silver medal at April’s European Rowing Championships in Italy, finishing just behind world medallists and three-time European champions, The Netherlands. The signs in Varese were encouraging. Six weeks later, the Irish four dominated the final Olympic qualification regatta in Lucerne to win gold and grab their spot at the Games. Once they get the boat moving at race rhythm, they’re fast. From outside-the-Olympics-looking-in at the start of the year, now they’re being mentioned as possible ‘A’ final contenders in Tokyo. But that’s been the plan all along. 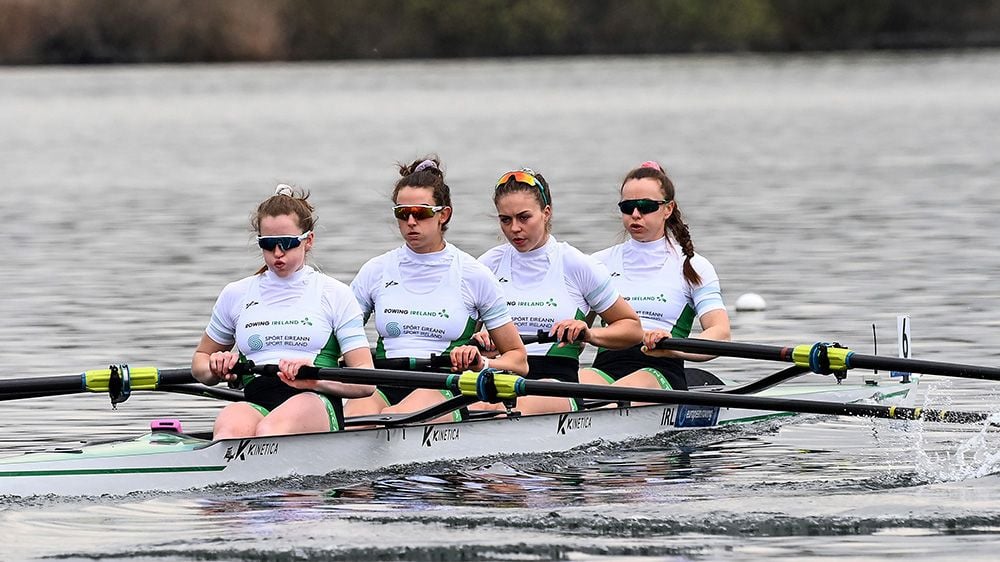 Emily Hegarty from Skibbereen, Eimear Lambe, Aifric Keogh and Fiona Murtagh in action in the Olympic-bound women's four at the 2021 European Rowing Championships.

‘When we did qualify, it was a like a sigh of relief because we had achieved what we wanted, but we’re not just happy to be going to the Olympics we want to achieve something there, too.

‘We want to make the most out of this chance and behave as if we will win a medal. At this stage there is nothing to lose, so why wouldn’t we expect anything else?

‘What gives me a lot of confidence, too, when I am in the boat is that I am racing when three women who couldn’t give up within an inch of their lives. I know how hard they are working for this and that makes me want it more.’

Confidence is high in the Irish women’s four right now. They have trained incredibly hard. They spent four weeks in Italy on a training camp ahead of the Games. Work, work, work. Two, sometimes three sessions a day. Everything geared towards Tokyo. The hard graft is nothing new to Emily; it’s the currency she’s been using since her early days at Skibbereen Rowing Club.

The view from the front of her house in Mohonagh takes in the River Ilen in the distance. Oldcourt looks back from the other side of the river. From home, they can see the rowing boats glide up and down the Ilen. That’s where Emily learned to row, then race and then win. Along her journey she learned to believe in herself and her ability. Add that to her work ethic, commitment and talent, she has matured into a world-class rower.

Before the Irish heavyweight gang flew out to Italy, they got their hands on the official Team Ireland kit at the National Rowing Centre. As Emily held the kit, she thought to herself: this is really happening. What she probably didn’t notice amidst all the excitement that day is that there were young Irish rowers, preparing for the World Juniors and World U23s, who were watching on as the current Olympians received their Olympic gear. That lit a fire.

Those young guns want to be there too some day. Like when Emily saw Sanita Puspure compete as a heavyweight at the 2012 and 2016 Olympics. Now Emily is there, and as a heavyweight in a club known for its lightweights. 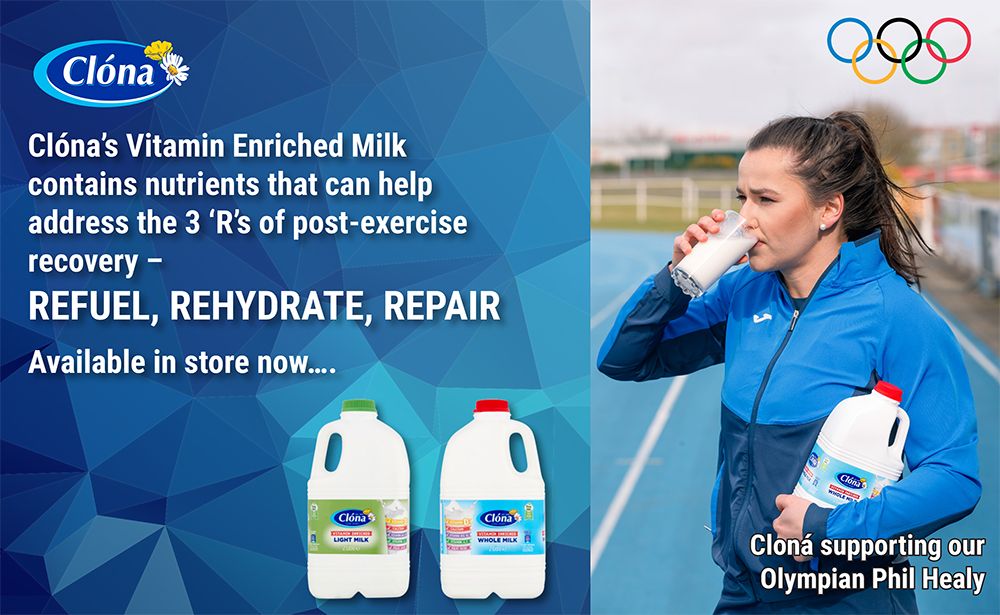