CLONAKILTY Hockey Club hopes to turn off some Northern lights on their way to a first Irish Women’s Hockey Trophy Challenge final since 2014.

The West Cork team has home advantage when they take on Belfast’s Northern Ireland Civil Service (NICS) in a huge semi-final at the astro-turf sports complex in Scartagh, Clonakilty, this Saturday (2pm).

This is one of the biggest and most important women’s hockey games to take place in West Cork for over a decade. A huge crowd is expected to attend a semi-final in which Division 3 side Clonakilty will begin as underdogs against a well-established opponent from the North.

‘It is amazing to be in a semi-final and everyone is just buzzing,’ Clonakilty HC vice-captain Emer Helen told The Southern Star.

‘There has been a huge commitment since the start of the season. We had players involved in lots of other sports at the beginning of the year but Clon persevered and everyone is delighted to have reached a Hockey Trophy semi-final.

‘Looking back, when we won it eight years ago, five players who took part that day are still playing and involved. A lot of younger players have since come on board and they are keeping everyone going.

‘We train for two hours on a Thursday night, hail, rain or snow. This year, we have had massive numbers at training and that has made a big difference. We can’t wait for Saturday.’

Clonakilty HC is one of the fastest growing hockey clubs in the region. Catering for huge numbers of young female players, the club is going from strength to strength according to senior player and club PRO Lisa Kemp.

‘This is our tenth competitive season taking part in the Munster League,’ Kemp explained.

‘At the moment, we have around 230 players registered for the current season. We field teams at U10, U12, U14 and U16. At adult level, we also have Division 6 and Division 3 teams as well. Both our adult and underage sections are thriving.

‘Traditionally, when I was a schoolgirl, you always travelled to Bandon Hockey Club if you wanted to play club hockey. Sacred Heart Secondary School, and a teacher there, Robbie O’Donoghue, were fundamental in getting us involved in the sport before a club existed in the town.

‘Now, having a growing girls’ underage section in Clonakilty is fantastic. We would love to have the option of bringing in boys’ teams as well but I think we’d have to source a second pitch before we could cater for the kind of numbers that would bring.’

As both a coach and player, Maeve Murphy has enjoyed a long and successful career with Clonakilty HC. Murphy was one of the many individuals who helped get the club off the ground and delighted to witness the level of interest and recent on-field successes.

‘It is fantastic to see the number of girls playing as well as the buzz that this weekend’s match with NICS is creating with the kids in our underage teams,’ Murphy noted.

‘Most of the senior team has already given back in spades to the underage section of our club over the past few years, be it coaching, umpiring or whatever they could do to help. 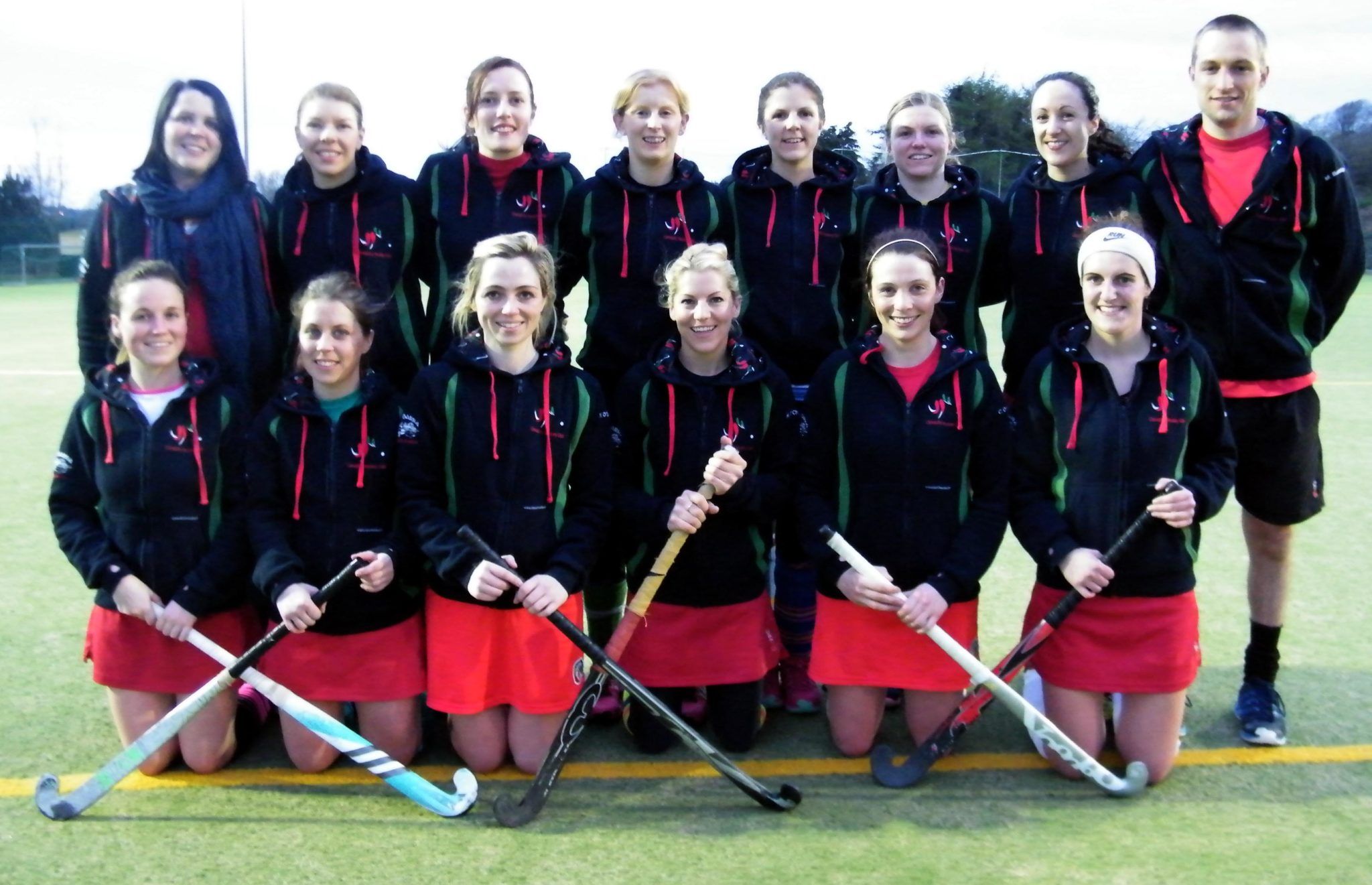 A blast from the past, the Clonakilty squad that won the 2014 Irish Women’s Hockey Challenge Cup.

‘When the underage section started back in 2015, those of us involved at the time had very little hockey knowledge. At the start, we used whatever skill sets we had and dragged in ex-players or anyone we knew with a hockey stick to help us out! The senior girls would come down on a Friday night and help facilitate training sessions. Over time, we embarked on various coaching courses to build up our skills.

‘Unlike other sports clubs in the area, we didn’t have the resources of a lot of ex-players to draw upon at the start. That was our biggest challenge back then. Now, we have lots of adult players back playing and taking over the coaching. Our future is looking very positive.’

John Dennis has overseen Clonakilty’s path to the last four of the 2022 Irish Women’s Hockey Trophy Challenge semi-finals. The head coach is well respected both on and off the pitch and with good reason. Dennis is one of the main reason’s Clonakilty is one step away from a national hockey final.

‘John has to be commended for his dedication, his commitment and his belief in us,’ Emer Helen said.

‘Without John, we would not be in a semi-final. He is such a great asset to our club. He is super-committed and always encouraging and Clonakilty would not have gotten this far in the competition without him.’ 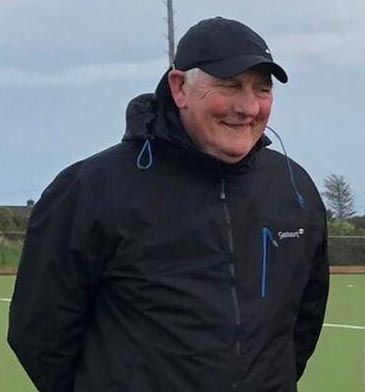 PRO and defender Lisa Kemp added: ‘The semi-final takes place at 2pm on Saturday in the astro-turf in Scartagh. To get a home semi-final is massive. We have been very fortunate with the draw, two home games as well before this one.

‘Ourselves, Bangor, NICS and Wexford were in the semi-finals draw so we couldn’t believe our luck when we got another home draw and didn’t have to travel a long distance. Hopefully, our luck won’t run out on Saturday!

‘NICS are a very strong side with a lot of skill and coming all the way down from Belfast. If this is to be someone’s first chance to watch a hockey match, our semi-final with NICS is probably the one to attend.’

Maeve Murphy is looking forward to, this Saturday, what should be a massive occasion for a club she helped nurture when hockey was not as popular in the town.

‘This is an opportunity for the club to build on what Melvyn Beamish (2014 winning coach) and John Dennis have done for us,’ Murphy commented.

‘I was looking back at old photos of some of the younger players who have come through and are now playing (Division 6) at adult level. Saturday is a huge occasion. We have gone from our biggest problem being not enough coaches to now, not having enough pitch space or allocated time for our growing numbers.

‘Hockey has never been more popular in Clonakilty and Saturday's semi-final is going to be another great day for the club.’

We will leave the final words to Clonakilty Hockey Club vice-captain Emer Helen who insists her team must remain focussed on the game and not the occasion this Saturday.

‘We just have to go out and play our own game. Be confident in ourselves, not get too caught up in the occasion because we have the skill and pace.

‘Hopefully, on the day, Clonakilty will come out on top.’