An appreciative attendance enjoyed the spectacle with Carbery clubs landing seven of the eight titles on offer, double delight for both Castlehaven Ladies Football Club and St James with additional delight for Carbery Rangers, Kilmeen/Kilbree and Clonakilty, while Boherbue claimed a victory for Duhallow. 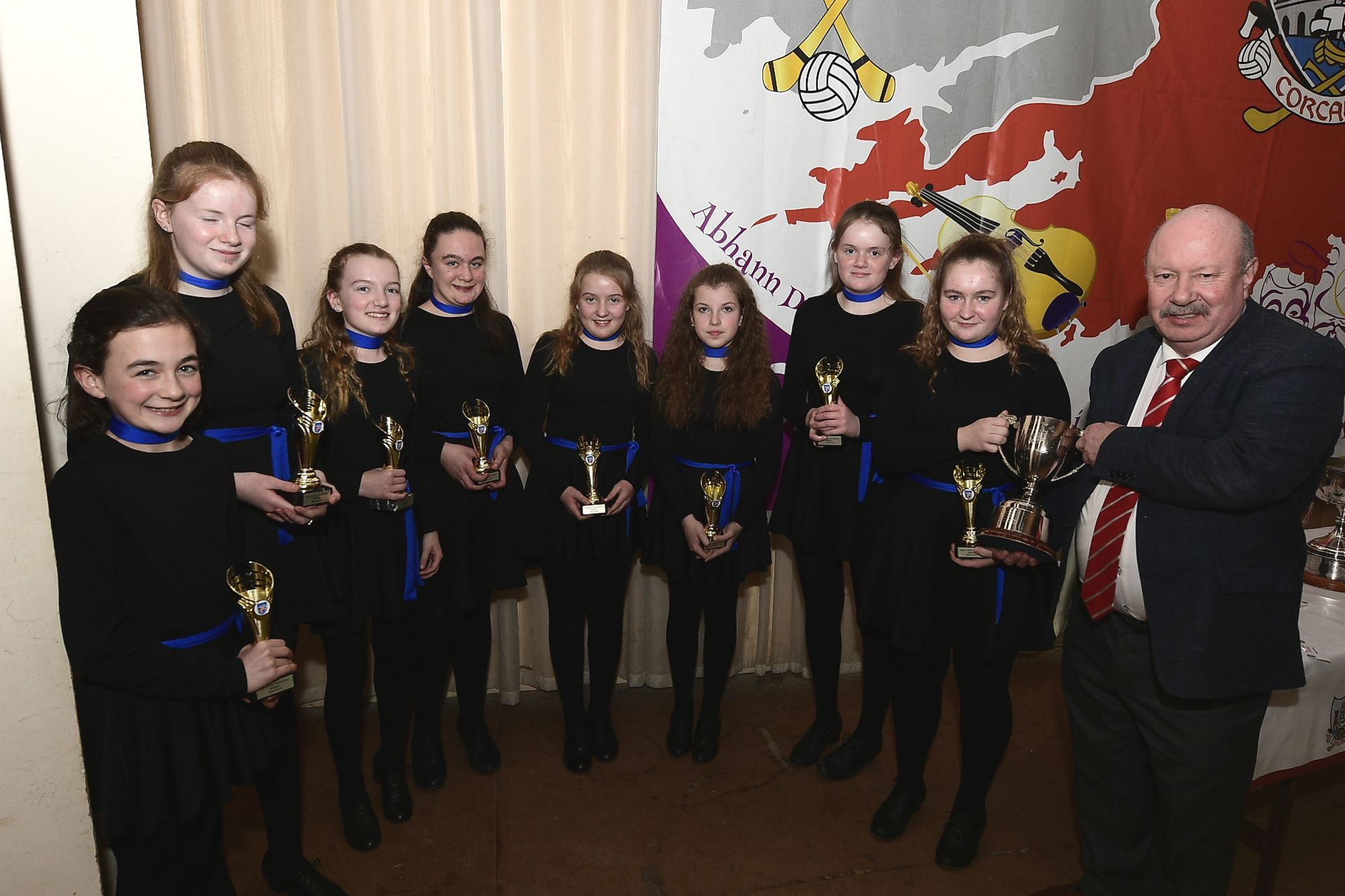 Castlehaven got off to a perfect start, emerging best in the both figure and set dancing on performing ‘The Morris Dance’ and ‘Old Skibbereen Set’. Individually, Isabelle Moore from Carbery Rangers delivered a superb rendition of the song ‘The Orchard’ to sample success in the solo singing, with Aoibheann Ferguson from Kinsale in runner up place.

St James took custody of the honours in the Ballad Group, the Ardfield side put together excellent harmonies with their double offering ‘My Belfast Love’ and ‘Níl Sé'n Lá’ good enough to better second-placed Cullen. 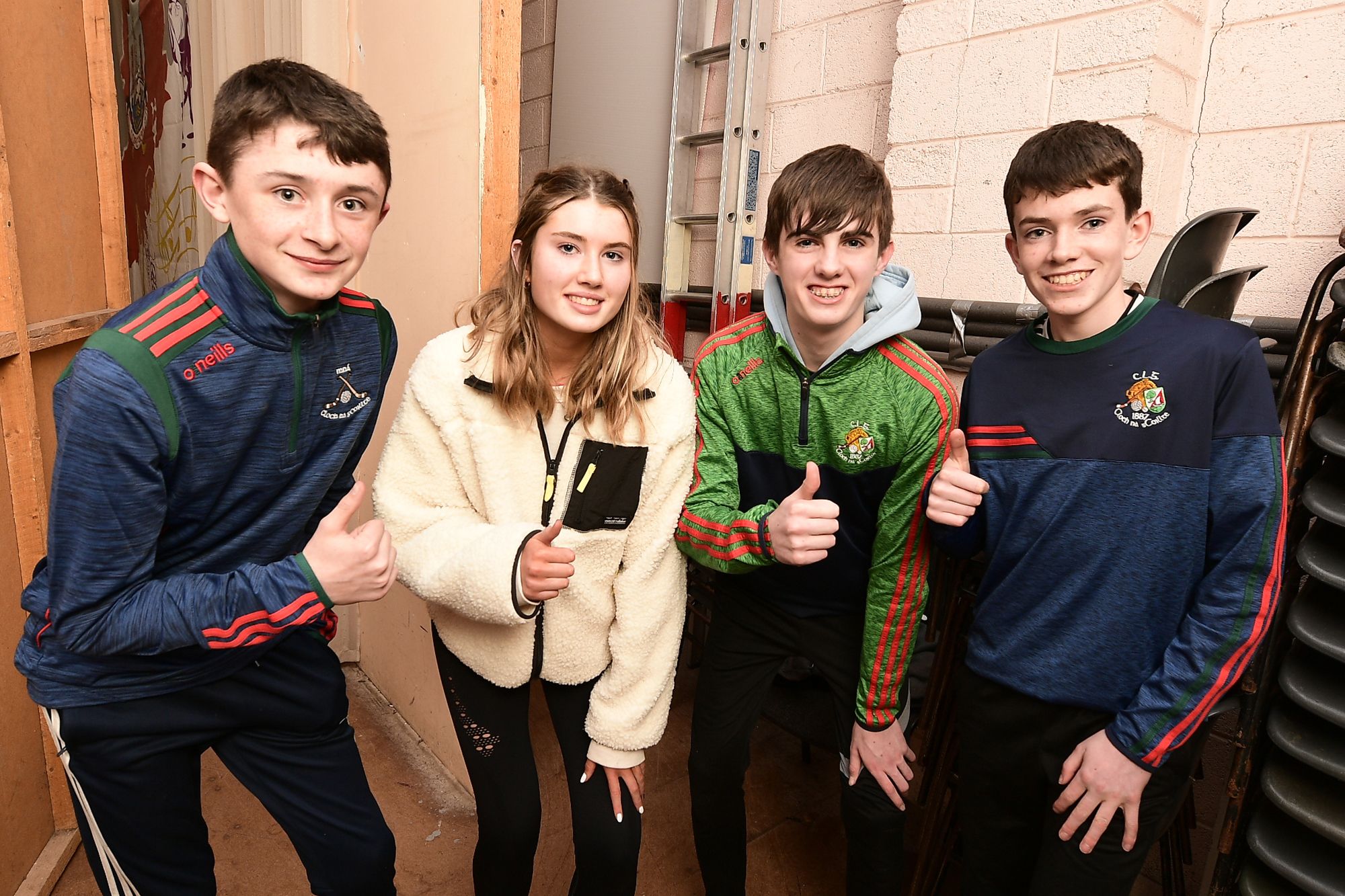 Continuing a productive outing for West Cork, Clonakilty added a win in the quiz. And for their all-round consistent efforts, St James and Boherbue shared the best overall club, the Perpetual Trophy accepted jointly by Kathleen O’Sullivan (St. James) and Margaret Kiely (Boherbue). 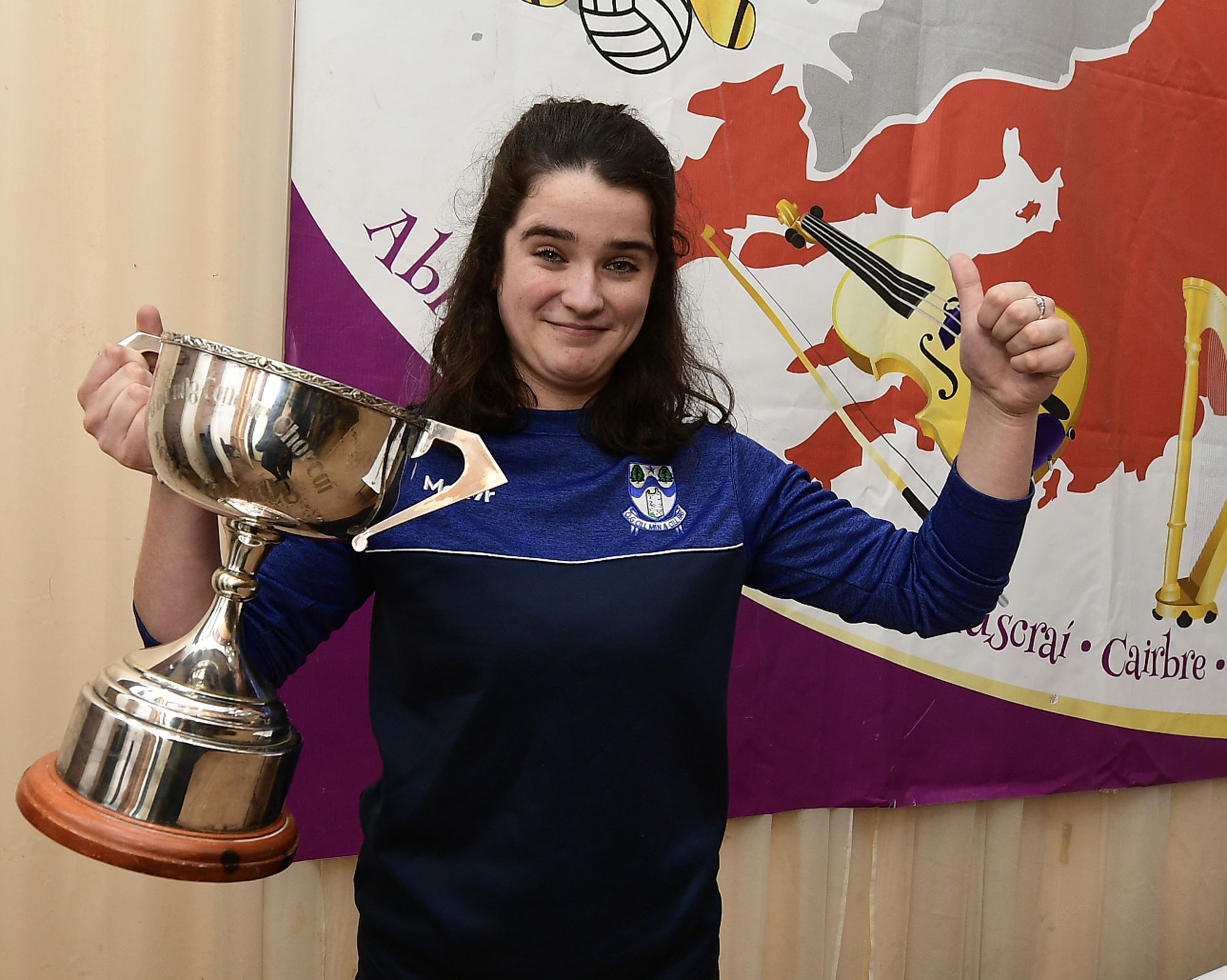