PROOF that the Carbery GAA Academy is getting bigger and better is that more young players than ever before took part in 2021.

The brainchild of the Carbery board, since it was set up in 2015 the U13 academy has offered young footballers and hurlers across West Cork the chance to play, have fun and develop their skills under top-class coaches.

The 2021 academy, for players born in 2008, saw a record number of players and clubs take part.

‘We started 2021 with 150 players, and 170 to 180 would have been in at different stages, but 150 stayed with us for the year,’ West Region Games Development Administrator James McCarthy explained.

‘The numbers are getting bigger and we now incorporate Beara clubs into us, as well as Kinsale, Sliabh Rua and Kinsale. Up to 30 clubs were involved in 2021.

‘Our facilities are getting better, too, and that’s another big step forward. There are now astro-turf facilities in Bantry, Skibbereen, Clonakilty and Bandon. Before, every fella would have to go to Clonakilty but now we had four centres instead of one. So while the workload is more, the travelling is less and players get more out of it.’ 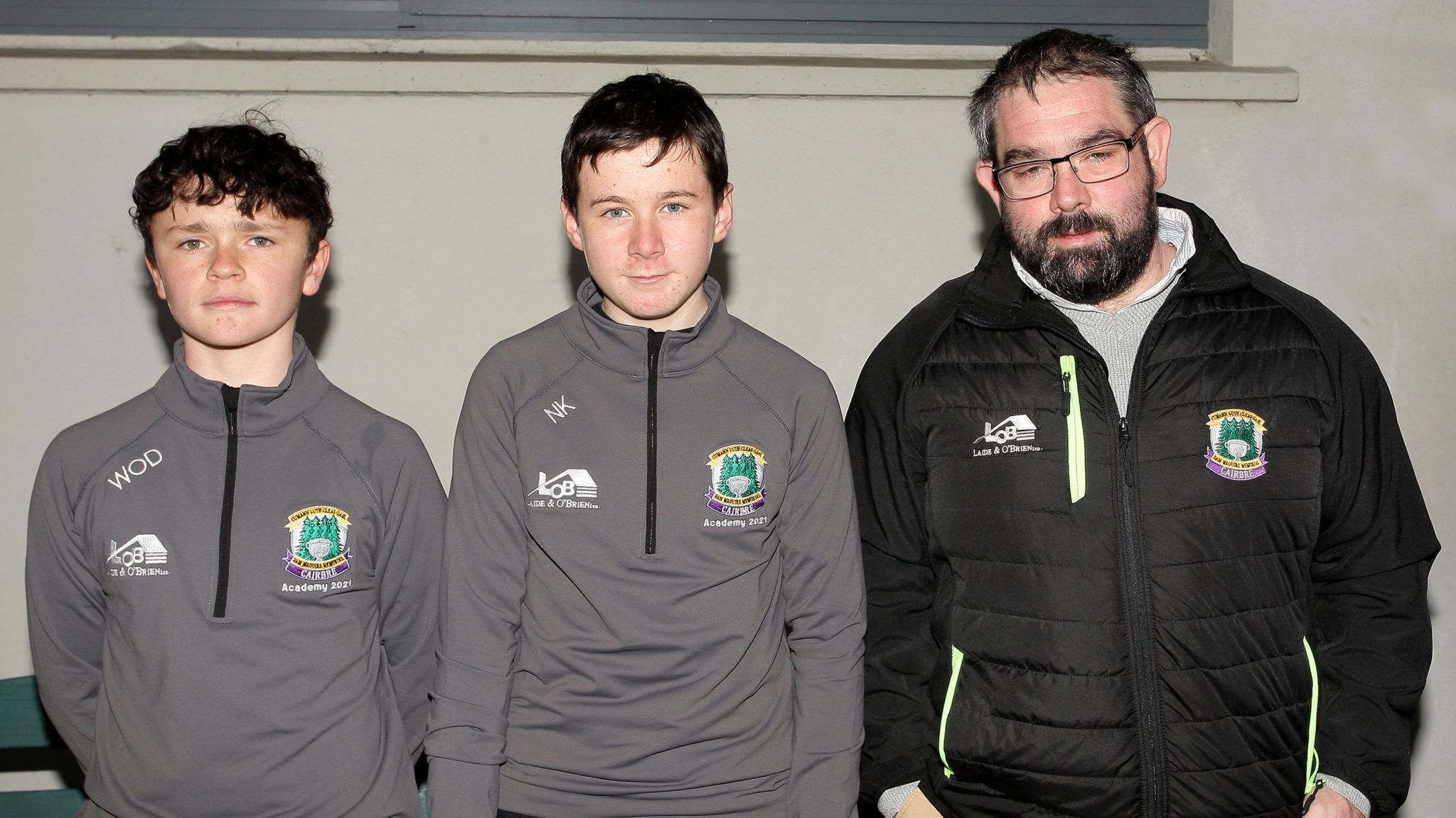 ‘I want to thank everyone involved for their work, effort and dedication, to keep the Carbery GAA Academy going. It was more important than ever in 2021 to give these young lads the opportunity to play football and hurling,’ said McCarthy, who also thanked sponsors, Laide and O’Brien, and praised the foresight of former Carbery chairman Tom Lyons and former Carbery secretary Donal McCarthy for their roles in setting up the Academy.

‘When this was set up first it was created to give everyone a chance to come in and play with players from different clubs. It’s non-elite at this stage. Down the line you select the top performers for Cork squads. But with the Academy, anyone that was interested in coming in, they came. It’s important, too, to keep them playing. The fun element is a big factor; they have fun and they enjoy it,’ McCarthy explained.